The livestream will feature an intimate interview and performance by the artist.

Taking place a few hours before the official release of the film, the upcoming livestream will include a performance by the artist, special footage from the documentary, an interview with the film’s director R.J. Cutler, as well as an intimate conversation with Eilish.

Scheduled for 9 p.m. EST/6 p.m. PST on February 25, the premiere event will be available to stream for free through the Apple TV app, Apple Music app and Eilish’s own YouTube channel.

In the meantime, listen to a live performance of “ilomilo” as featured in the film in a newly unveiled audio recording.

UPDATE (February 2, 2021): As fans count down to the premiere of Billie Eilish’s documentary, slated to hit Apple TV+ later this month, the artist has released a second official trailer for the film.

The sneak preview of Billie Eilish: The World’s A Little Blurry reveals behind-the-scenes moments of a recording session of Billie’s hit single, “bury a friend.” The trailer also features a clip from the 2020 Grammys, where the singer swept some of the biggest awards of the evening including Album of the Year.

Billie Eilish: The World’s A Little Blurry, directed by R.J. Cutler, will be in theaters and on Apple TV+ come February 26. Watch the video above to preview the documentary.

UPDATE (December 15, 2020): The full trailer for Billie Eilish’s documentary film has been officially revealed. Arriving soon on Apple TV+, Billie Eilish: The World’s A Little Blurry offers an intimate look at the artist’s meteoric rise to stardom — from her journey on the road, to her creative process for the chart-topping album, WHEN WE ALL FALL ASLEEP, WHERE DO WE GO.

In the two-minute trailer, fans are given a glimpse not only at throwback moments of Billie’s concerts, but also at the singer’s interactions with her family, including her parents and brother-collaborator Finneas. See it for yourself below.

Billie Eilish: The World’s A Little Blurry is directed by filmmaker R.J. Cutler, who’s also behind the camera of the critically acclaimed fashion documentary, The September Issue. The title is from Apple Original Films, in association with Interscope Films, Darkroom, This Machine and Lighthouse Management & Media. 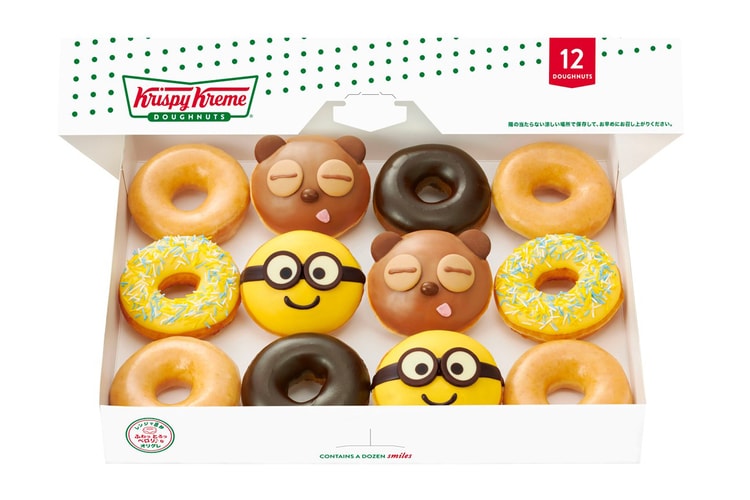 Take a look at the banana and chocolate-flavored treats.
By Alexandra PaulyFeb 22, 2021 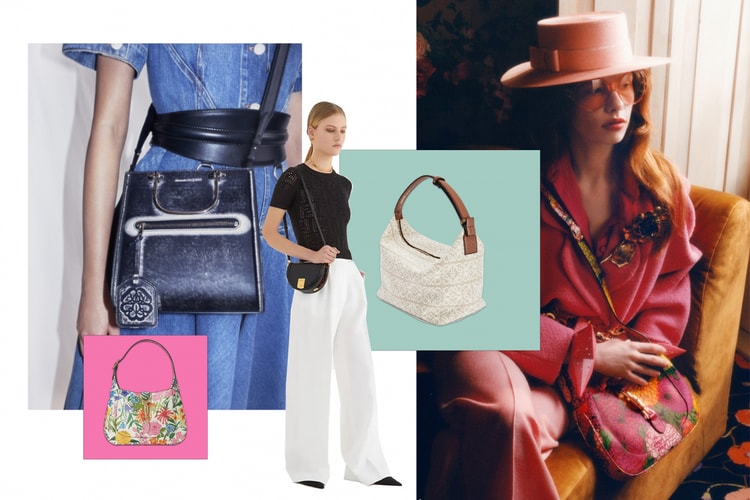 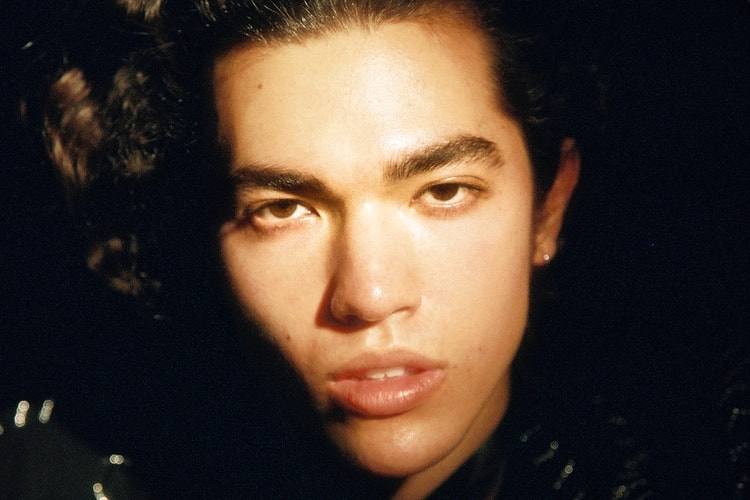 The singer imagines a whirlwind romance in his new visual.
By Pauline De LeonFeb 22, 2021 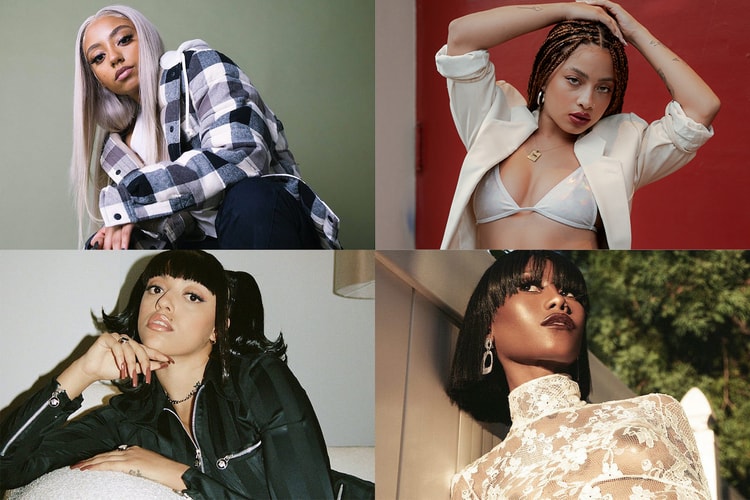 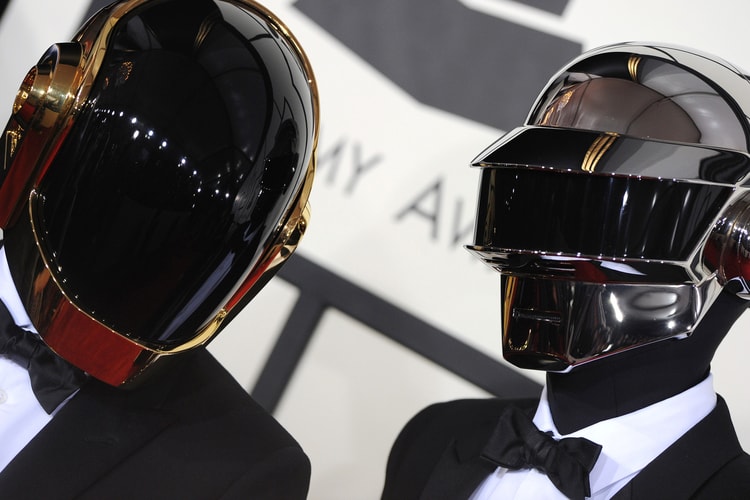 A publicist for the famed duo confirmed the news.
By Alexandra PaulyFeb 22, 2021 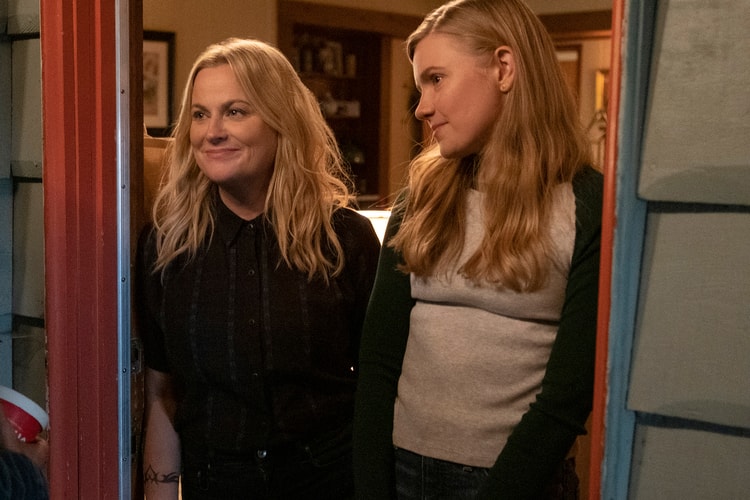