Nike Gets "Lost at Sea" With Retro-Inspired SB Dunk High

Crafted in collaboration with Atlas Skateboarding.

The Nike SB Dunk High is the up-and-coming silhouette this season as the sportswear giant brings back the OG silhouette with colorways like “Spartan Green” and “Michigan.” This time around, the brand has teamed up with Atlas Skateboarding for a vintage-inspired pair dubbed “Lost at Sea.”

The design stems from the 1990 Hansa Carrier cargo ship, which lost 21 containers after running into a storm in the Alaska Peninsula on its way from Korea to the United States. Six months after the accident, Nike shoes from five of the lost containers began showing up on Pacific Northwestern beaches.

Bringing the ocean onto our feet, “Lost at Sea” arrives with a cracked leather material on the upper in an off-white shade. A washed light blue color highlights the Swooshes, tongue and outsole, while an aged yellow hue is added for a retro look. The tongue is constructed with leather instead of mesh this time around, with Nike SB branding embroidered in white and red.

Peep Atlas x Nike’s upcoming SB Dunk High “Lost at Sea” above. The sneakers have yet to receive an official release date, but we’re expecting them to drop on Atlas and Nike SNKRS in the coming weeks. 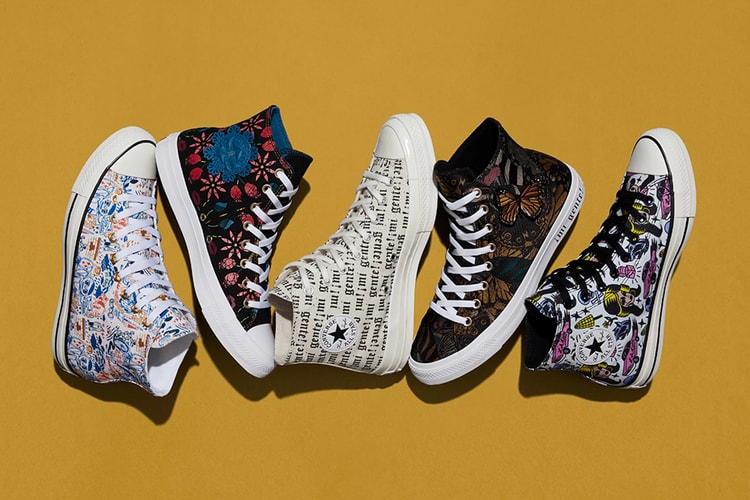 Featuring the Chuck Taylor All Star and Chuck 70 silhouettes.
By Pauline De LeonSep 17, 2020 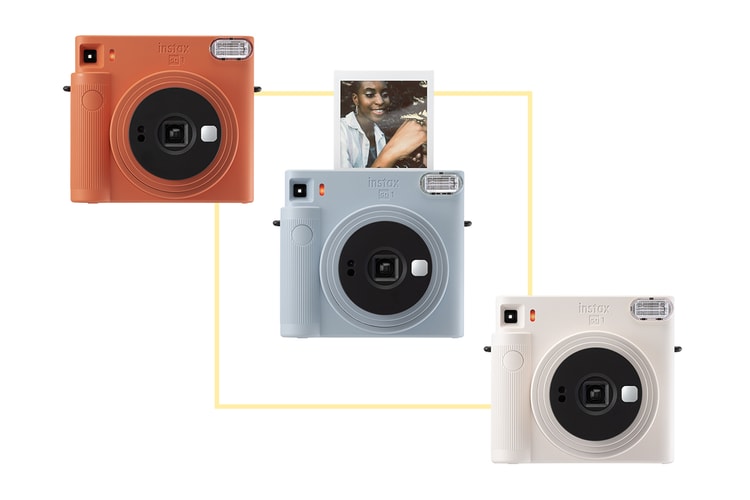 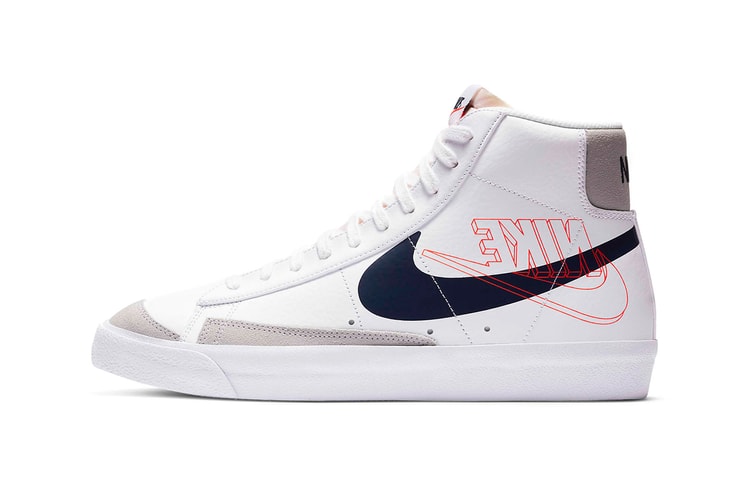 Nike Doubles the Swoosh on the Latest Blazer Mid '77 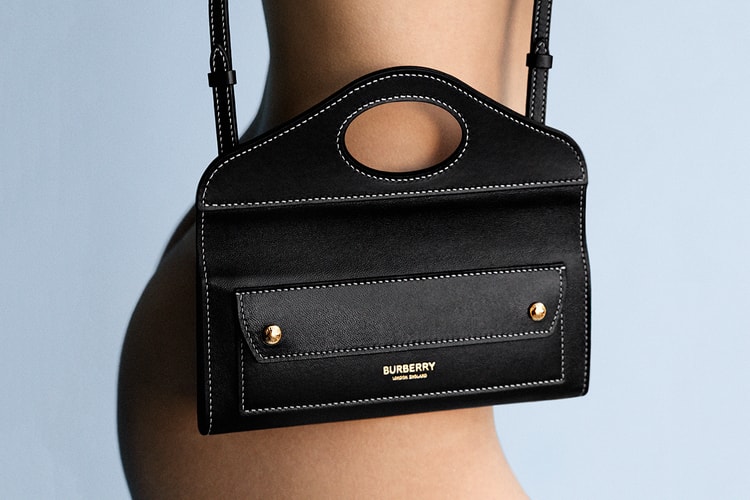 Burberry to Release the Mini Pocket Bag for Only 24 Hours

Find out where to get your hands on the clutch here.
By Pauline De LeonSep 16, 2020 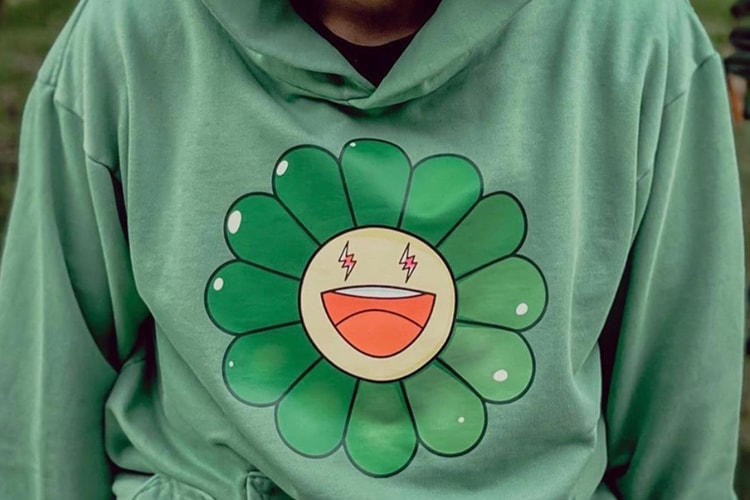 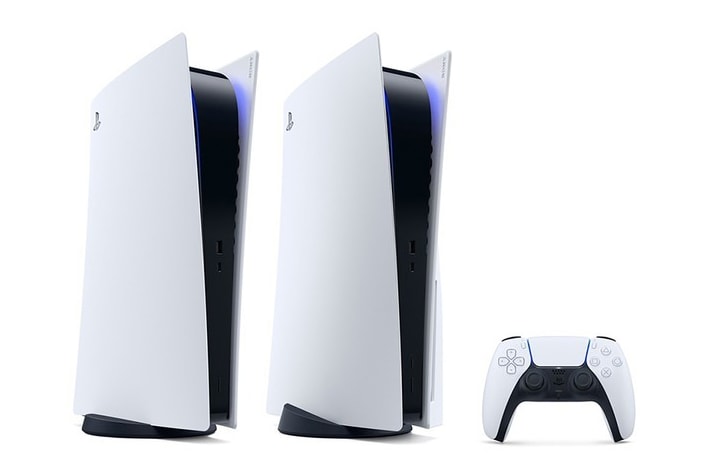 Along with new video games coming to the console.
By Pauline De LeonSep 16, 2020
More ▾