Not much information on Lail’s role is available yet, but she’s set to appear alongside rising stars Whitney Peak and Emily Alyn Lind, as well as fashion favorites Evan Mock and Tavi Gevinson. Back in January, the show’s official Instagram page revealed a series of portraits introducing all nine members of the main ensemble cast and the characters they portray.

HBO’s Gossip Girl reboot is set to premiere in summer 2021. 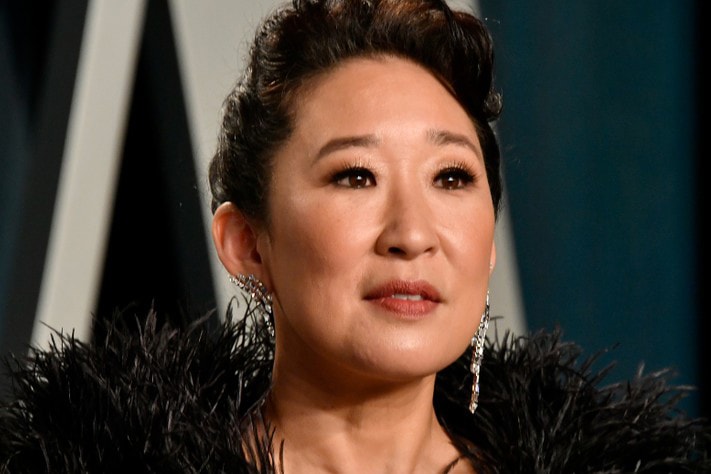 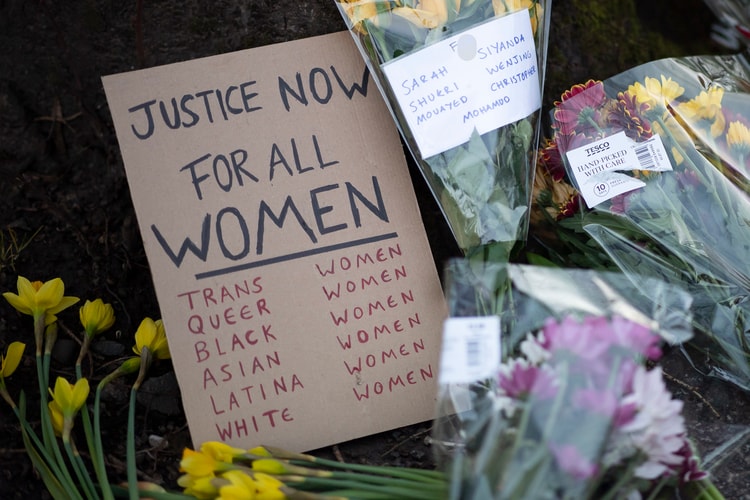 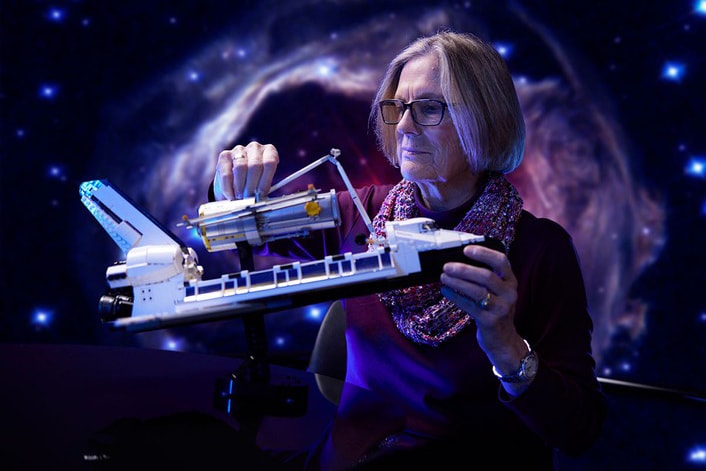 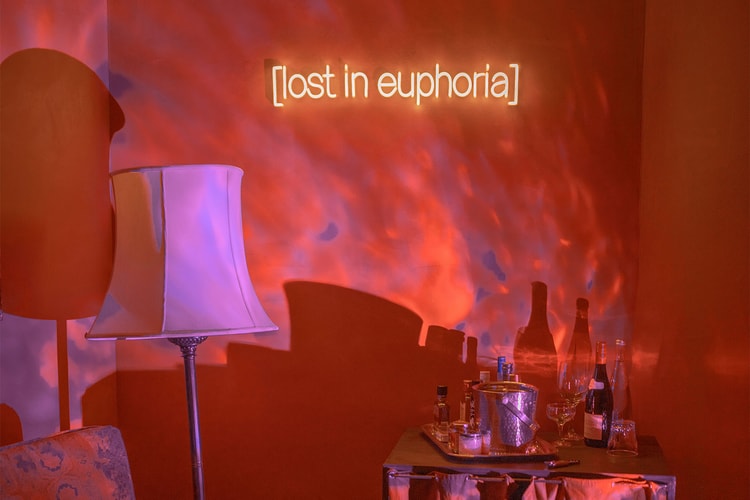 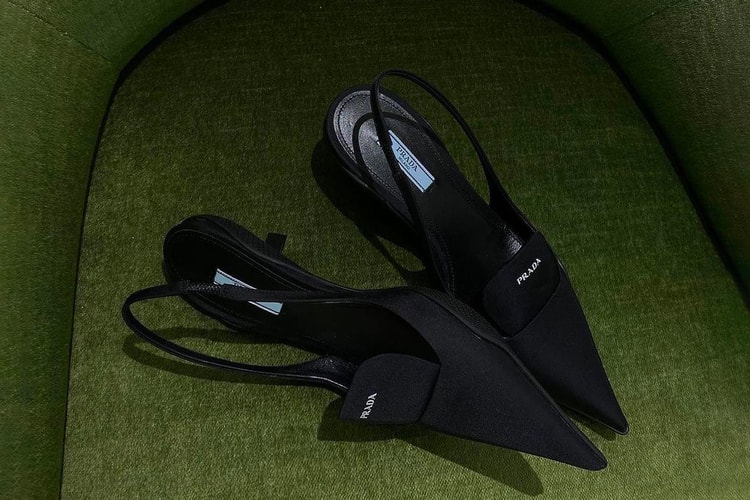 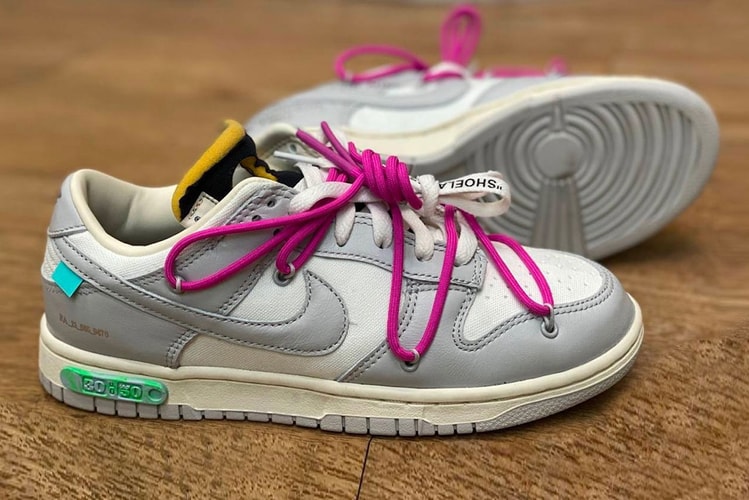 All pairs will boast the same upper but will come with different unique elements.
By Pauline De LeonMar 22, 2021
More ▾