Find out what the rapper’s request is here.

UPDATE (April 13, 2021): Back in February, Kim Kardashian officially filed for divorce from Kanye West due to “irreconcilable differences.” Now, West has finally submitted his own response to the case.

According to documents obtained by Us Weekly, the rapper is requesting joint legal and physical custody of their children, North, Saint, Chicago and Psalm. In terms of their finances, the former couple “requested that the judge terminate the court’s ability to award spousal support to the other” before they tied the knot back in 2014.

No further details have been provided, stay tuned while we wait or more information to surface.

UPDATE (February 19, 2021): Following the news that Kim Kardashian has been in talks with her attorney to figure out an exit plan, a court clerk for Los Angeles Superior Court confirmed that the star has filed for divorce from Kanye West, CNN reports.

As of now, the reality star and entrepreneur has yet to comment on the news, although her representative has confirmed the filing. According to the papers, the two had “irreconcilable differences” and Kardashian has requested joint legal custody of their children – North, Saint, Chicago and Psalm West.

The couple, who tied the knot back in 2014 in Italy, had been living apart for a while prior to the divorce filing. West resides in Wyoming, while Kardashian is staying in California.

ORIGINAL STORY (January 27, 2021): Earlier this month, Kim Kardashian was reportedly under the process of filing for divorce with Kanye West. According to Us Weekly, the Keeping Up with the Kardashians star “began talks” with divorce attorney Laura Wasser in July 2020 “to determine a strategy amid her marital struggles.”

While the two have yet to confirm the news about the status of their relationship themselves, Kardashian has sought the help of “her financial advisors to figure out an exit plan that would be best for her whole family,” a source tells Us. “Kim has had all of her and Kanye’s financials and properties ready to be split, it’s a very fair deal for everyone,” the unknown individual adds. “Kim has all of her assets and financials ready for when she decides to file officially. Friends thought she was going to file in September, but she’s holding out. That does not mean that everything behind the scenes is already done.”

No official statement has been released yet, so stay tuned while we wait for further updates. 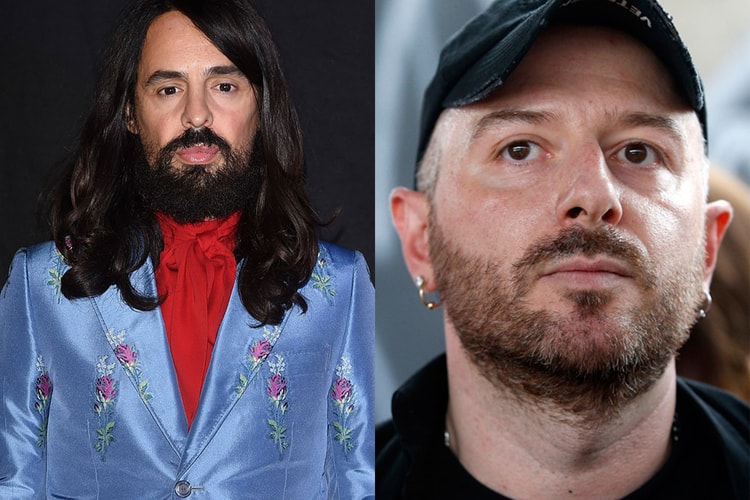 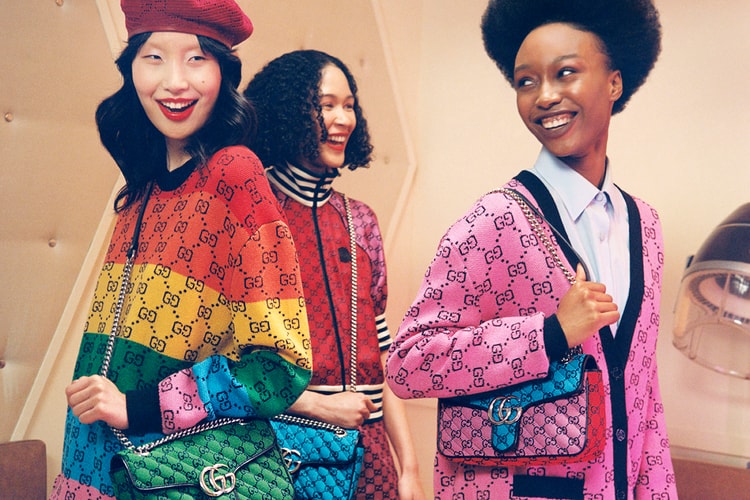 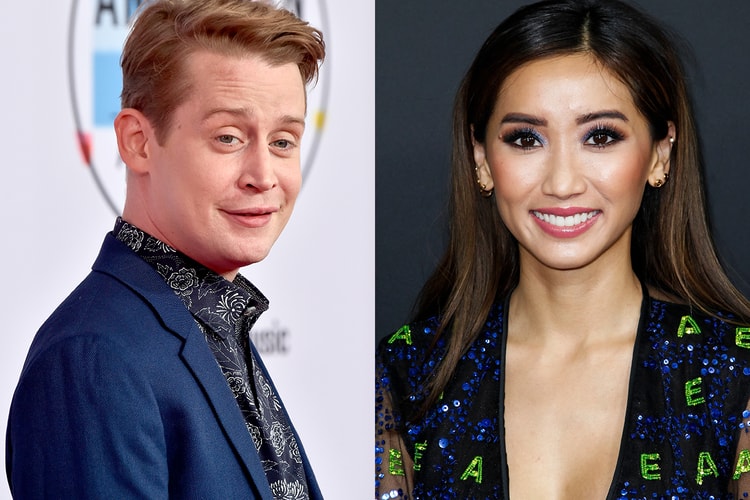 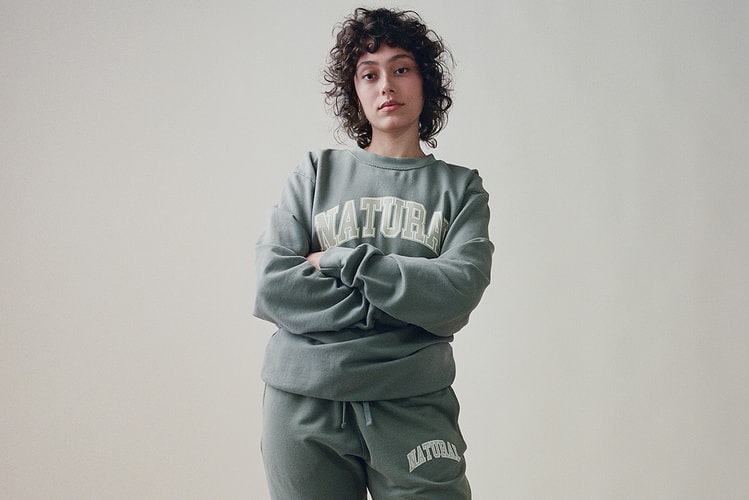 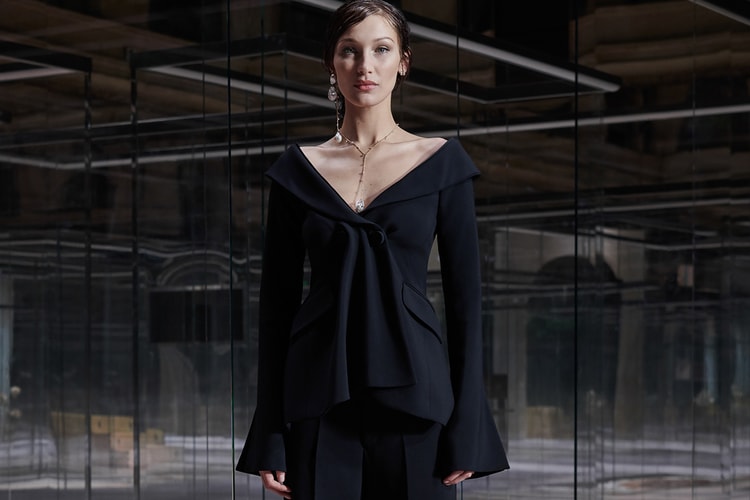 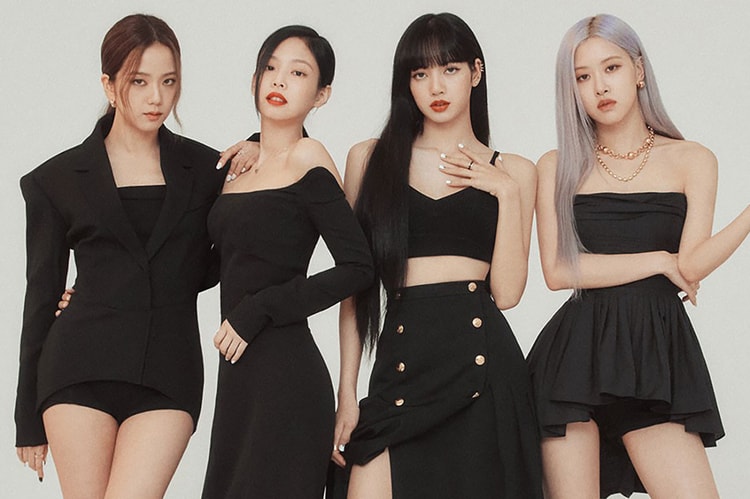