The show will spotlight the lives of the White House’s former First Ladies.

UPDATE (April 16, 2021): Showtime’s upcoming anthology series The First Lady has officially announced who will be taking on the roles of Malia and Sasha Obama. Lexi Underwood will be playing Malia and rising star Saniyya Sidney will take the part of Sasha. The two will be starring alongside Viola Davis as Michelle Obama and O-T Fagbenle as Barack Obama.

Sidney took to Instagram to make the announcement: “This first family is my source of inspiration. I am in divine gratitude to now be a part of their magnificent story. To portray you, Sasha Obama, makes my heart sing.”  Underwood commented on the post saying: “Congratulations!! I couldn’t be happier to have you as my sister.”

For those who aren’t familiar, Underwood’s credits include Raven’s Home and Little Fires Everywhere, while Sidney has starred in American Horror Story, Fences and Hidden Figures.

Stay tuned while we wait for more details about the show’s release date.

According to Variety, The Handmaid’s Tale star O-T Fagbenle will act alongside Davis to portray Barack Obama, who served as the United States‘ 44th President from 2009 to 2017. Fagbenle’s other credits include Black Widow, Maxxx, The Five, The Interceptor, Looking, As If and Doctor Who.

The official release date of The First Lady has yet to be revealed. Stay tuned while we wait for more details to surface. 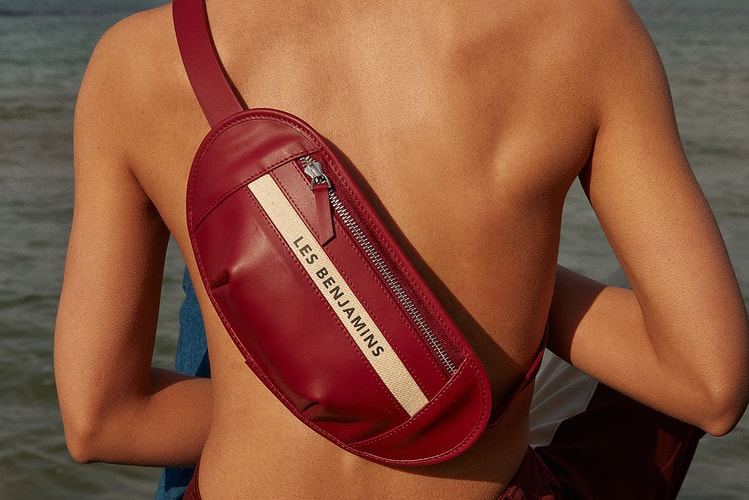 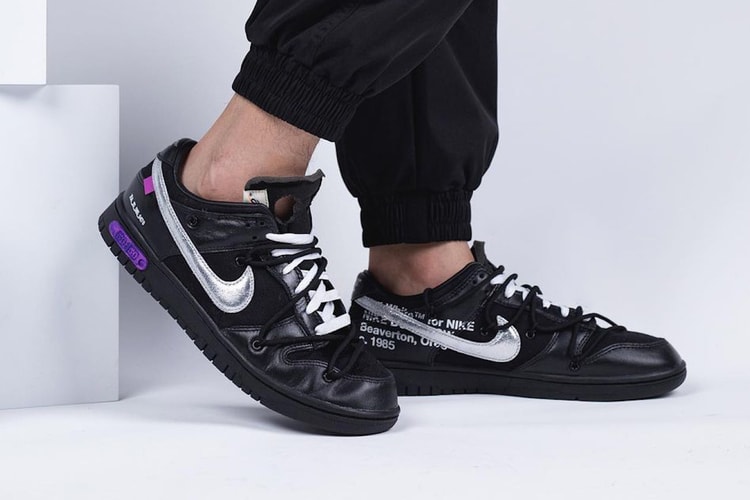 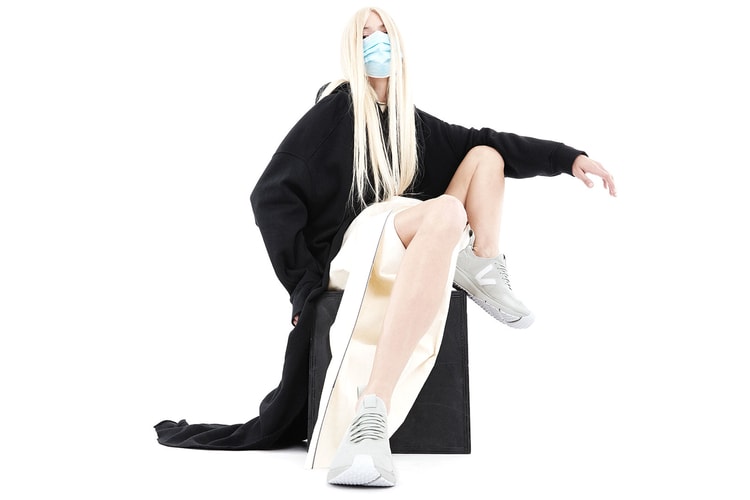 The duo marks their fourth team-up with more eco-friendly styles.
By HB TeamApr 16, 2021 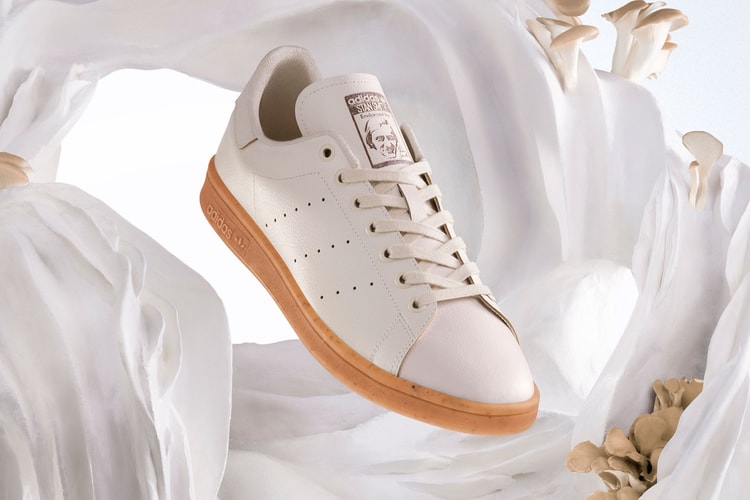 adidas' Latest Stan Smiths Are Made Out of Mushrooms

A sustainable and efficient alternative to traditional leather.
By HB TeamApr 15, 2021 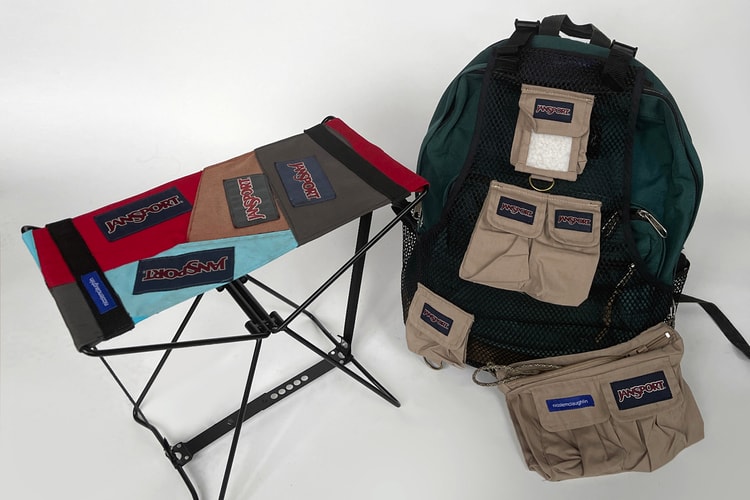 Find out how you can get your hands on these sustainable designs.
By HB TeamApr 15, 2021 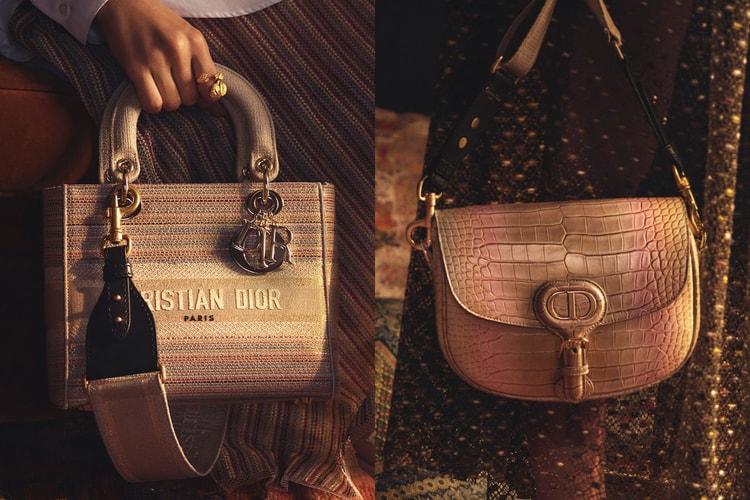