The eight-year-old was awarded Best Young Performer at tonight’s ceremony.

A24‘s film Minari has been taking over headlines recently, having won a Golden Globe last week. Tonight at the 26th Critics Choice Awards, the title has been awarded once again with Best Foreign-Language Film and Best Young Performer, thanks to eight-year-old Alan Kim‘s role as David in the movie.

Accepting the trophy via a video call at the virtual awards show, the actor began with a smile on his face. “Thank you, thank you. First of all, I’d like to thank the critics who voted and my family. I thank Christina,” he starts his speech as he bursts out into tears. Continuing to show appreciation for those involved in the making of Minari, he proceeds to pinch his cheeks with his hands. He finishes up by saying gamsahamnida, which translates to “thank you” in English.

The adorable video has become one of tonight’s most-talked-about moments, with fans leaving encouraging comments: “Literally the best acceptance speech ever. When he pinched his cheeks and asks if this is the truth – just melted my heart. I have watched Minari eight times,” said a social media user.

Head over to the Minari Instagram account for Alan’s speech. Watch the actor’s recent video with W Magazine and the movie’s official trailer down below. 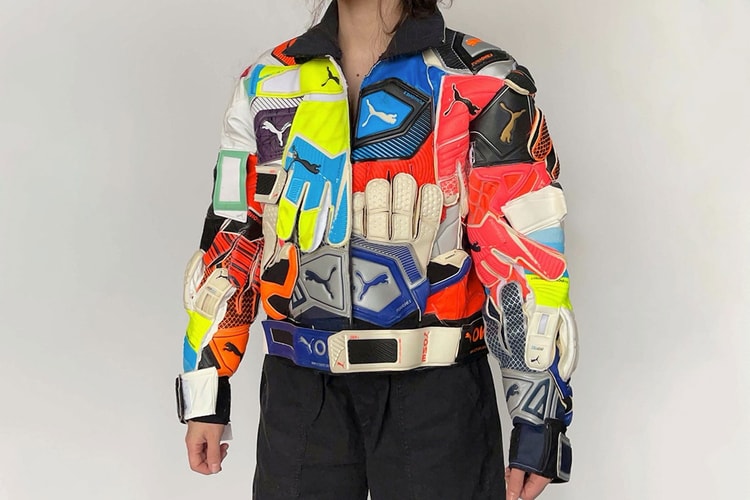 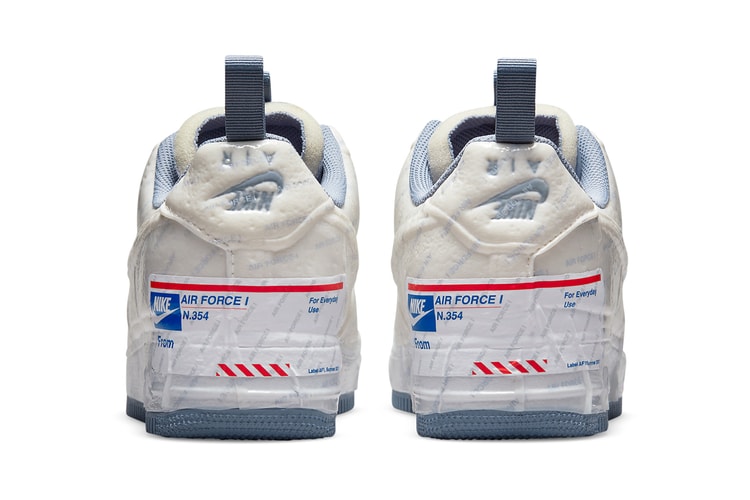 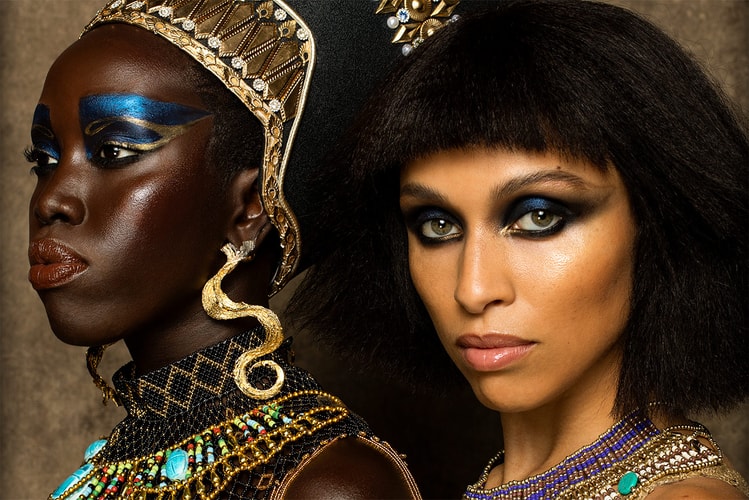 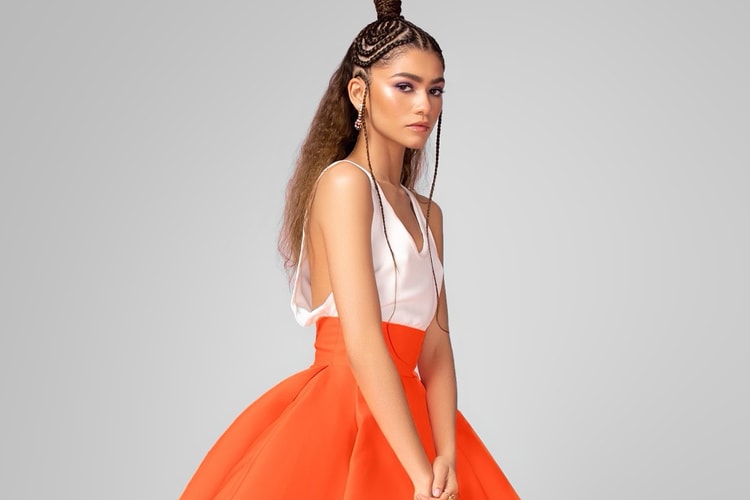 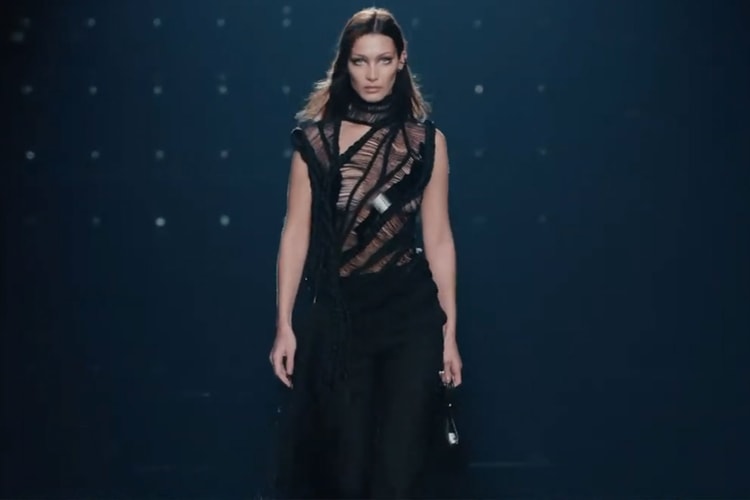 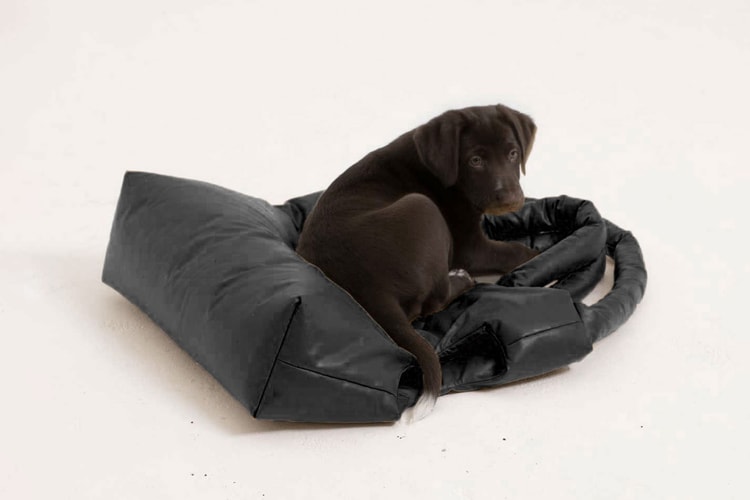 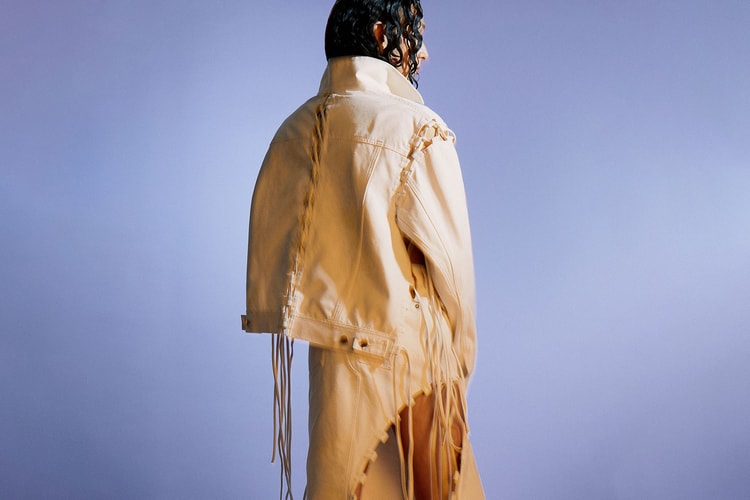 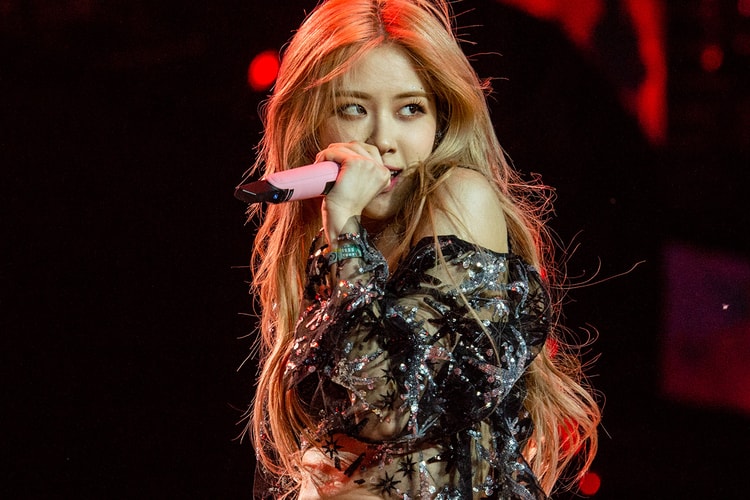 The K-pop singer will release her debut solo album this week.
By Teresa LamMar 7, 2021 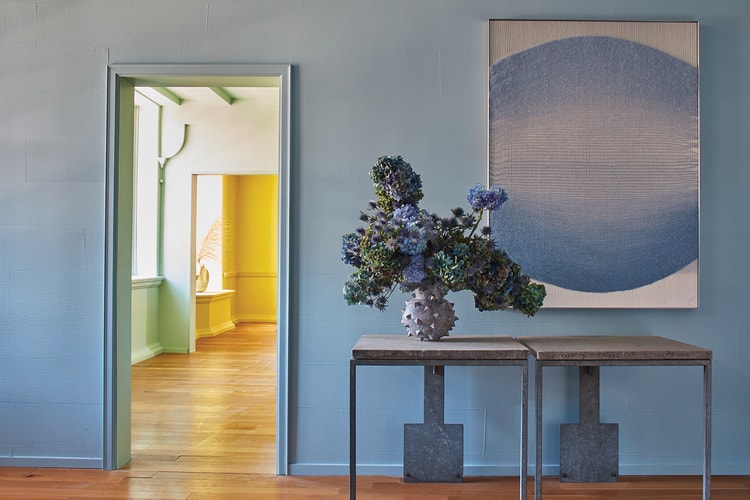 A guide to creating a cozy, welcoming space with color.
By Teresa LamMar 7, 2021 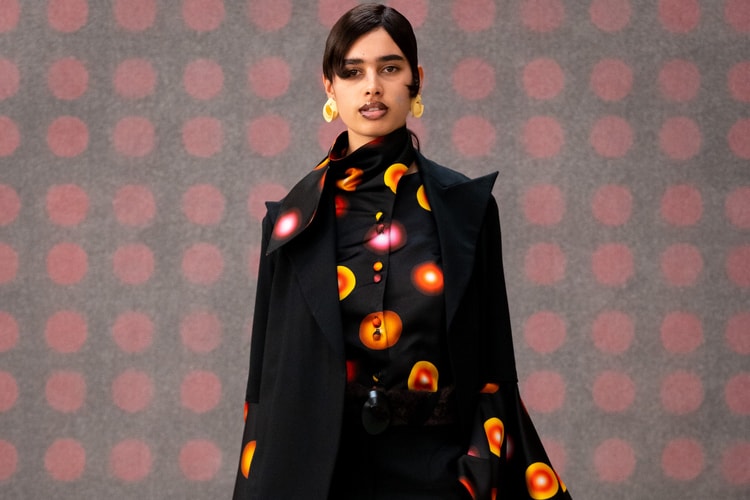