Hebert’s resignation is the result of a Bloomberg Business feature on her son, Joe, and his resale business West Coast Streetwear. According to the report, Joe used his mother’s credit card to purchase over $100,000 USD worth of limited-edition sneakers to flip. However, he maintains that his mother never gave him any inside information, including discount codes.

Nike has not commented on the reason for Hebert’s resignation. However, an official press release states that the company will announce a new head of its North American division “shortly.” 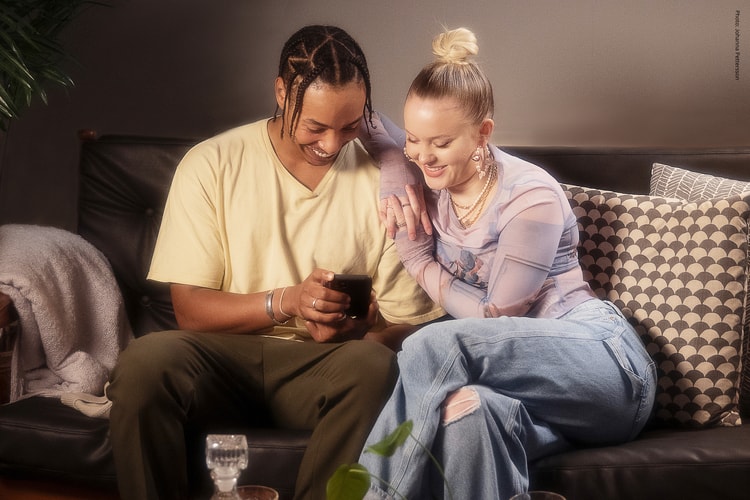 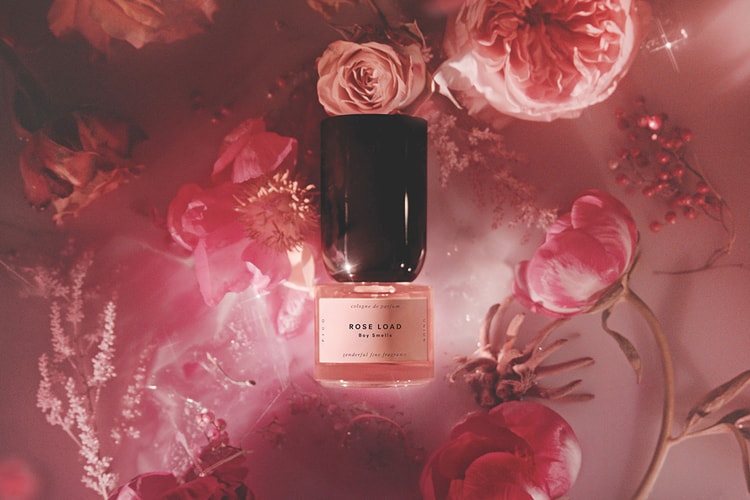 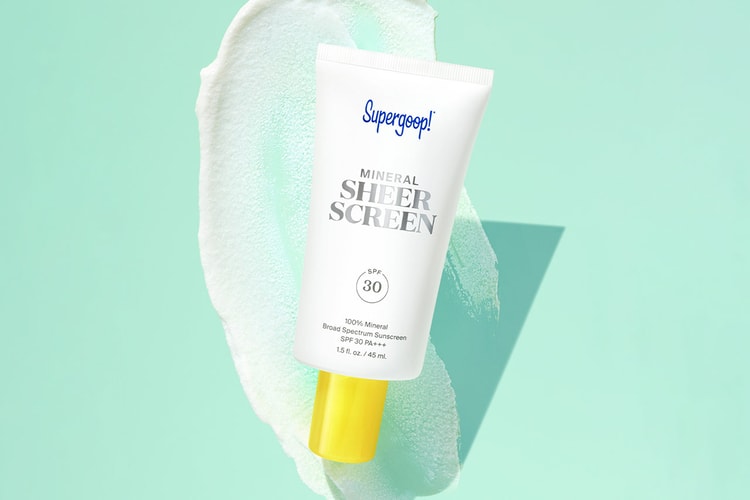 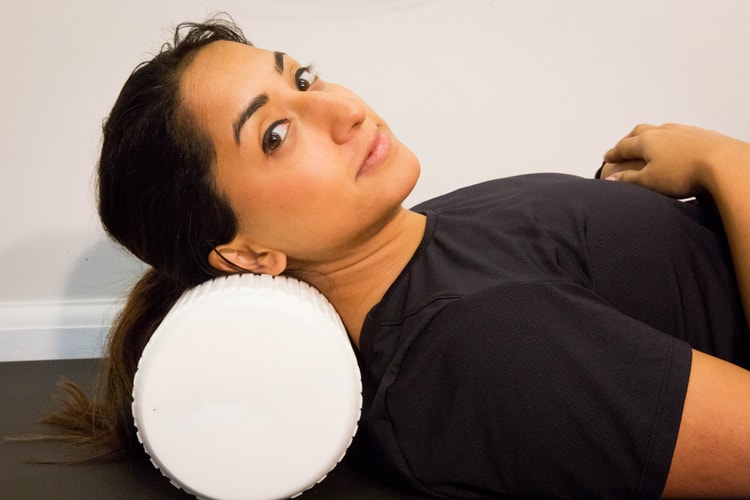 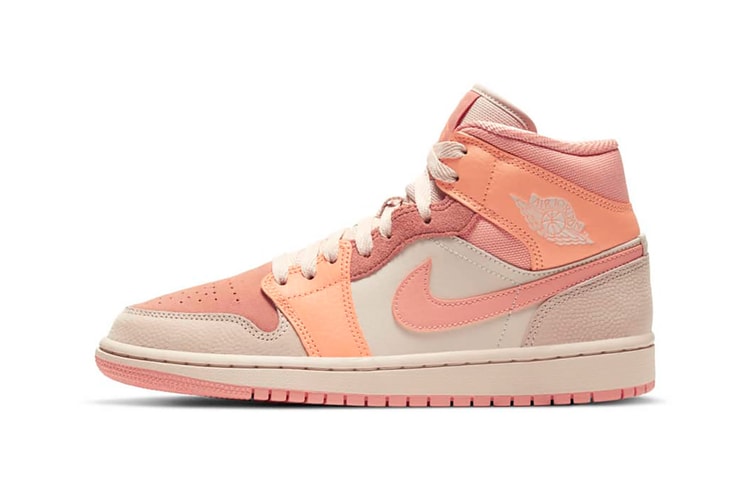 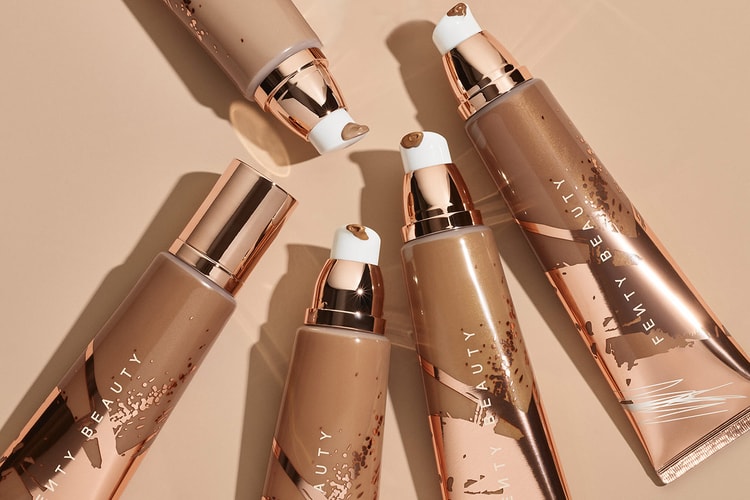