From her upcoming album, ‘Happier Than Ever.’

Just two days after officially announcing her sophomore studio album Happier Than Ever, Billie Eilish has released a new single titled “Your Power,” accompanied by a stunning music video created and directed by the 19-year-old singer herself.

“This is one of my favorite songs I’ve ever written,” Billie shares with her fans in an Instagram post. “I feel very vulnerable putting this one out because I hold it so close to my heart. This is about many different situations that we’ve all either witnessed or experienced. I hope this can inspire change. Try not to abuse your power,” the artist continues, referencing the lyrics in the song’s chorus. A guitar ballad that brilliantly highlights Billie’s wispy, moving vocals, the track is written by the artist herself and is produced by her brother-collaborator, Finneas.

Shot against the majestic backdrop of Simi Valley in California, the cinematic visual for “Your Power” sees a blonde-haired Billie sitting and contemplating alone in the vastness of nature, eventually being wrapped around by an 80-pound anaconda. Watch the music video above.

Happier Than Ever is slated to release on July 30. See the full tracklist below and pre-save the record here.

Happier Than Ever Tracklist

2. I Didn’t Change My Number 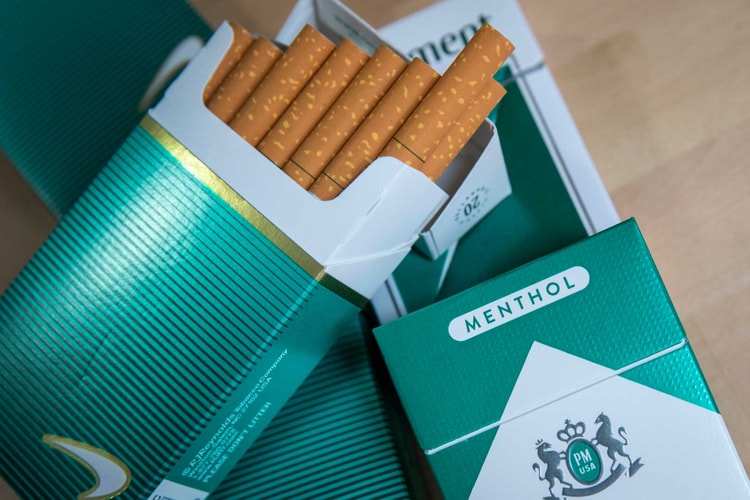 The move would help address health disparities experienced by communities of color.
By Alexandra PaulyApr 29, 2021 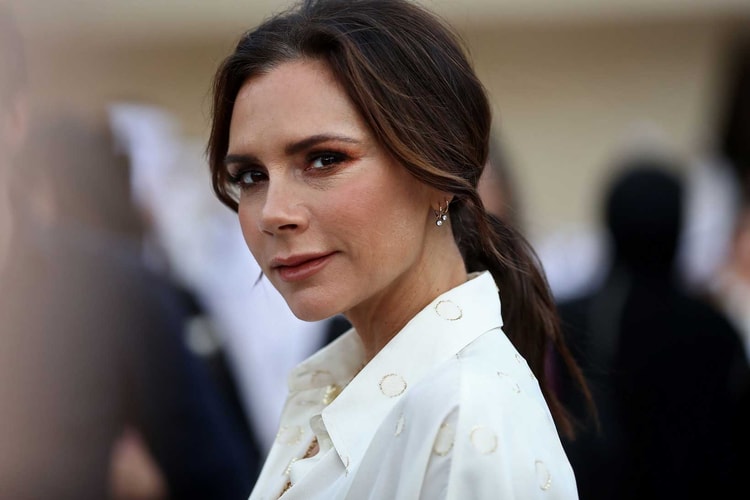 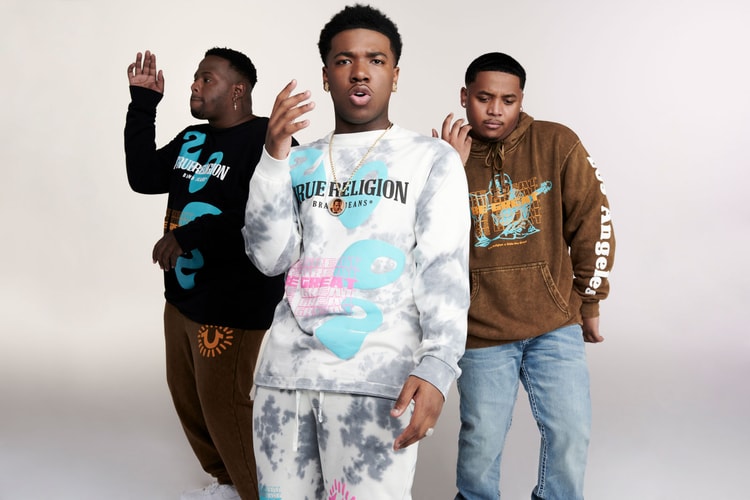 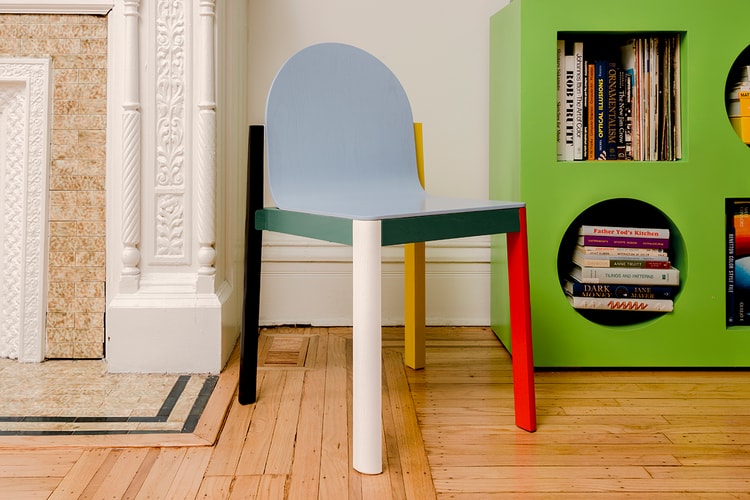 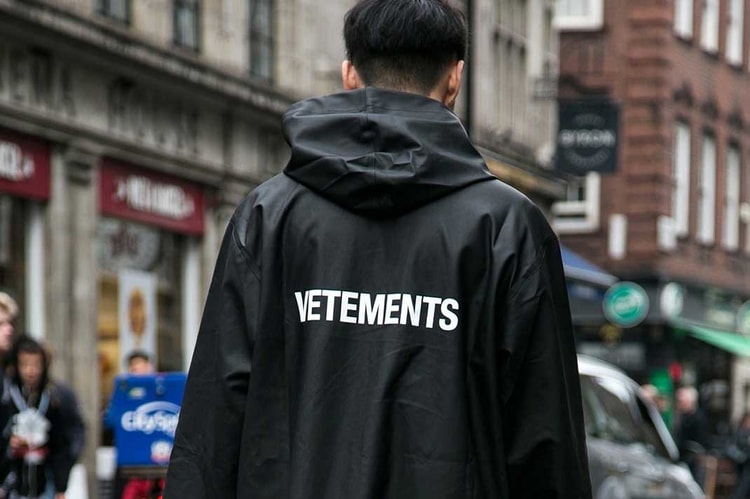 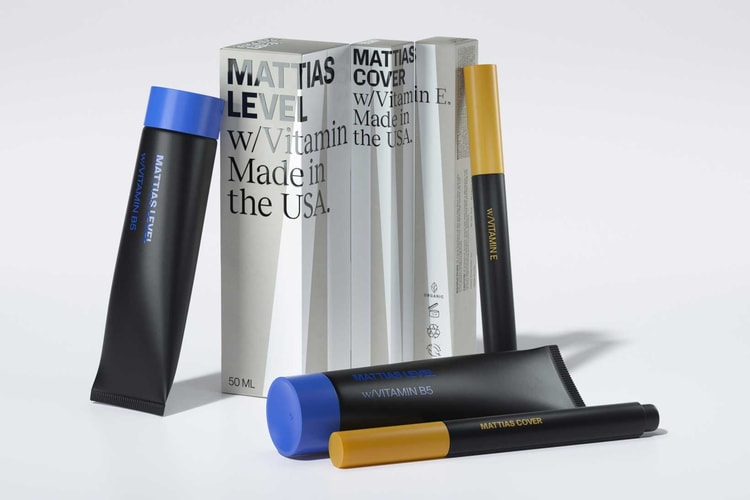 Men’s makeup is a burgeoning business, and more brands are looking to get in on the action.
By Alexandra PaulyApr 29, 2021
More ▾