Over the weekend, Saturday Night Live sparked considerable backlash after revealing that Elon Musk will host the comedy show’s next episode on May 8. Both fans and critics questioned the choice, pointing out the Tesla CEO’s dubious ethics.

Just last month, the National Labor Relations Board directed the billionaire to delete tweets that not-so-subtly discouraged Tesla workers from unionizing. The automobile company was also ordered to offer a job back to a union activist who was illegally fired. Musk’s questionable history extends much further than his attempts at union busting — at the beginning of the pandemic, he spread virus misinformation on Twitter and later defied shelter-in-place orders to send employees back to work at his California Tesla factory.

Despite Musk’s history, the CEO is often cast as the centerpiece of memes and online fodder that venerate him as an icon. Though his online antics may be entertaining to some, SNL‘s decision to recruit him as a host legitimizes his problematic actions, as well as the very real consequences they have. In fact, some critics are comparing the Musk’s upcoming appearance to Donald Trump’s SNL gig in 2015.

Neither SNL nor NBC have elaborated on their choice of host. 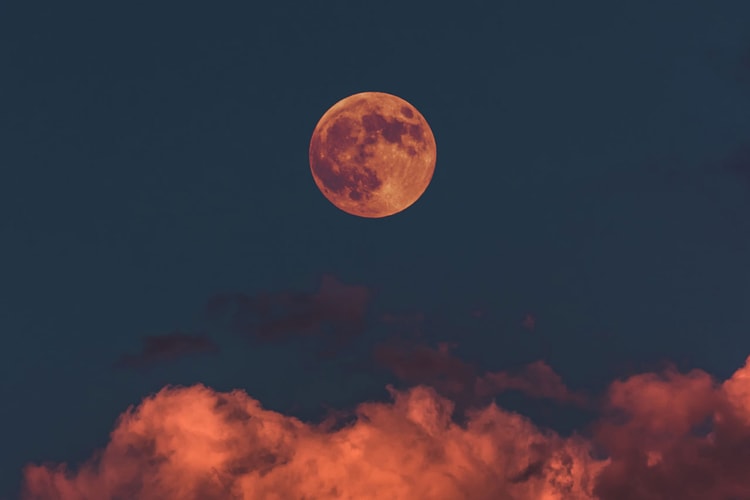 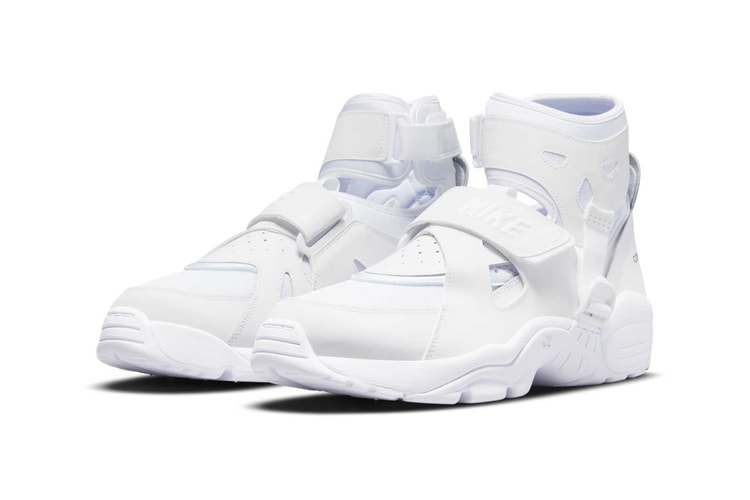 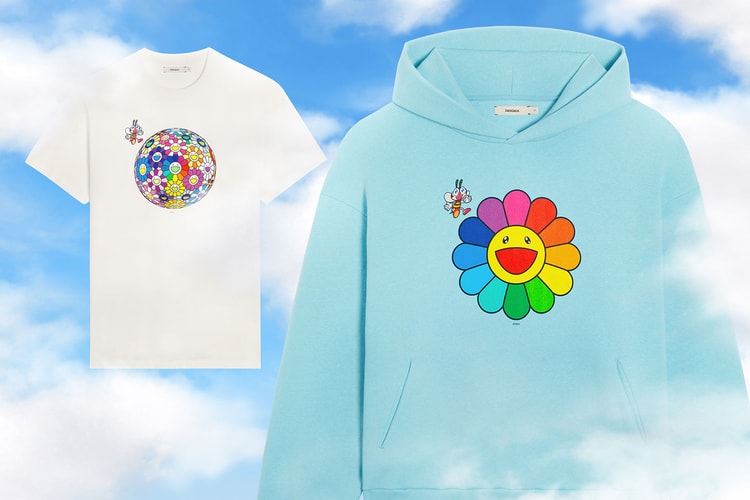 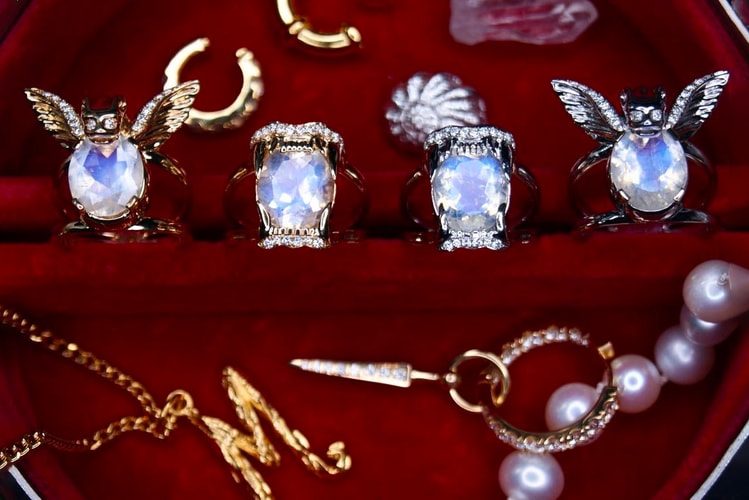 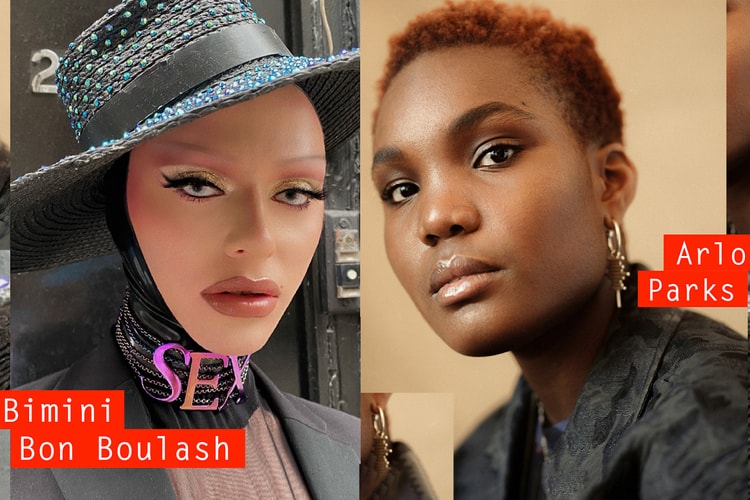 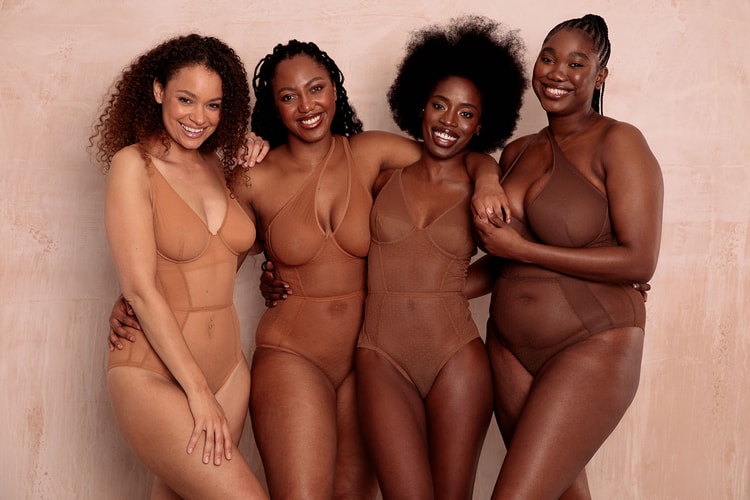