Known for his role as Ricky Bowen in Disney‘s High School Musical: The Musical: The Series, Joshua Bassett has recently opened up about his sexuality in a recent interview with Clevver News.

Below, Bassett is seen raving about Harry Styles: “What I admire about Harry Styles is that he’s a very classy man, and he’s very well-rounded,” he said, adding, “He’s just cool. … Who doesn’t think Harry Styles is cool? Also, he’s hot, you know?” He additionally shared: “He’s very charming, too. Lots of things. I guess this is also my coming out video.”

After going viral online, the actor uploaded a video the following day on Instagram of him singing an original song, along with a statement addressing his interview. “My entire life people have told me my sexuality. People have shamed me for things they know nothing about. I want to say thank you to those of you who stand for love and acceptance,” Bassett wrote. “Toxicity, hatred and negativity say less about the subject but say far more about those who spew it.” Ending his post, Bassett explained: “Love who you love shamelessly. It’s ok to still be figuring out who you are. Life’s too short to let ignorance and hatred win. I choose love.”

Prior to coming out, rumors about Bassett and Sabrina Carpenter dating surfaced, along with other claims that he and HSM costar Olivia Rodrigo were once an item. Until now, neither party has confirmed these rumors. 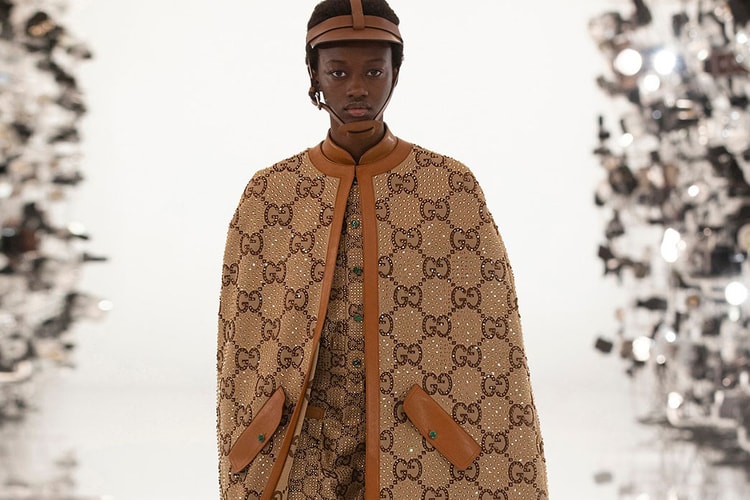 According to Lyst’s latest fashion report, love for the label continues to run deep.
By Alexandra PaulyJul 13, 2021 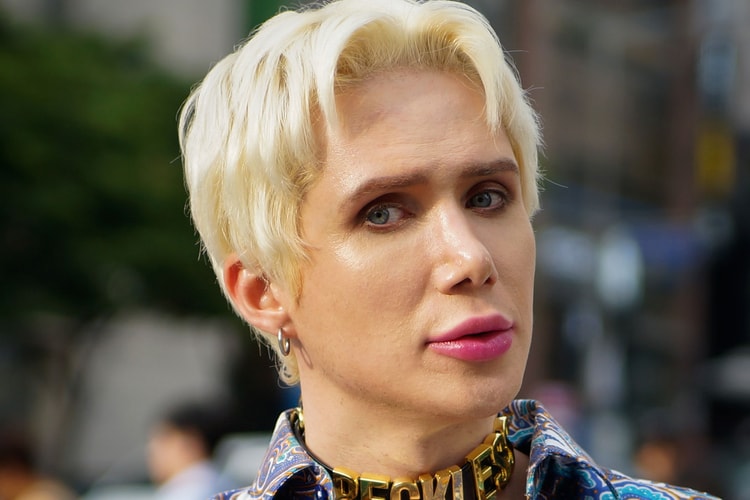 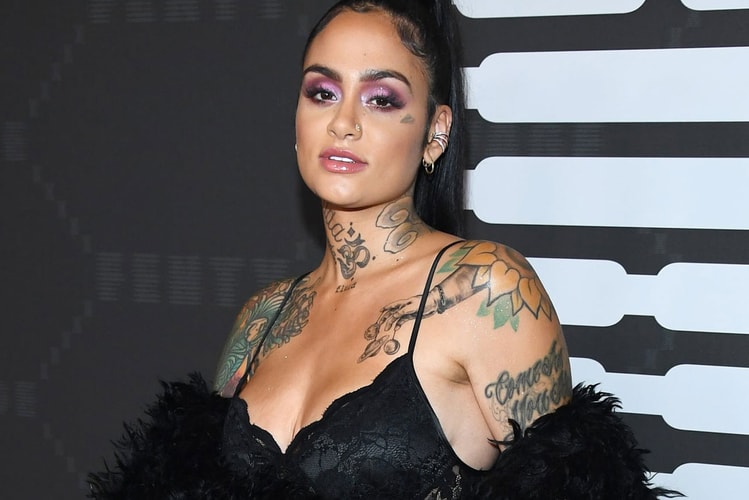 The Grammy-winning artist confirmed her sexuality in a livestream.
By Pauline De LeonApr 8, 2021 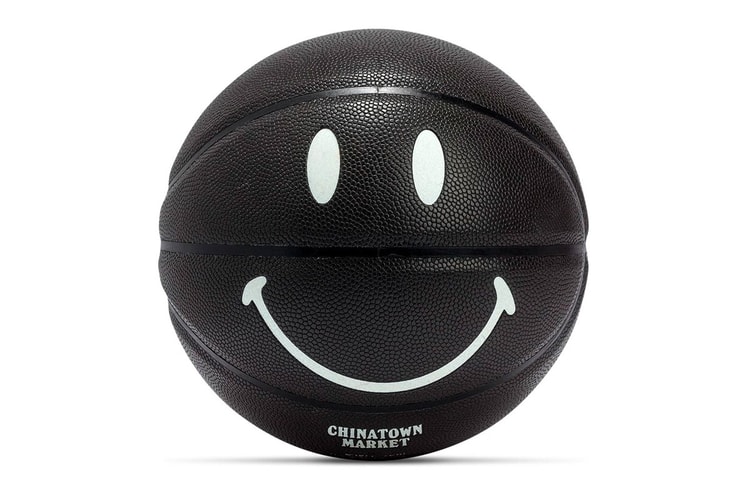 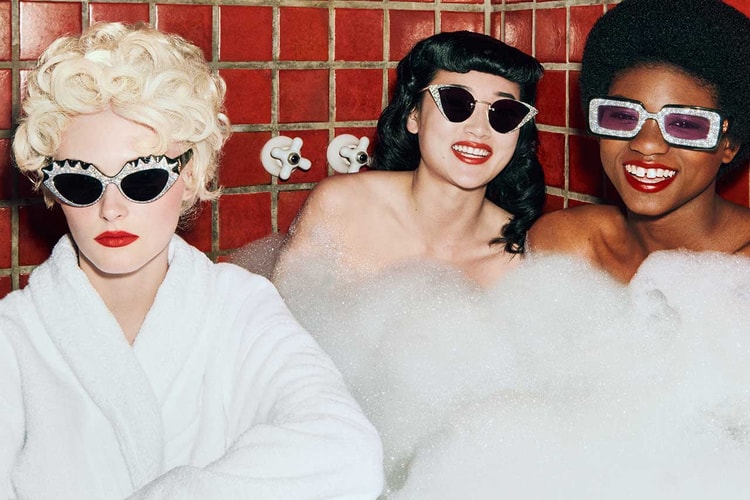 Statement silhouettes to add to your summer accessories lineup.
By Pauline De LeonMay 13, 2021 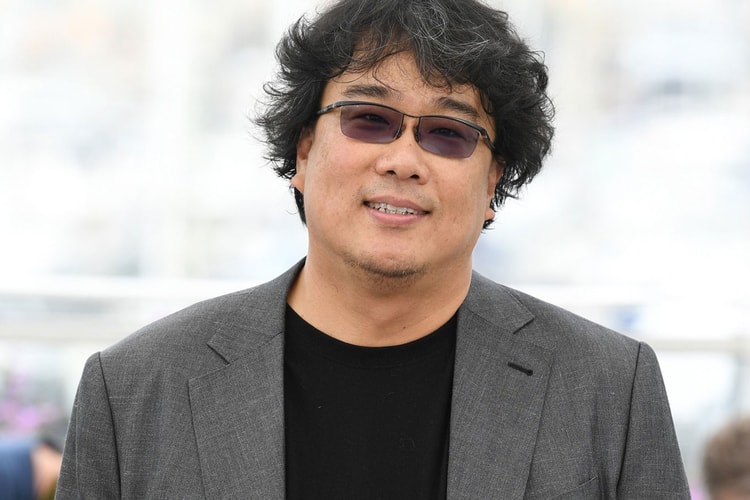 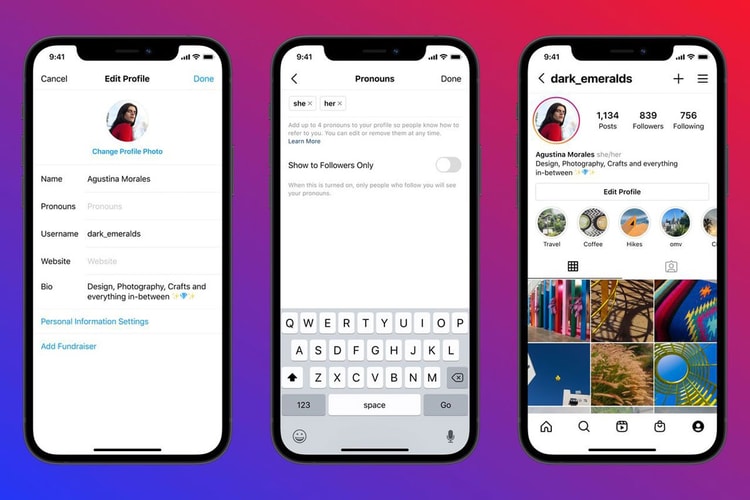 You Can Now Add Pronouns to Your Instagram Profile

Users can choose from a pre-approved list created with consultation from LGBTQ+ organizations.
By YeEun KimMay 12, 2021 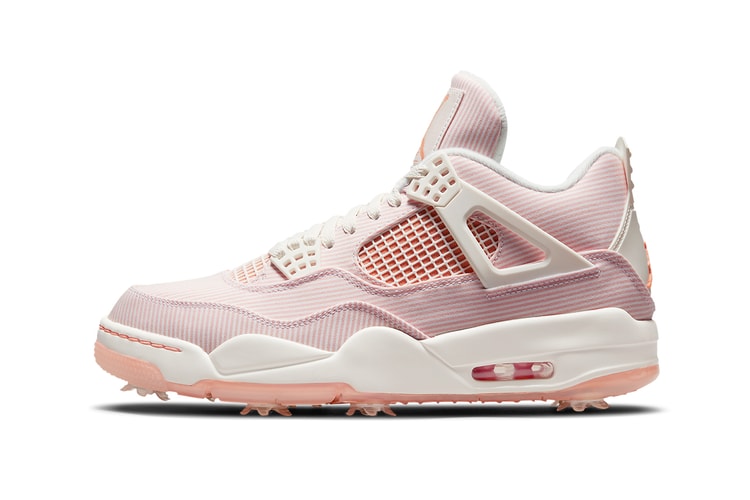 Complete your fit with these kicks for your next round.
By YeEun KimMay 12, 2021 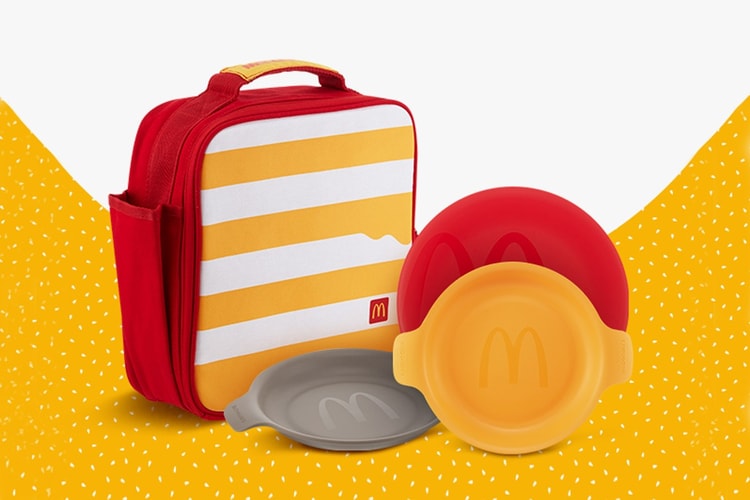 McDonald's Latest Merch Is for Your Spring Picnics

Here’s when and where you can get your hands on the limited release.
By YeEun KimMay 12, 2021 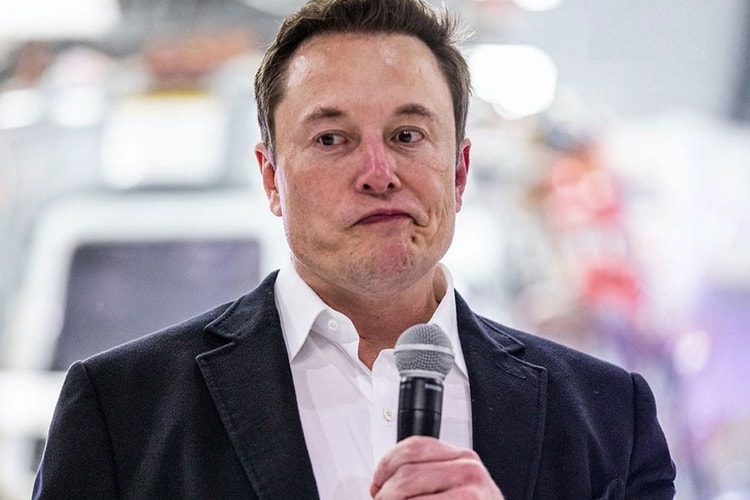 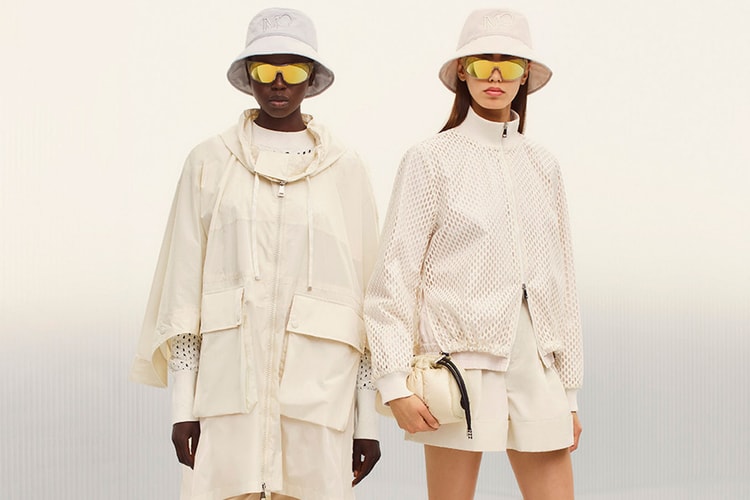 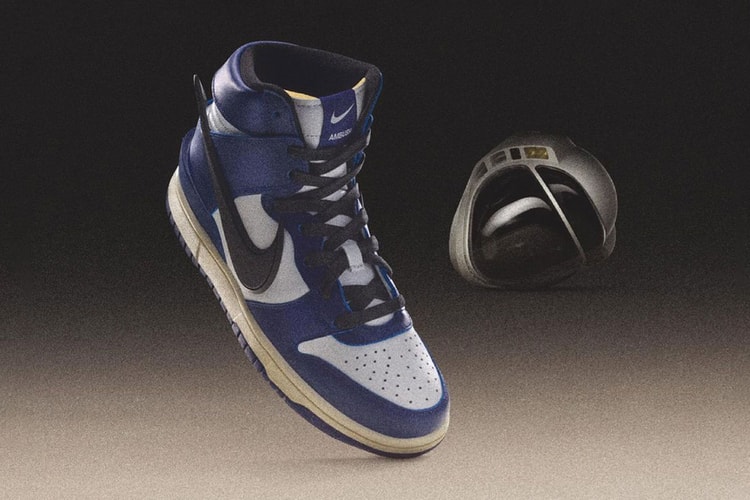 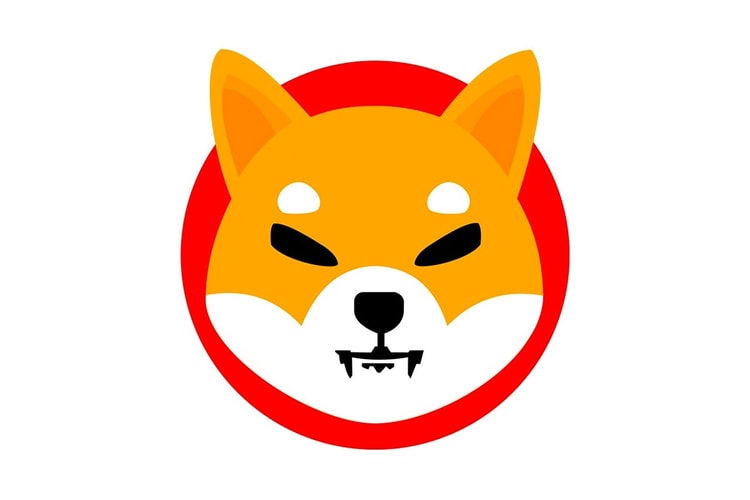 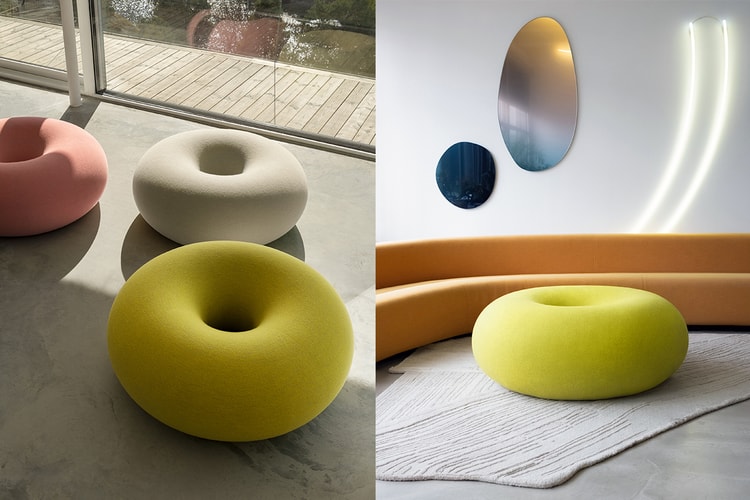 The Boa Pouf adds a playful touch to any living space.
By Teresa LamMay 12, 2021
More ▾