Also expanding the designer’s role in the company.

LVMH has acquired a majority stake in Virgil Abloh‘s Off-White™ brand. According to Financial Times, the French luxury group will increase its shareholding to 60 percent, while Abloh will keep 40 percent.

In addition to the acquisition, Abloh’s role at LVMH has been expanded and will work across categories like wine and spirits, as well as hospitality. With this new deal, Abloh predicts that Off-White™ will be seen as a “truly multi-line luxury brand” and has shared that he plans on expanding his network of stores.

“I look for people with an immigrant mentality, who are strangers in an industry or strangers in a country, and they’re very hungry, they want to learn, want to be different inside an industry that requires new ideas all the time,” Louis Vuitton‘s chief executive Michael Burke commented on Abloh’s new role. “We are trying to disrupt a number of businesses [at LVMH], so we thought this is the right moment to take [our partnership with Virgil] to the next level.”

While LVMH will be in charge of Off-White™’s trademarks, Farfetch-owned New Guards Group will continue its licensing agreement with the label. 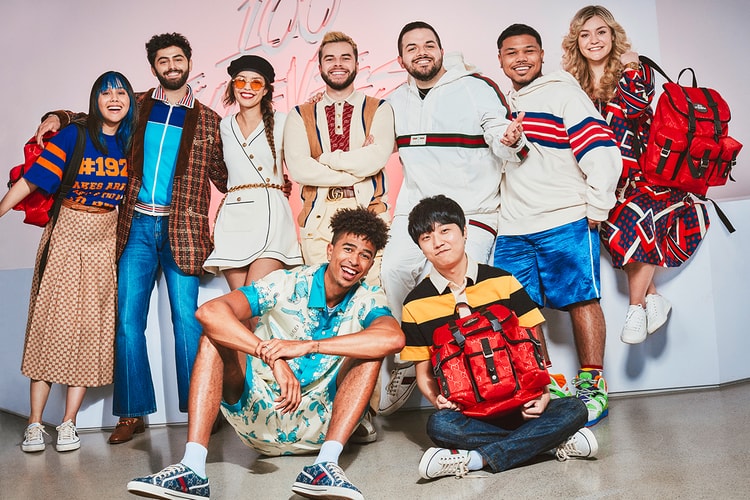 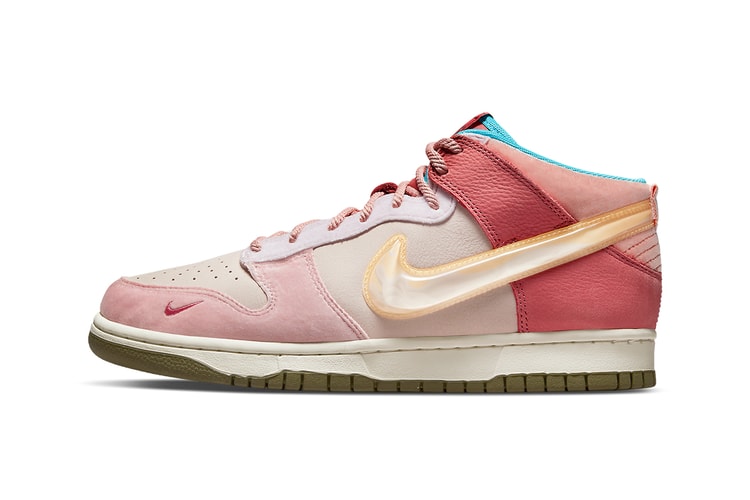 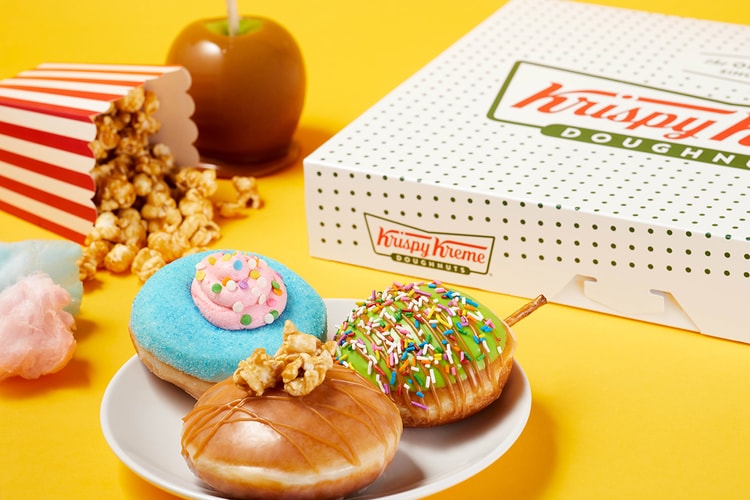 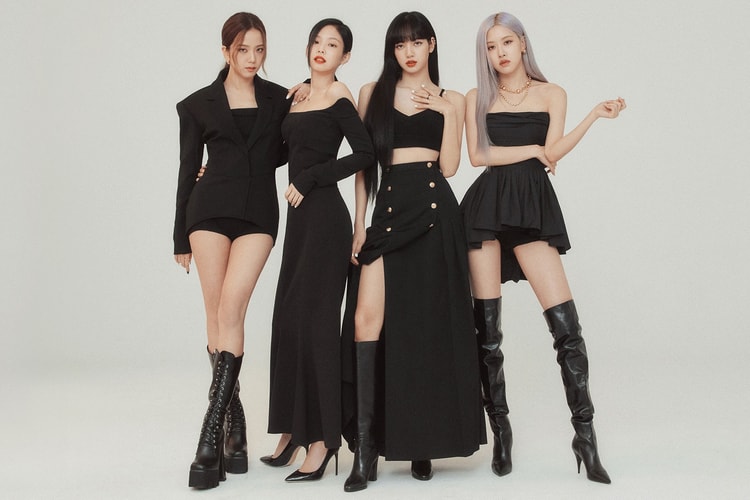 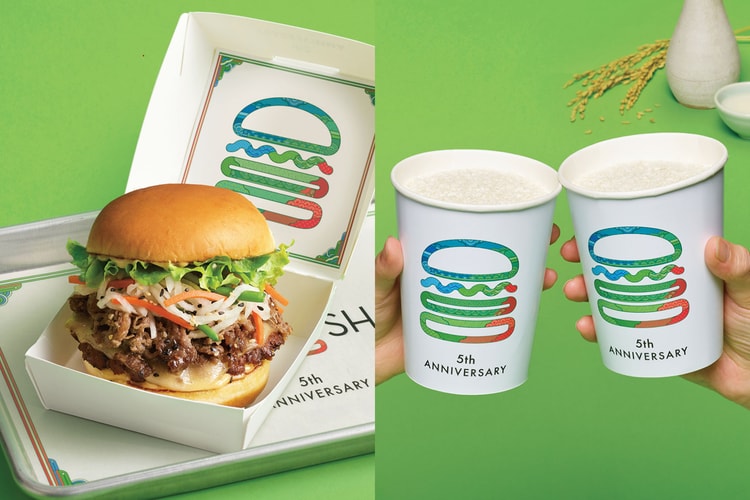 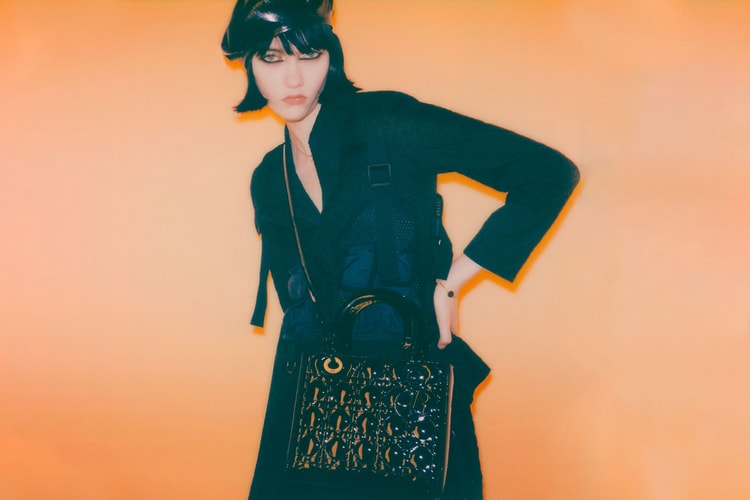 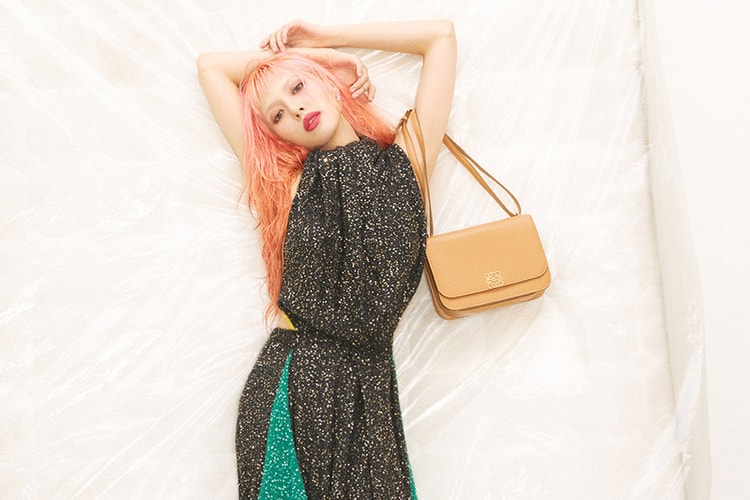 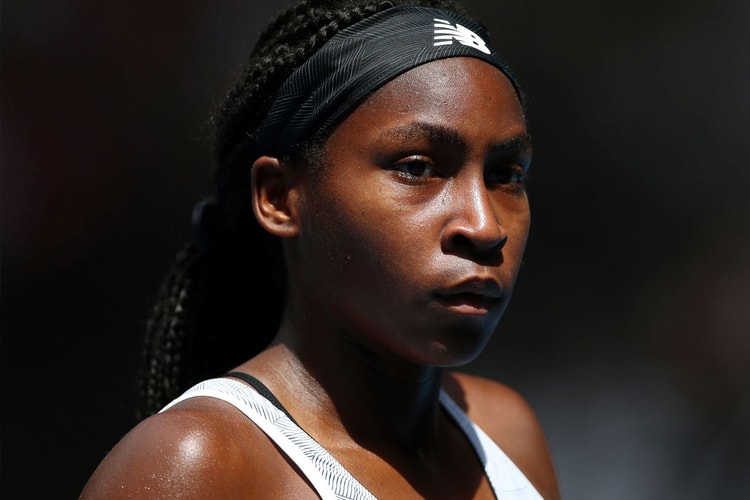 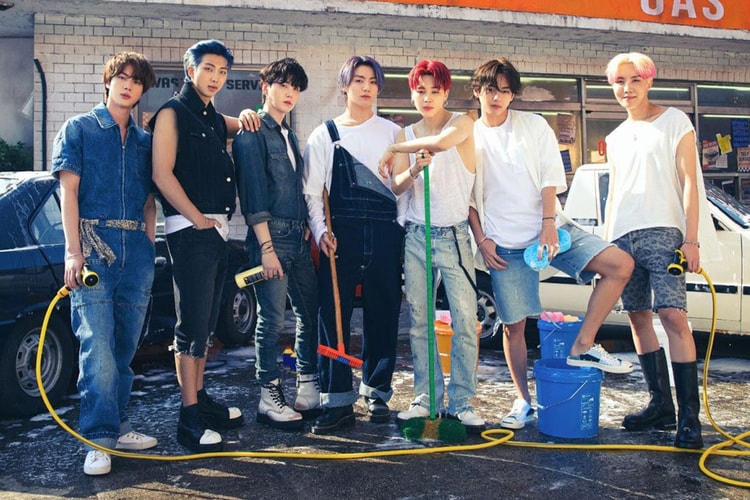