Kendra Jae, an exciting new artist on the R&B scene, has unveiled the music video for her recent single “Seesaw” featuring Saweetie.

Originally released as part of Saweetie’s latest project Pretty Summer Playlist: Season 1, the track receives a steamy visual directed by Slater. With guest appearances from the “Tap In” rapper as well as Dreamville artist Cozz, the video sees Kendra being surrounded by a ring of fire, while she sings about leaving a relationship that makes one feel unappreciated.

“Collaborating with Saweetie on ‘Seesaw’ came as a complete surprise, one that I will never forget,” the up-and-comer shared in a press release. “I created something that came from my real life experiences. Something that I was extremely passionate about that I felt needed to be shared with the world, because I knew that there were such relatable emotions that women could connect with.”

“Then, to have my real-life friend, the Icy Queen herself, believe and connect with it on the level that she did meant so much more than the average feature.” Kendra elaborated on her friendship with the rapper, “At one point, Saweetie and I were roommates supporting each other through some of our lowest moments, so to fast-forward and see how much we’ve both grown not only as creatives, but as independent women makes this a full circle moment.”

With a long-standing love of performing arts, Kendra started her professional career as a dancer. Notably, she was the youngest dance crew member on Beyoncé’s Formation world tour, later joining Drake for his Aubrey and the Three Migos tour. More recently, the artist was responsible for the choreography of Chloe x Halle‘s “Do It” music video.

Watch the “Seesaw” video above. 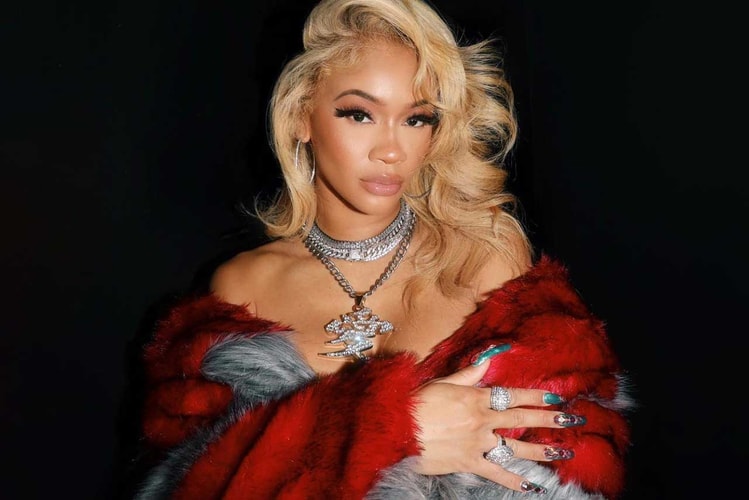 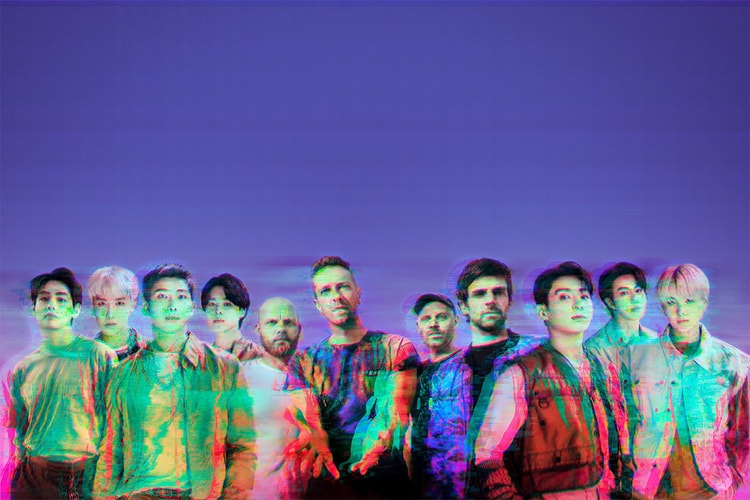 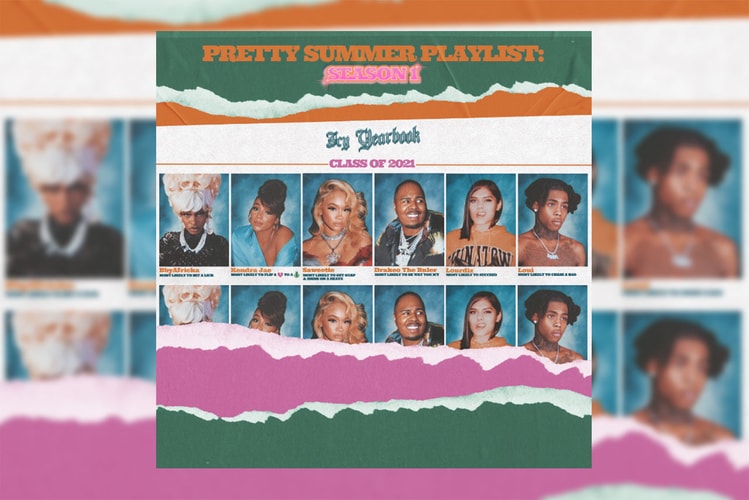 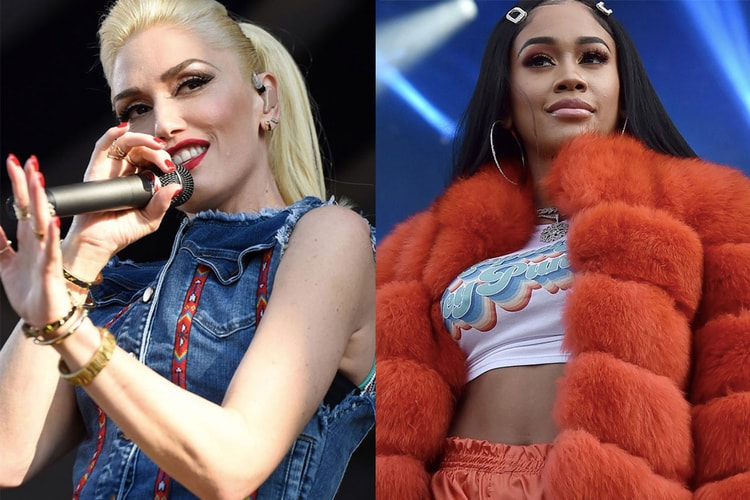 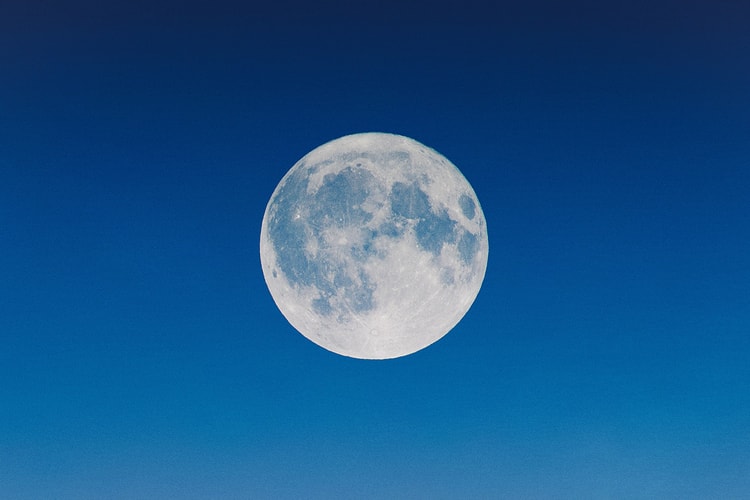 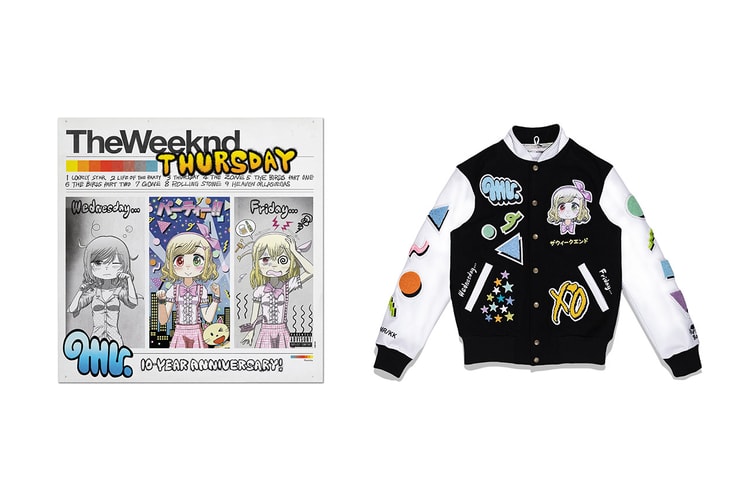 A 13-piece collection created in collaboration with MR., a Japanese artist.
By Pauline De LeonAug 19, 2021 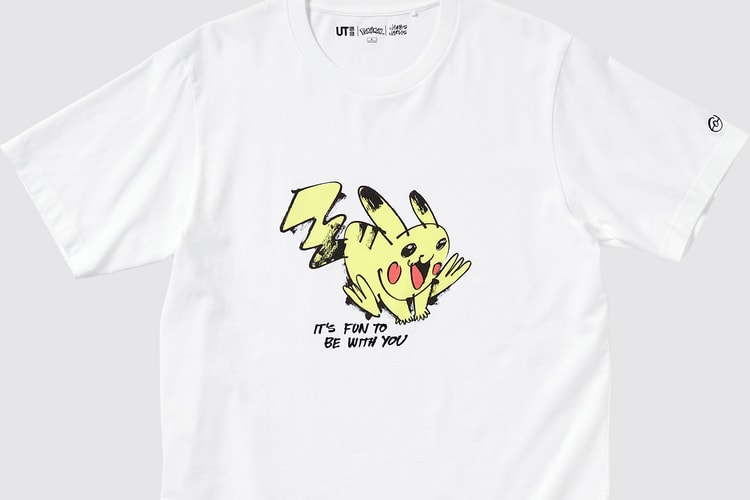 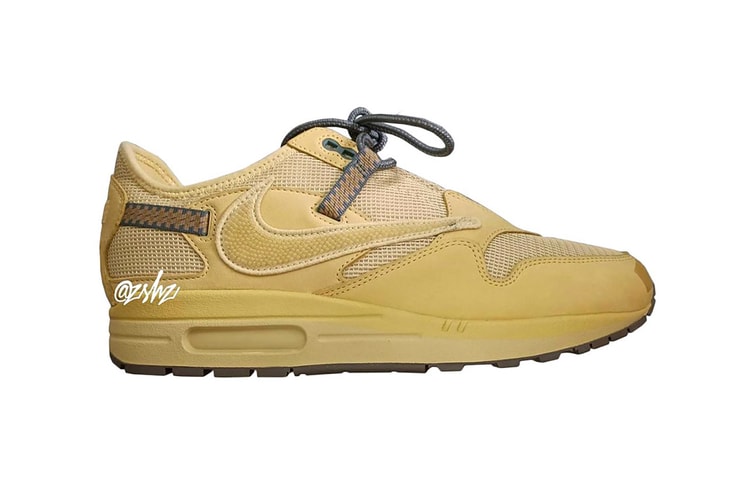 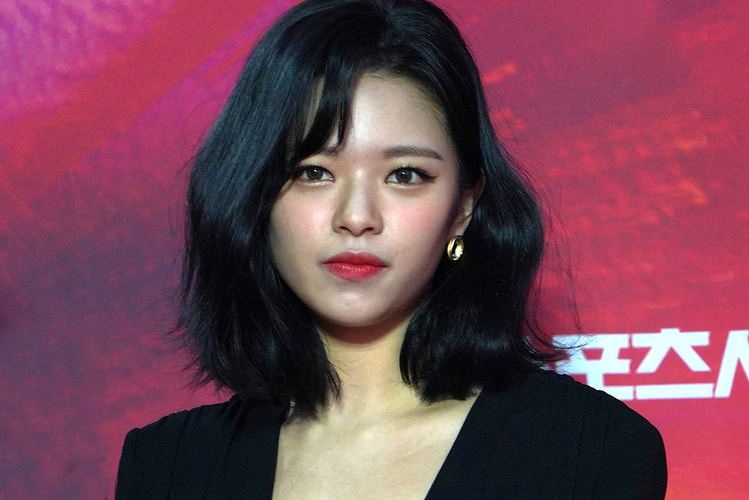 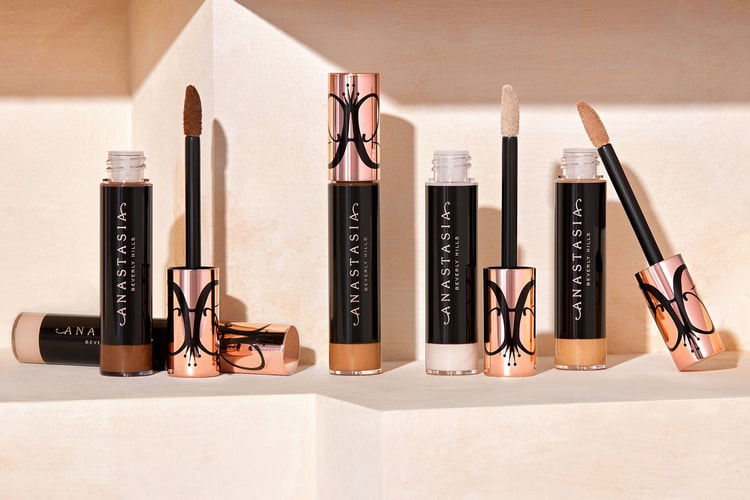 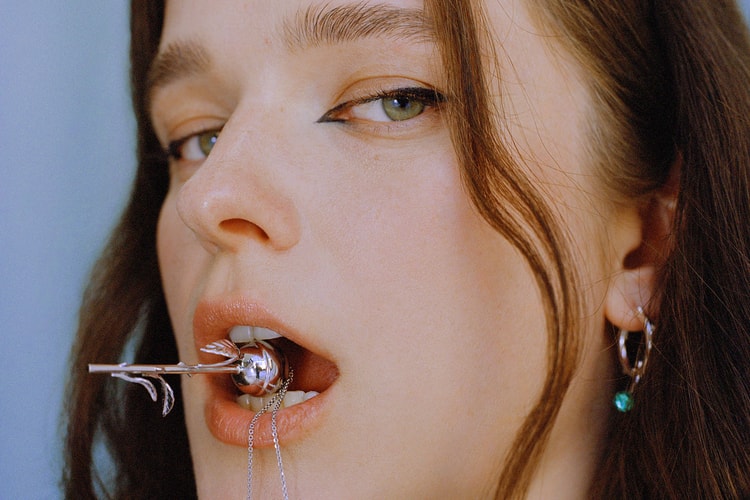 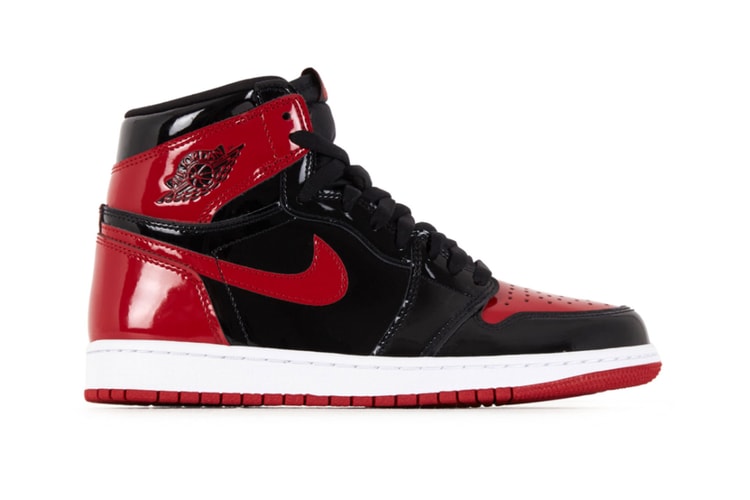 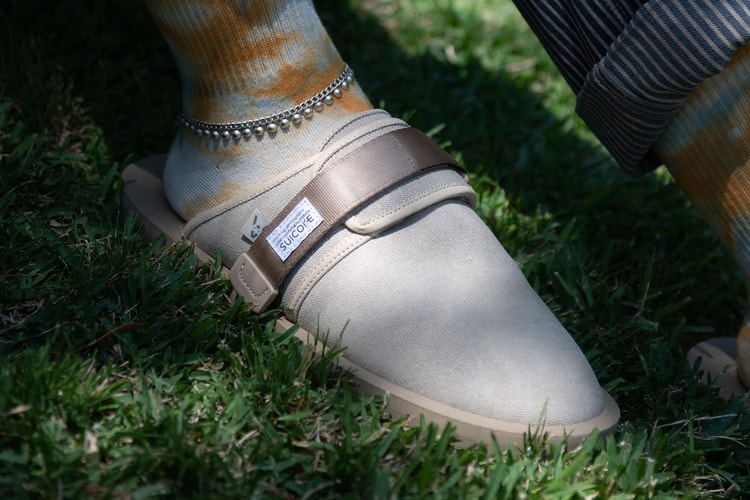