Ready to be styled with cargos and camo pants.

The Nike Air More Uptempo, one of basketball’s most recognizable silhouettes, gets a spring-ready makeover in a militaristic green and black colorway.

The new “Rough Green” iteration comes with a nubuck and leather construction with its titular shade covering the “AIR” lettering, embroidered toe Swoosh, mini Swoosh at the heel and on yet another Swoosh on the outsole. The shoe also features an orange Swoosh on the outsole and a growling dog on the insole as a call-out to Nike‘s “Guard Dog” collection.

Designed by Wilson Smith and released in 1996, the bulky silhouette was famously worn by Scottie Pippen as the Chicago Bulls secured their fourth championship. Though not his signature shoe, Scottie became so synonymous with the silhouette that they are often referred to as the “Pippen’s.”

While no official release date has been announced, look out for the Nike Air More Uptempo “Rough Green” to release in the coming weeks. In other footwear news, take a closer look at Gucci’s Lunar New Year sneaker collection. 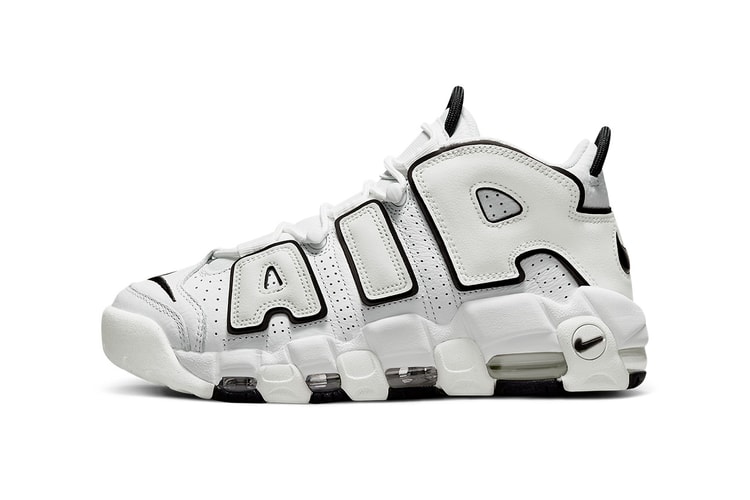 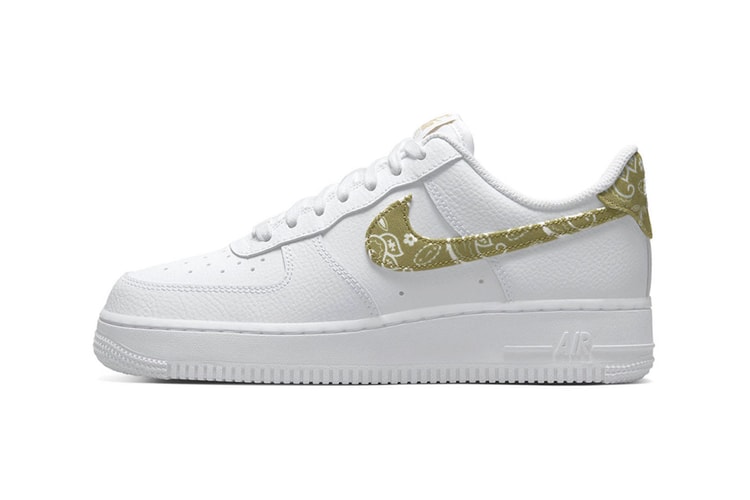 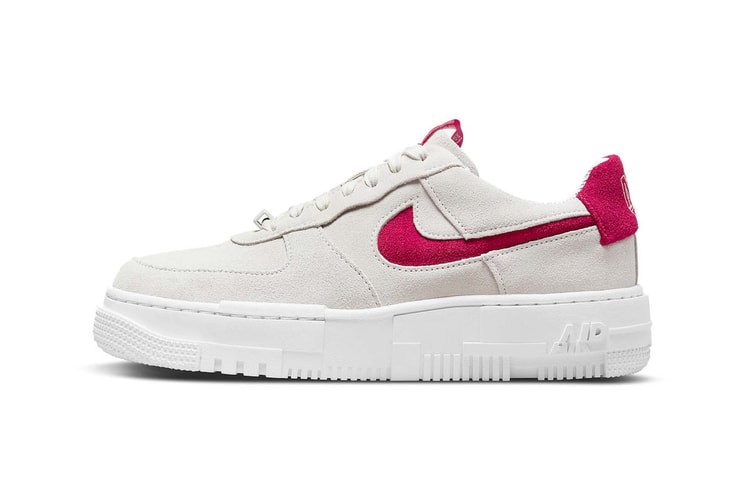 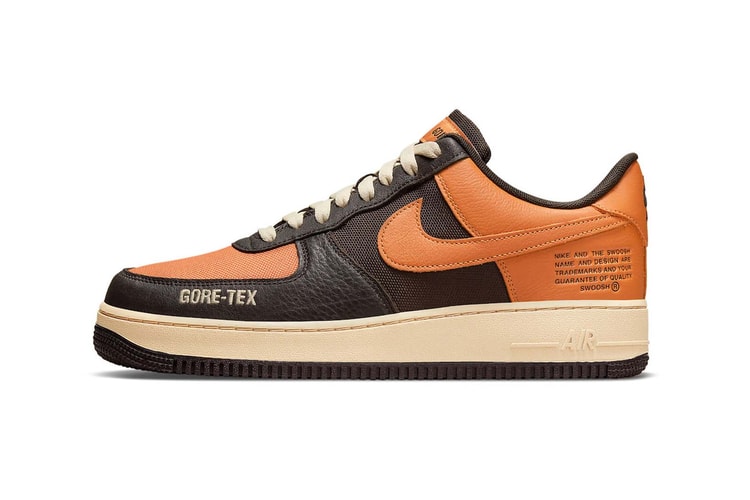 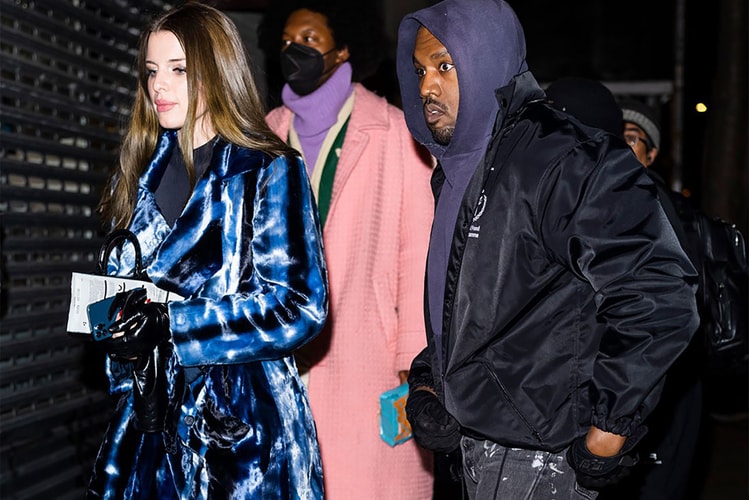 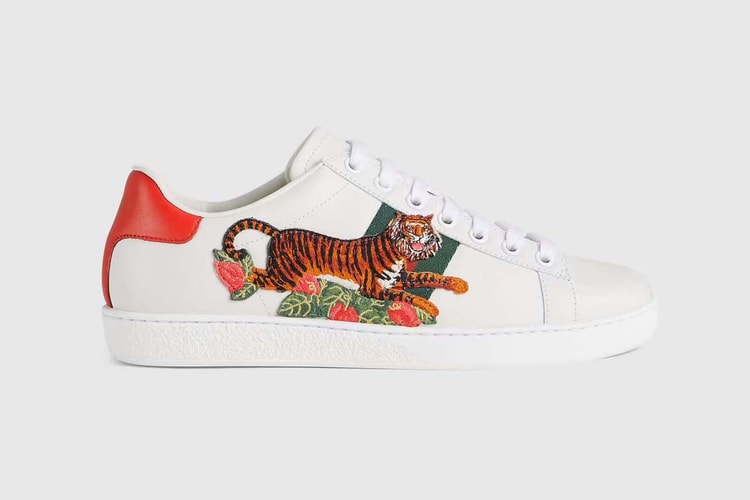 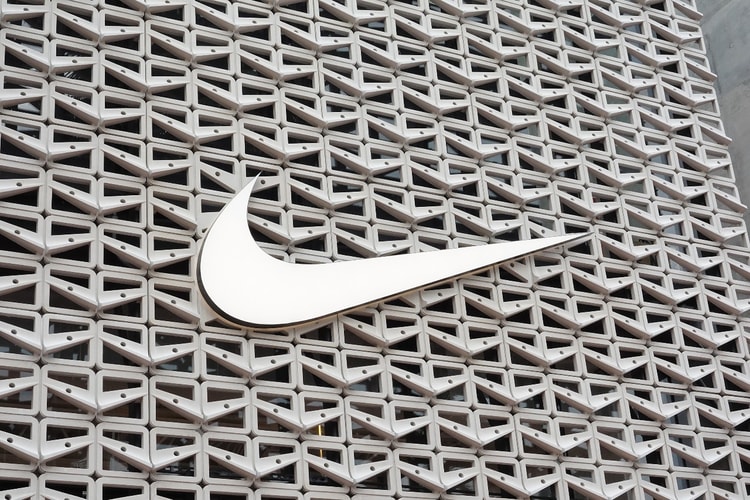 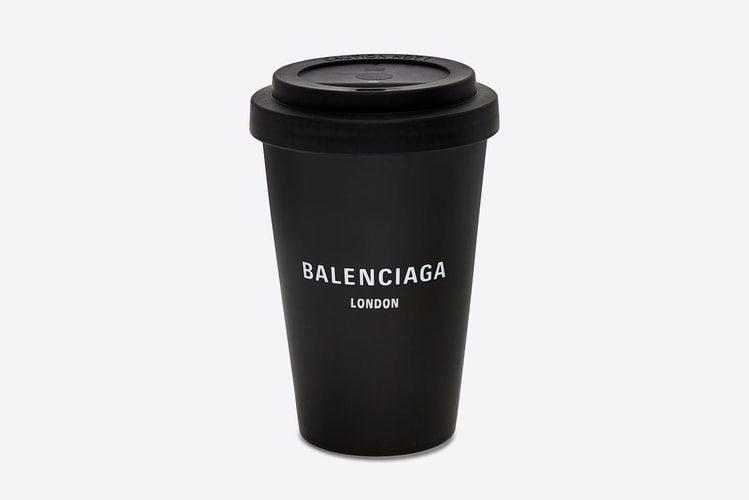 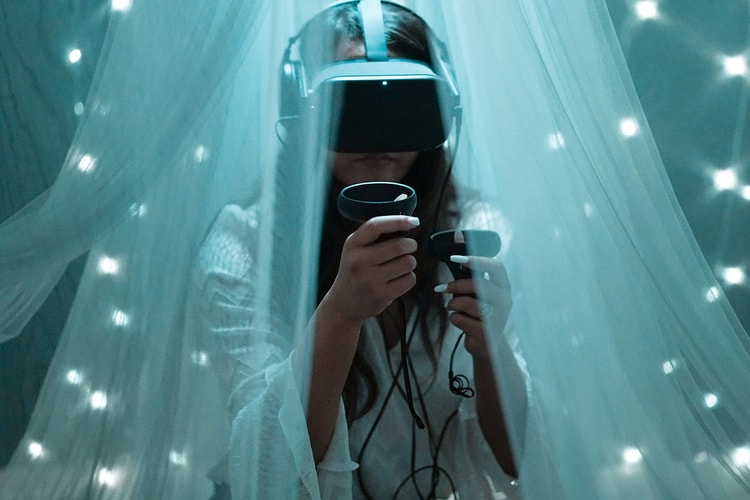 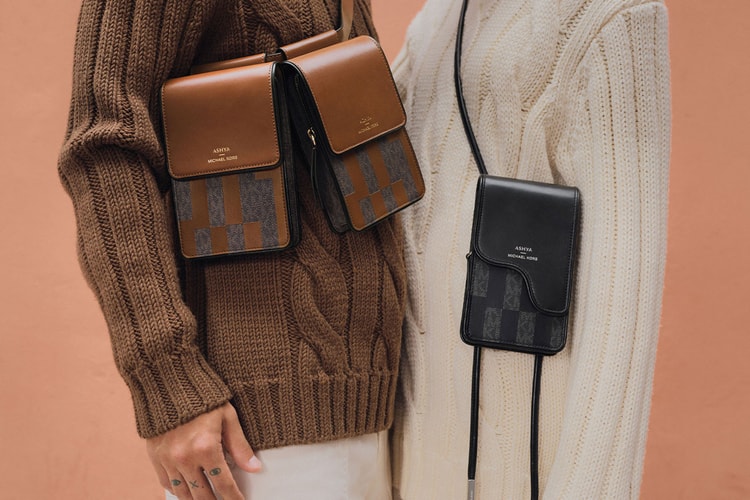 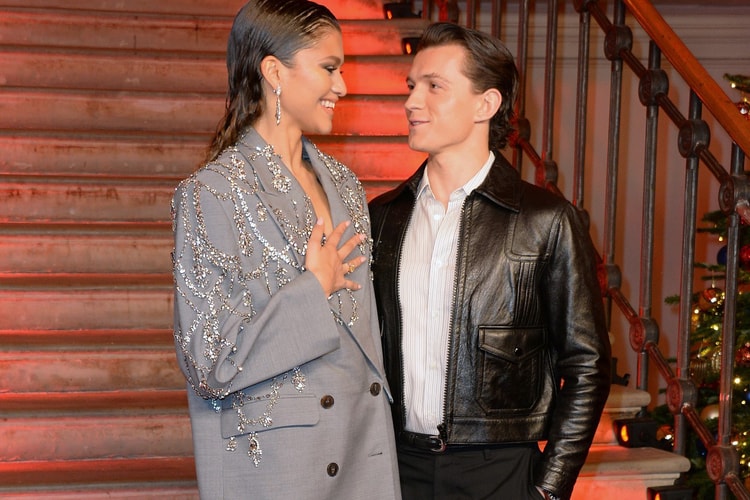 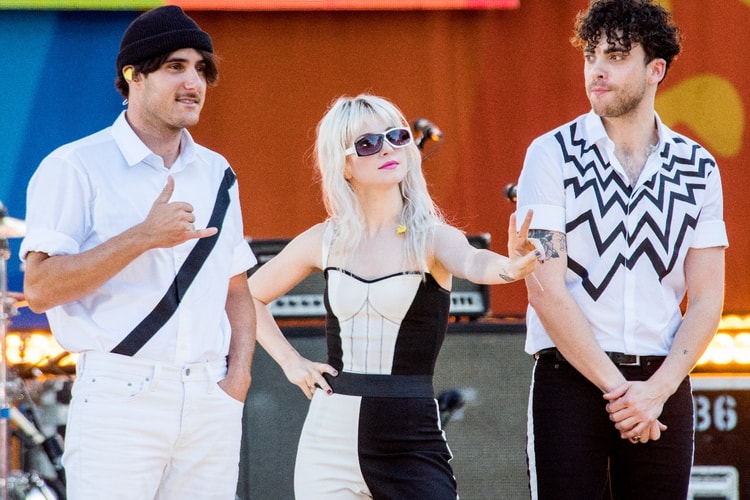 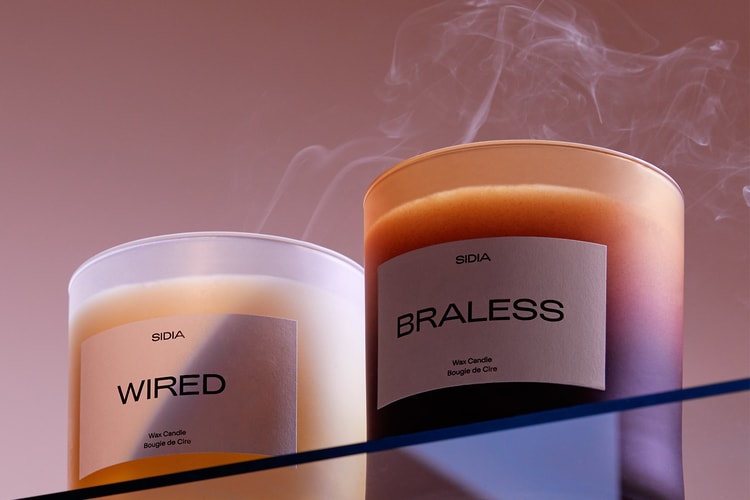