After A$AP Nast teased the collaboration earlier this month, we have been patiently waiting for Stussy and Dries Van Noten‘s collection and it’s finally here — almost. The Belgian fashion label and Southern California brand have joined forces to present a psychedelic offering that effortlessly merges their juxtaposing aesthetics.

The collection plays on Stussy’s background, in addition to the widespread resurgence of the ’90s and early aughts’ sense of rebellion and laissez-faire attitude. Peace sign patches and acid-wash fabric evoke an air of nostalgia despite the range of garments’ decidedly fresh approach.

Highlights include an army green parka, boasting a colorful airbrushed illustration of smokeware on its back. Elsewhere, a classic varsity jacket is littered with a myriad of patches from Stussy’s signature funky eight ball to a technicolored hamsa motif. Tie-dyed T-shirts, sweatpants and sweatshirts keep things casual, while the smoking jacket with gleaming rhinestone pinstripes steals the attention. Camp collar shirts, loose-fitting jeans and ink-splattered trackpants round out the bold lineup.

Catch a glimpse of the campaign in the gallery above. 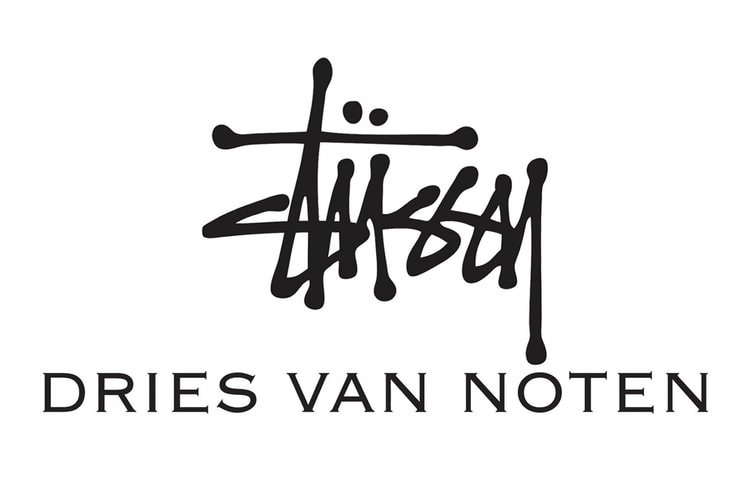 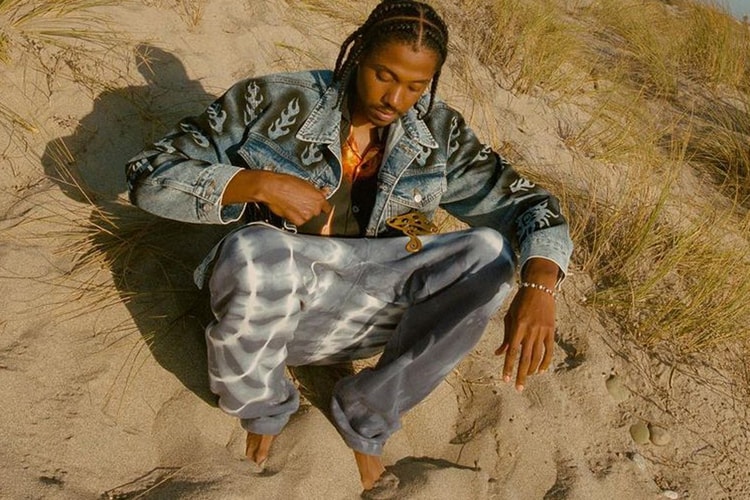 A different kind of winter wonderland.
By Collette GrimesNov 18, 2022 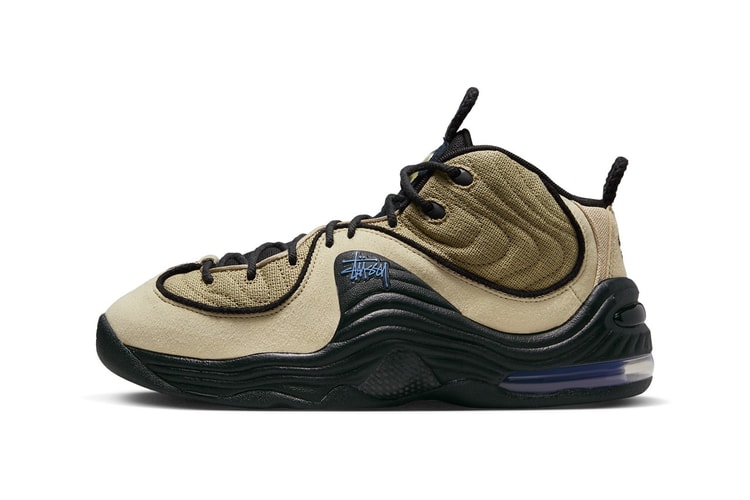 Rumored for release on Valentine’s Day.
By Navi AhluwaliaJan 31, 2023 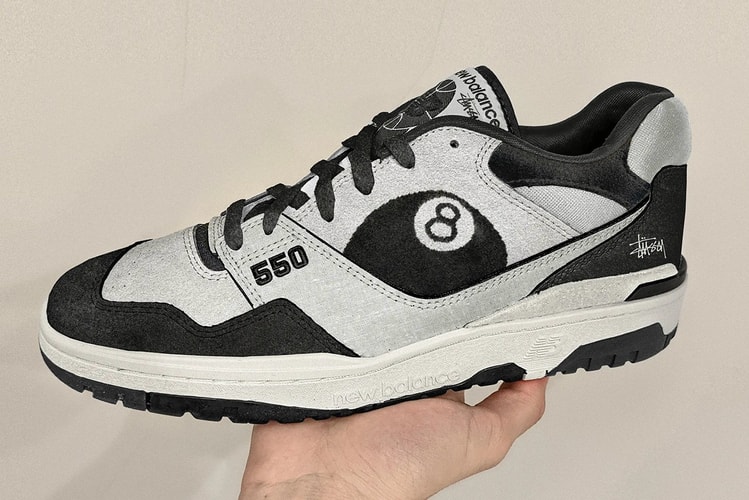 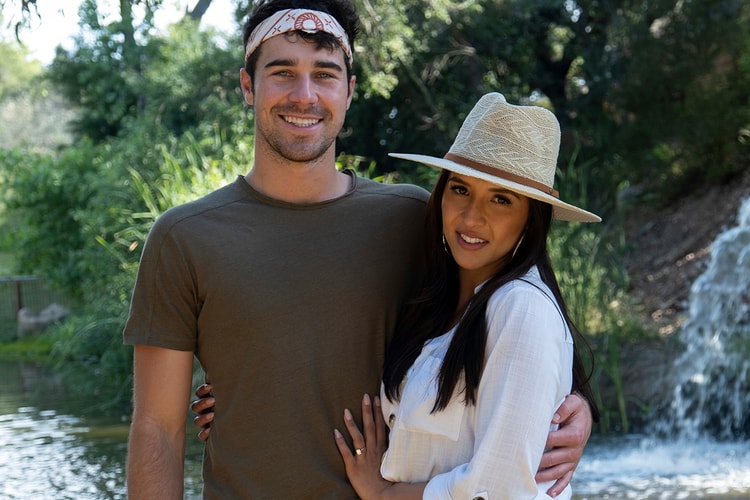 “I did lose weight by the wedding day. It had nothing to do with fitting into my wedding dress.”
By Gigi FongNov 9, 2022 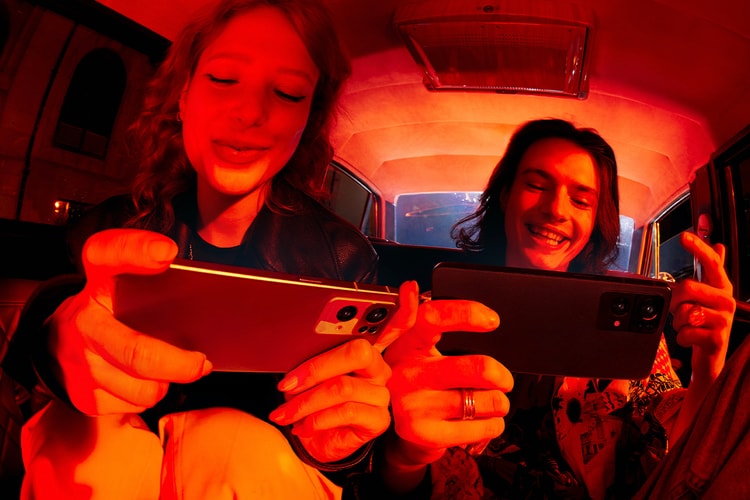 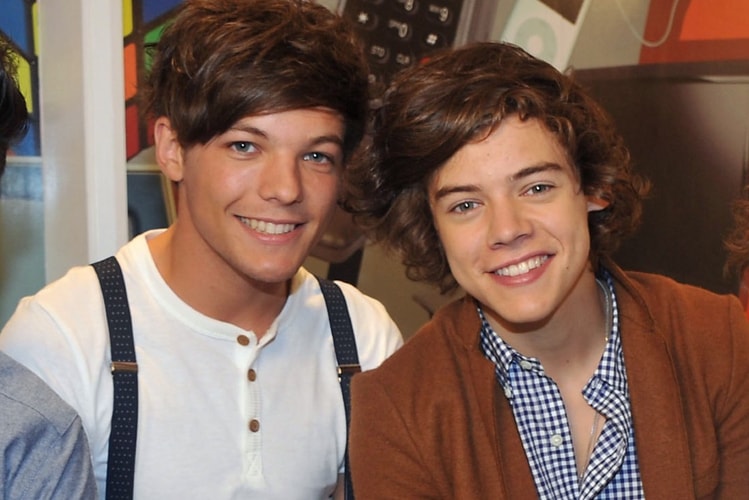 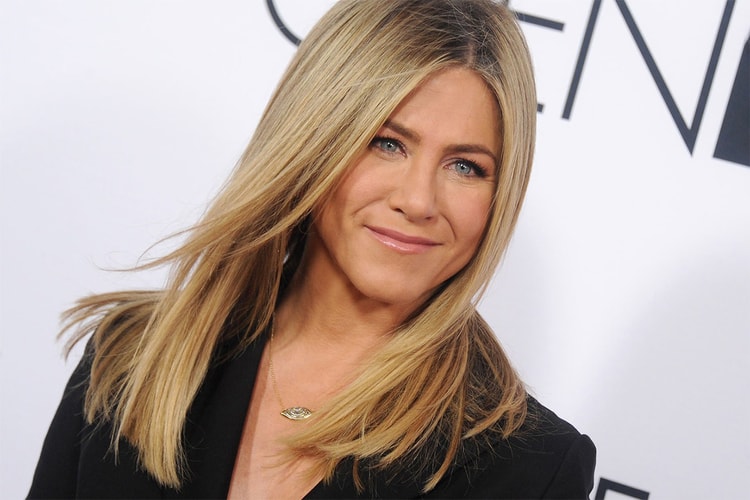 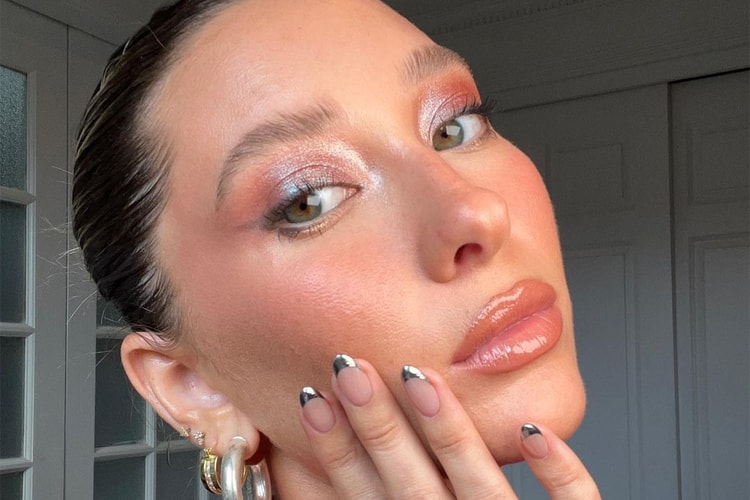 We’re all going to be contouring pros somehow, some way.
By Stixx MNov 9, 2022 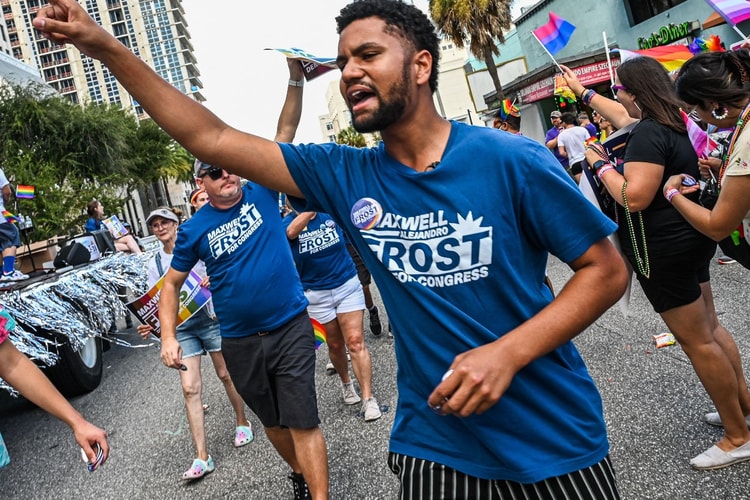 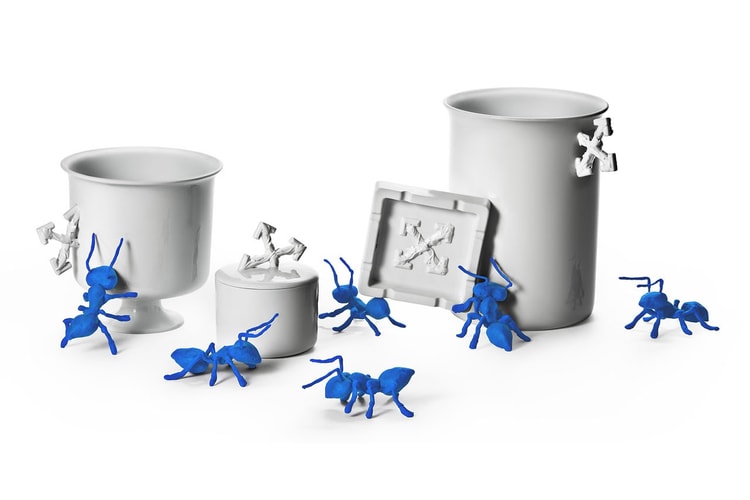 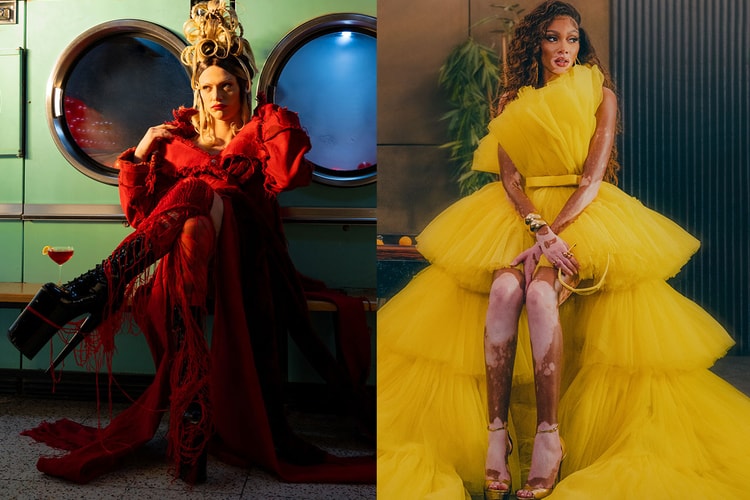 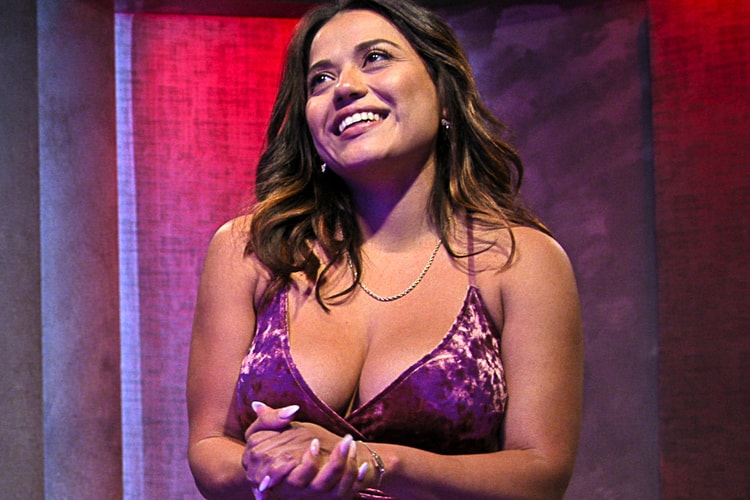