Quality Control Music — the music label Takeoff belonged to — has released a statement addressing his death. In the statement, the label confirmed how he was killed.

“It is with broken hearts and deep sadness that we mourn the loss of our beloved brother Kirsnick Khari Ball, known to the world as Takeoff,” Quality Control Music shared on Instagram. “Senseless violence and a stray bullet has taken another life from this world and we are devastated.”

The Migos rapper was shot and killed after a private party on Tuesday at 810 Billiards & Bowling in Houston. Eventually, Houston PD held a press conference confirming details of his death, revealing that two firearms were involved and that the suspects are believed to have also been guests at the same event.

“I got many calls from Houston and outside of Houston,” Chief of Police Troy Finner said during the press conference. “And everyone spoke of what a great young man this is, how peaceful he is. What a great artist. I ask that we all pray for his mother, his family, and all of his friends who are in deep pain and shock still right now. We have no reason to believe he was involved in anything criminal at the time. Peaceful, loving, great entertainer.”

For more, check out Quality Control Music’s full statement below. 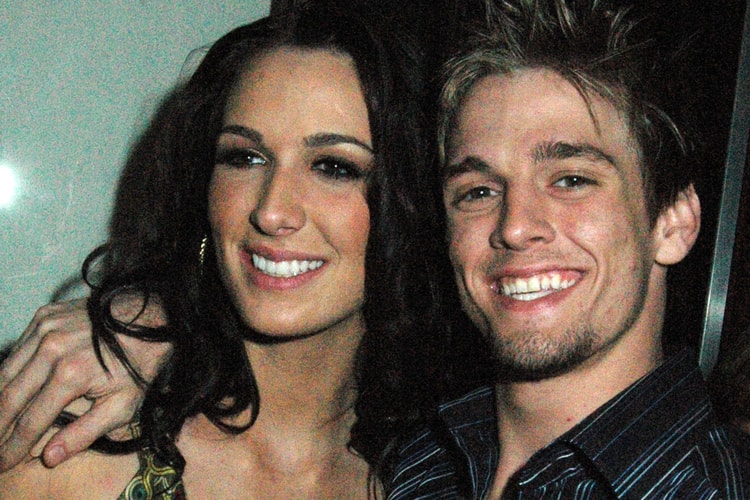 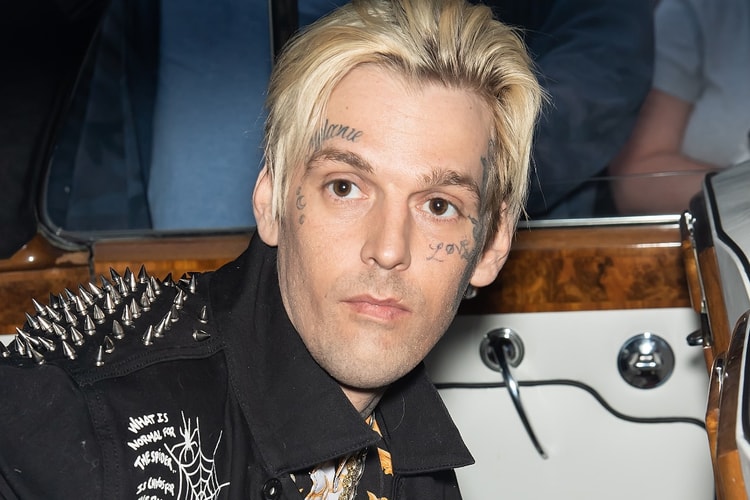 His twin sister, Angel, will hold on to the ashes until the funeral.
By Jennifer MachinNov 16, 2022 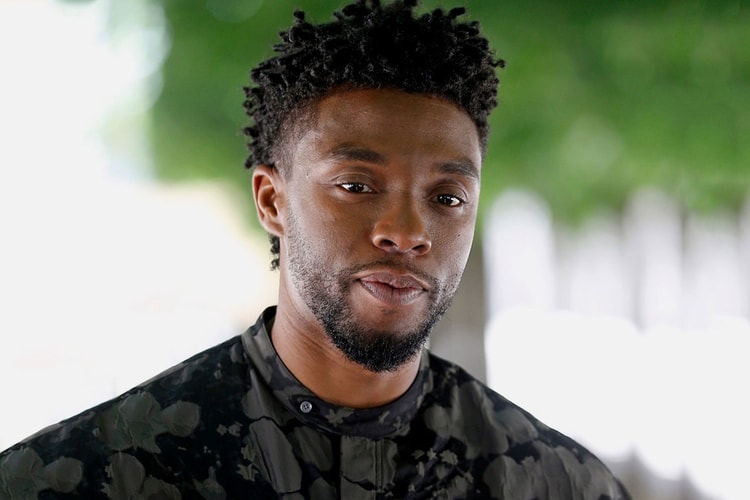 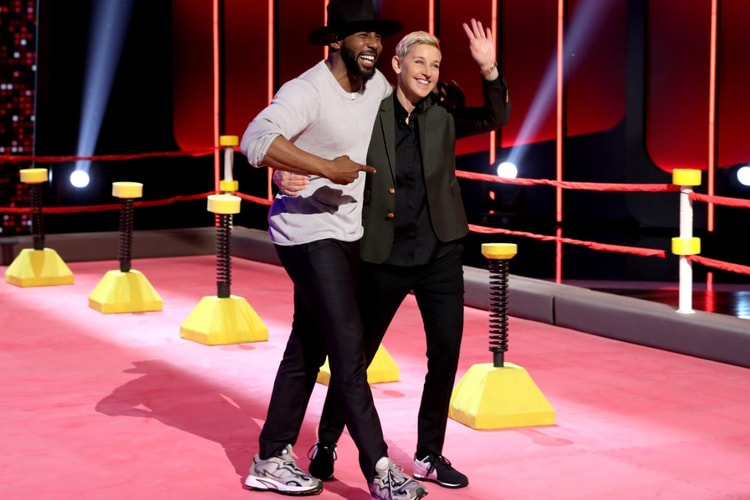 The TV host encourages others to “love each other.”
By Jennifer MachinDec 23, 2022 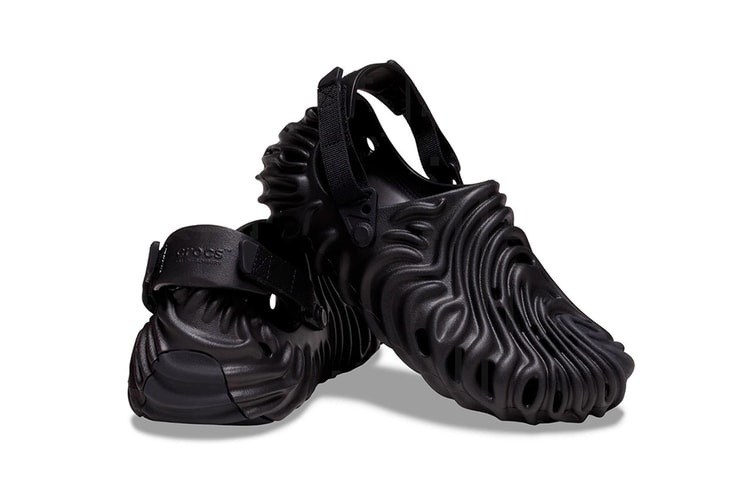 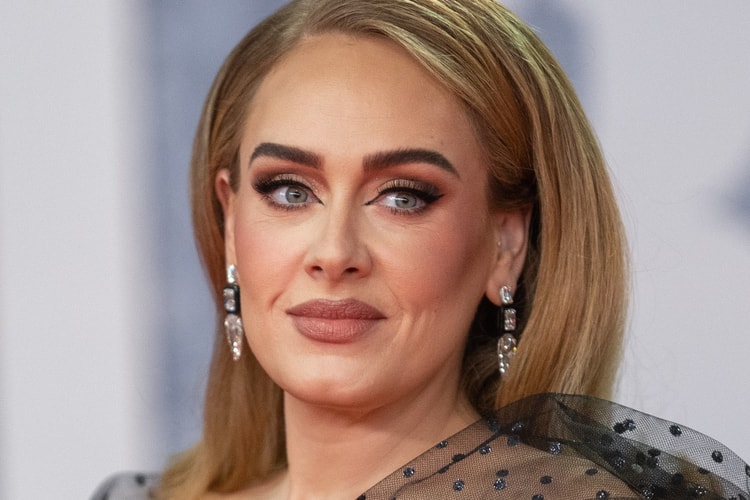 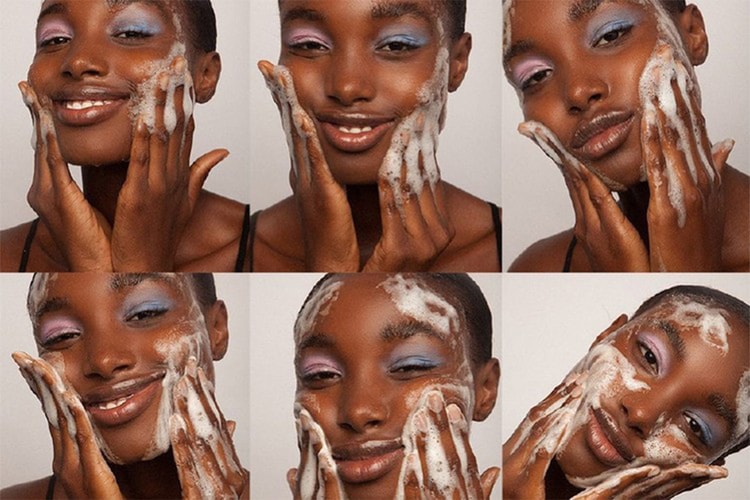 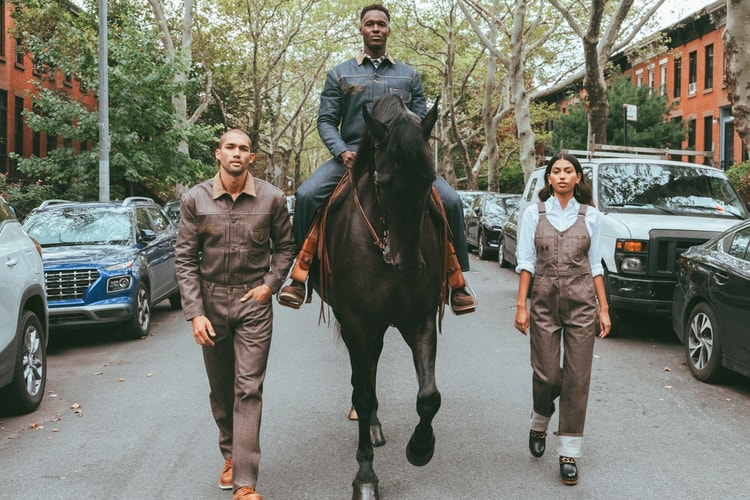 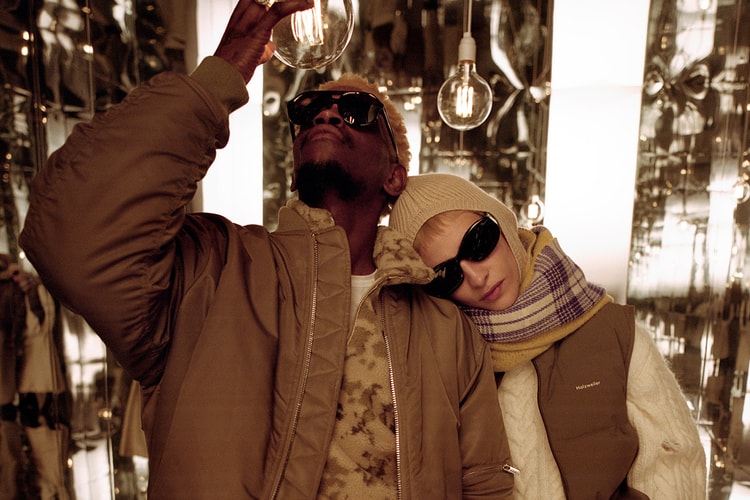 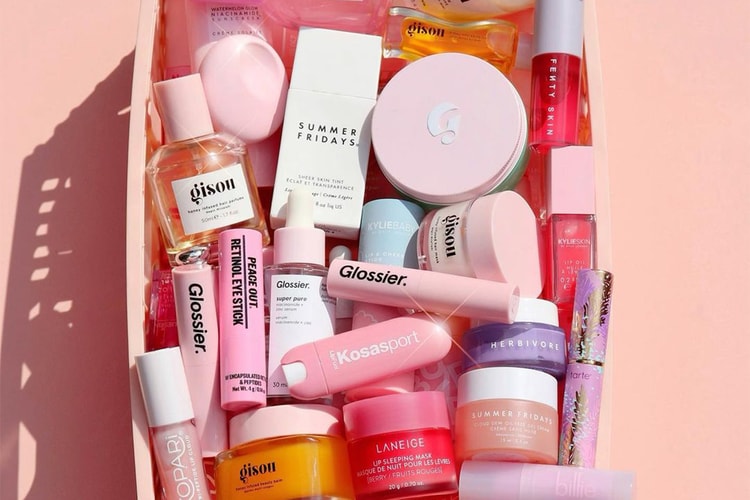 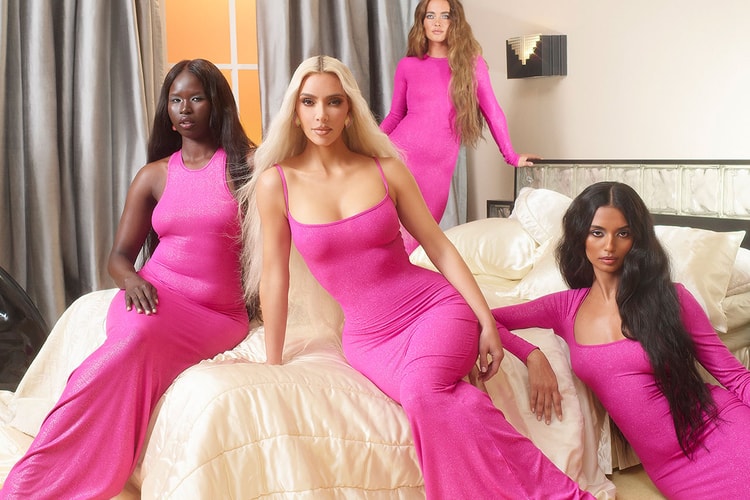 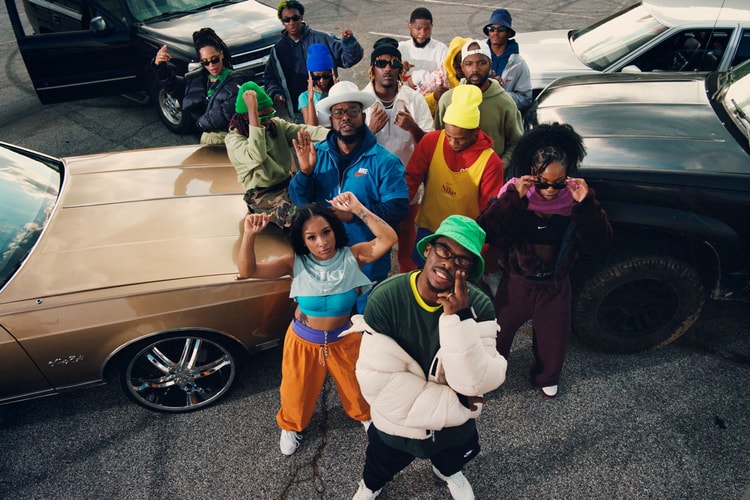 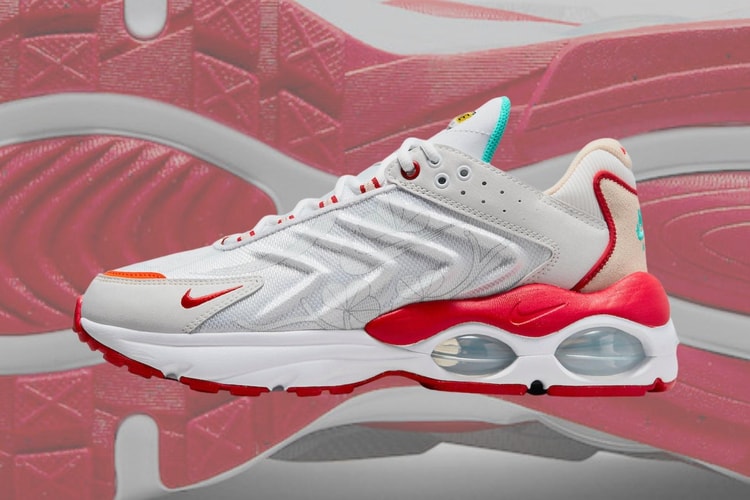 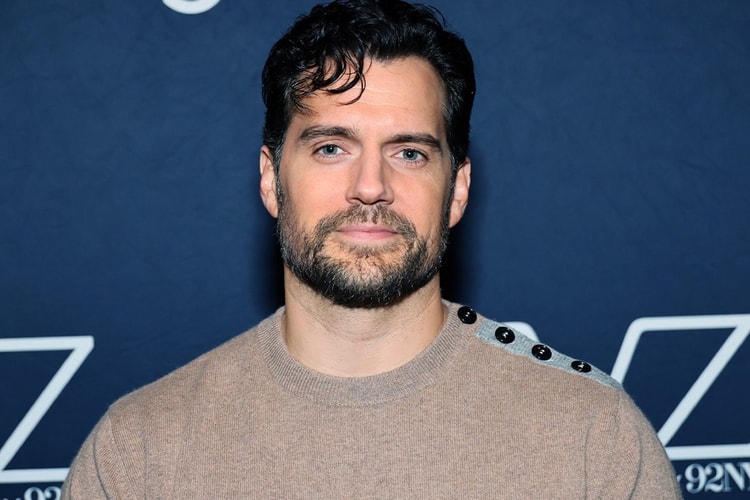