Nominees for this year’s Mercury Prize “Album of the Year” awards have been announced and it’s a pretty impressive lineup. The list of 12 U.K. artists includes industry favorites like Joy Crookes, Harry Styles, Little Simz and Sam Fender alongside a select few newcomers like pianist Fergus McCreadie and Welsh musician Gwenno.

Nominees also include BBC Sound of 2022 artists Wet Leg, Self Esteem and Yard Act alongside Buckley x Butler, Kojey Radical and English rock duo Nova Twins, who are the first Black artists to be nominated within rock and alternative music. On the announcement, the twins shared a post on Instagram explaining that “Words can’t describe how we are feeling right now. When we first started our band we would often discuss our dreams and aspirations and the Mercurys was high up on that list. We hold Supernova very close to our hearts, so being seen as one of the 12 best albums this year is insane, particularly alongside such incredible artists.”

They continued “To be the first black women to be shortlisted in Rock and Alt Music is a testament to all the women that pushed the scene forward before us, creating a space for us to continue their work. We will now leave the door wide open for the next to follow. Thank you to all you Supernovas, dare to dream, silence self-doubt, give gratitude, trust in your journey and kick them f-ckin’ doors down. This is as much yours as it is ours.”

Last year’s Mercury Prize award saw indie soul singer Arlo Parks take home the award after the incredibly successful release of her debut album Collapsed in Sunbeams. Parks beat out the likes of Berwyn, Celeste and Laura Mvula for the prize. Speaking to the BBC about her win, the artist shared that “It took a lot of sacrifice and hard work to get here. There were moments where I wasn’t sure whether I would make it through – but I am here today, so thank you very much.”

The winner of the 2022 Mercury Prize is set to be announced at this year’s award show on September 8. Stay tuned for more details. 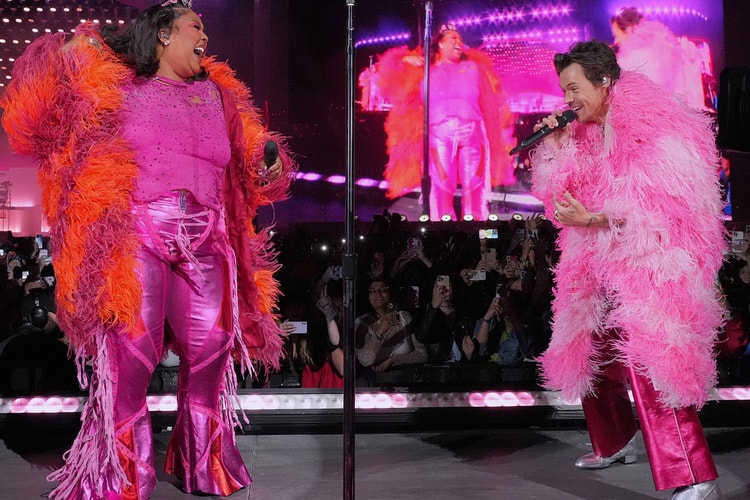 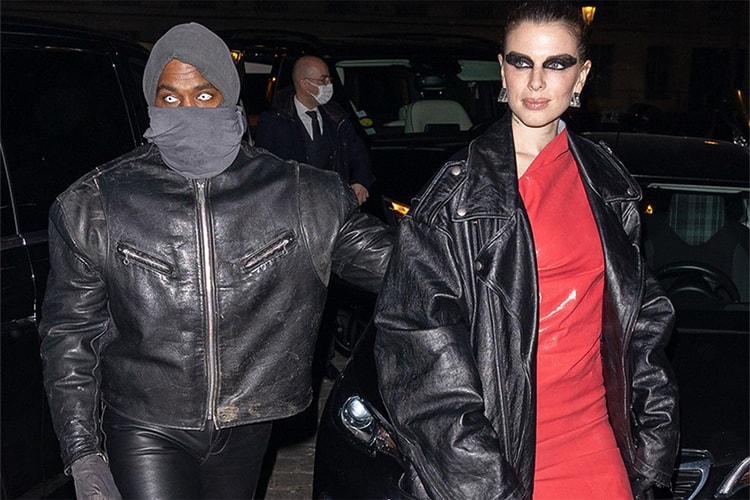 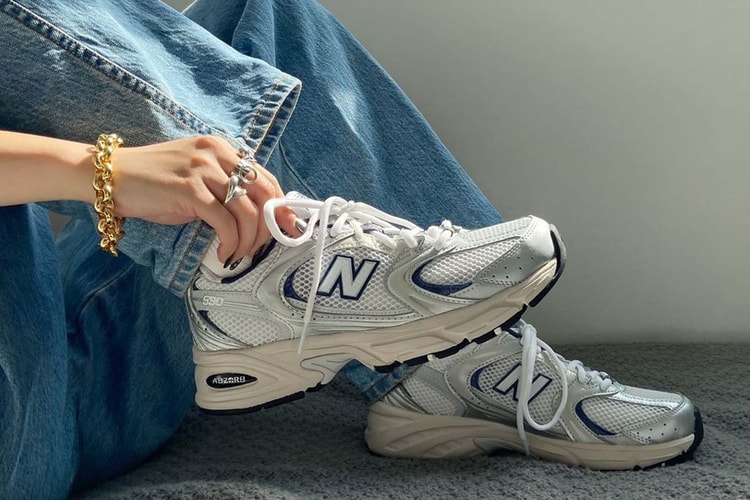 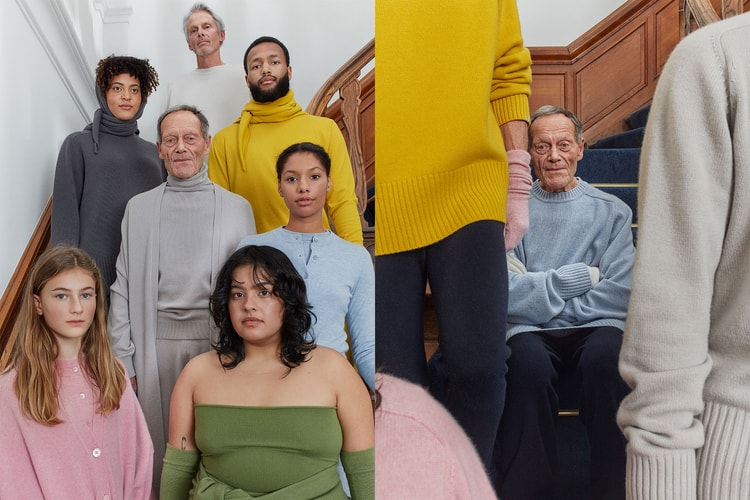 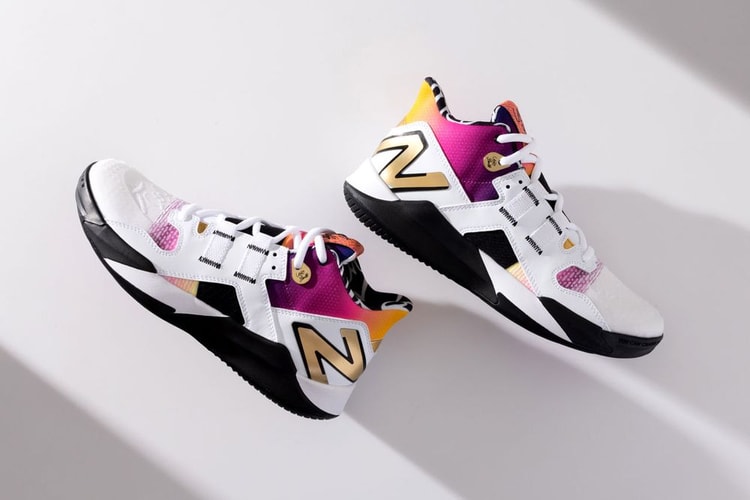 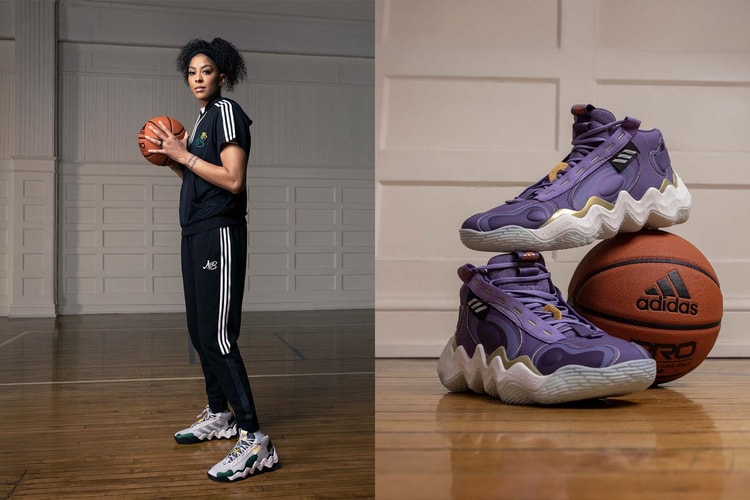 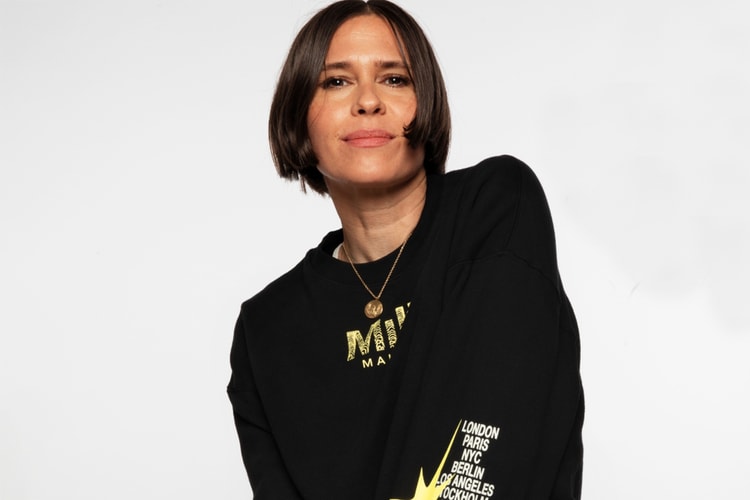 Encouraging communities to come together.
By Collette GrimesJul 25, 2022 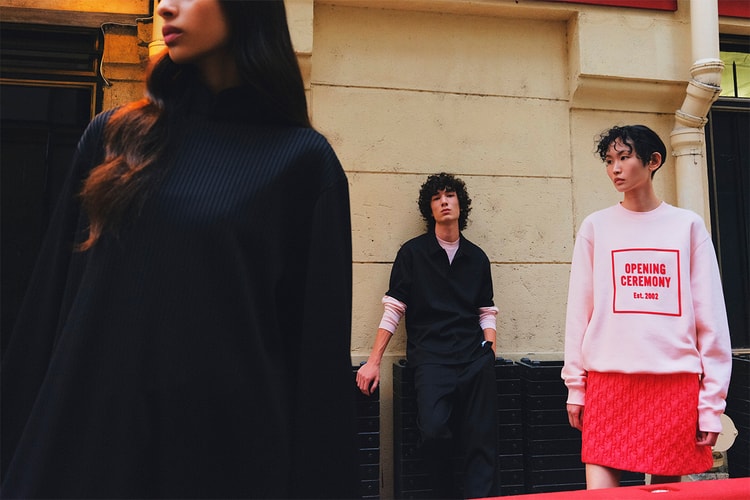 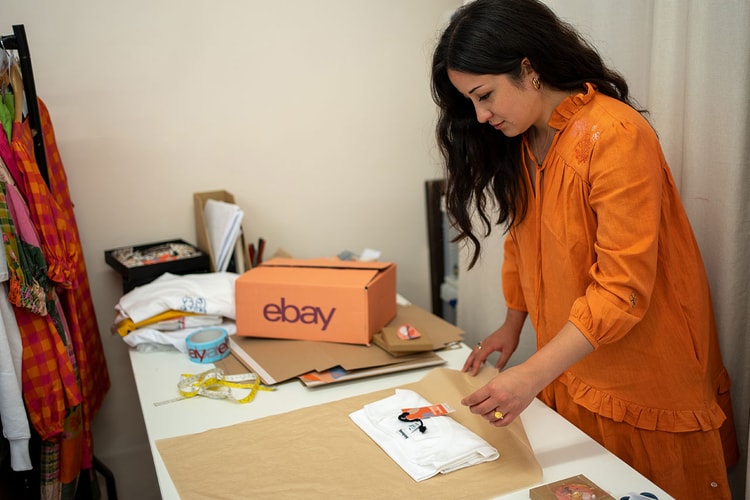 Why Do So Many of Us Still Not Shop Sustainably? 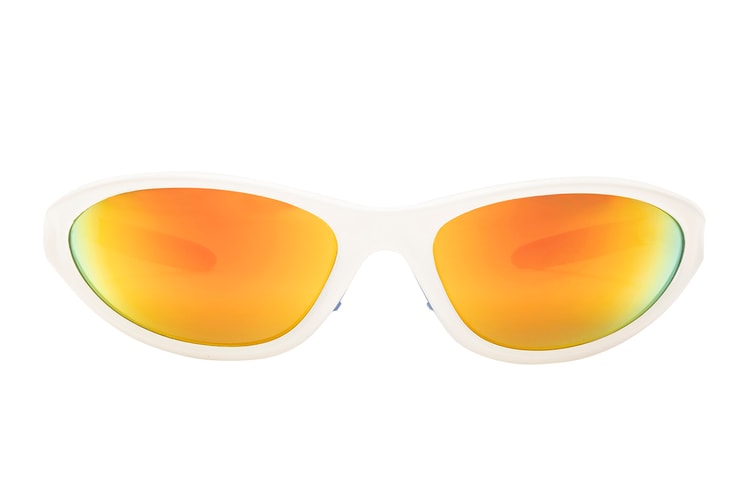 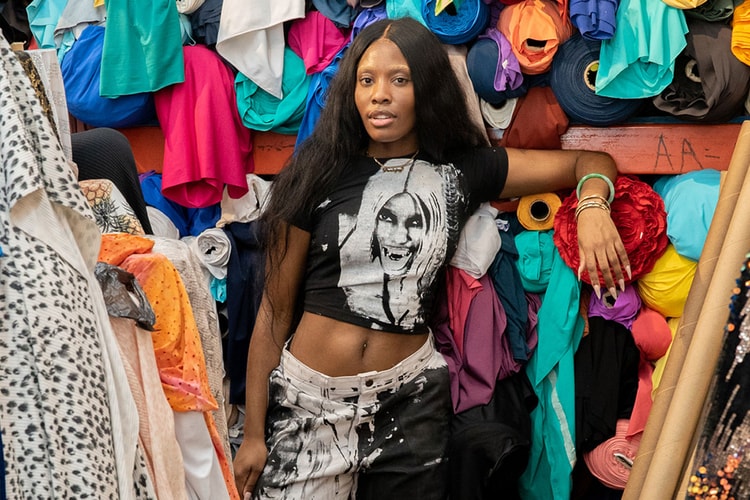 Five creatives and art/music collectives come together to inspire a brighter future in fashion.
Presented by Depop Jul 25, 2022 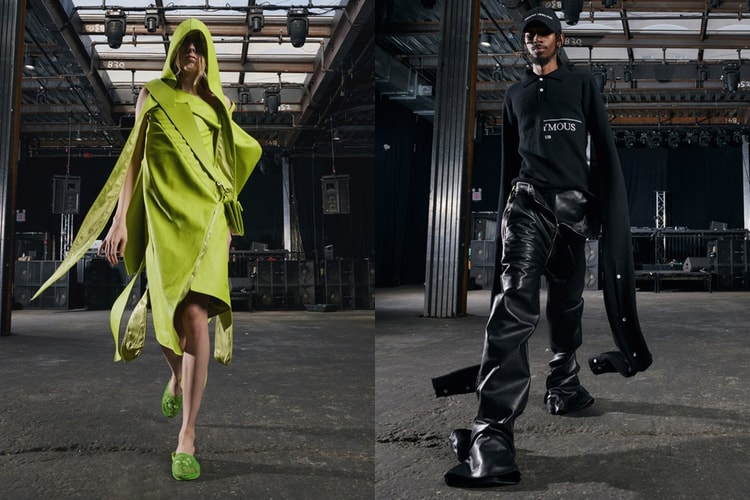