Get ready for the debut of Daxton.

Never Have I Ever has released the first official trailer for its upcoming season, giving fans an inside look into Devi Vishwakumar (Maitreyi Ramakrishnan) and Paxton Hall-Yoshida (Darren Barnet)’s new relationship.

The trailer begins with Devi and Paxton walking hand in hand through the school halls as their classmates look at them with shocked expressions on their faces, including Ben, Devi’s past fling.

In the Season 2 finale, fans finally got to see Devi get her fairytale ending when she and Paxton got together. Now, Devi is experiencing popularity for the first time. “The debut of Daxton was unreal,” Eleanor Wong, Devi’s best friend, tells her. “Your social status has skyrocketed so much that now people hate you.”

As a result, Devi begins to experience issues revolving around her romance with Paxton. “Did we discover that being in a relationship doesn’t solve all of our problems?” Devi’s therapist, Dr. Ryan, asks her. She responds, “Nice try, Dr. Ryan. The entire Olivia Rodrigo album would disagree with you.”

The trailer also shows Devi getting advice from Ben and seemingly crushing on a new guy.

Could Devi be in another love triangle once again? Stay tuned — Season 3 of Never Have I Ever premieres on Netflix on August 12. Watch the first official trailer above. 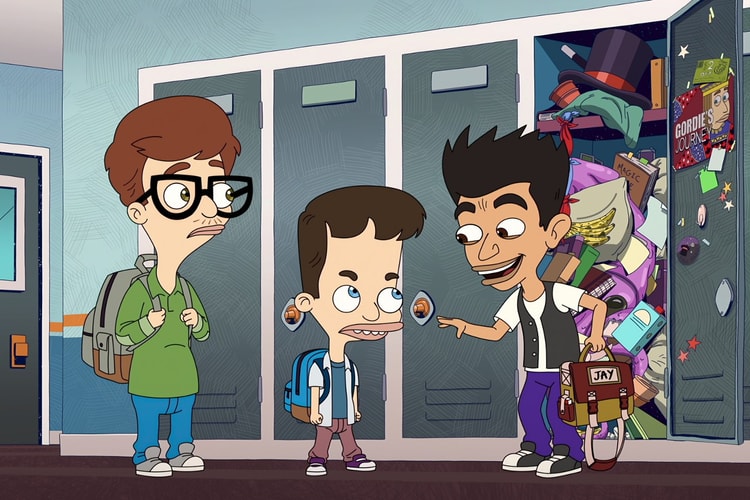 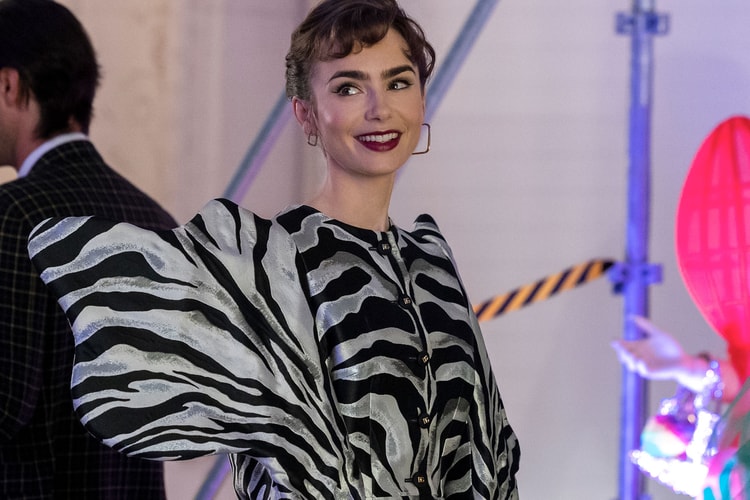 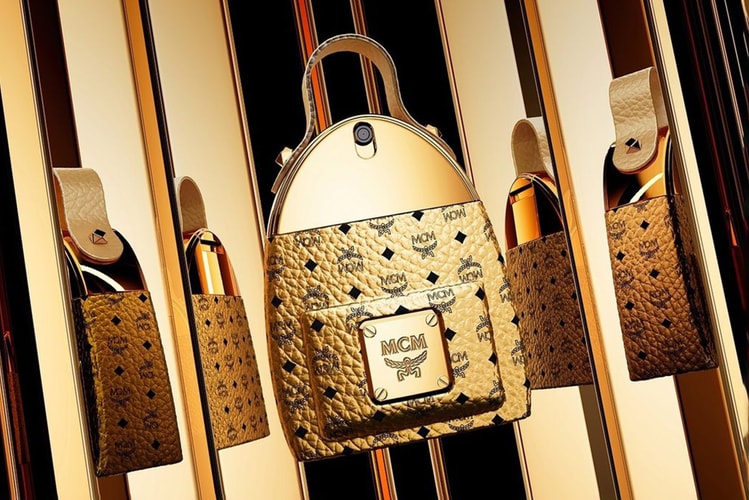 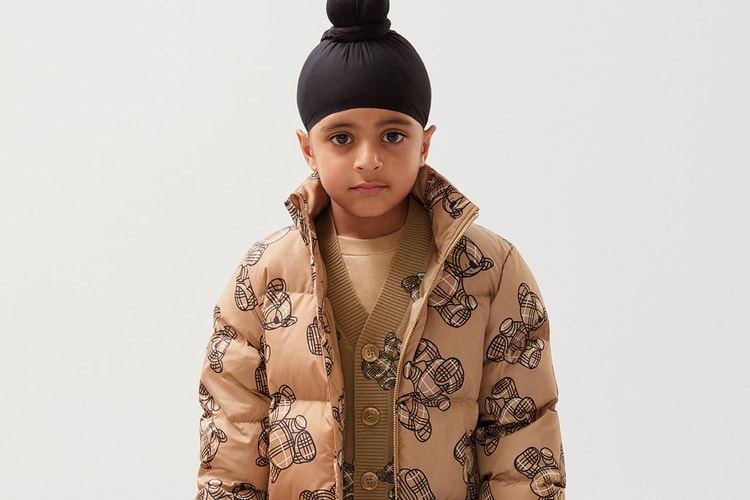 A welcome step forward for representation in luxury.
By Navi AhluwaliaJul 27, 2022 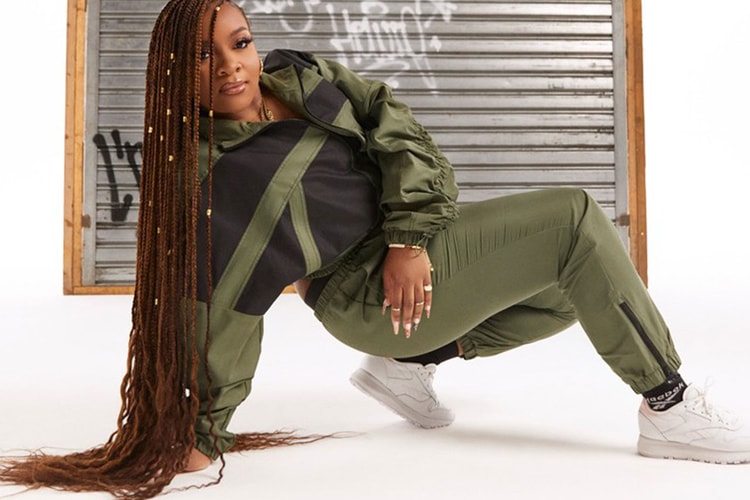 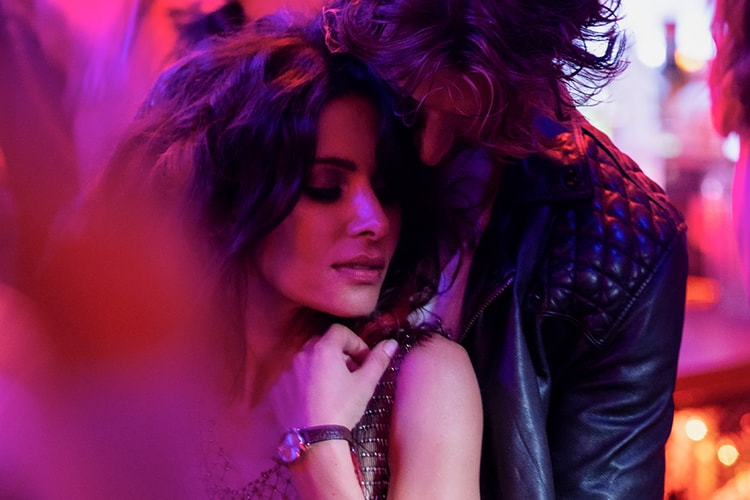 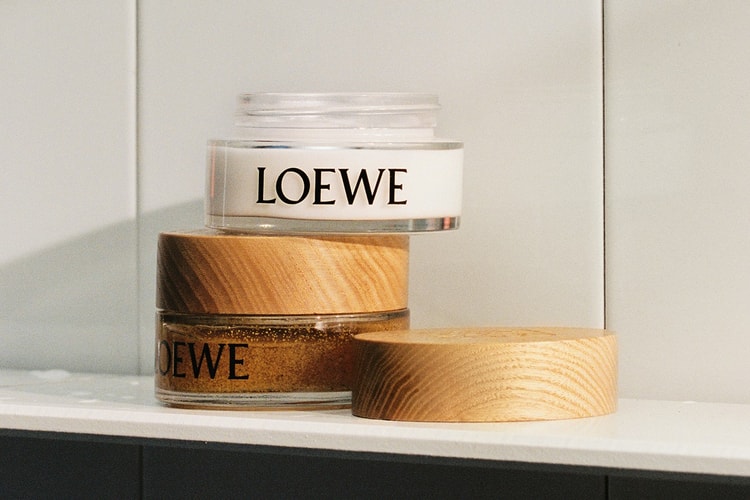 Featuring a body lotion, scrub and fragrance.
By Navi AhluwaliaJul 27, 2022

The latest in a string of golden releases from The Swoosh.
By Jascmeen BushJul 26, 2022
More ▾