The spring release is taking off on IG.

As Spring 2023 releases begin to make the social media rounds, a pink Air Jordan 1 dubbed the “Washed Pink” has started to pick up traction. Very few details have been confirmed about the forthcoming drop, but here’s a breakdown of everything we know so far.

It’s Part of a Pack

The Air Jordan 1 “Washed Pink” is part of a pack that features “washed” textiles, or enzyme-treated textiles crafted to mimic worn-in, vintage fabrics. The pack will not release concurrently, fans can expect a “Washed Black” iteration to drop in early June.

Don’t Get Too Attached

The image circulating is a mockup by @zsneakerheadz, meaning the final version may see slightly different color blocking and details. Yes, it will be pink — specifically “Atmosphere,” but the rest is to be determined.

As of now, the Air Jordan 1 “Washed Pink” is set to release on April 22 for $180 USD in a women’s size run. Stay tuned for confirmed details and official imagery.

Elsewhere in sneakers, take a look at the next line up of Dunks dropping in the current weeks. 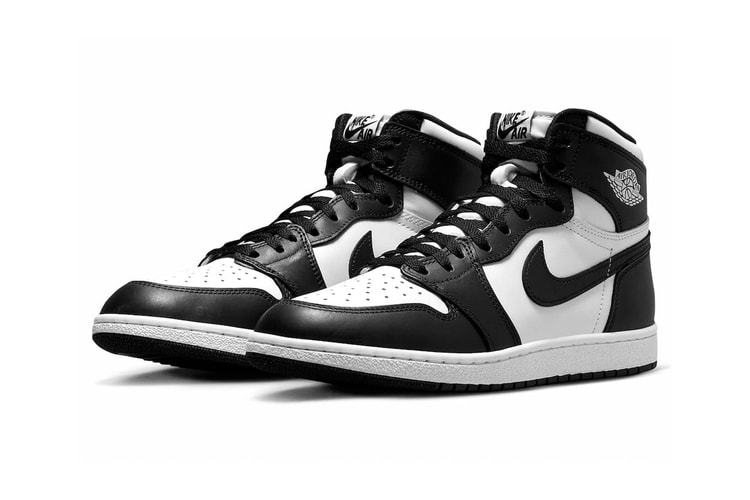 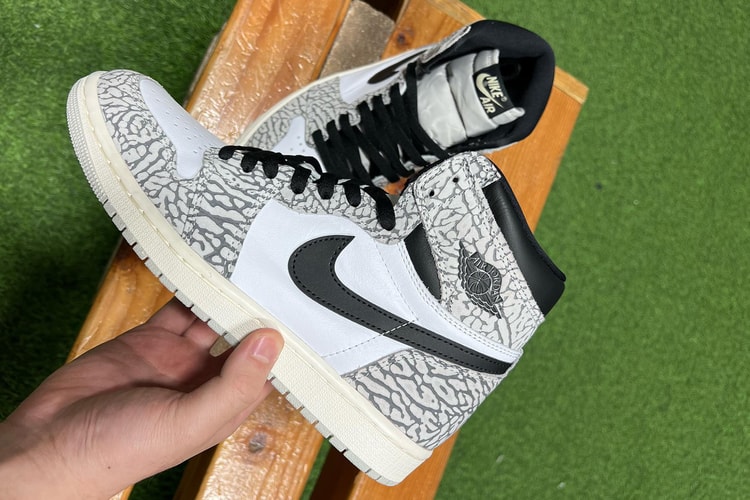 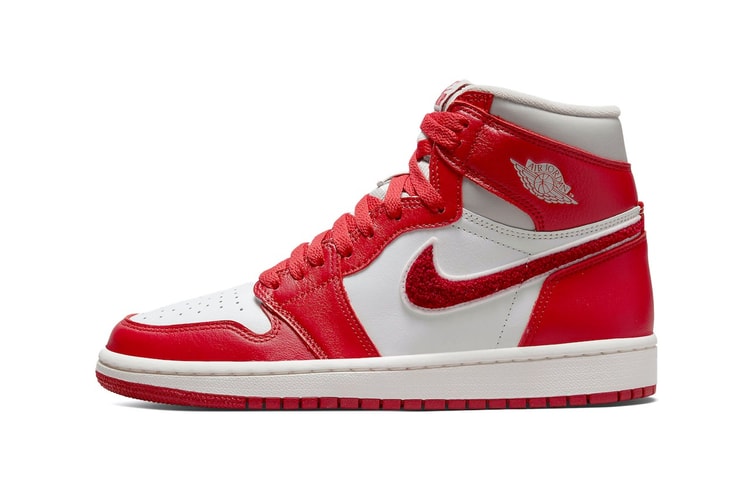 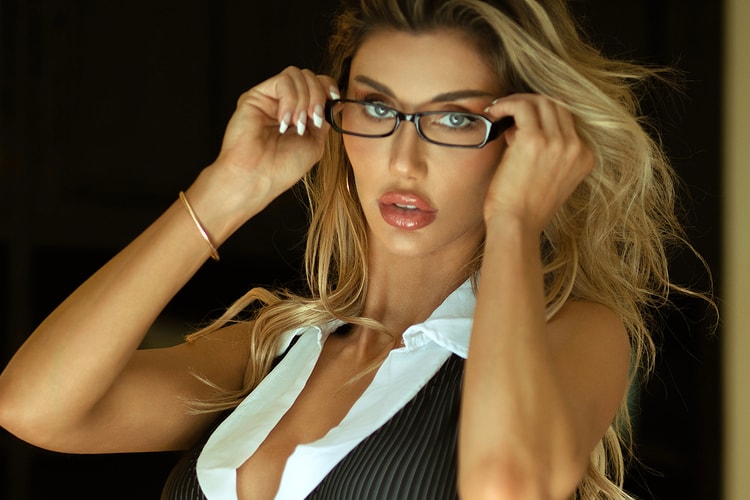 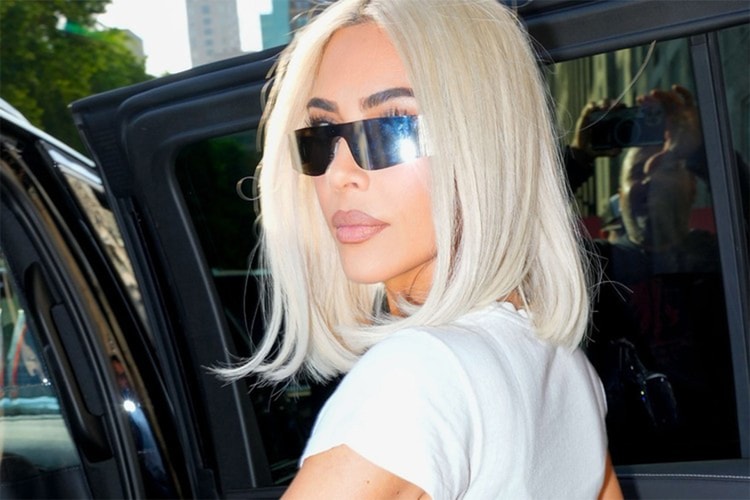 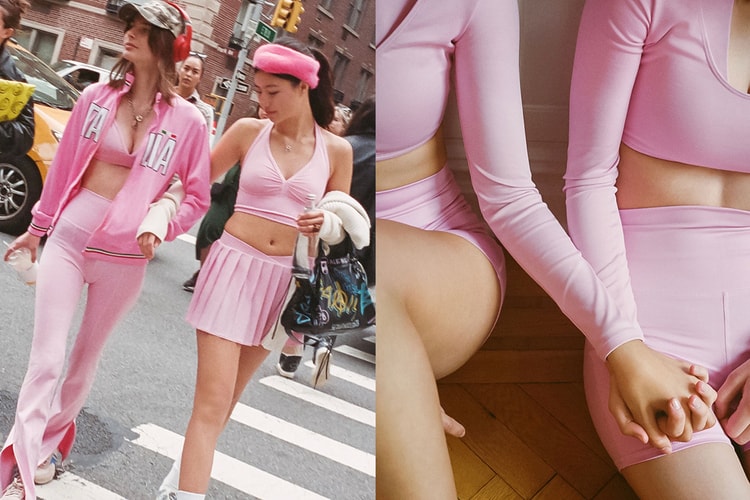 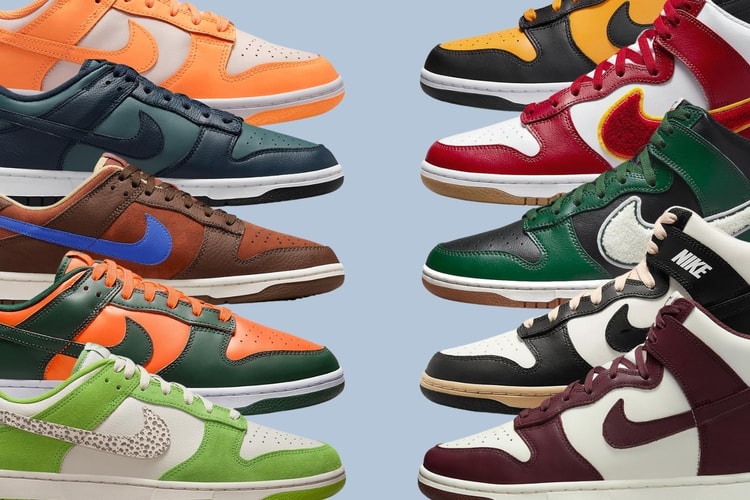 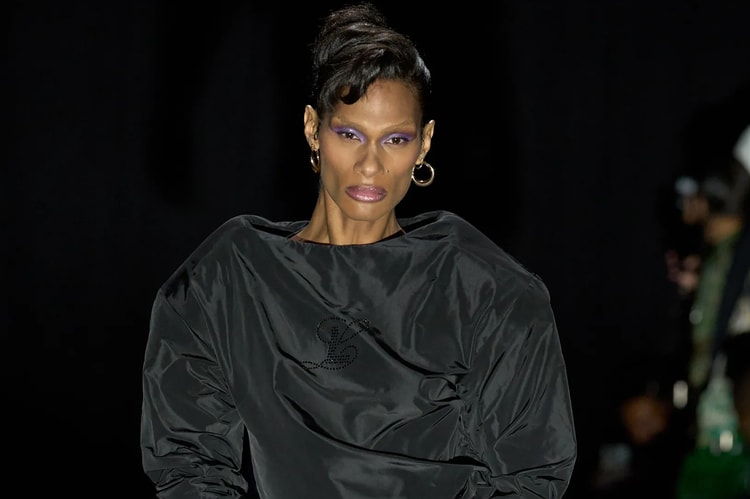 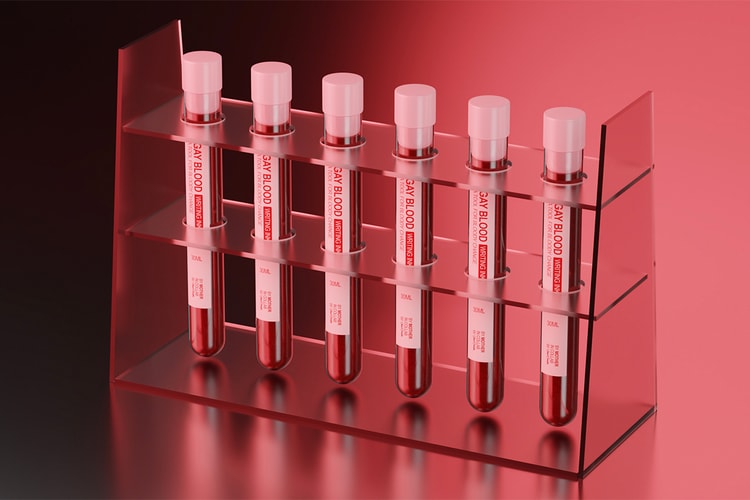 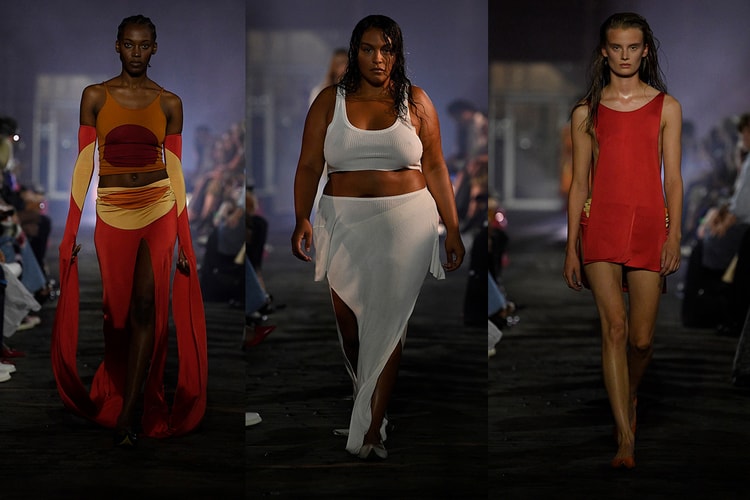 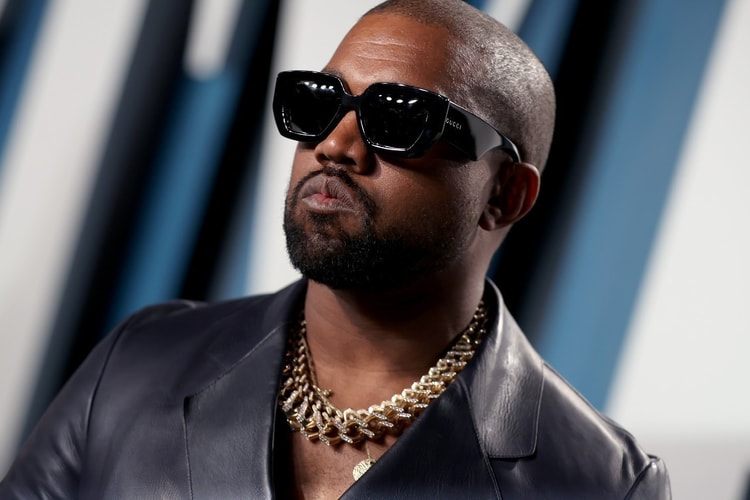