Making her eldest son, Charles, the King of England.

Making her eldest son, Charles, the King of England.

Queen Elizabeth II died on Thursday, September 8, 2022. She reigned for 70 years — longer than any other monarch in British History. Her death comes nearly a year and a half after her late husband, Prince Philip, Duke of Edinburgh, who died on April 9, 2021.

Upon her death, her eldest son, Charles, immediately became the new ruler of England. He is now King and his wife, Camilla, the Duchess of Cornwall, has become queen consort.

A few hours prior to her death, it had been revealed that Queen Elizabeth II was in critical condition. “Following further evaluation this morning, the Queen’s doctors are concerned for Her Majesty’s health and have recommended she remain under medical supervision,” Buckingham Palace said in a statement hours before she died.

After Charles, the next successor in line is his eldest son, Prince William, Duke of Cambridge, followed by his three children, Prince George, Princess Charlotte and Prince Louis. This places Prince Harry fifth in line to the throne despite stepping back as senior member of the Royal Family in 2020.

The Queen died peacefully at Balmoral this afternoon.

The King and The Queen Consort will remain at Balmoral this evening and will return to London tomorrow. pic.twitter.com/VfxpXro22W 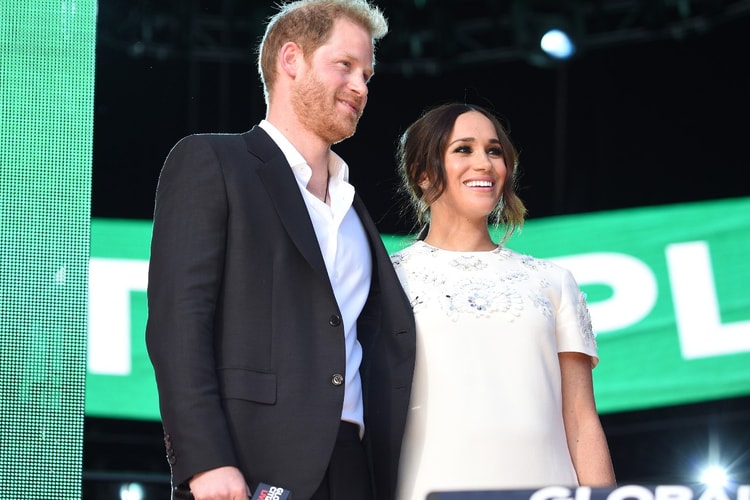 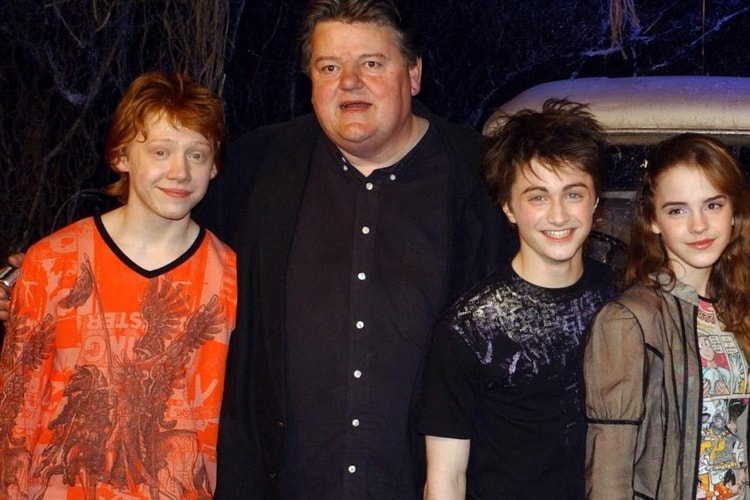 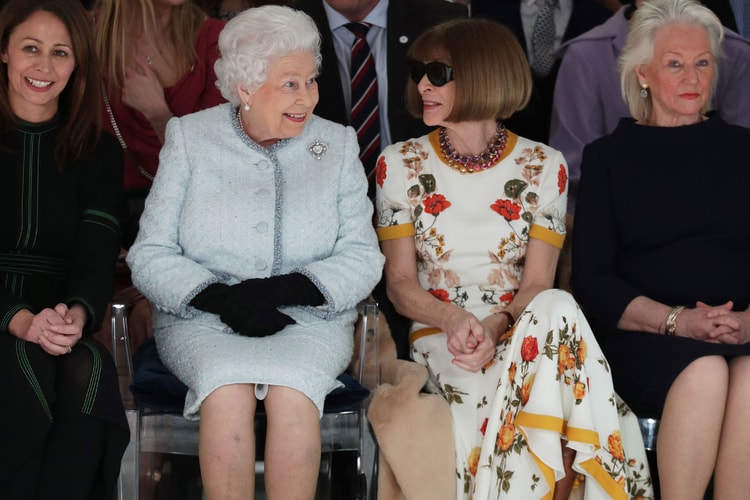 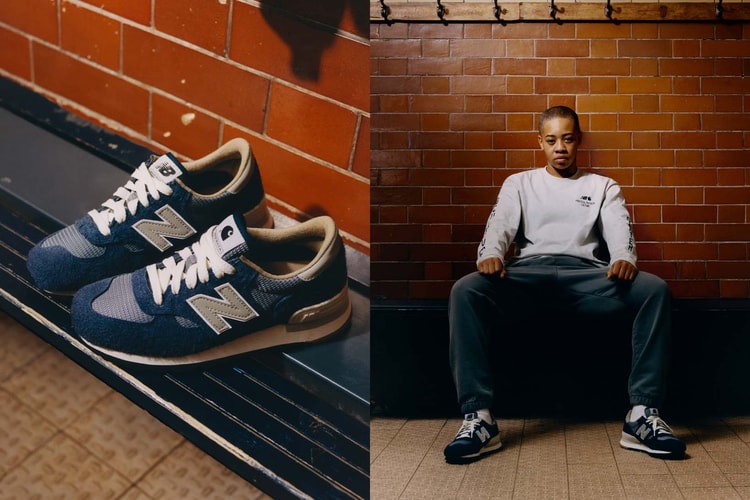 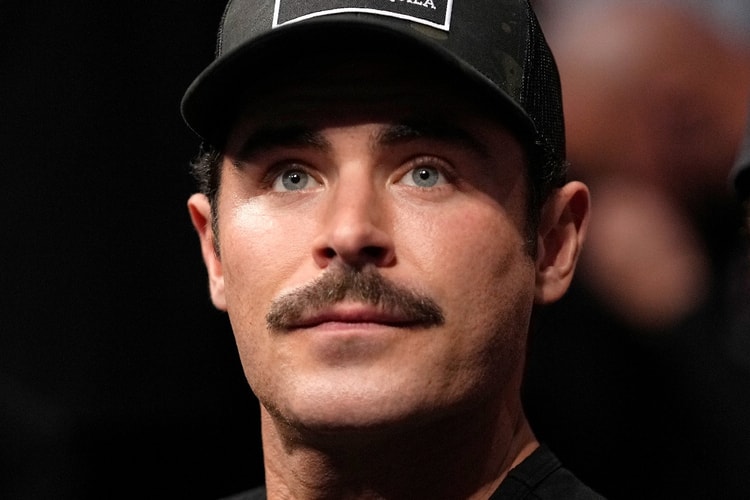 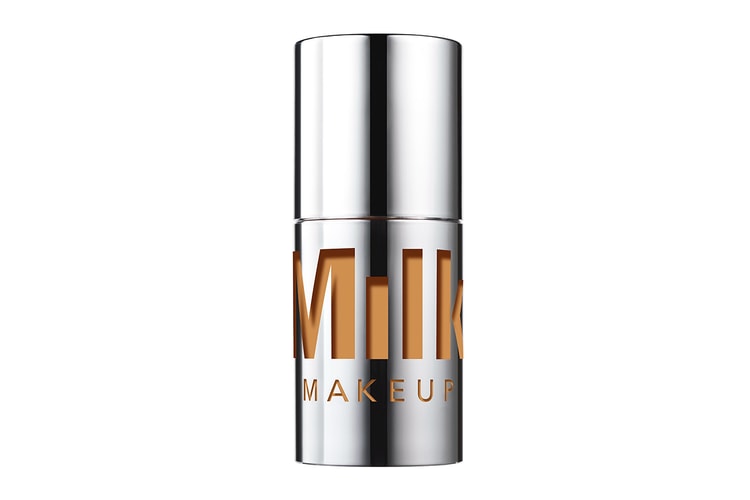 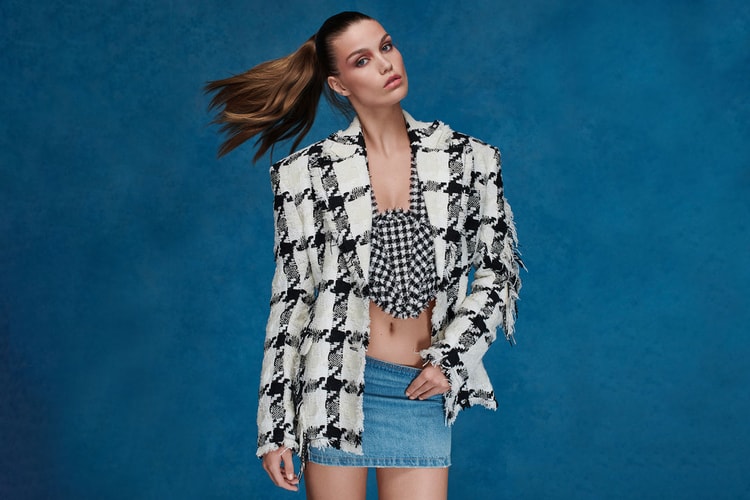 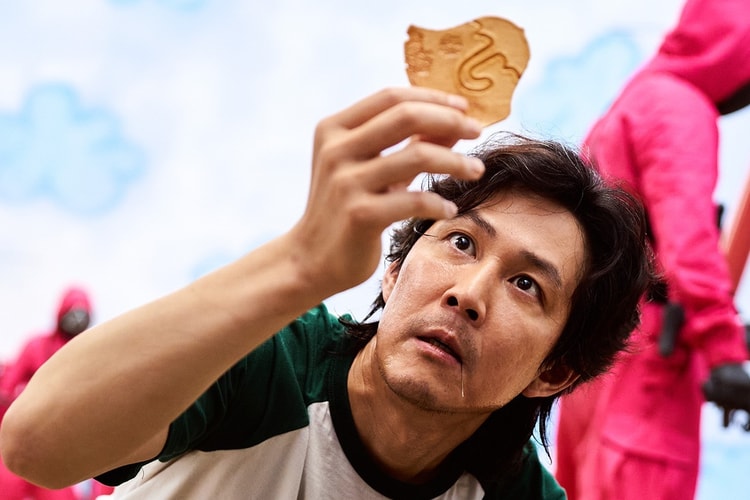 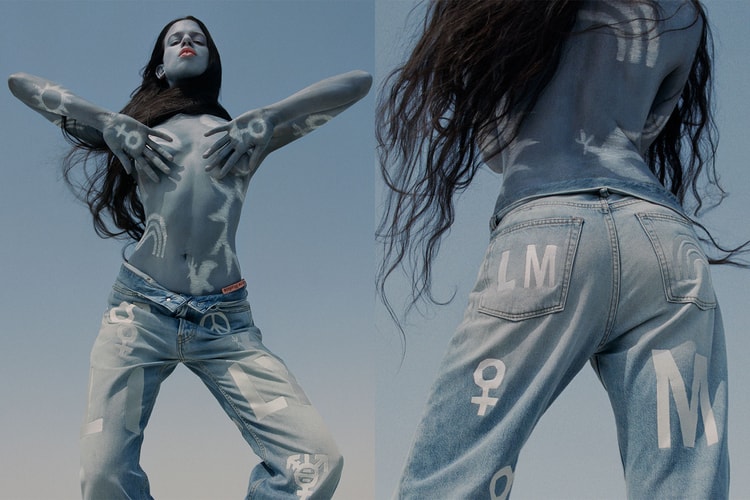 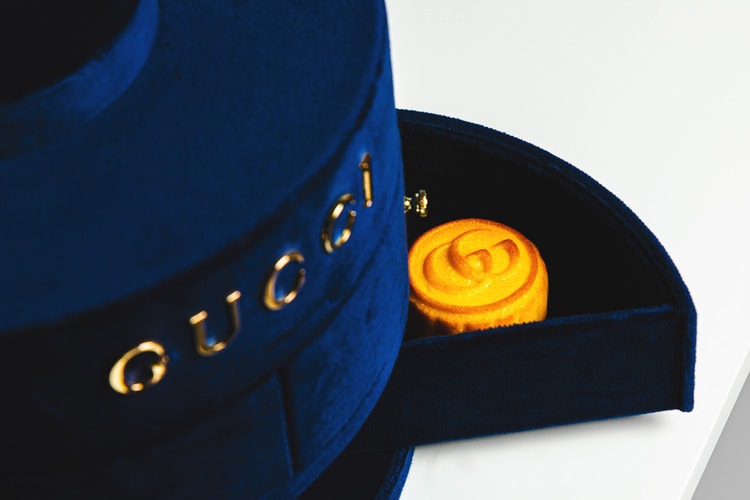 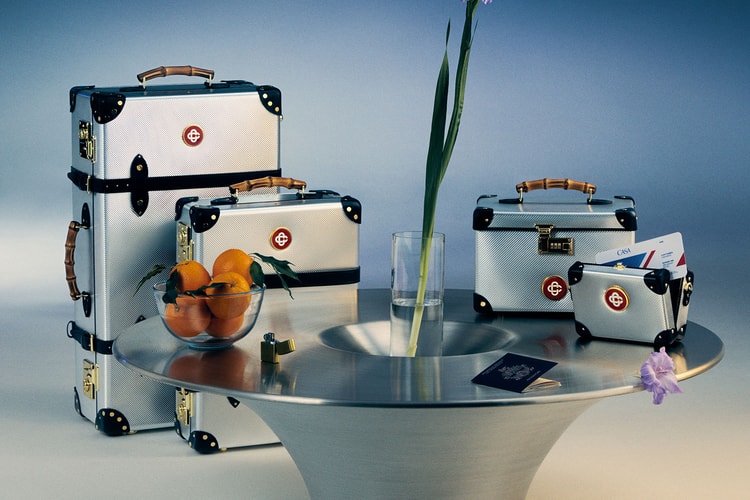