Where do your favorites land?

Where do your favorites land?

It could be argued that we are in a golden age of film and television. The launch of streaming platforms like Netflix and Hulu have prompted studios to improve their storytelling and diversify casts to better represent the times we live in. The audience has more power than ever thanks to social media and their ability to hand-pick the content they consume on the daily. It’s safe to say that the desire to binge-watch shows has become the new litmus test for quality content. This year we’ve received the second-t0-last season of cult-favorite saga Game of Thrones and got through another teary season of Jane The Virgin. Marvel has had a hallmark year releasing blockbuster films like Avengers: Infinity Wars and Black Panther capturing the minds and imaginations of a new generation of movie lovers.

Our editors have selected the top three movies and television shows of 2018 sorting through all of the year’s best releases. Peep our favorites below.

The charming cast of Queer Eye has taken the world by storm. Each episode of the makeover show is a mix of humor, compassion and style all rolled into one. We watch men and women be transformed from the inside out giving us all hope for our own life journeys.

Actress Kiernan Shipka has reprised the classic role of Sabrina The Teenage Witch. The Netflix series has become a hit thanks to the dynamic cast and phenomenal world-building. After two thrilling seasons, the show has been confirmed to return for a third season in 2019.

The Assassination of Gianni Versace: American Crime Story delves into the story behind the murder of Gianni Versace. It received three Emmy awards for the standout performances and script. The glamour and luxury of the show is also paired with a level of morbidity and sadness that are skillfully balanced.

Black Panther was one of the most-anticipated movie releases of the year. Everything from the cast to the wardrobe represented the industry’s highest talent available. Lupita Nyong’o, Letitia Wright and Danai Gurira introduced us to our favorite female characters showcasing strength, wisdom and loyalty all at once. The film’s success at the box office speaks to the necessity for Black, African and woman-focused stories to be told.

Constance Wu served as the protagonist of the Crazy Rich Asians, a film adapted from the best-selling novel. Crazy Rich Asians was the first major studio film in almost 25 years made by an Asian filmmaker with a majority of Asians in the leading roles. Awkwafina‘s unique humor is juxtaposed against the romantic tale of lovers from different backgrounds that fight to stay together.

A Star Is Born

Lady Gaga steps into the role of Ally, a struggling artist who is recognized by Jackson Maine (played by Bradley Cooper). She is able to marry her immense singing talent with the fragility of her character for an illuminating performance. Those who have a love of musical films and stunning cinematography need to watch this movie. 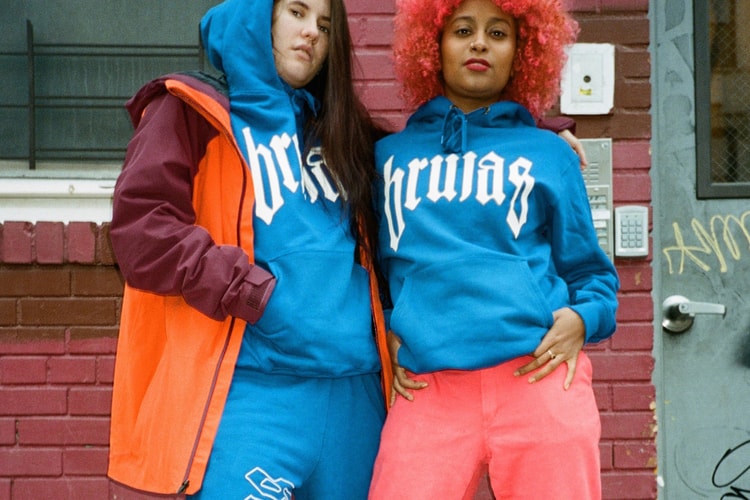 Just in time for Christmas.
By Robyn MowattDec 24, 2018
Culture

It's Christmas Already? Here Are 10 Memes & GIFs That Sum up The Holiday Mood 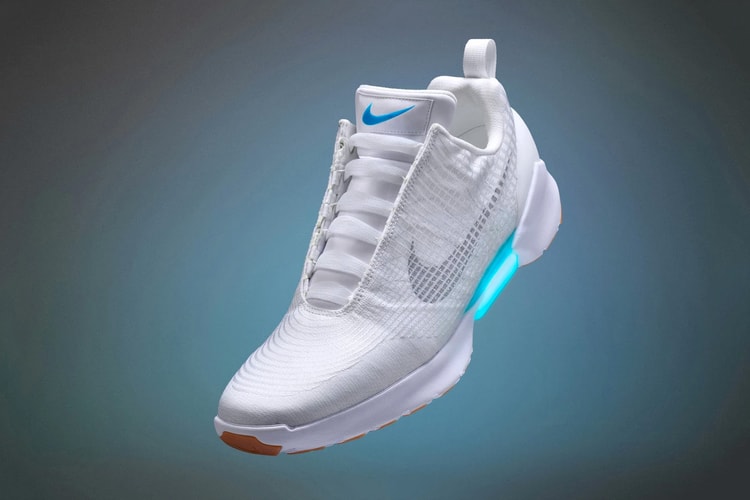 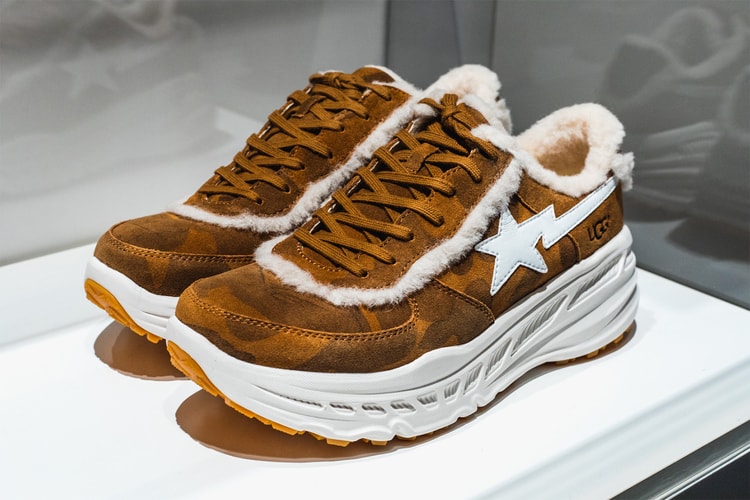 UPDATE: The UGG x BAPE Collection Is Slated to Release in 2019

Boots, slides and sneakers are completely revamped.
By Esiwahomi OzemebhoyaDec 23, 2018 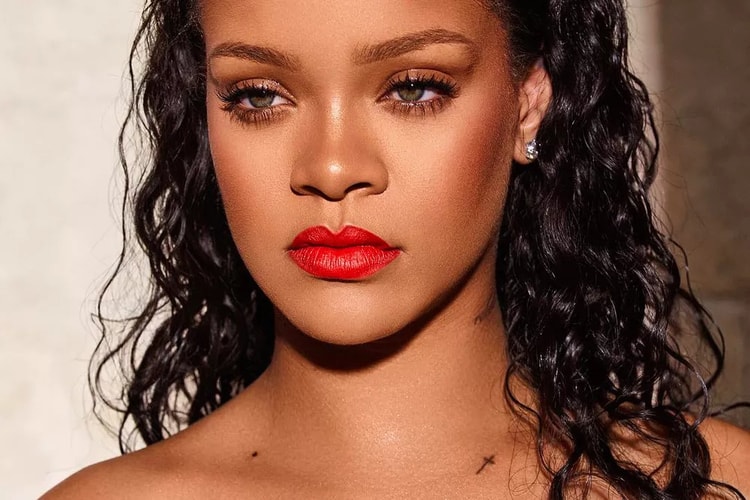 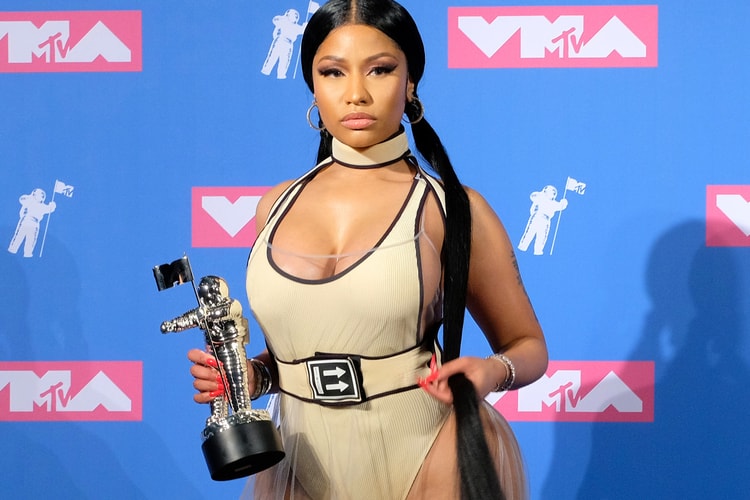 Starting in February in Munich.
By Robyn MowattDec 23, 2018 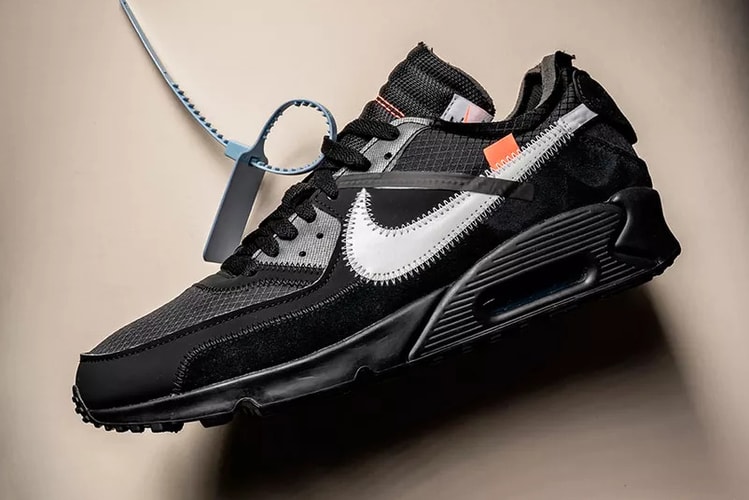 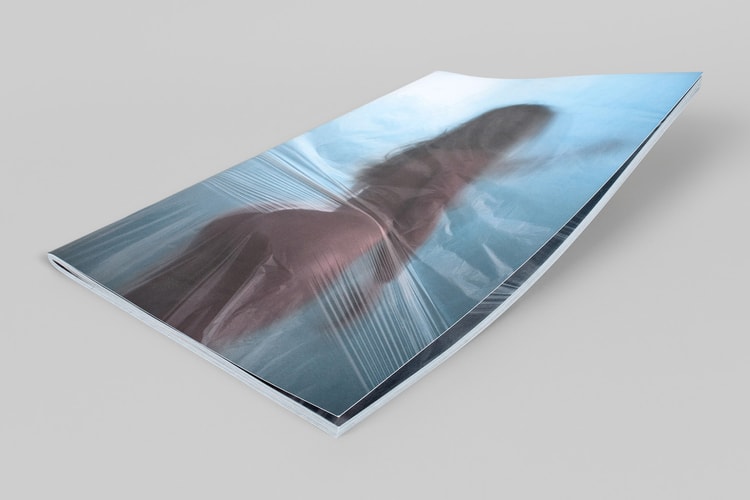 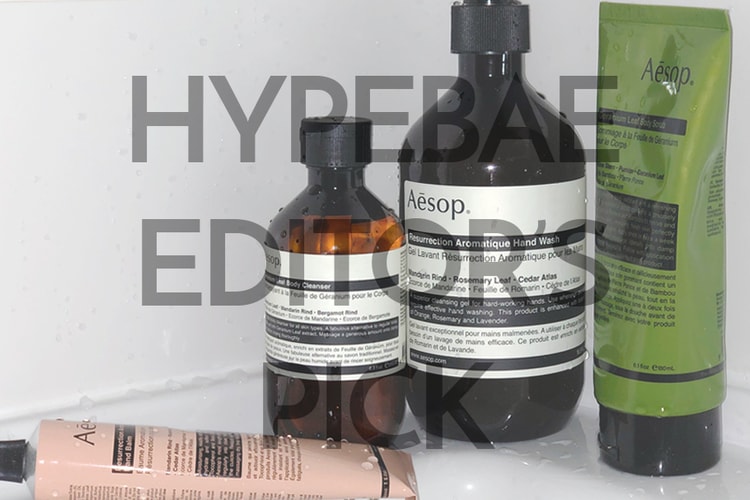