Find out if the rapper will be visiting your city next.

Having already received a backstage look at Travis Scott‘s Astroworld Tour via Kylie Jenner, the rapper now announces new tour dates for the second leg of his tour. Announced via Twitter, the “SICKO MODE” artist revealed a series of new North American stops that kick off in Vancouver, British Columbia on January 25 and wrap up in Charlotte, North Carolina on March 24.

General tickets will go on sale this Thursday, December 20 at 10 a.m. local time, with an American Express Pre-Sale taking place today. A merch pre-sale is also slated to commence on Wednesday, December 19. To see the full list of dates, you can head over to Travis Scott’s website. 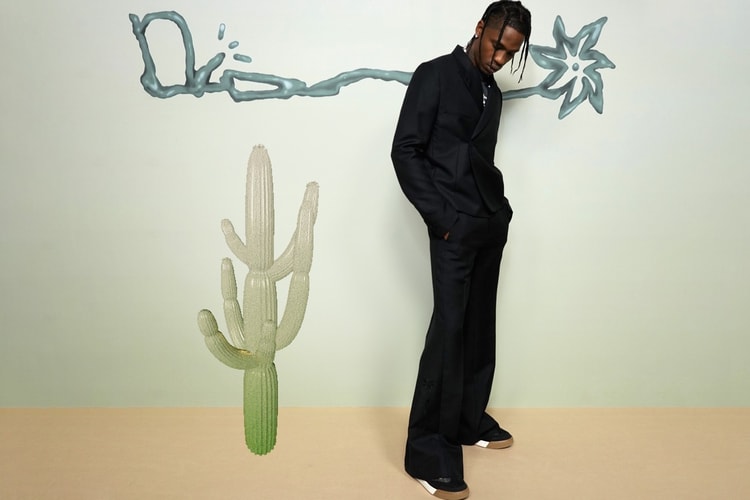 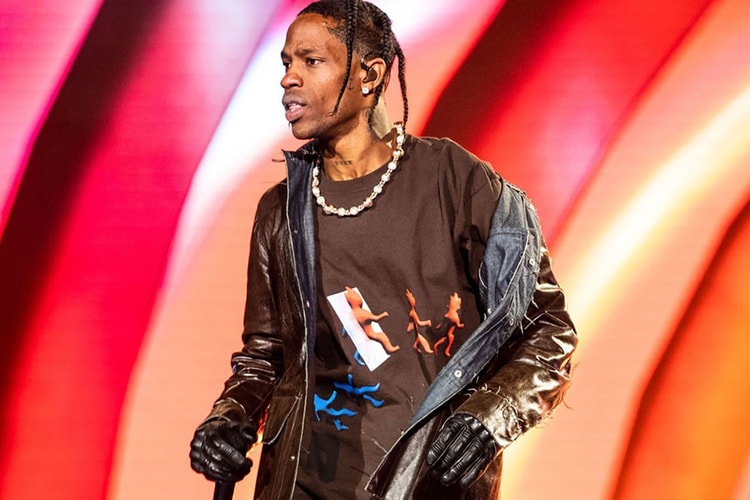 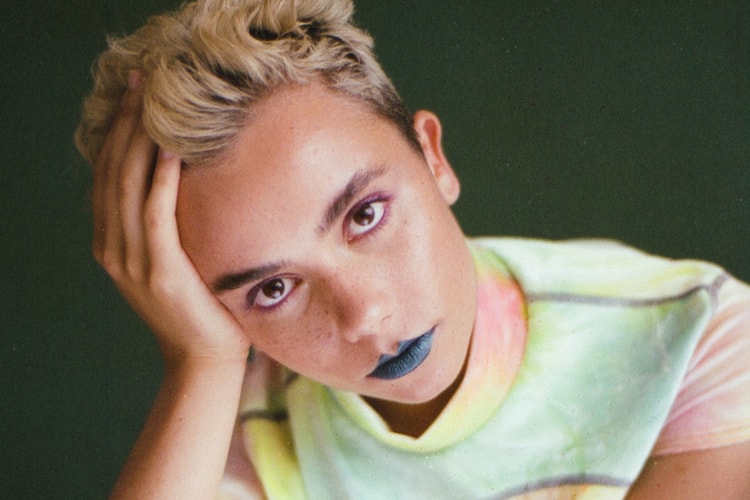 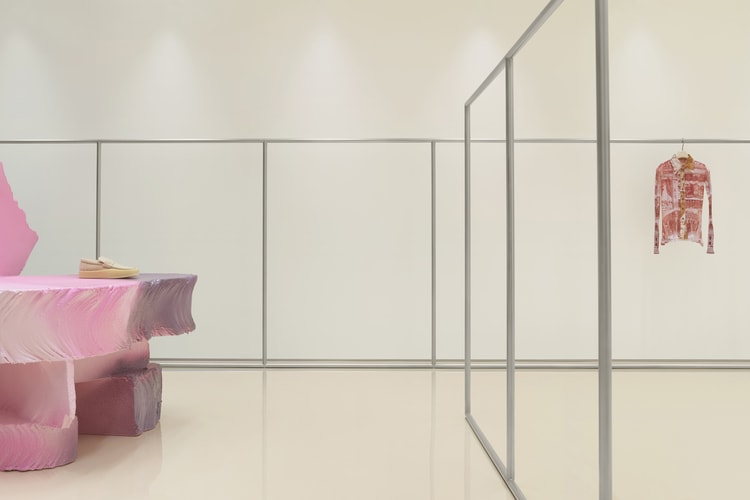 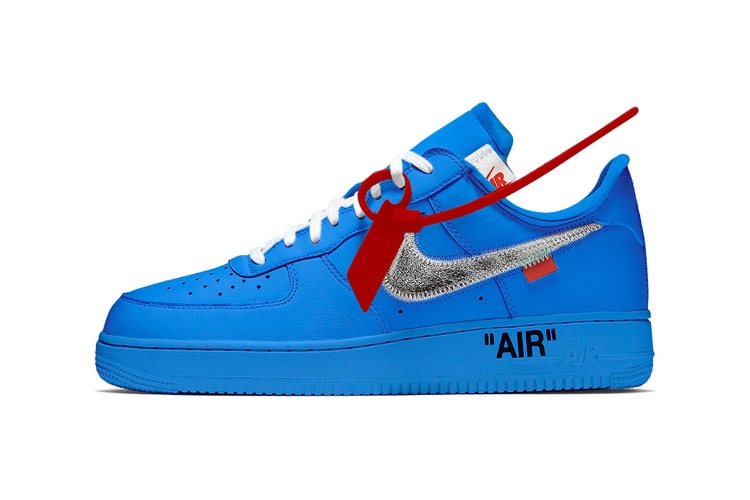 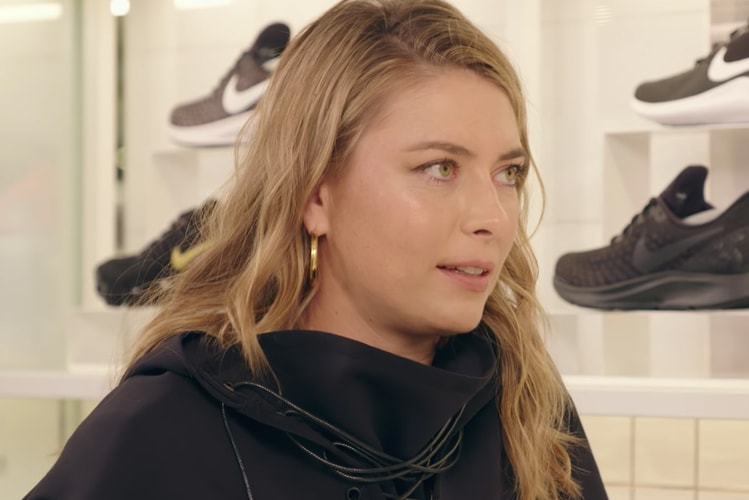 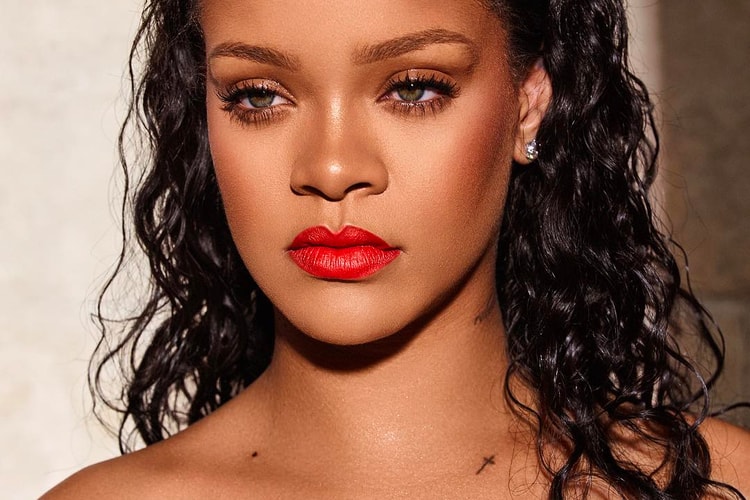 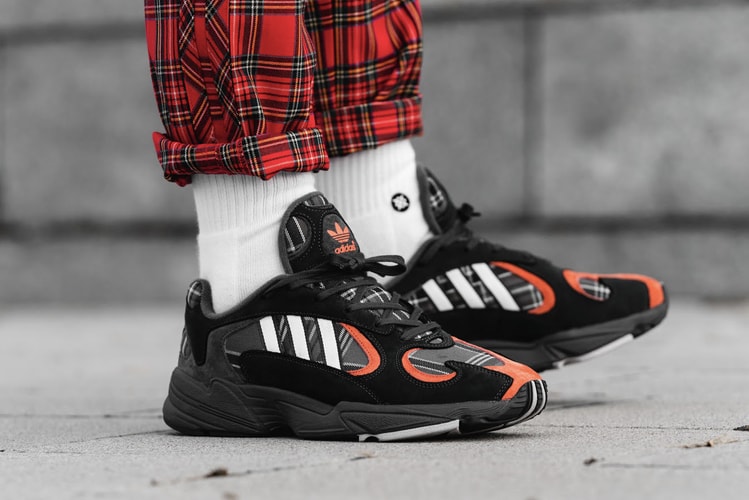 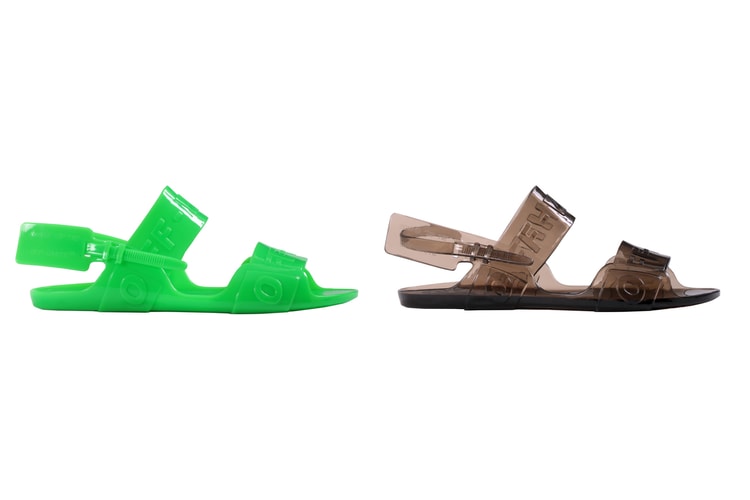 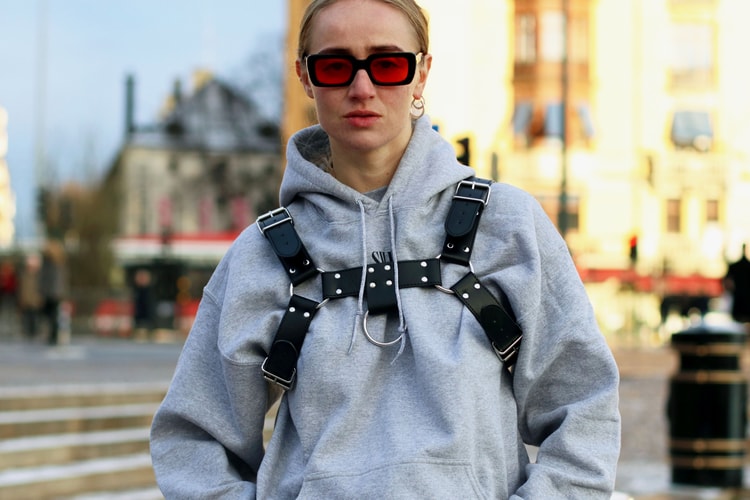 The Swedish rapper you need to know.
By Tora NorthmanDec 17, 2018 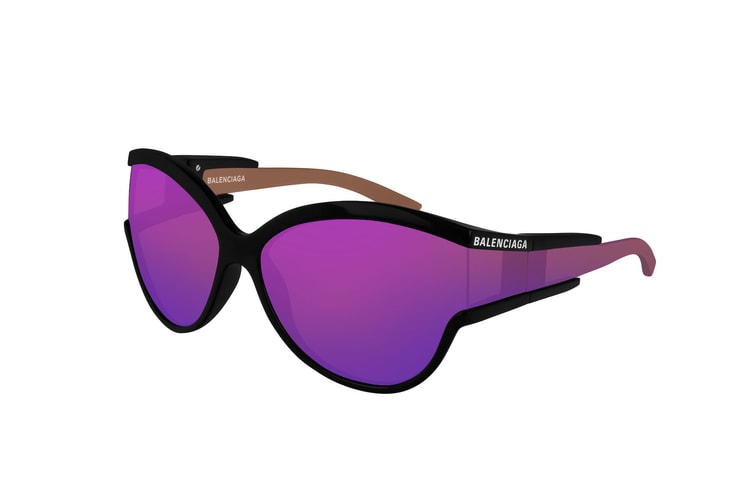 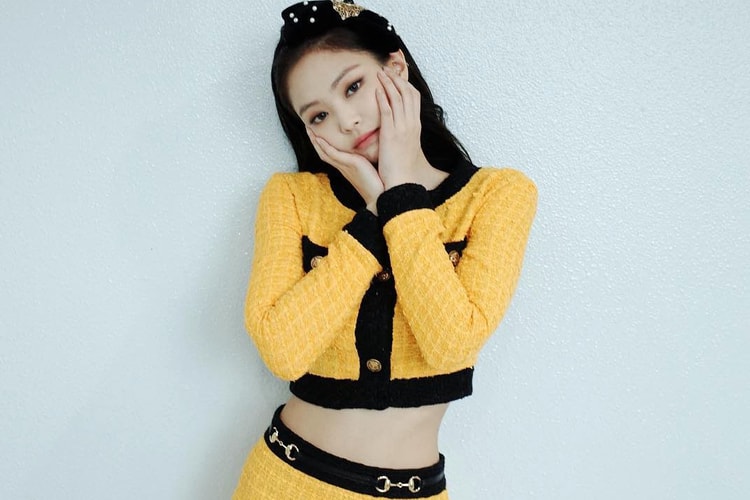 BLACKPINK's JENNIE Tells All About Her Latest Single "Solo"

The singer sits down with ‘Billboard.’
By Tora NorthmanDec 17, 2018
More ▾