LVMH has announced that Nicolas Ghesquiére will return as Louis Vuitton‘s womenswear artistic director. Ghesquiére has held the position at the French house for five years guiding the brand’s growing popularity debuting items like the Archlight sneaker and bringing back its monogram fanny pack.

After news of the contract renewal was made Ghesquiére made a short comment: “I am very pleased to open the next chapter of the story I started with Louis Vuitton almost five years ago. Balancing an incredible heritage with a constant quest for innovation has always been an essential part of my work, it is also at the center of the history of this company and I look forward to further develop the codes we have implemented over the last years.”

Things have changed on the menswear side with Off-White™‘s Virgil Abloh replacing Kim Jones as the brand’s menswear artistic director. Rumors surrounding Ghesquiére leaving his role began in 2016 when he announced on French television that he planned to launch his own label. These claims were later denied by LVMH. Let us know on your thoughts on his return below. 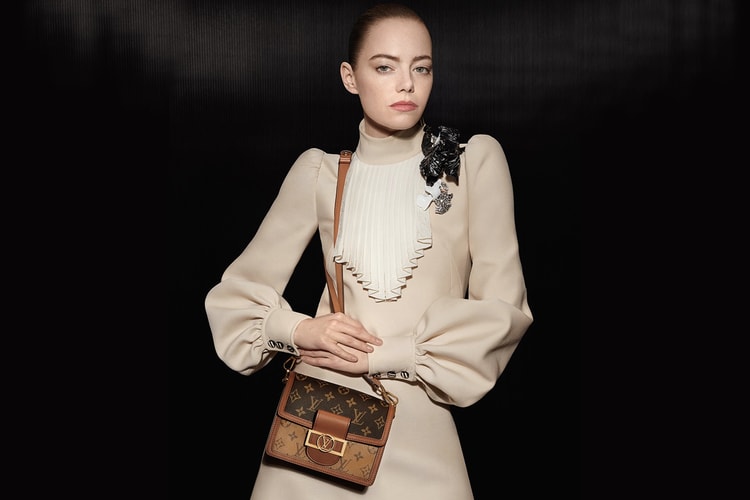 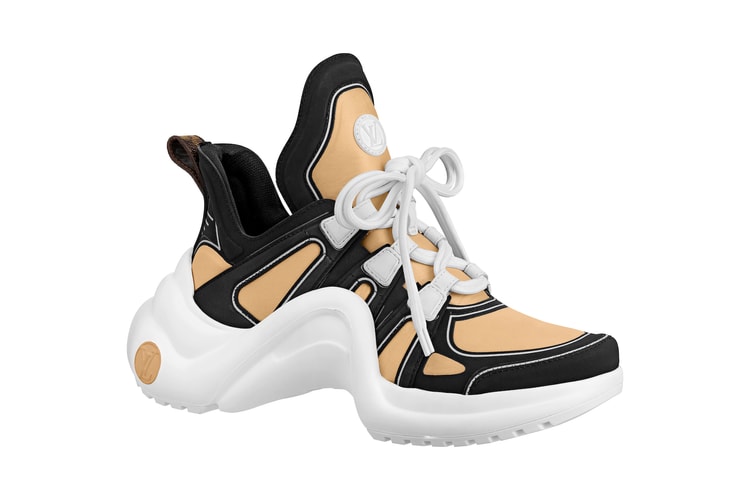 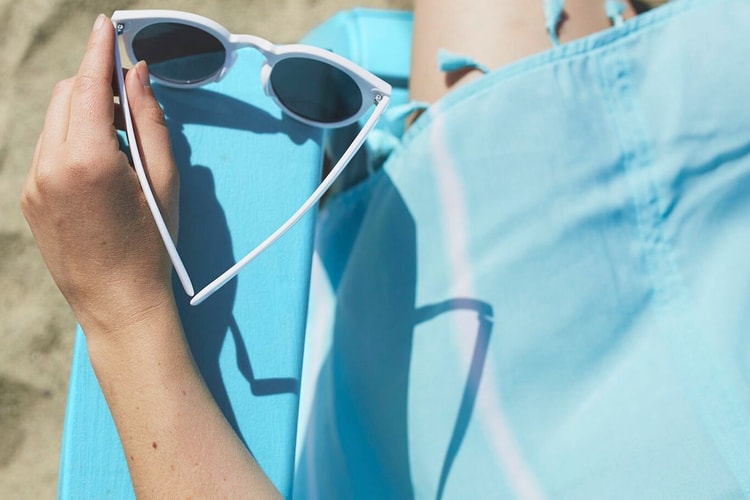 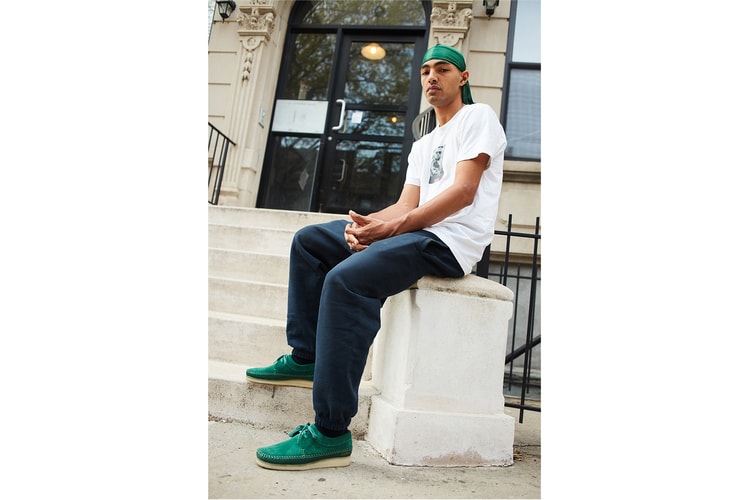 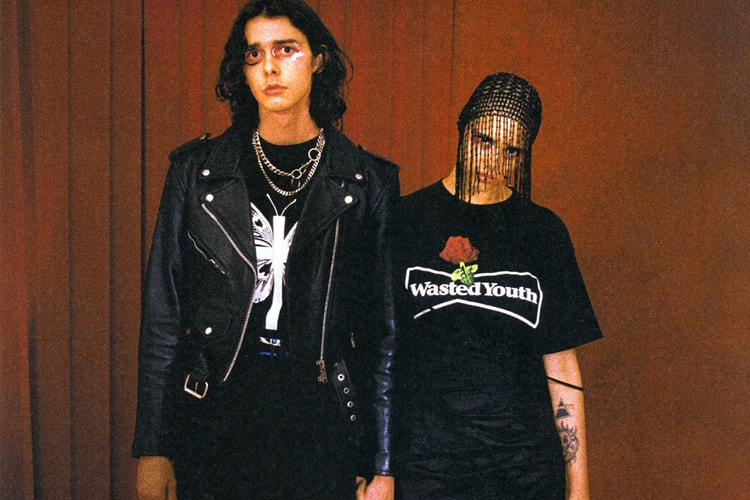 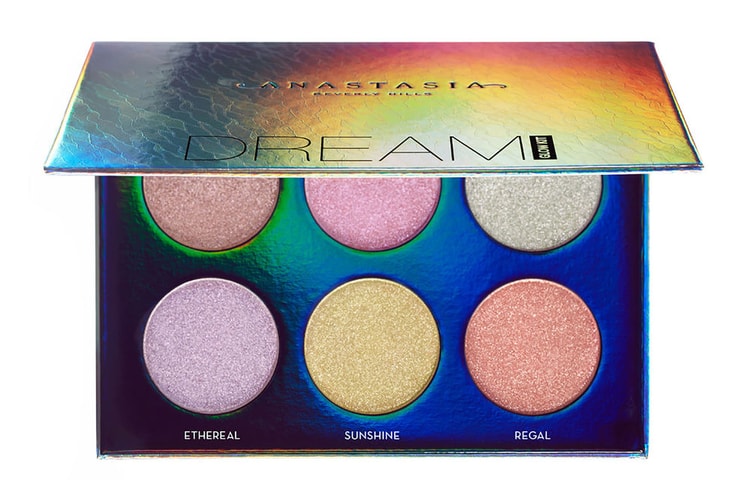 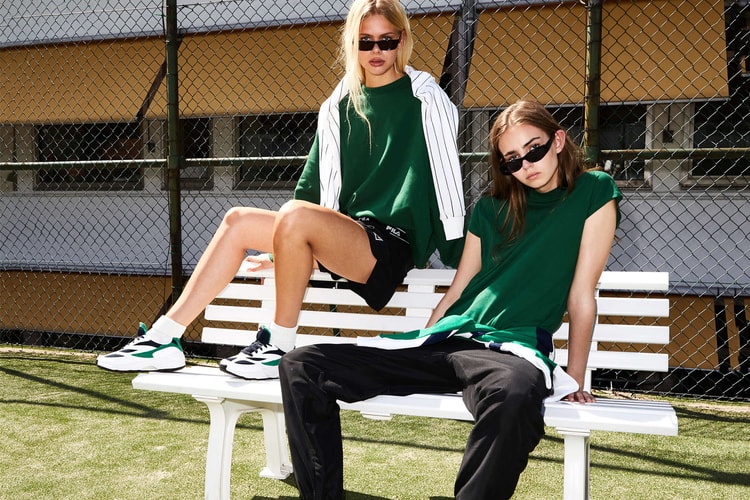 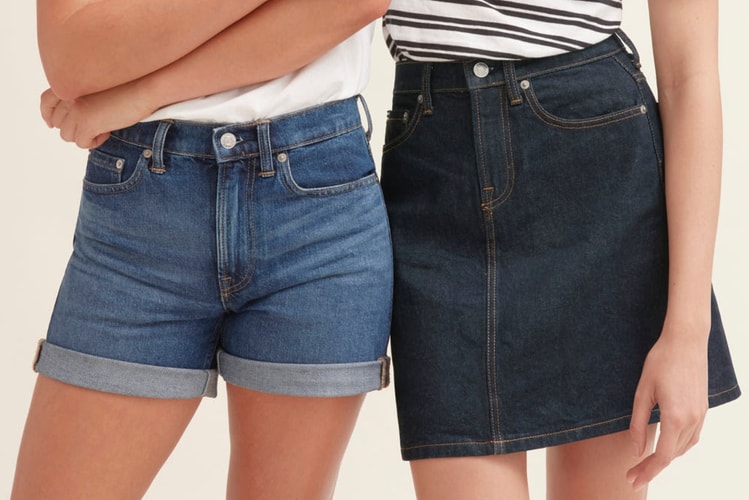 Classic pieces that never go out of style.
By Gloria MopotuMay 23, 2018
More ▾