Just in time for sunny days, adidas Originals has introduced two new colorways of the ARKYN that are just as bold as your summer look. Unveiling its latest iterations in “Clear Orange” and “Solar Yellow,” the forthcoming sneakers are rendered in eye-catching shades that are sure to turn heads. The former is a brilliant hue of pastel coral pink, a palette that is used for the entirety of the Primeknit upper, save for the grey heel tab. In contrast, the latter is an electric shade of fluorescent yellow that was previously debuted alongside a rework in baby blue.

Hallmark to this particular model, the lacing system is very sparse – in fact, the sneaker is more similar to a slip-on build than it is with a typical laced running shoe. As the perfect union of both form and function, the BOOST sole provides both a streamlined structure as well as incomparable comfort and wearability.

Both colorways of the adidas Originals ARKYN will be arriving at select stockists such as HBX on June 30. “Solar Yellow” retails for $155 USD, while the “Clear Orange” pair goes for $180 USD. 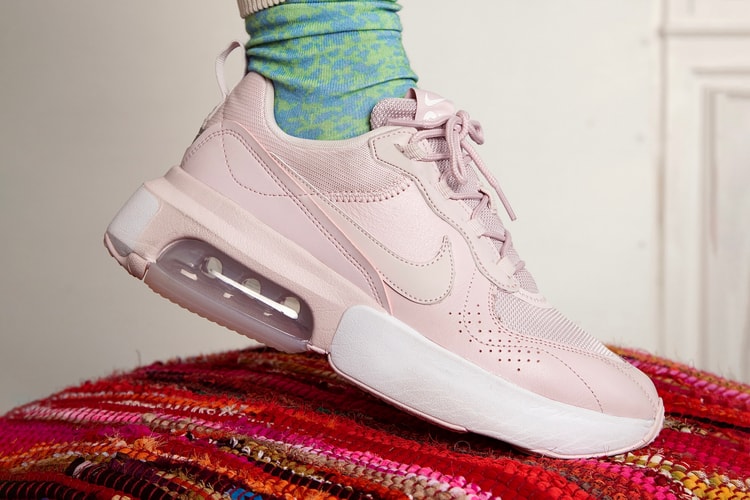 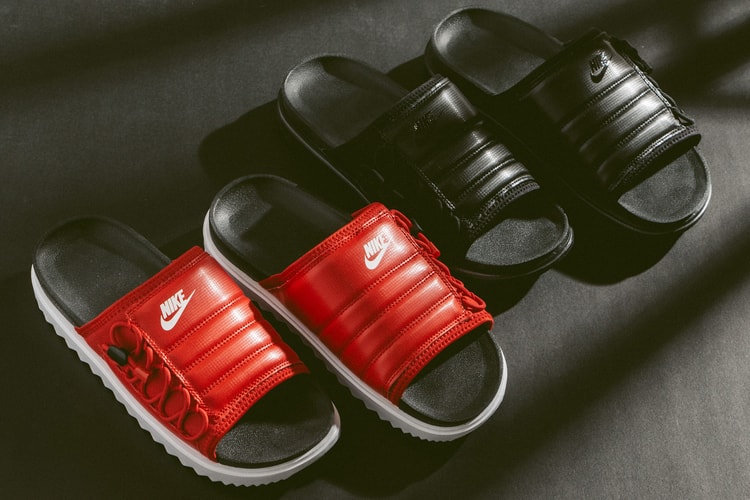 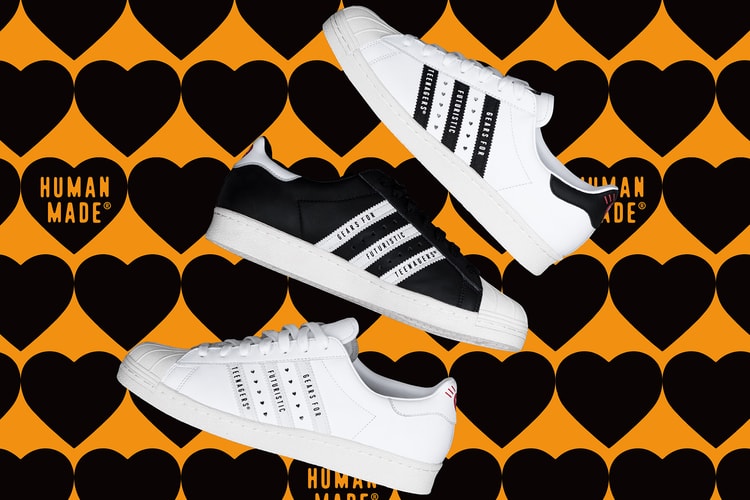 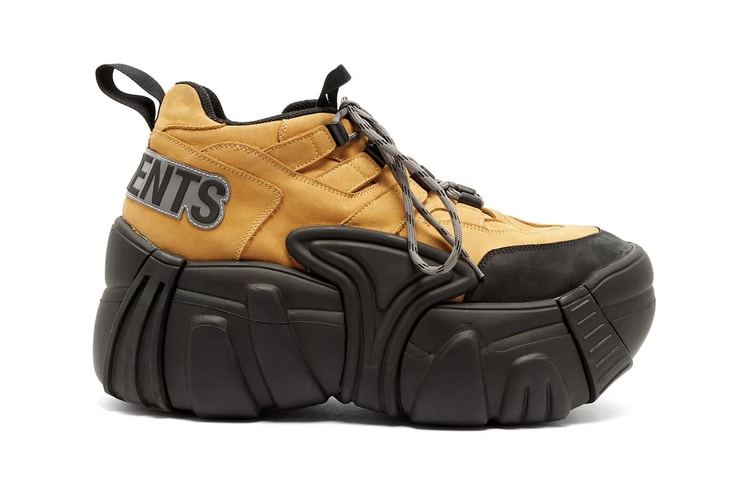 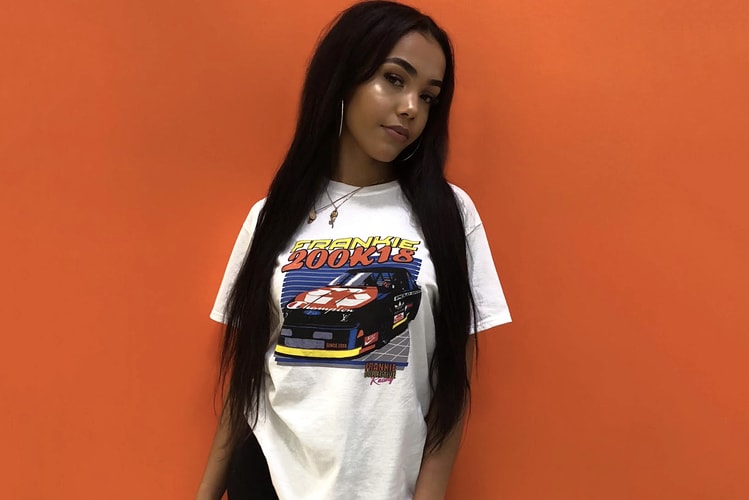 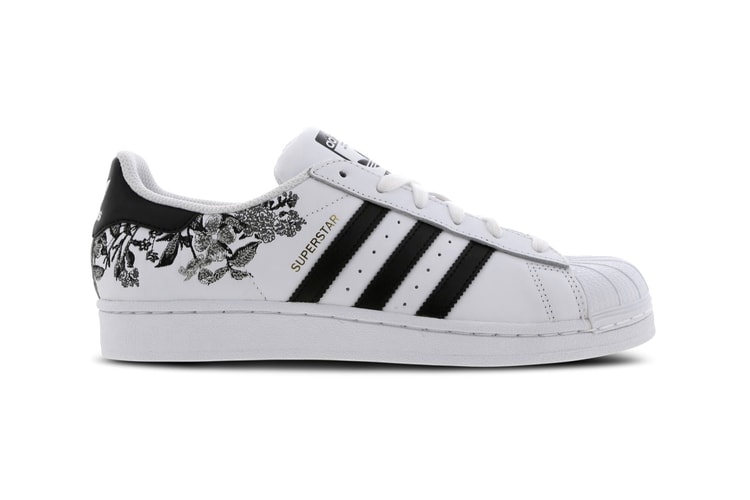 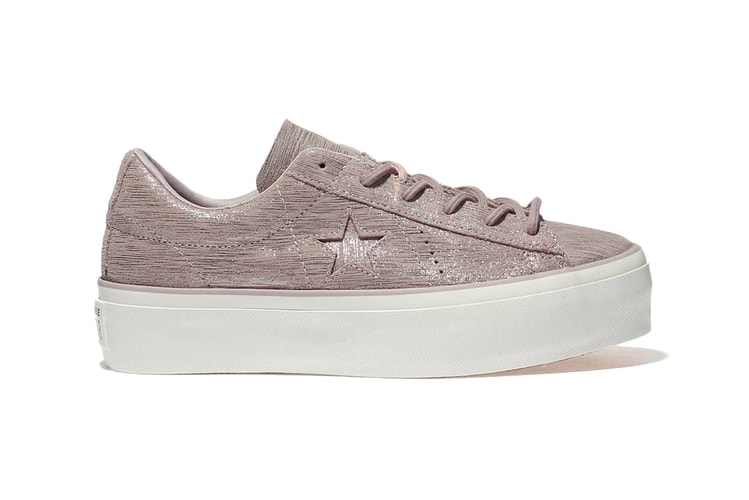 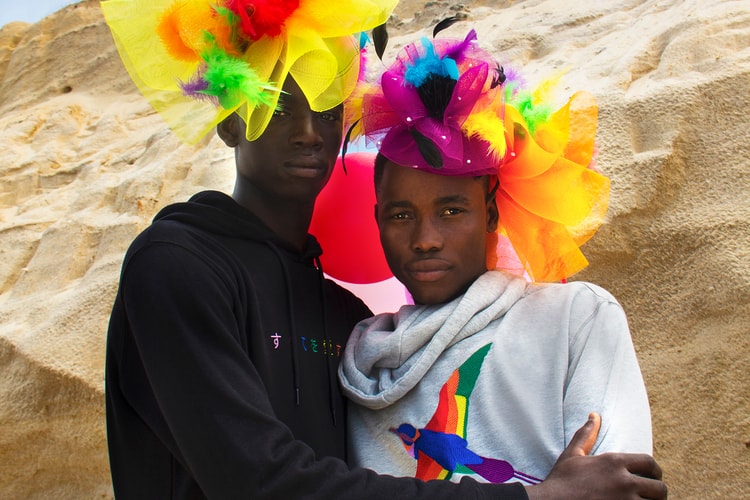 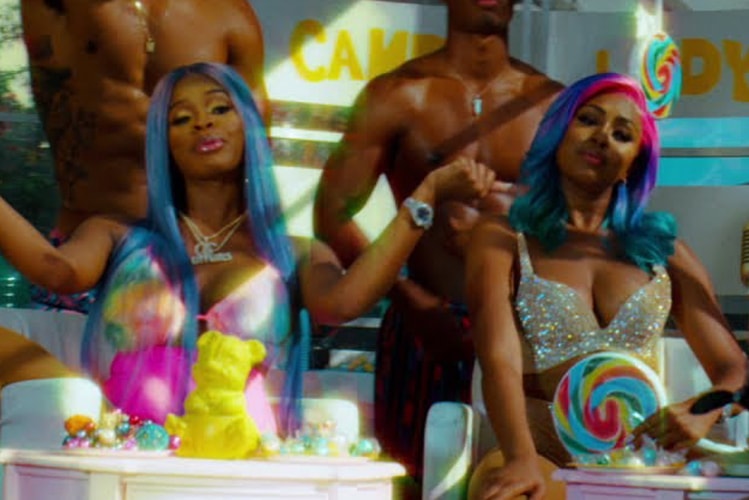