Cardi B Just Became the First Female Rapper to Have Two No.1s on the Billboard Hot 100

Cardi B has had quite the year, from being named one of TIME Magazine’s most influential people, to dropping her album Invasion of Privacy, as well as being pregnant with her first child. The rapper has been making history, breaking records after records, and most recently, Cardi B became the first female rapper to have two Billboard Hot 11 Number 1’s. “Bodak Yellow” was the first song to hit the top, and her track “I Like It” with Bad Bunny and J Balvin just became the second.

Don’t miss Cardi B’s snaps from her bodega-themed wedding with her husband Migos rapper Offset, and if you’re looking to listen to the rapper’s top hits, hit play below and enjoy the catchy tunes. 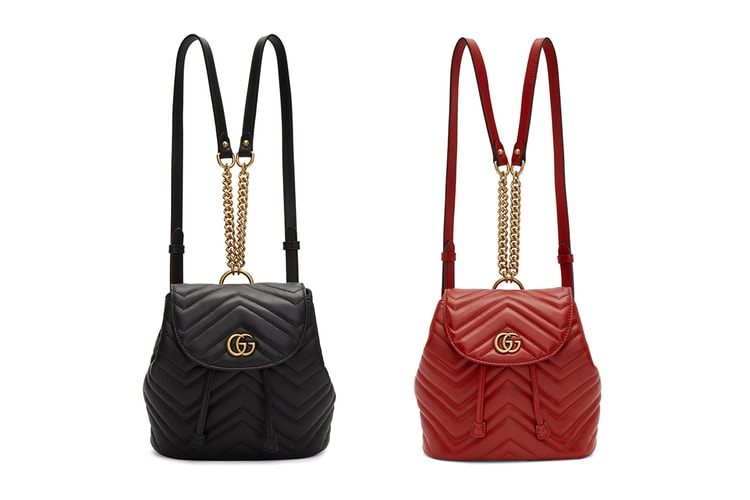 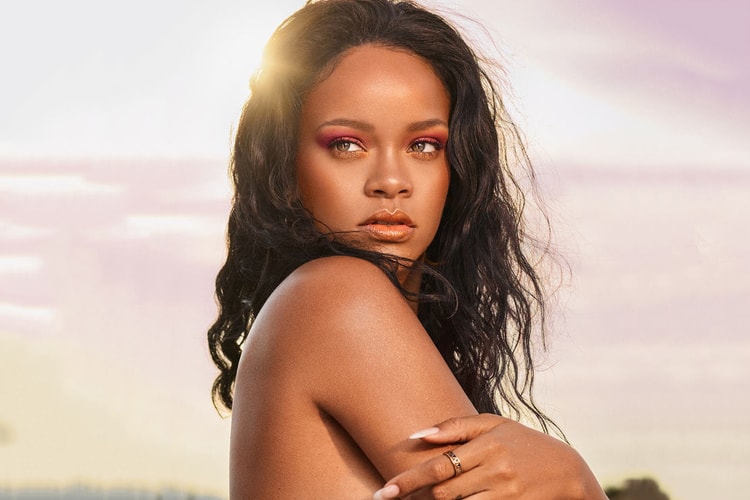 Attention: Fenty Beauty Is Hosting Pop-Up Shops All Over the UK 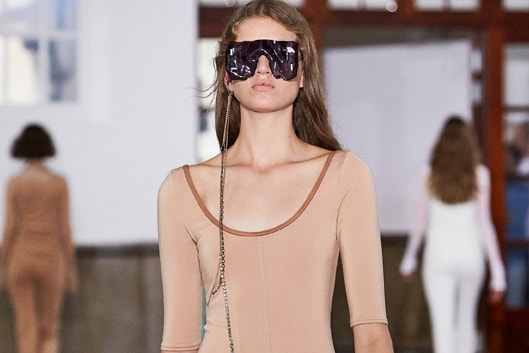 Acne Studios' SS19 Runway Was All About Dance

A ballet-inspired show.
By Tora NorthmanJul 2, 2018 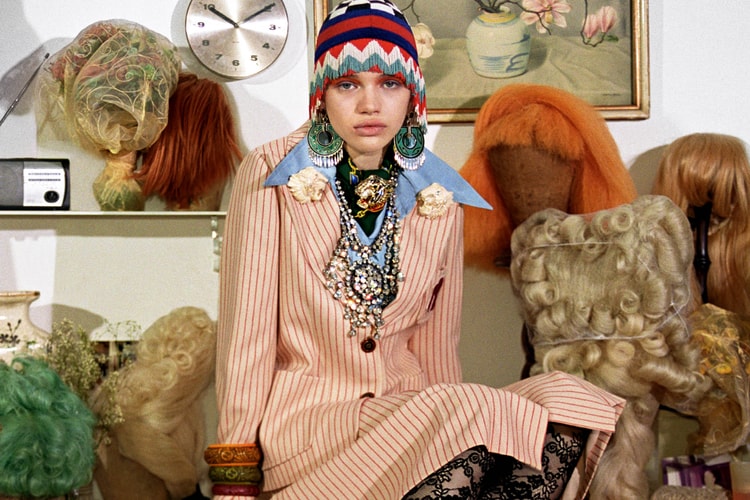 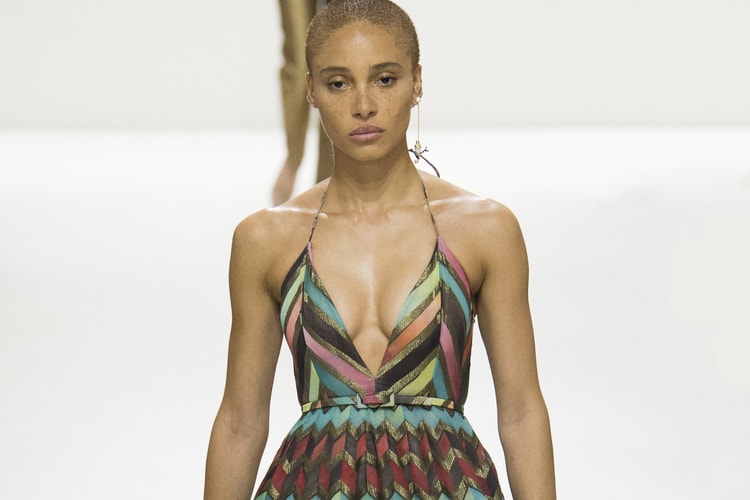 Gowns for the most special of occasions.
By Esiwahomi OzemebhoyaJul 2, 2018 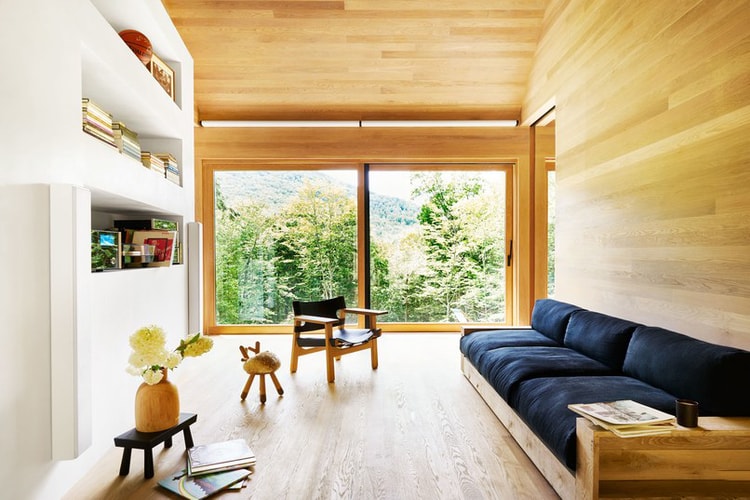