The Kylie Jenner lip has been a topic of discussion for years, so much so that there are countless tutorials on the Internet explaining how one can recreate her signature plump pout without injections. In a surprise move, however, the beauty mogul has revealed on Instagram over the weekend that she has recently removed all of her lip fillers.

In a post she shared on Sunday (July 8), the 20-year-old mother broke the news when a fan commented “she looks like the old Kylie here idk why.” The reality star and helmer of Kylie Comsetics candidly responded, “I got rid of all my filler,” accompanied by the flushed face emoji. Following Kylie’s note, fans rushed to her Instagram account to leave supportive comments, with many saying that they’re here for the natural lips.

While her former, distinct lip look helped launch her multi-million beauty business, Kylie was previously reluctant to admit that she has got lip enhancements. It wasn’t until 2016 that she opened up about her lip fillers in an interview:

“It has been an insecurity of mine all my life. This guy I kissed was like, ‘Your lips are really small but you’re a really good kisser. I didn’t think you were gonna be good at kissing. It was so rude. From then on, I just felt like I saw guys staring at my lips. I felt like no one wanted to kiss me.”

Check out the images below to see how Kylie is owning her sans-filler lips with her newfound confidence.

In other news, read all about the Kylie Cosmetics summer collection that’s set to release soon. 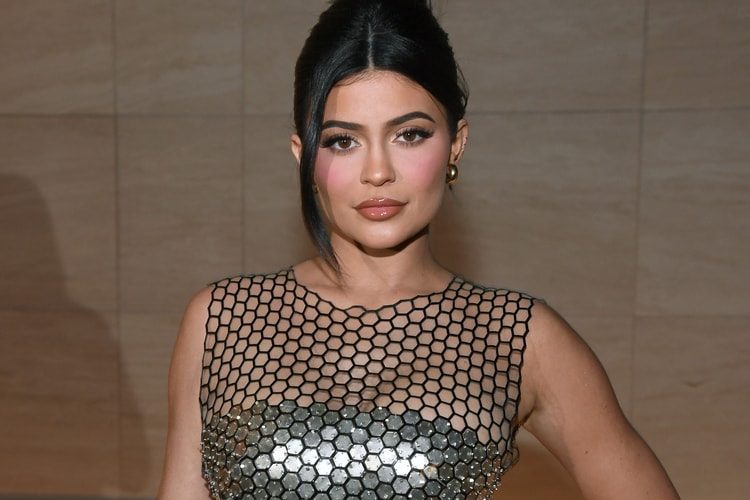 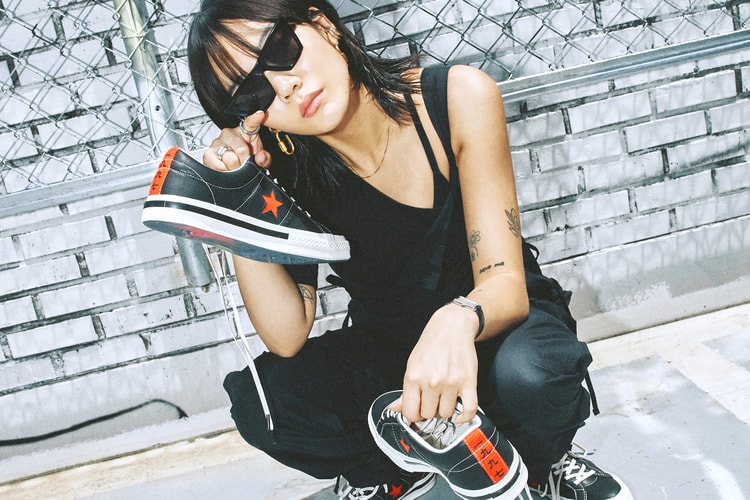 The One Star and Chuck 70 Ox get reworked.
By Esiwahomi OzemebhoyaJul 9, 2018 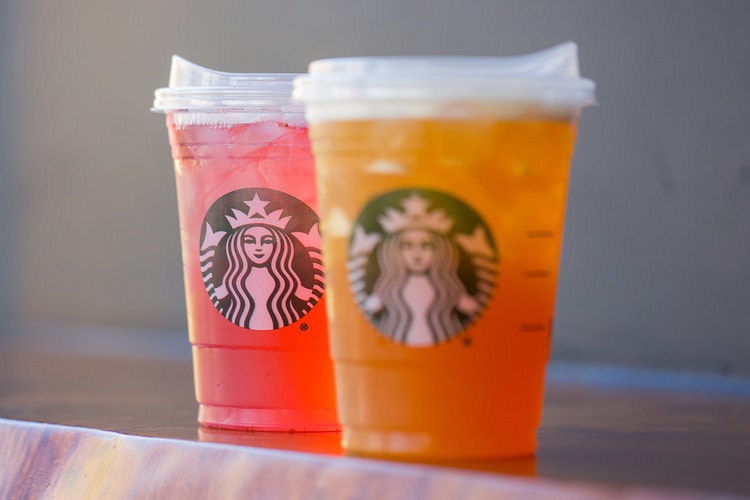 Eliminating one billion plastic straws per year.
By Lily ChenJul 9, 2018 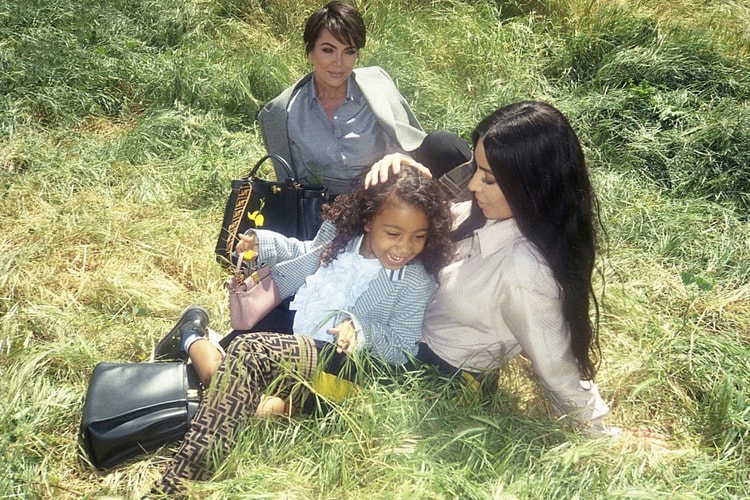 The five-year-old is already a fashion model.
By Esiwahomi OzemebhoyaJul 9, 2018 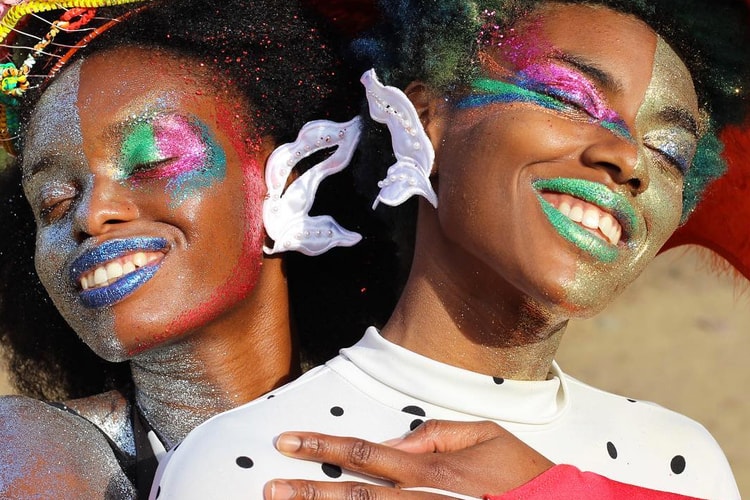 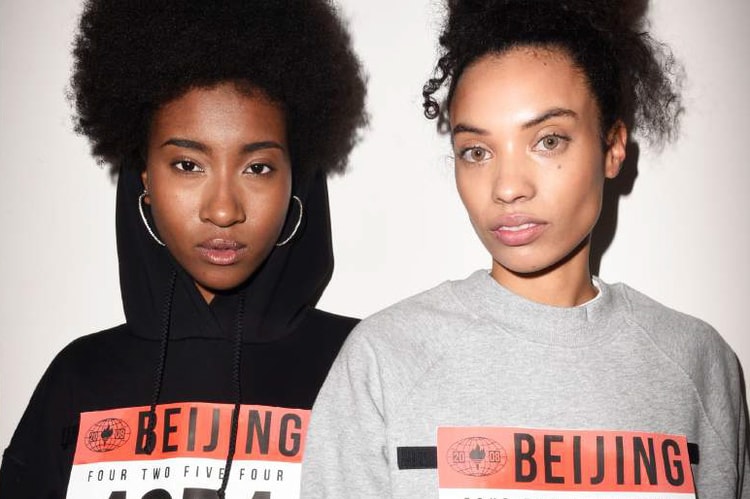 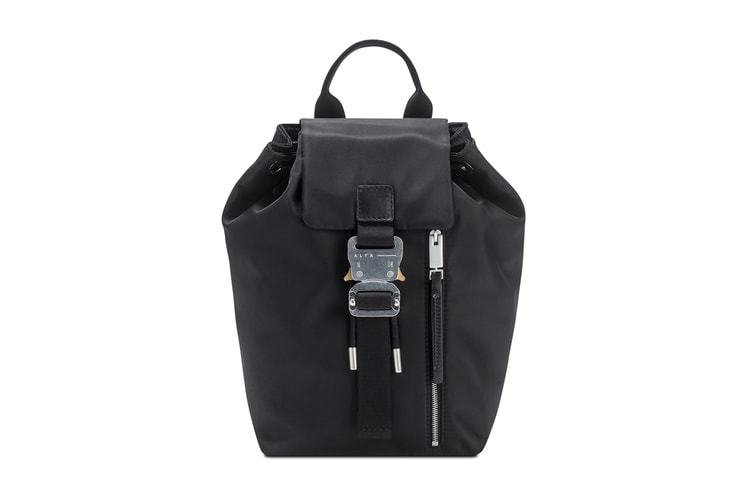 It arrives in a classic black shade.
By Esiwahomi OzemebhoyaJul 9, 2018
More ▾