Opening Ceremony Los Angeles regulars have struck gold with the arrival of James Veloria’s pop-up, which launches soon. The vintage shop will offer up stunning picks from Prada, Miu Miu and Jean Paul Gaultier. If you are into vintage staples rather than fast fashion, the temporary shop will be your go-to for the time being.

Earlier this year, Collin and Brandon of James Veloria launched a highly successful pop up in partnership with OC’s New York location. The range at the Los Angeles storefront features an array of pieces reminiscent of simpler times, like flowy separates and minimalistic, chic handbags. Alongside the announcement, the store owners have created a visually captivating editorial which provides a look at examples of the items which will be available.

The Opening Ceremony x James Veloria pop-up launches inside the Los Angeles’ store on August 2, and is set to run for one month. 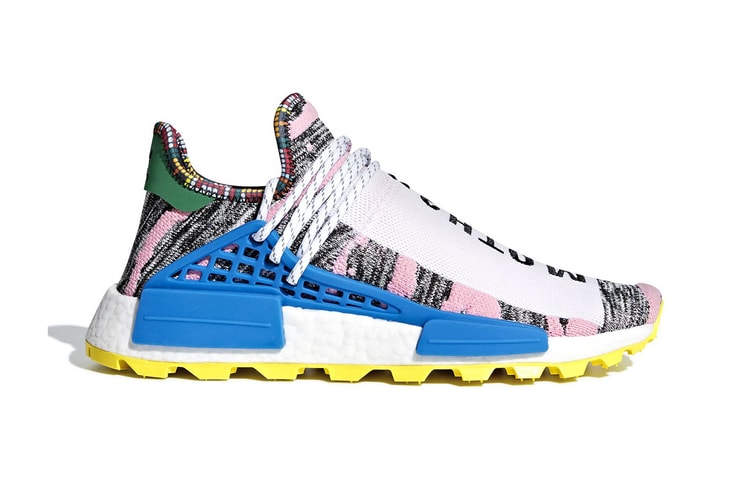 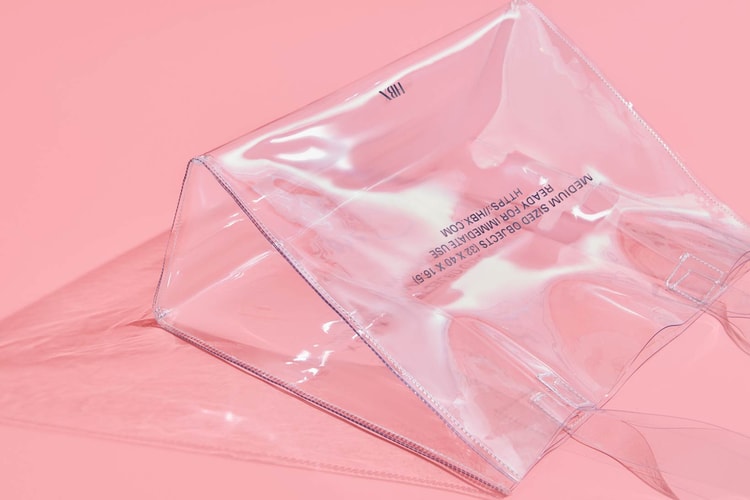 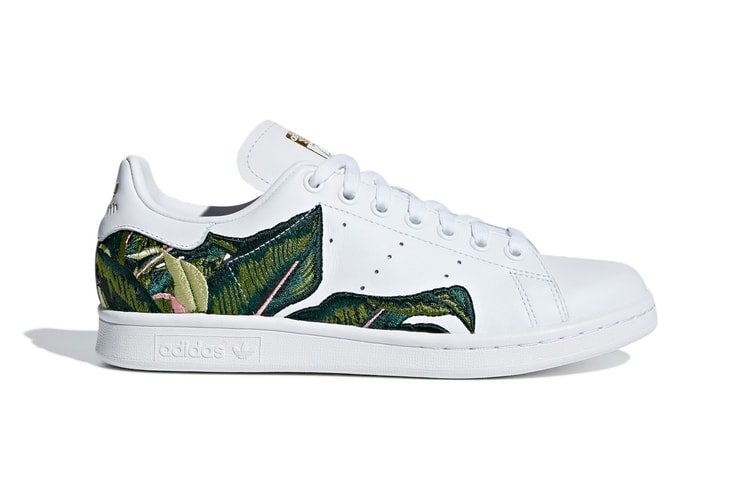 Is This Tropical adidas Originals Stan Smith the Most Perfect Summer Sneaker Ever? 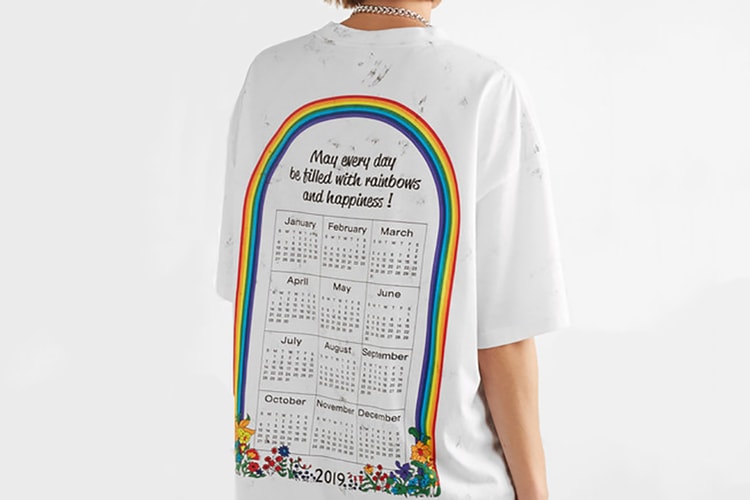 Save the Date With Vetements' Graphic 2019 Calendar T-Shirt 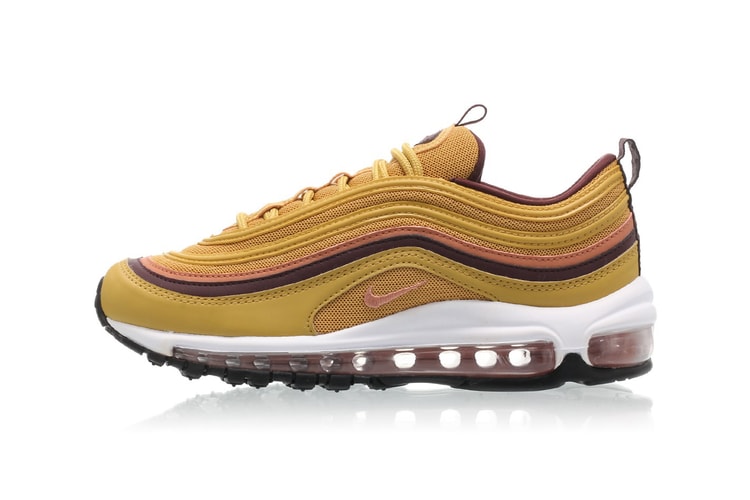 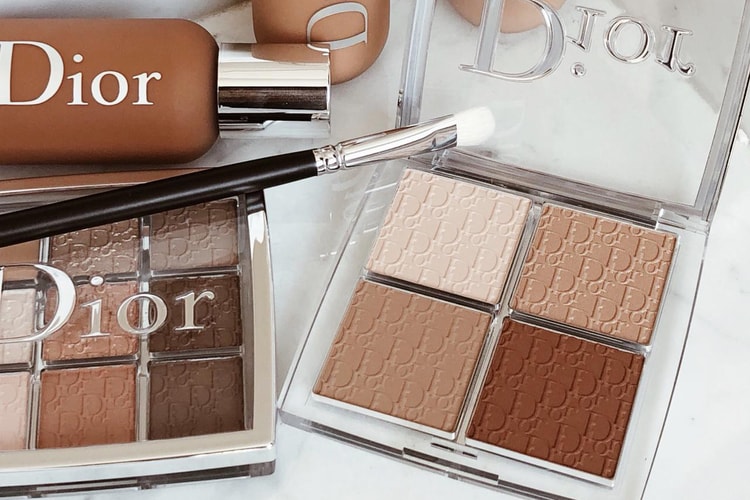