UPDATE: Jennifer Lawrence Stars in Her First Campaign as the New Face of Dior's Latest Fragrance

UPDATE: You can see Jennifer Lawrence’s first campaign as the official face of the fashion house’s latest fragrance JOY by Dior in the gallery above, as well as in the short film below.

Jennifer Lawrence catapulted to the high ranks of Hollywood following her role in Hunger Games back in 2012. Since then the Academy Award winner has starred in critically-acclaimed films including Silver Lining Playbook and Joy. Back in 2015 and 2016, Lawrence was ranked the world’s highest-paid actress. Now, Dior announces the star as the face of its forthcoming fragrance alongside a campaign image.

Shot by Francis Lawrence and Jean-Baptiste Mondino, the photographs feature Lawrence in a Dior choker necklace and logo top. In an official press release, the cosmetics line raves about her “striking presence and undeniable energy.” This news comes as no surprise as the actress recently modeled for the luxury fashion house’s Pre-Fall 2018 campaign in May.

In a statement, Dior shared details on the scent created by Dior perfumer François Demachy:

“An unprecedented fragrance and a powerful universe which mark the beginning of a new era for fragrance at the house of Dior.”

JOY will drop at all Dior beauty boutique and beauty counters on September 1. For more from the brand, check out a backstage look at Dior’s Cruise 2019 collection. 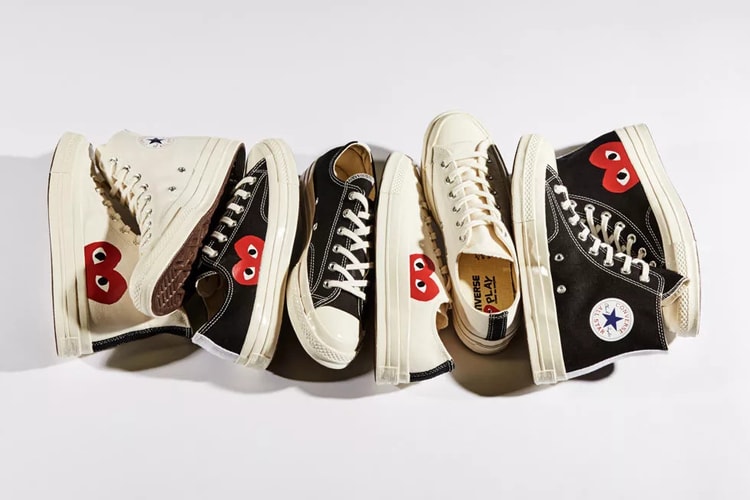 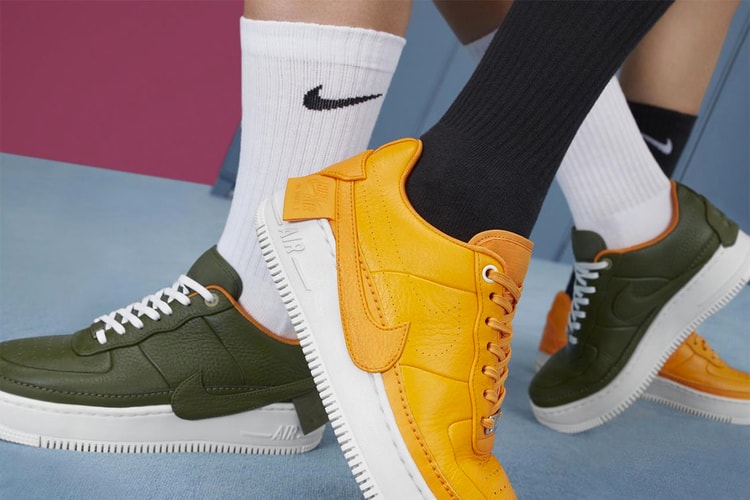 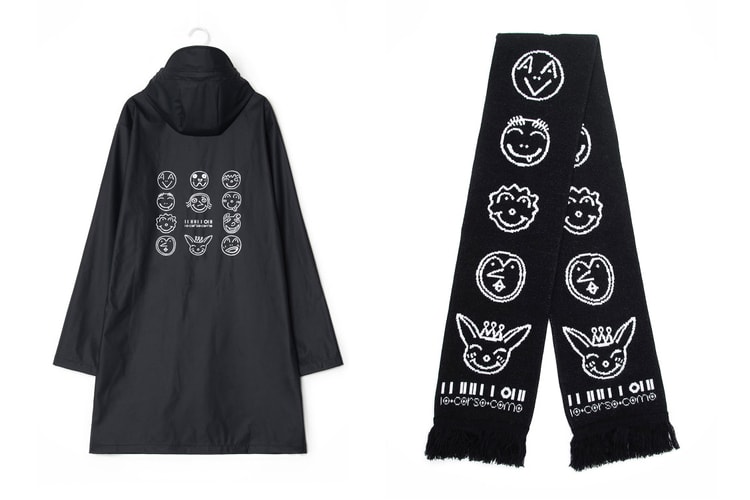 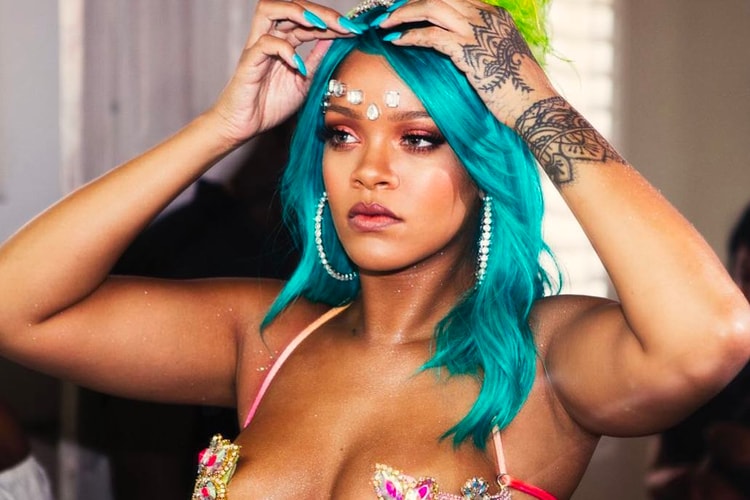 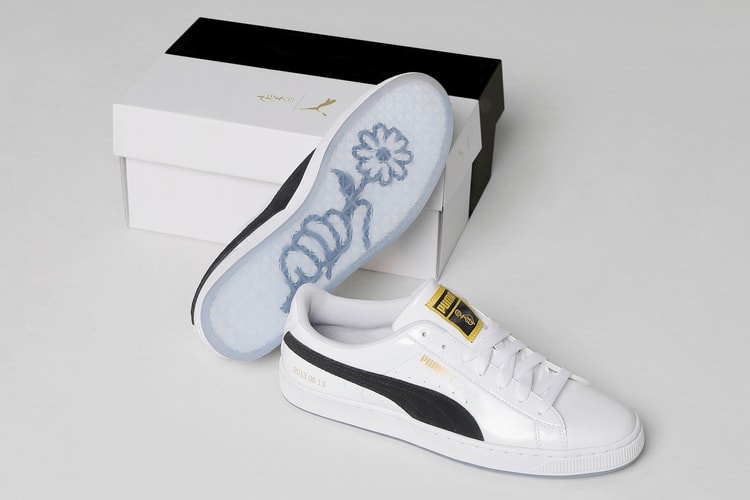