Releasing with an alternate ending.

Just over a week ago, K-pop group BTS dropped an official video for its popular single, “IDOL” which features Nicki Minaj. Now, the group unveils a new version of the visual this time with the New York artist. According to Billboard, the track moved quickly up to slot number 11 on the Billboard Hot 100 chart earlier this week.

In the newer graphics-filled music video, Minaj is seen in a lavish outfit with an equally bold, bright green hairstyle, while she raps translated lyrics appear next to her. Throughout the clip, BTS dances in formation in an array of different patterned, colorful outfits. Billboard also reports that the original video raked in over 136 million views, making it the highest 24-hour YouTube debut ever.

“IDOL” is the lead single off of BTS’s Love Yourself: Answer album. The group’s North American stint of their Love Yourself tour began yesterday in Los Angeles at the Staples Center.

Check out the music video in the gallery above. 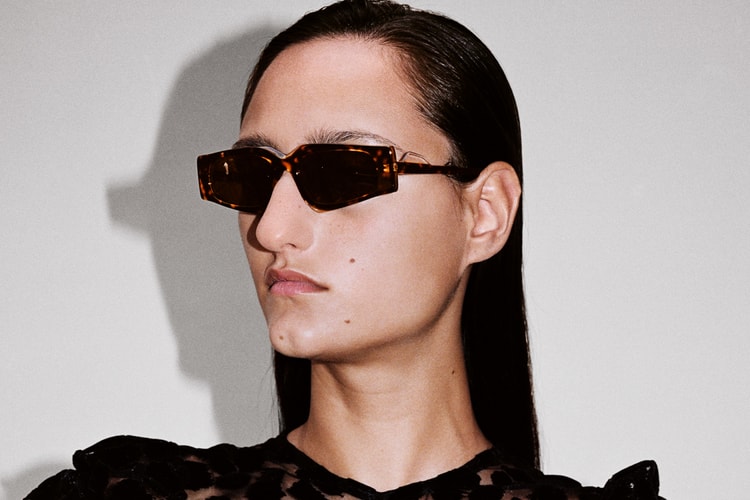 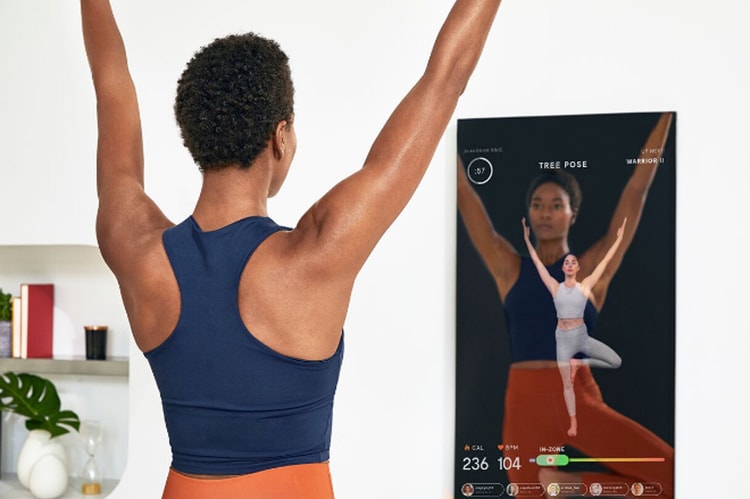 Take a Look at the World's First Invisible Home Gym 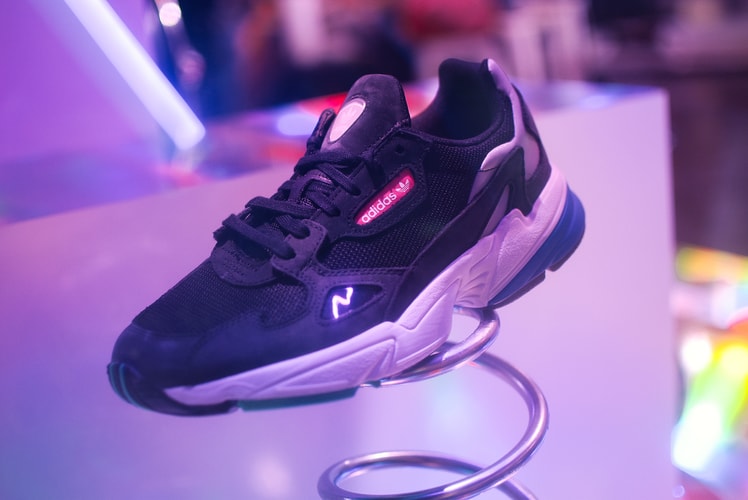 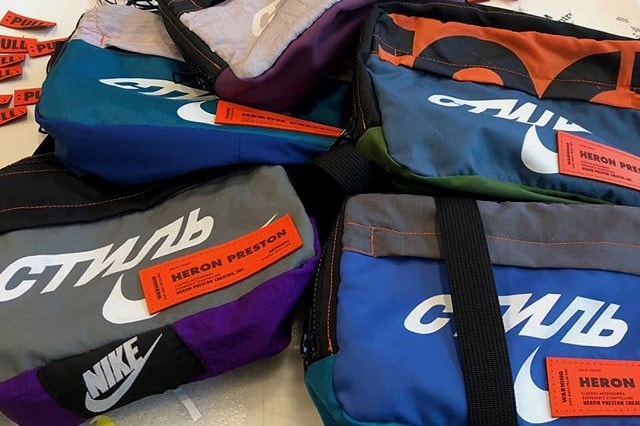 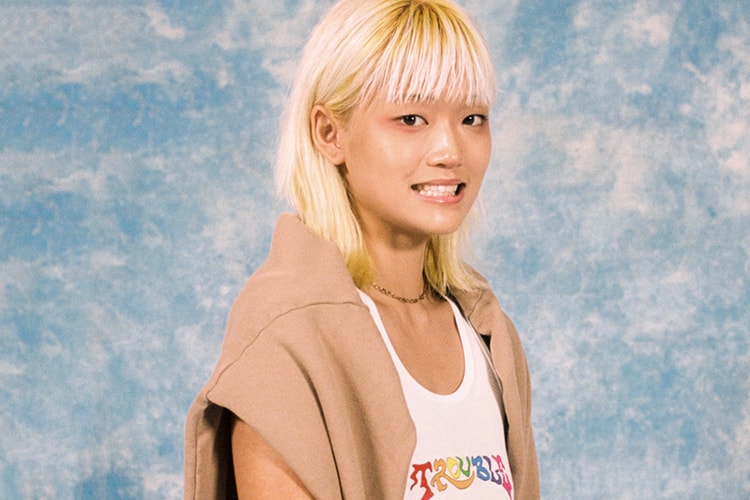 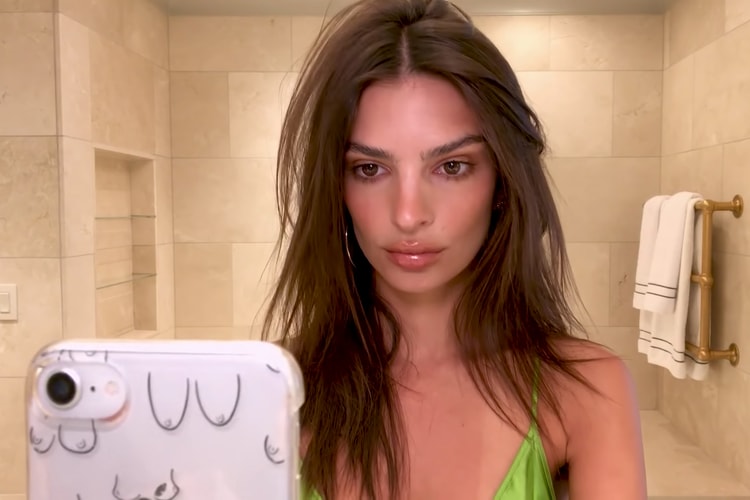 EmRata is a beauty pro.
By Esiwahomi OzemebhoyaSep 6, 2018
More ▾