Back on Monday, Virgil Abloh and IKEA announced the opening of a Paris pop-up featuring their forthcoming “MARKERAD” collection. We received a first look at the highly anticipated capsule filled with home goods and accessories.

In the imagery, Abloh’s “STILL LOADING,” “KEEP OFF” and “BLUE” rugs were spotted. In addition, another new rug titled “GREY,” has been added to the lineup. “STILL LOADING” features an image of a landscape alongside a blank white design, while “KEEP OFF” includes a grey, white and black design. The “BLUE” rug features a crisp red makeup with the words “BLUE” in a bold blue tone. Lastly, the “GREY” rug comes in black with the word “GREY” spelled out in white.

Additional shots include the Abloh-designed “FRAKTA” bag in a tan colorway and the previously seen “MONA LISA LIGHTBOX.” Other contemporary pieces shown in the imagery is the chair design, a prototype of the “GLASS CABINET,” and the “TEMPORARY CLOCK.”

The pop-up began at 11 a.m. local time in Paris, on September 29. Take a look inside Virgil Abloh x IKEA’s “Still Loading” space above. 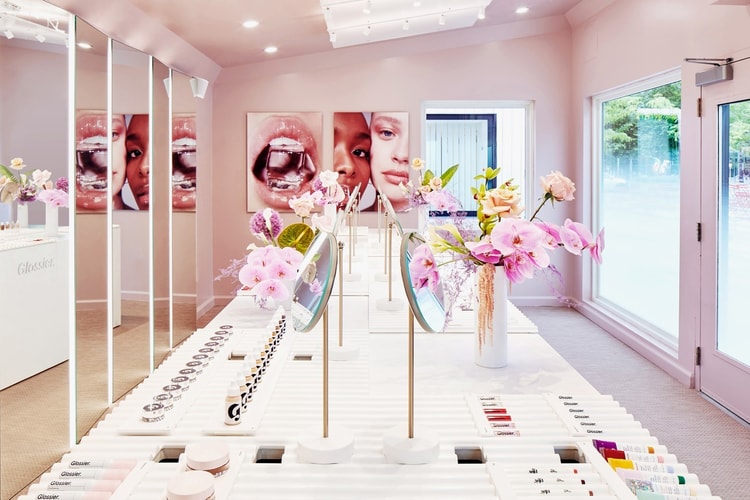 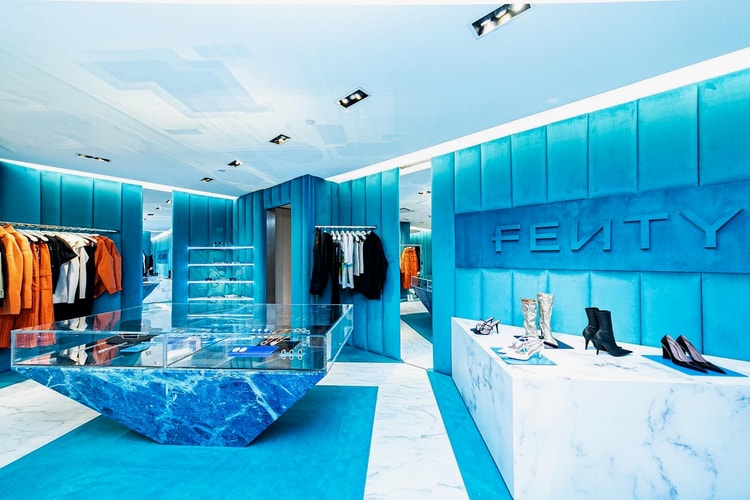 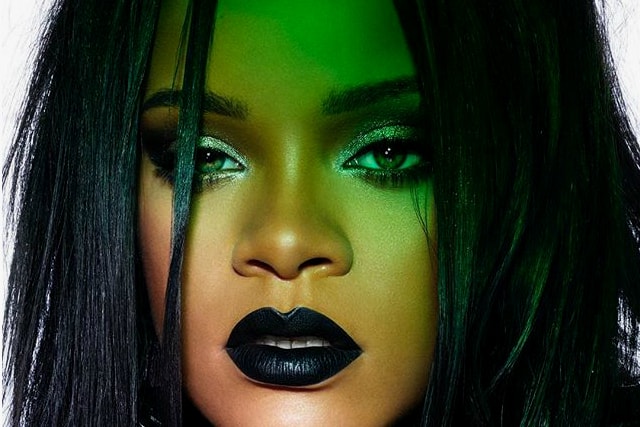 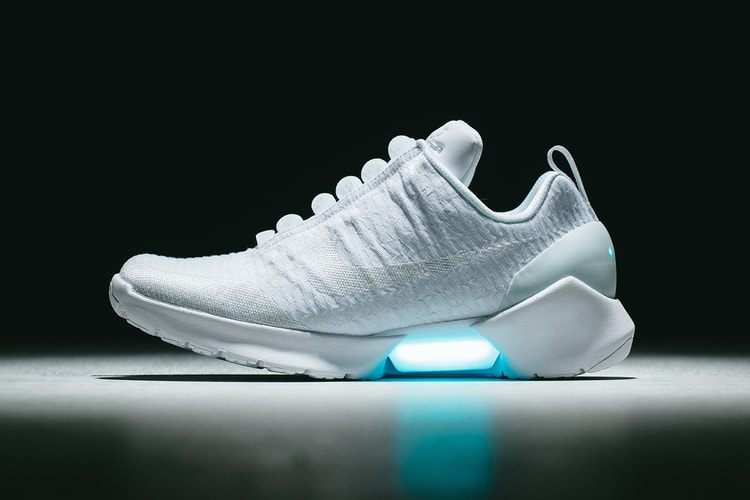 Matt Barnes spoke to investors about the sneaker’s forthcoming release.
By Robyn MowattSep 29, 2018 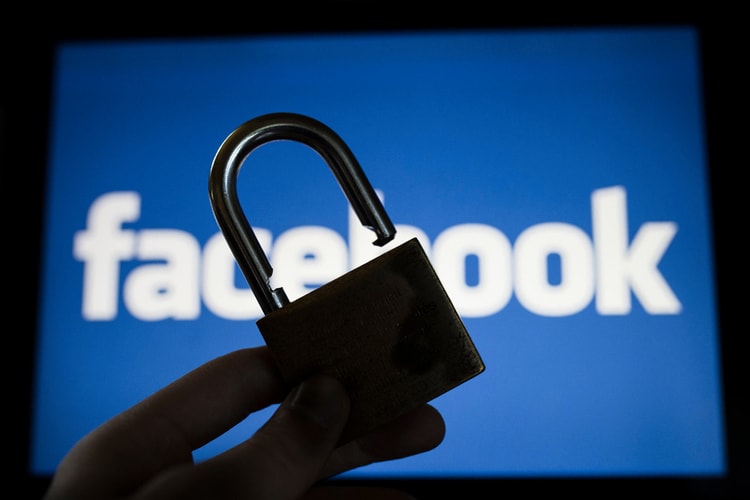 “Our investigation is still in its early stages.”
By Tora NorthmanSep 29, 2018 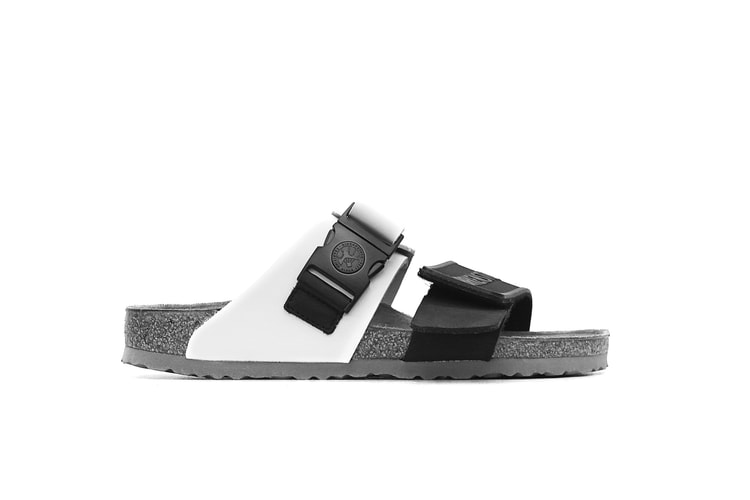 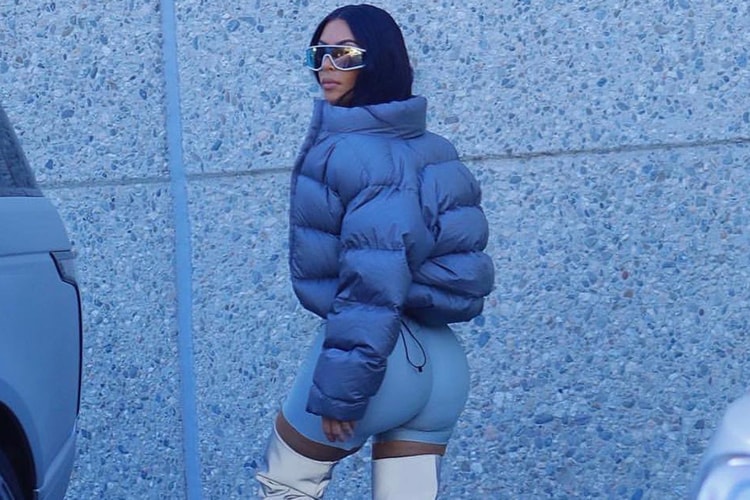