At the top of this year, PUMA unveiled a new Muse sneaker model debuted by Cara Delevingne: the Trailblazer. Now, the sportswear company is rolling out a collaboration with Lola Plaku, CEO of Lola Media Group. The latest collab marks her first sneaker release as a part of PUMA’s Select Co-creative platform.

She is the brains behind the early days of megastars like Belly and French Montana. Plaku immersed herself in the entertainment industry which led to a role as the senior writer at Hip Hop Canada and additional-roles not limited to artist development and concert production.

Her career journey forged her own path in a male-dominated music industry. Those passions have guided her and ultimately, led to the creation of her GIRL CONNECTED mentorship program. GIRL CONNECTED pairs Plaku’s industry colleagues with aspiring female professionals to learn different components of the music business. Last year, events were hosted in London, Atlanta and Toronto alongside WeWork. Two events were also hosted at the NYU Clive Davis Institute in New York City.

In an official press release Lola shares details about the campaign:

“This campaign is truly about building self-esteem and creating a platform for self-discovery, growth and empowerment. Girls and women should believe they can be anything they want to be.”

The PUMA NOVA GRL PWR sneaker is set to release on January 18. The second PUMA Nova iteration designed by Plaku will release in March. The full GIRL CONNECTED program will launch later this year.

To learn more, read our interview with Lola Plaku. 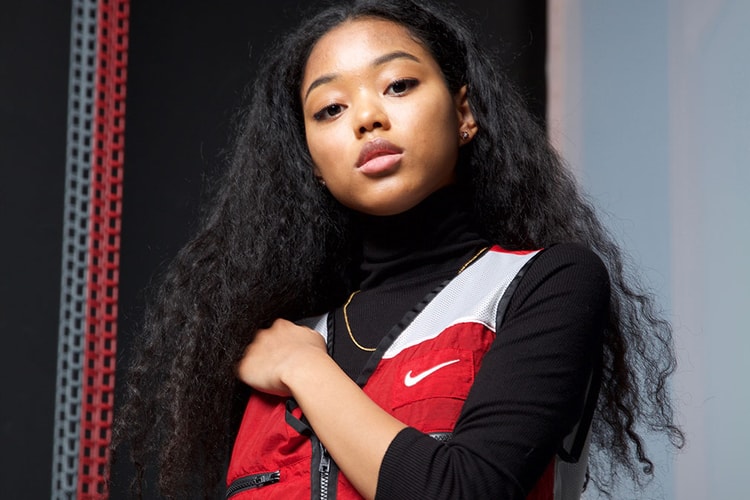 The reworked items are available online now.
By Zarah ChengJan 14, 2019 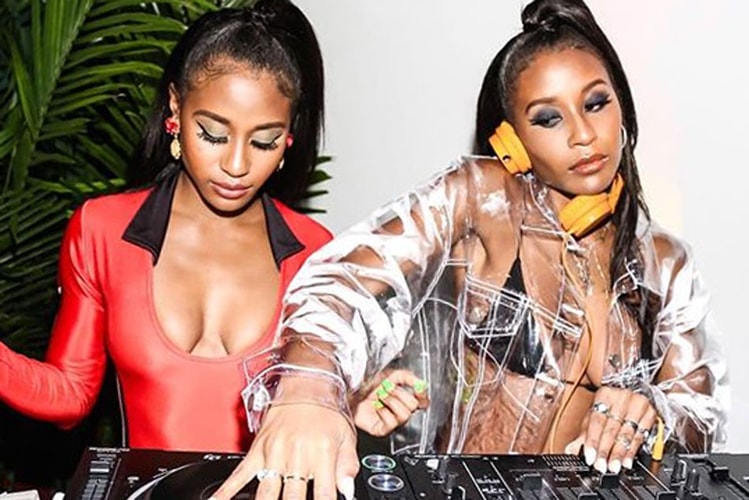 Crowd controllers who know a thing or two about couture.
By Esiwahomi OzemebhoyaJan 14, 2019 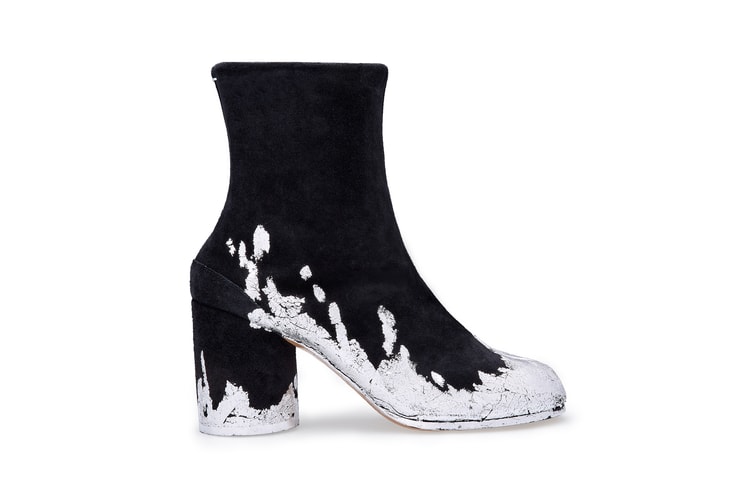 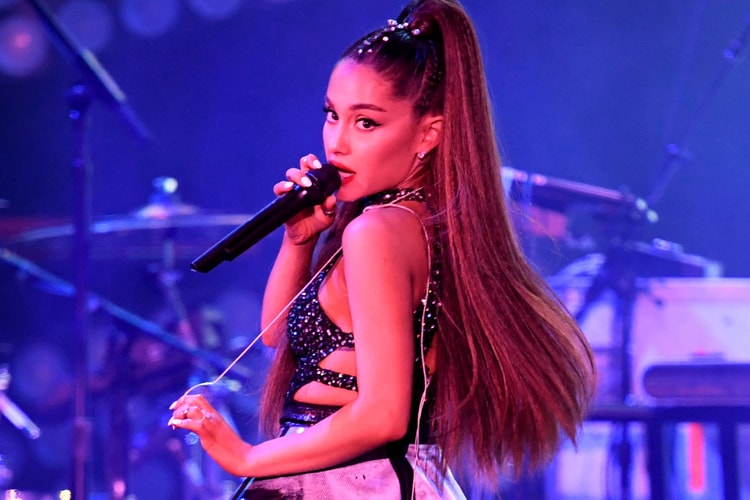 An exclusive report sheds light on the major move.
By Robyn MowattJan 14, 2019 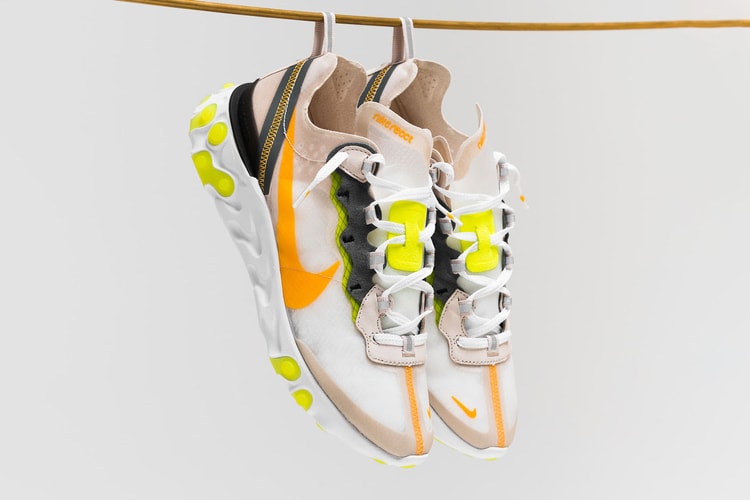 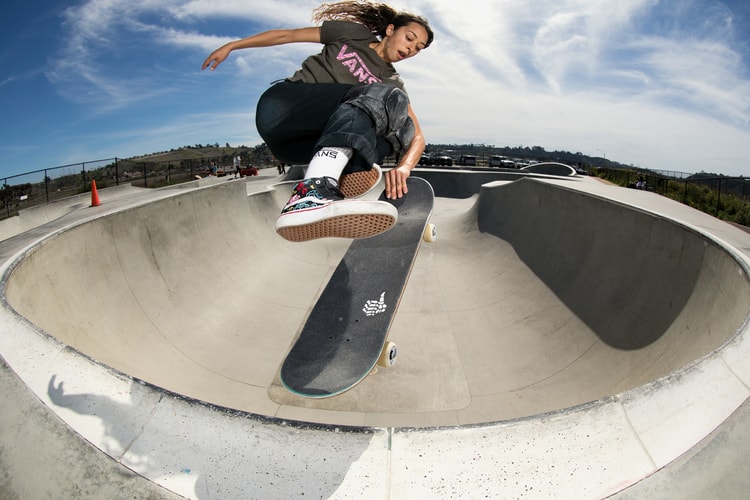