Get a close up look at their Converse collabs during LFWM.

What do Alessandro Michele, Nicholas Ghesquiere and Hedi Slimane have in common? They’re all male creative directors in charge of womenswear at some of the world’s biggest luxury brands. Although the latter has certainly faced some criticism over his debut at Celine, the fact remains that whilst there are plenty of men at the helm of womenswear labels, there are generally fewer women determining the direction of menswear brands by comparison.

That’s not to say they don’t exist; Feng Chen Wang and Paria Farzaneh are part of an exciting new wave of female London-based talent who are fast becoming some of the most talked-about names on the men’s fashion calendar. Their existence in a male-dominated industry however, doesn’t come without its challenges.

“It irritates me that, because I have no photos of myself on my Instagram, a lot of people have the pre-determined opinion that I’m a guy” says Farzaneh, who showed her third collection at London Fashion Week: Men’s Fall/Winter 2019 this week. “I don’t find it particularly hard to create male garments. I think it’s more about creating something that I like, regardless of the pressures of trends, sales and all of that.”

LVMH prize-nominated designer Wang echoed this sentiment, “It feels so natural for me to design menswear” she divulges, adding “I don’t think there are any differences in designing menswear whether the designer is a man or a woman. If anything, I think more about what men will wear less and thin about what I would like a man to dress [in] more. In a way, it’s more easy for me to break free from all the rules, create new cuts, new silhouettes and new styles.”

While the future of seasonal catwalk shows as we know them has been the subject of much debate, there’s no doubt they provide an excellent platform for designers of all levels to give press, buyers and increasingly, influencers and therefore through social media, the world, an immersive look into their concept, collection and brand as a whole. Presentations, shows and a slot on official programming during the “Big Four” fashion weeks don’t come without a price and without incubators like NEWGEN and initiatives with monetary incentives like the BFC/GQ Designer Menswear Fund, fledgling brands simply can’t afford to physically put themselves out there.

Support also comes in other forms, like brand sponsorship, which is something Converse in particular is a fervent advocate of. While collaborations with labels like JW Anderson and COMME des GARÇONS have been global sell-out sensations, Converse has quietly been working with Farzaneh and Wang for the past few years too. This season, both designers outfitted their models in custom pieces made in partnership with the footwear brand, with the Chuck 70 silhouette being a particular focus. It makes perfect design sense; the silhouette has long acted as a blank canvas for wearers to make their own mark upon and customize in a way that expresses their personal identities.

“Personally, one of the most important reasons I enjoy the collaboration with Converse is that their classic models, such as [the] Chuck 70, are so iconic that I get to interpret freely, and that works perfectly with my design philosophy” Wang states. “I designed one ERX and Chuck 70 for my FW19 collection and chose to deconstruct and reconstruct the approach to include them into my universe. You can see the leather layering pieces across the Chuck 70 and for the ERX, I made it more puffy to bring more shape to it. With this collaboration, I get to branch my signature style and design technique into footwear, which is very important for the development of my brand.”

For Farzaneh, the collaboration afforded the perfect opportunity to share her heritage in a contemporary way. “For now, the most important part of my custom Chuck 70s is the fabric. It comes directly from Iran where it is hand printed using a traditional wood block technique.” It also allowed her to pay homage to a brand she’s long admired; “Converse is a brand that’s been in my life since I can remember. It’s an extension of my daily life and for that reason can work with my collections in a really great way.”

As the standalone menswear circuit has steadily evolved into a behemoth of its own over the past few years, marketing and analytics platform Launchmetrics reports that the Media Impact Value (MIV) for London Fashion Week: Men’s was “alarmingly low,” at €5.8 million euros in comparison to Paris’ €49.4 million euro MIV. With many high-profile names like Alexander Wang eschewing the regular scheduling entirely, talk has turned to whether fashion week’s traditional programming works for the way we consume fashion in the present day.

It’s something Paria Farzaneh thinks may effect change across the industry and how it categorizes brands; “I think there shouldn’t be too much pressure on showing twice a year. I think it’s important to allow time to be able to say something, rather than rushing to a structured calendar. I think it will progress and change will happen.”

With an eye on the future, she muses “Talk about the main trends amongst big houses; there will be more and more menswear and womenswear combined into one show. It’s just more cost-friendly and tells the brand story better.” 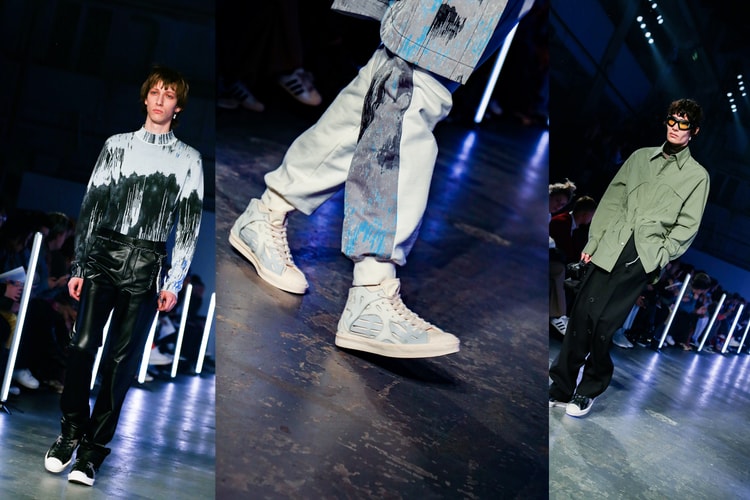 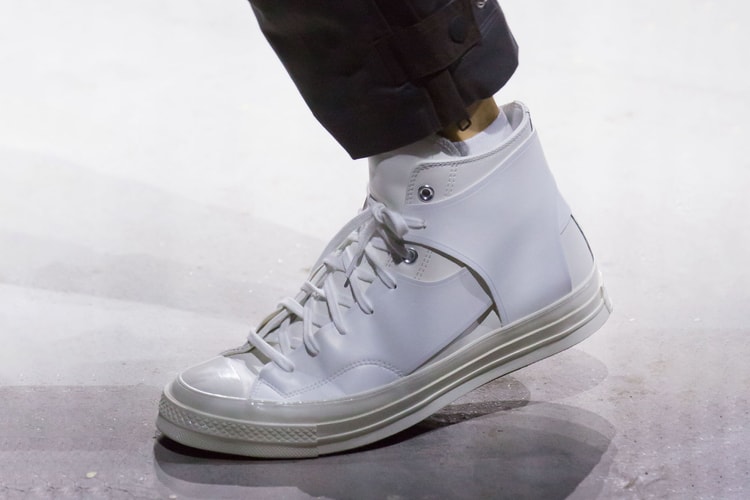 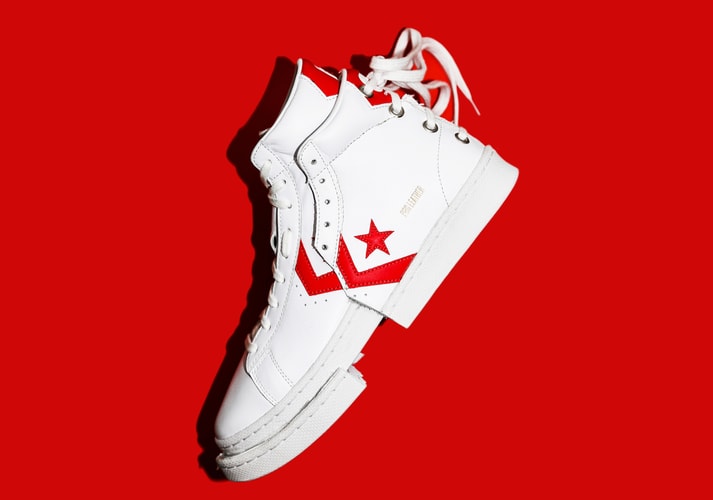 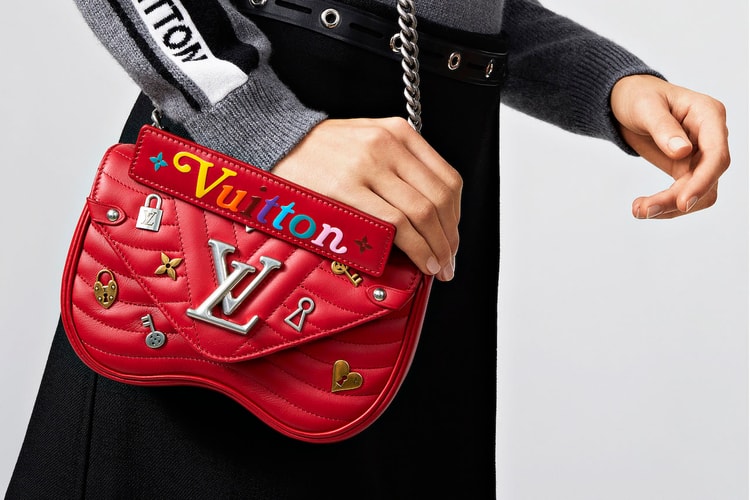 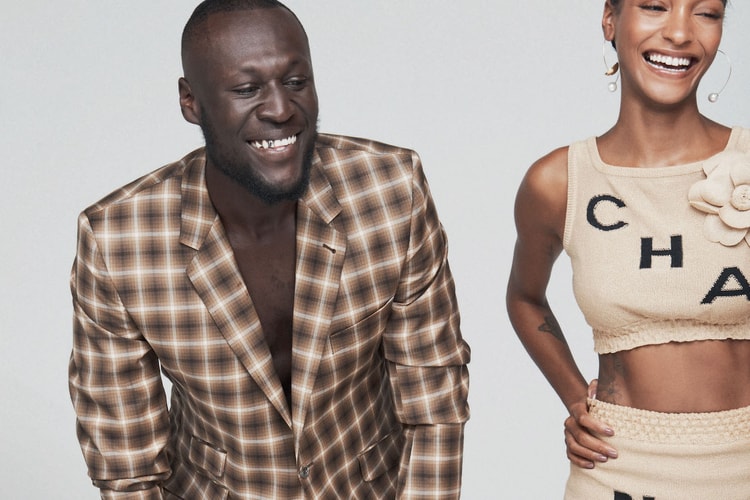 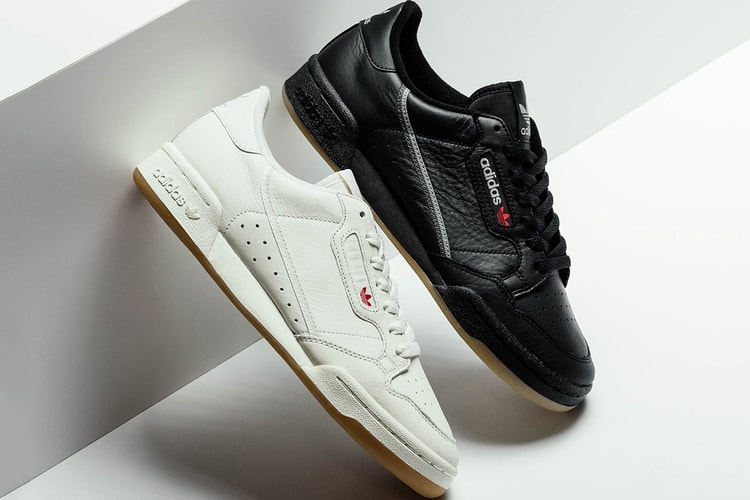 These Monochrome adidas Originals Continental 80s Will Complete Any Look 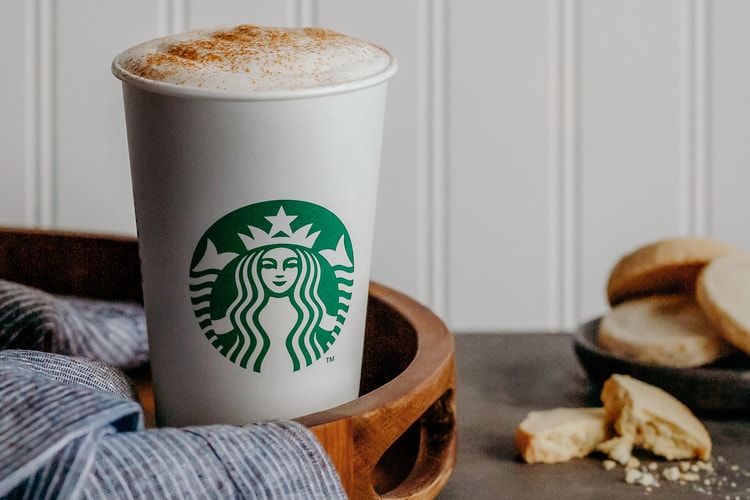 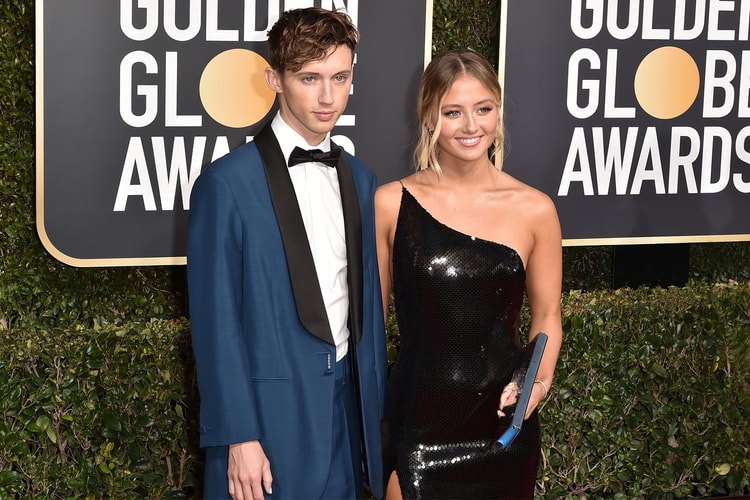 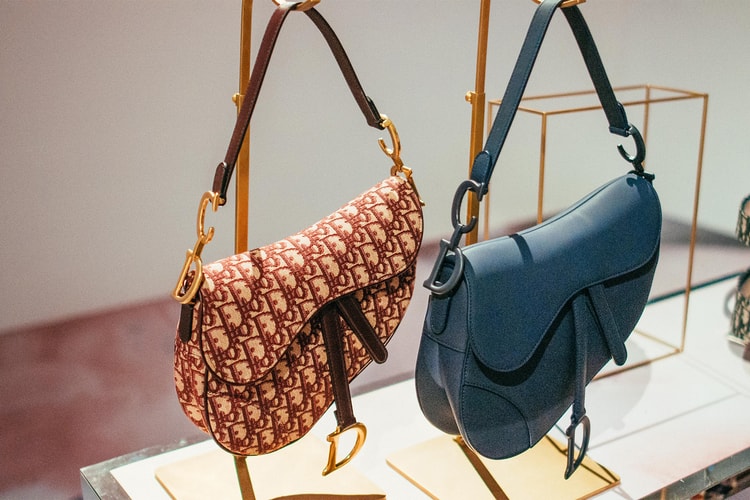 A Closer Look at Dior's SS19 Collection, New Saddle Bags and All