From Balenciaga to Post Malone, here are the best Crocs on the market.

Today is not a regular day, today is October 23 which is now known as National Crocs Day. The rubber shoe has become a polarizing piece in fashion, being viewed as an ugly shoe and one that would never be worn by the fashion elite – until the footwear label started releasing unexpected collaborations.

We’ve seen Christopher Kane create a handful of luxury interpretations of the shoe, as well as labels like Pleasures and Chinatown Market, stores like Barneys and celebrities like Post Malone. To celebrate the iconic shoe, we’ve rounded up all our favorite Crocs collaborations below. Keep reading to see our picks, and let us know your favorite in the comments below.

Although these wild shoes weren’t an official collaboration with Crocs,the shoe quickly became the most talked about piece from the Parisian label. Boasting studs, logo pins and other graphic accessories, the shoes sold out during its pre-order, and retailed at $850 USD.

In May 2018, Alife debuted an all-over grey shoe with 3D-printed “Jibbitz” accessories, which arrived in the shape of iconic New York landmarks. The pieces could be re-designed and wedged into the perforated upper, allowing customers to move around and create interesting compositions using the pieces to create eye-catching designs. The shoes arrived alongside two other designs, and quickly became a memorable collaboration.

At the end of 2018, rapper and singer Post Malone teamed up with Crocs to create an all-over yellow iteration of the footwear label’s Classic Clog. The design featured Post Malone’s signature barbed wire graphic across, as well as Jibbitz™ decorating the top. The shoe originally retailed at $59.99 USD, and later resold for up to $900 USD.

In January 2019, Crocs teamed up with streetwear label Pleasures to create its signature Classic Clog in an all-black hue decorated with a skeleton foot graphic across the top. The punk-inspired collaboration was the first collaboration, and the two later teamed up for a second release in July this year.

In 2017, Christopher Kane launched the iconic Crocs silhouette in an all-black colorway, complete with fur detailing across the upper and back. The shoe was a luxury and high-fashion take on the piece, which later resulted in several other collaborations between Crocs and Kane.

Chinatown Market’s collaboration turned heads and caused a lot of conversation, as the iconic shoe had been coated in a turf-like grass material. The shoe also sported the label’s iconic “THANK YOU HAVE A NICE DAY” slogan across the hinge, and retailed at $60 USD.

If you’ve been on the internet this year, you surely remember the fanny-pack Crocs that were debuted by Japanese label BEAMS. The brand released a handful of takes on the classic Croc, sporting fringe, fanny-packs and even new a sandal-inspired silhouette, complete with gemstone Jibbitz™ across the top.

Last on our list is Barneys’ punk-inspired take on the shoe. Arriving in all black complete with gems and embellishments like safety pins spelling out “BARNEYS” as well as New York-influenced designs, the collaboration embodies Barney’s New York DNA with the iconic Crocs silhouette. 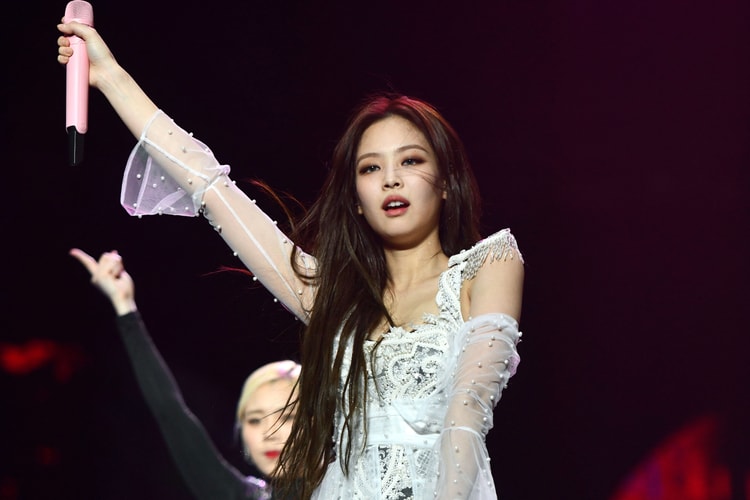 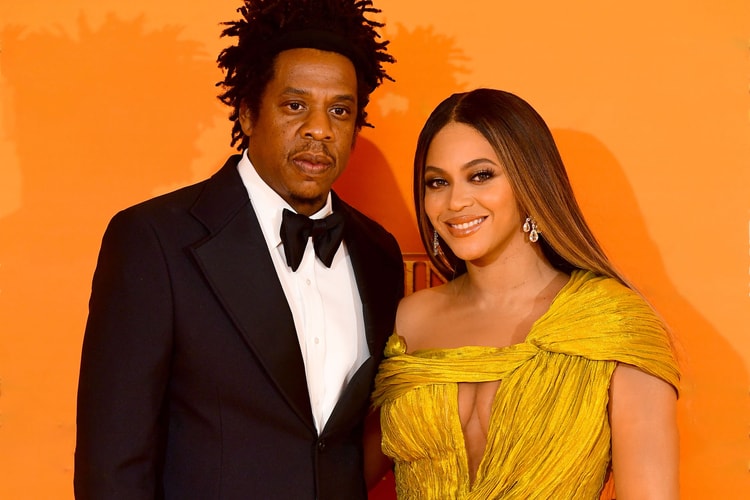 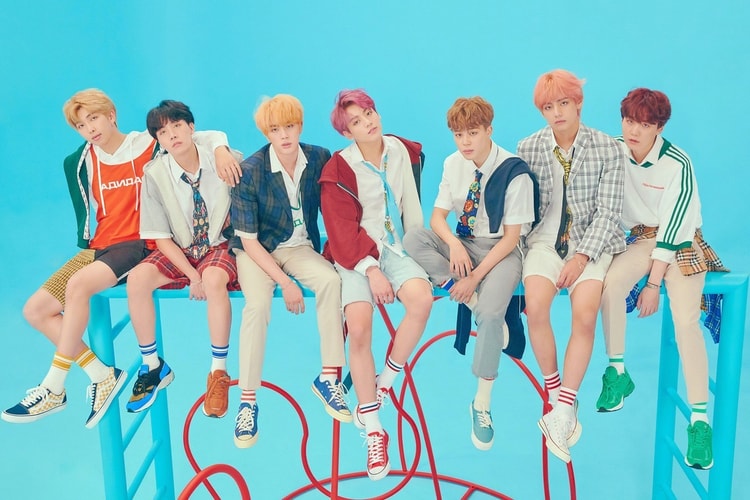 Your favorite K-pop group gets down-sized.
By Tora NorthmanOct 23, 2019 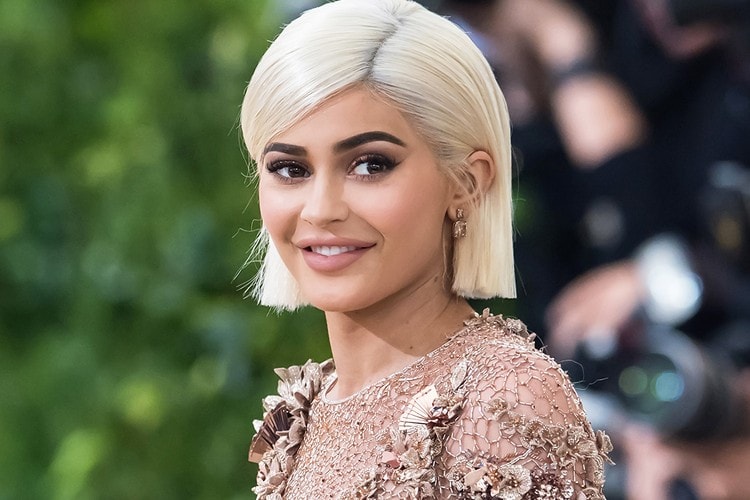 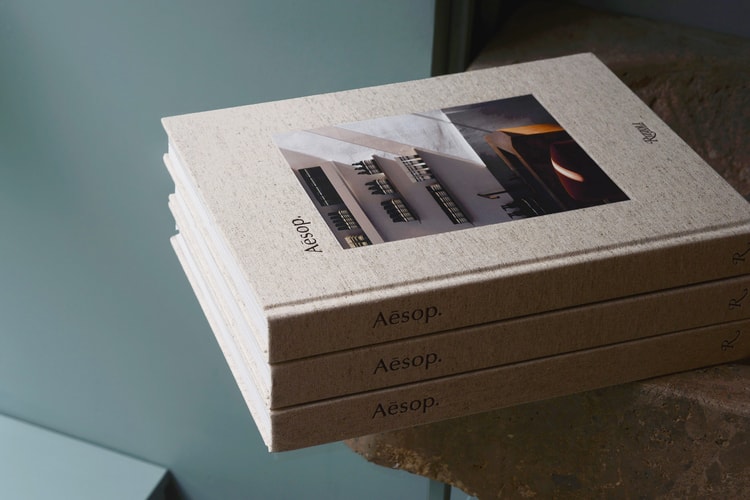 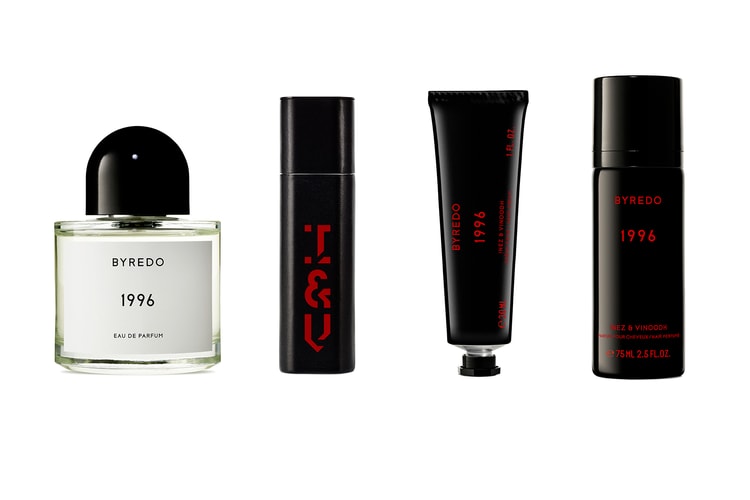 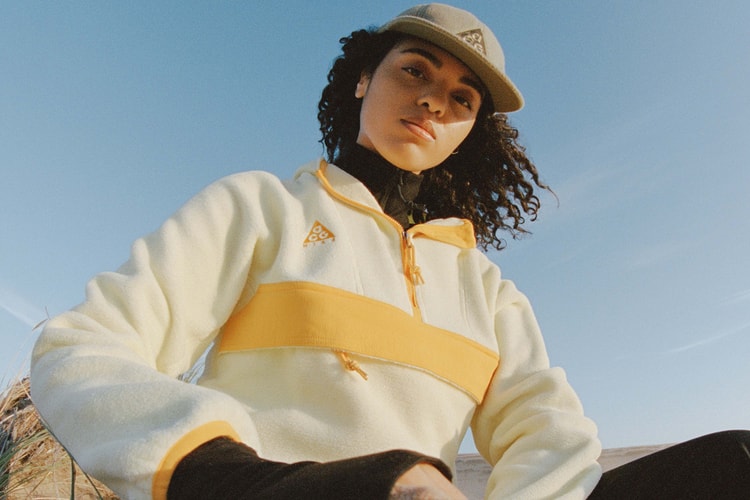