As seen on HBO‘s Big Little Lies and Fantastic Beasts: The Crimes of Grindelwald from the Harry Potter franchise, Zoë Kravitz has just been officially cast as the new Catwoman in DC Comics‘ The Batman. Kravitz will be starring alongside Robert Pattinson as Batman, which was confirmed in May of this year.

The decision narrowed down to Kravitz, Zazie Beetz, Eiza Gonzalez and Oscar-winning actress Alicia Vikander. Reports state that production might commence in late 2019 or early 2020, and Matt Reeves will be taking on this Warner Bros.-DC Comics film. According to The Hollywood Reporter, Reeves “is directing what is described as a grounded take with a large rogue’s gallery as the antagonists.”

Stay tuned as we wait for more details to surface. The Batman is set to hit the theaters on June 25, 2021. In the meantime, did you hear that Camila Cabello will play Cinderella in the upcoming live-action remake? 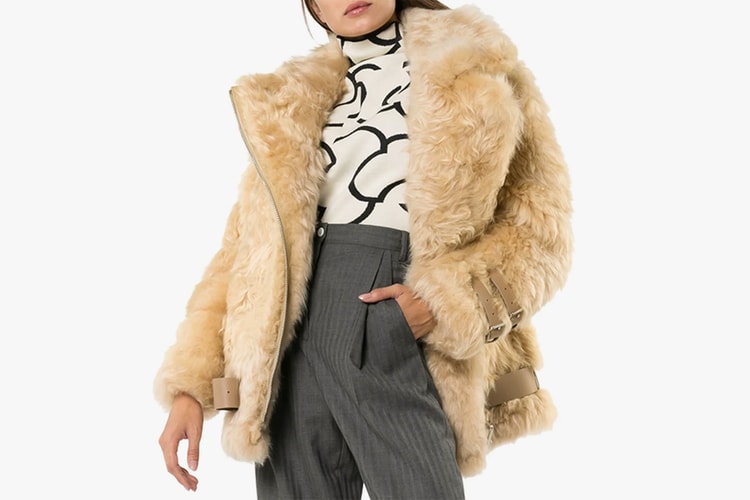 California Has Officially Banned the Manufacture & Sale of Fur Products 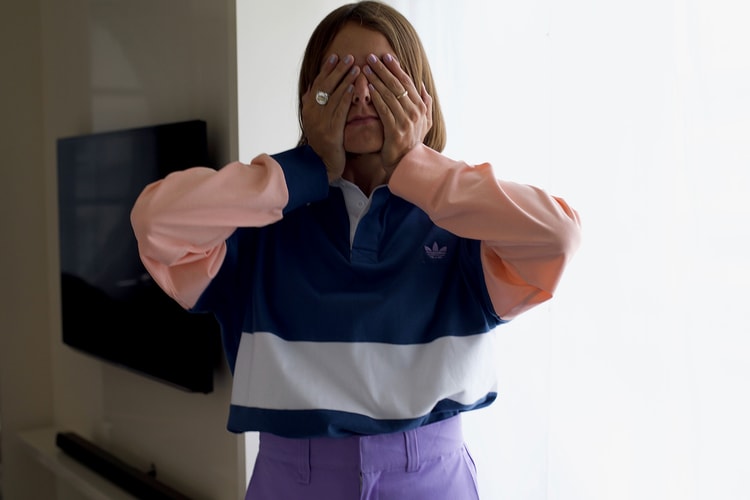 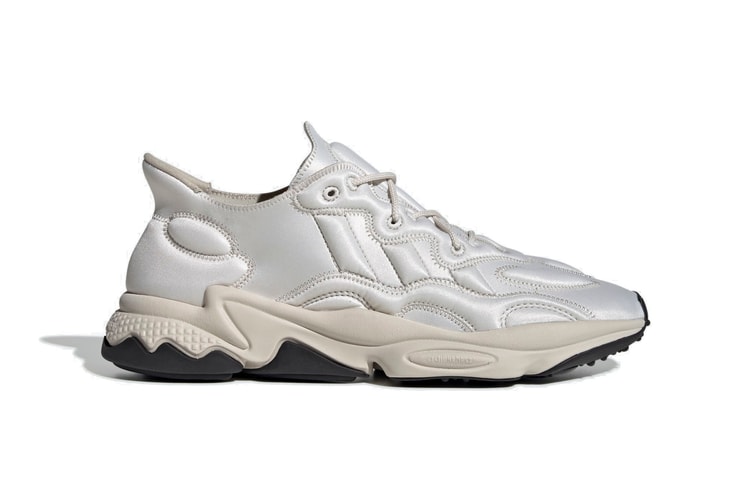 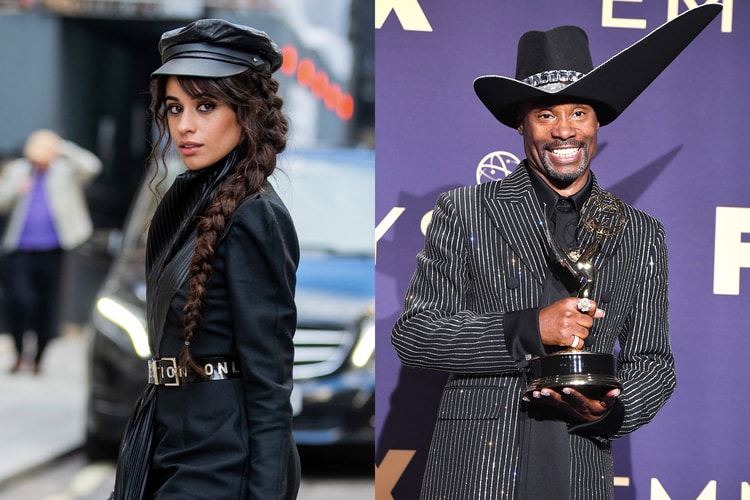 Starring Billy Porter as the fairy godmother.
By Tora NorthmanOct 14, 2019 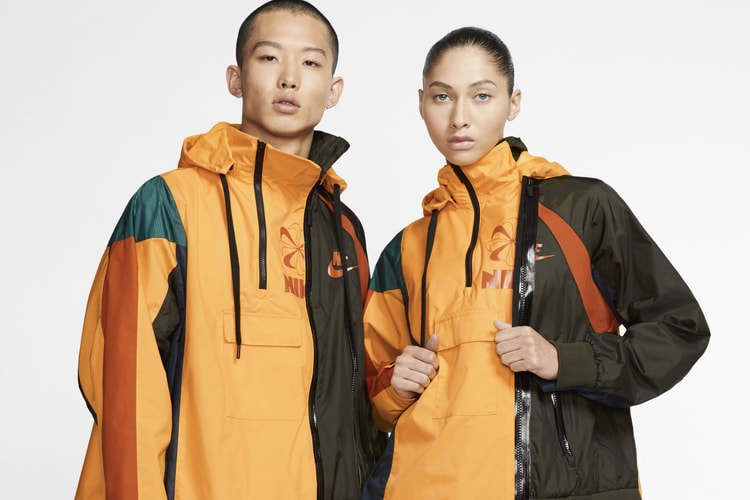