Vogue has just announced Christopher John Rogers as the winner of the 2019 CFDA/Vogue Fashion Fund, followed by runner-ups Danielle Hirsh of Danielle Frankel and Reese Cooper. The 25-year-old designer gets to take home the grand prize of $400,000 USD, while Hirsh and Cooper have received $150,000 USD each. In addition, all three designers will be given a year of mentorship from a CFDA member.

Known for his voluminous evening gowns and his affinity for eye-catching colors, the Brooklyn-based designer’s creations have been seen on high-profile style icons like Rihanna, Michelle Obama, Lizzo and Tracee Ellis Ross.

During his acceptance speech, Rogers said:

“I am so grateful to my parents for giving up so much that allowed me to be here, to my team who, through all the full time jobs and all the leaving early, allow us to make this collection, and thank you to the judges for seeing something in me.”

For more fashion-related news, Vetements is launching a support scheme set out to aid young talent. 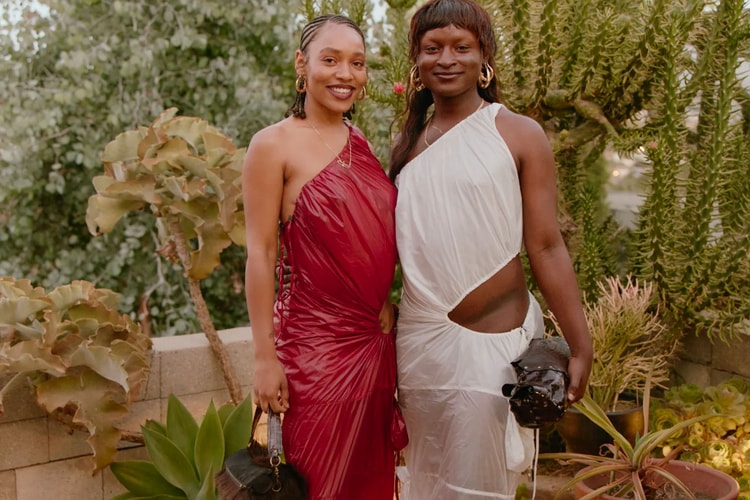 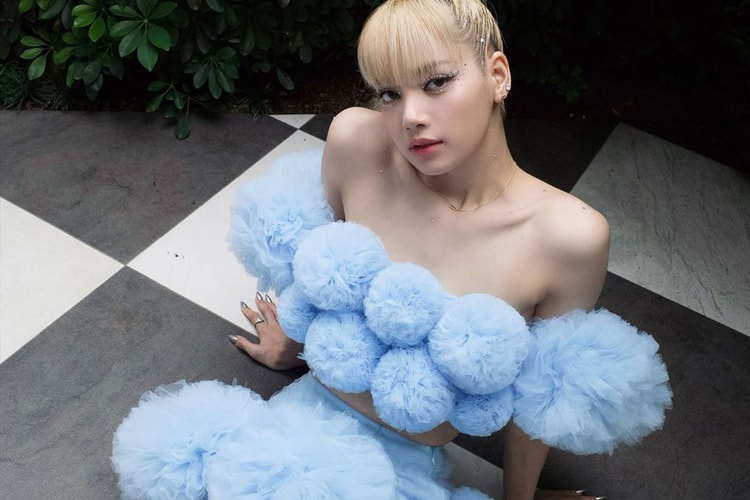 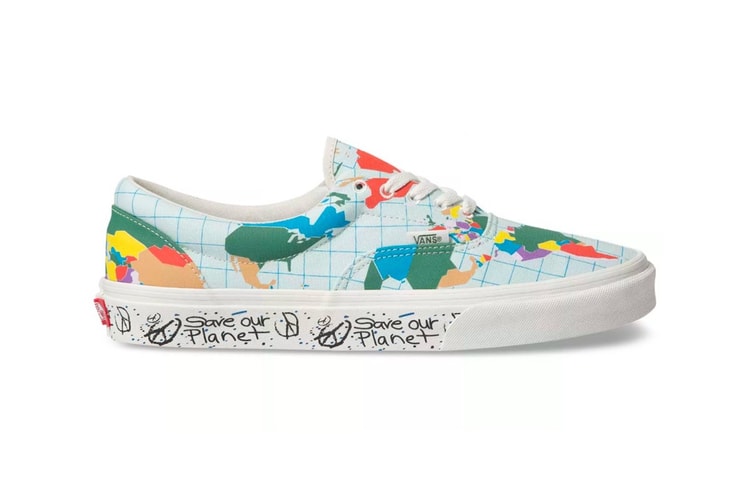 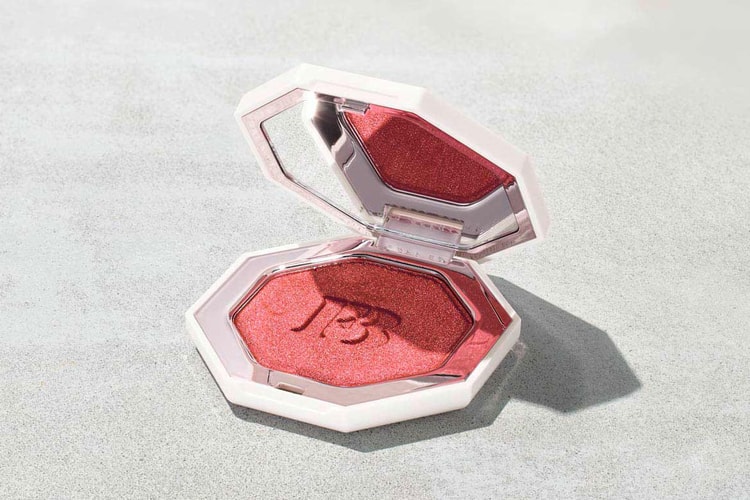 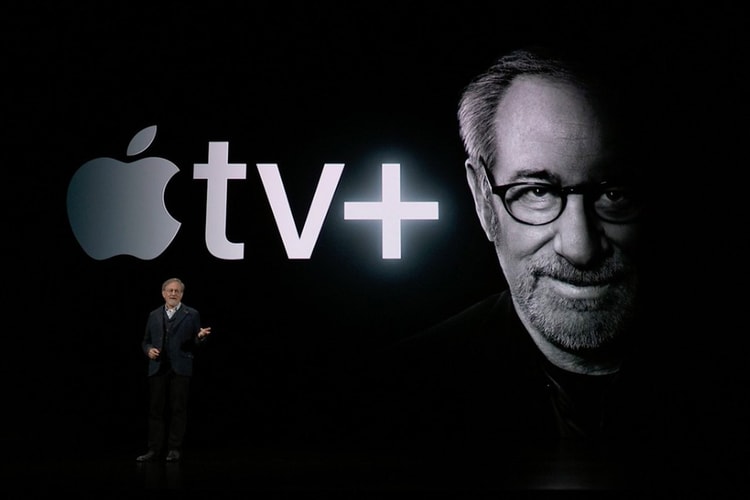 Read on for a full list of the subscription’s offerings.
By Alexandra PaulyNov 4, 2019 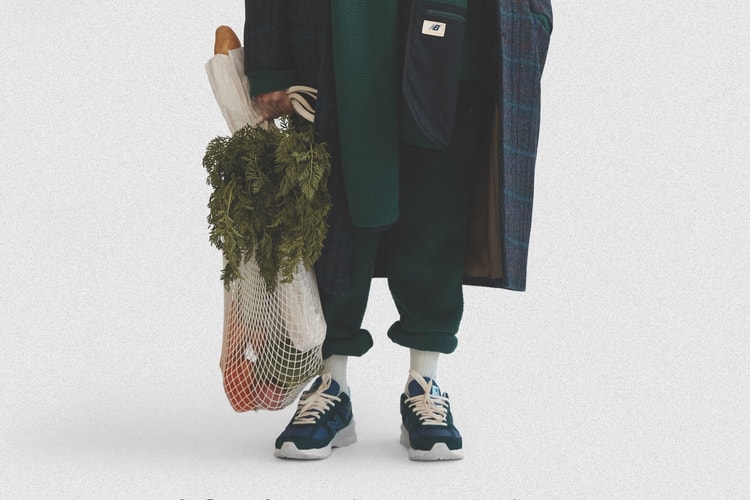 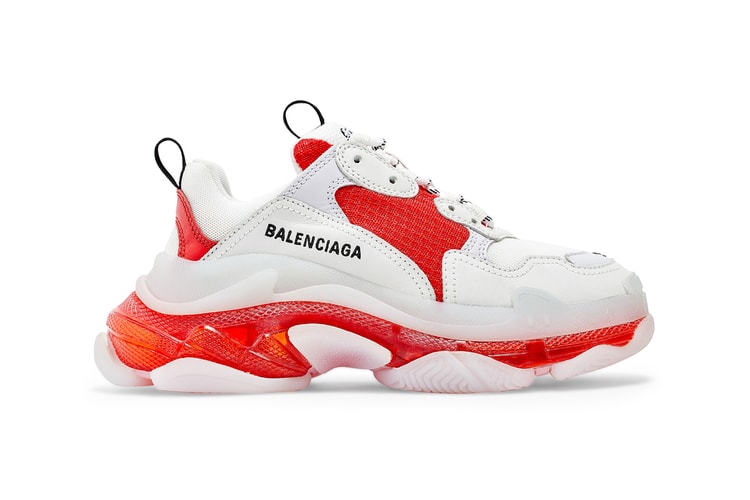 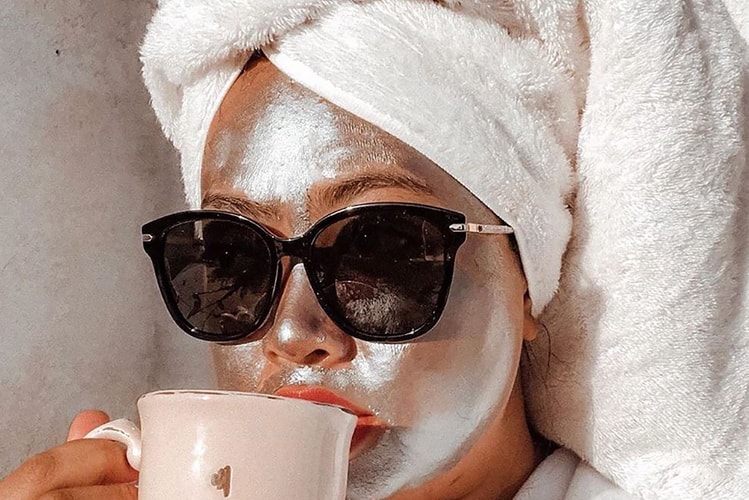 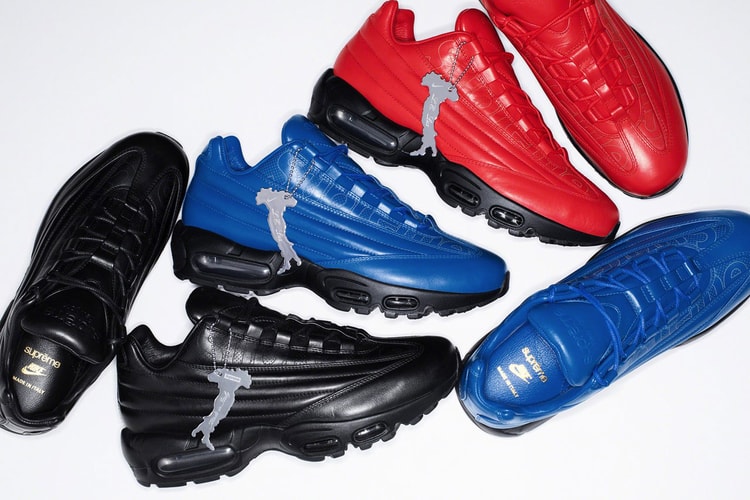 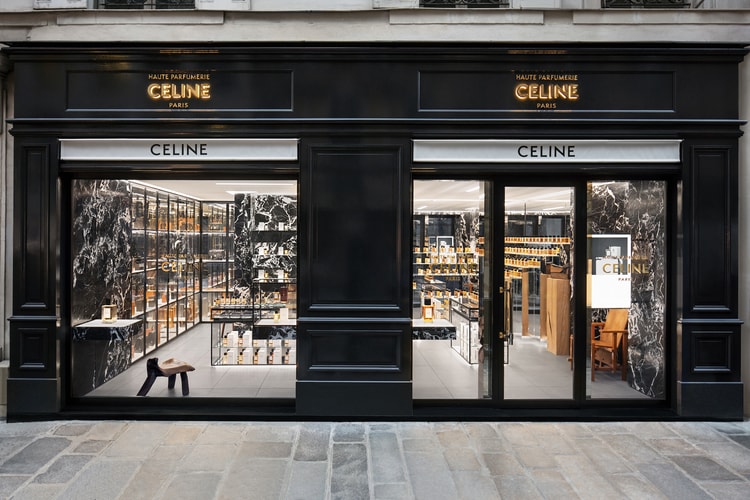 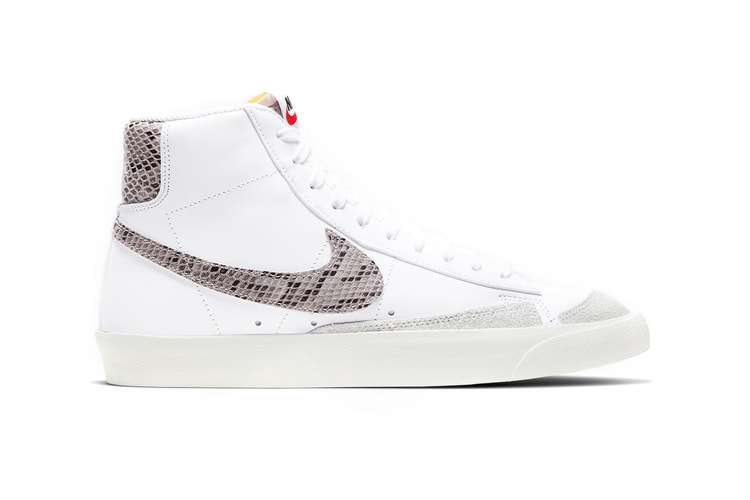 Featuring a touch of snakeskin.
By Alexandra PaulyNov 4, 2019 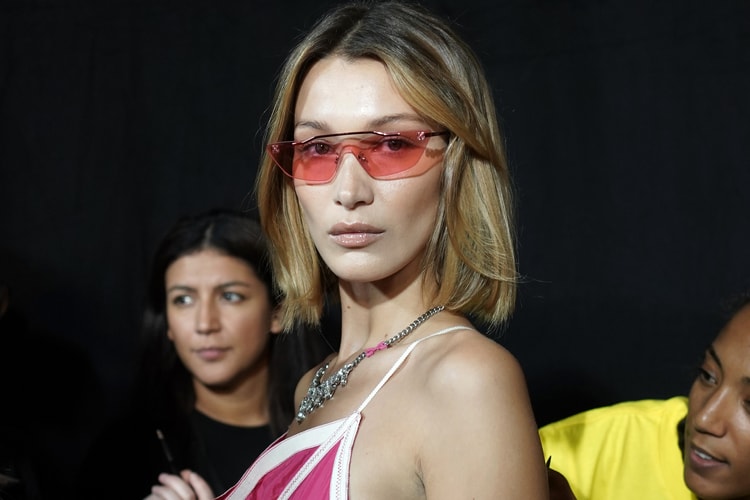 Take some inspiration from your favorite celebs.
By Tora NorthmanNov 4, 2019
More ▾