The K-pop star’s final set of releases off her new album.

UPDATE (December 17, 2019): Following her two singles released last week, CL has just dropped the two final tracks for her album In the Name of Love, titled “+ONE AND ONLY180228+” and “+THNX190519+.” Along with the songs, CL will also be releasing new merch featuring a black T-shirt embellished with the cover art of her album.

In addition, a giant billboard has been installed in Hollywood, California in celebration of the album. Take a look at the sign below. CL’s brand new singles are now available on your go-to streaming service such as Spotify and Apple Music.

In line with last week’s release, the K-pop star has dropped accompanying merchandise, this time an olive green bomber jacket made with Alpha Industries. The front features a cherry graphic while the back displays the new album’s art, by Tuomas A. Laitnen, in yellow. Bright orange lining adds an additional pop of color.

CL is expected to drop two more singles from the album over the next two weeks. Additional merchandise, limited to purchase during the week of its release, will be added to her website as the album’s total of six tracks are revealed.

Head to CL’s website to listen to this week’s singles. Be sure to cop the bomber, which retails for $200 USD, before her next release.

ORIGINAL STORY (December 4, 2019): Following the release of music videos for new singles “+DONE161201+” and ”+REWIND170205+,”  K-pop artist CL has launched a website and merchandise specific to her upcoming album In the Name of Love.

The former 2NE1 star, who left YG Entertainment back in November, links to both of the recently debuted tunes on the minimal website. So far, the only merch available is a dark grey crewneck printed with the album art, by Tuomas A. Laitnen, for In the Name of Love.

CL is slated to drop two new singles from the album for the next three weeks — additional merchandise will be added to the website as the album’s six tracks are revealed.

Check out CL’s new website and cop the crewneck, which retails for $60 USD. 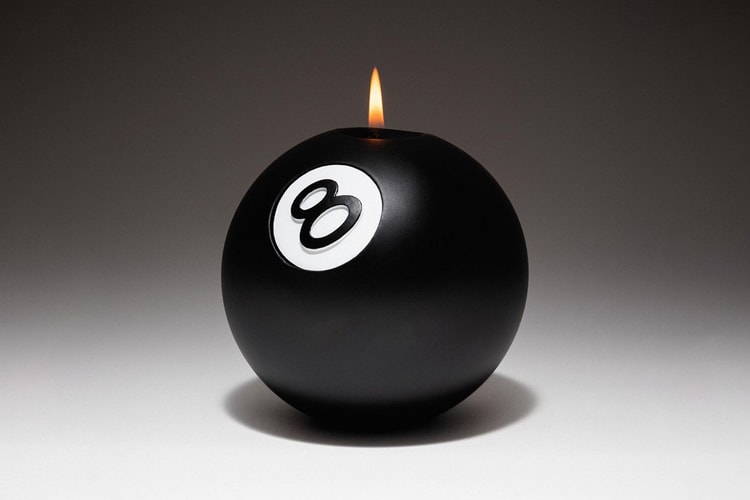 Stussy's Signature 8 Ball Motif Has Been Turned Into a Candle 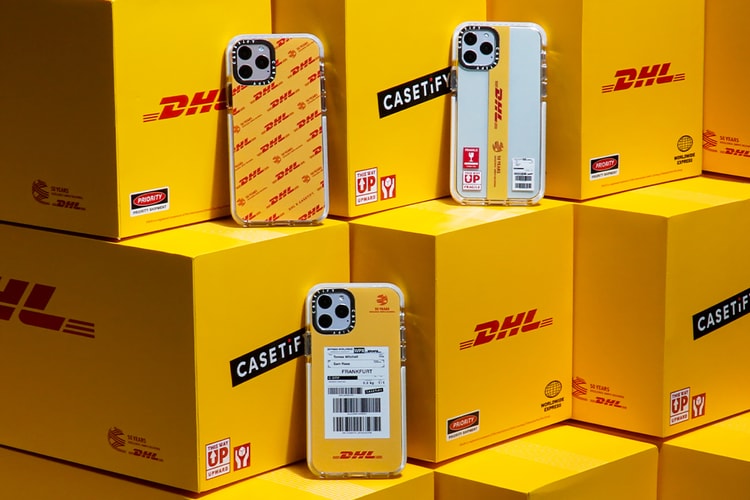 Logo-laden accessories for your phone, AirPods and more.
By Pauline De LeonDec 16, 2019 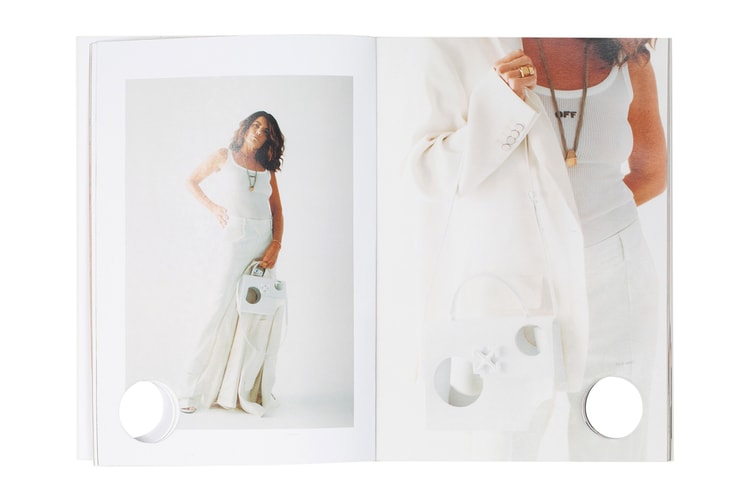 Featuring 15 women modeling the quirky accessory in their own unique style.
By Pauline De LeonDec 16, 2019 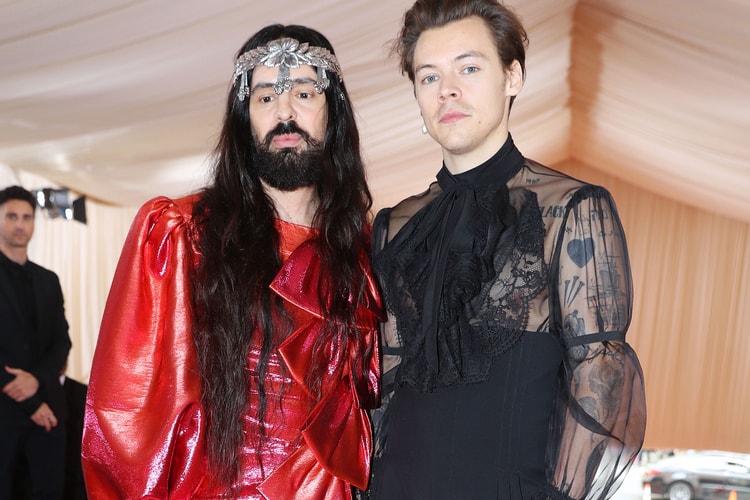 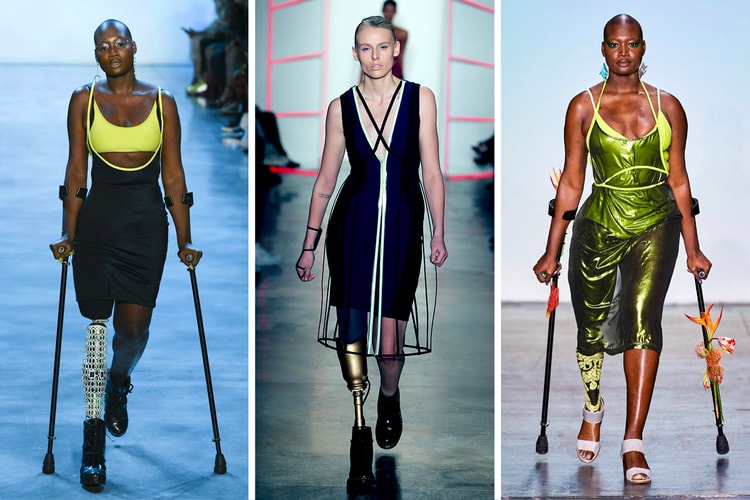 Meet the brands that are breaking into the uncharted territory of adaptive clothing.
By Emily WiensDec 16, 2019

Watch Khloé as Kris, Kourtney as Kim and Kendall as Kylie.
By Alexandra PaulyDec 16, 2019
More ▾