And confirms that Candace is still alive.

UPDATE (December 16, 2019): Netflix has released a new official trailer for the second season of You, set for release on December 26. The teaser gives fans a chilling overview of what’s in store next for protagonist Joe Goldberg — who now goes by the name Will Biddleheim — and confirms that ex-girlfriend Candace, previously presumed dead, is definitely still alive. The trailer also shows Joe with his hands covered in blood, revealing that his murderous tendencies continue into the new season, and ends with a shot of a dead body locked in a glass-encased room. Check out the trailer above.

UPDATE (December 5, 2019): The official trailer for Netflix’s much-anticipated second season of You is here. The creepy teaser, narrated by Penn Badgley as protagonist Joe, opens with the stalker-murderer lamenting, “you know, love has taken me to some pretty dark places.” The clip continues as Joe complains about Los Angeles, the fresh locale for season two, and ends with a twist reveal: Joe, newly relocated, now goes by the name Will. Check out the preview above, and don’t miss a selection of teaser images from the upcoming season below.

UPDATE (December 2, 2019): Netflix has released a series of photos from the upcoming second season of You, slated to premiere on December 26. The shots provide a glimpse of Penn Badgley’s return as protagonist Joe, as well as new characters Love Quinn (played by Victoria Pedretti) and Henderson, portrayed by comedian Chris D’Elia. Another photo provides a peek at Ambyr Childers as Candace Stone, Joe’s ex-girlfriend who mysteriously re-appears at the end of season one.

UPDATE (November 13, 2019): Netflix has unveiled a teaser for the second season of You, set to return on December 26. The short clip features new cast members including Victoria Pedretti and Chris D’Elia alongside Penn Badgley, who stars as protagonist Joe Goldberg. Stay tuned for an official trailer.

ORIGINAL STORY (November 11, 2019): Netflix has officially announced the premiere date for the second season of You, the hit series starring Gossip Girl‘s Penn Badgley as homicidal stalker Joe Goldberg. Netflix shared that the show will premiere on December 26 across the U.S., UK and Ireland in a lighthearted tweet referencing one of the show’s much talked about unanswered questions.

Season 2, loosely based on You sequel Hidden Bodies written by Caroline Kepnes, sees Joe move to Los Angeles where he meets a new victim, Love Quinn (played by Victoria Pedretti). James Scully of 2018’s Heathers remake and Jenna Ortega of Jane The Virgin will also star in the series, alongside Ambyr Childers’ return as Candace Stone, Joe’s possibly-still-alive ex-girlfriend.

You Season 2 releases December 26 on Netflix. Stay tuned for an official trailer from the streaming platform.

time to buy some curtains because You returns on 26 December pic.twitter.com/2Sv9fnv9Er 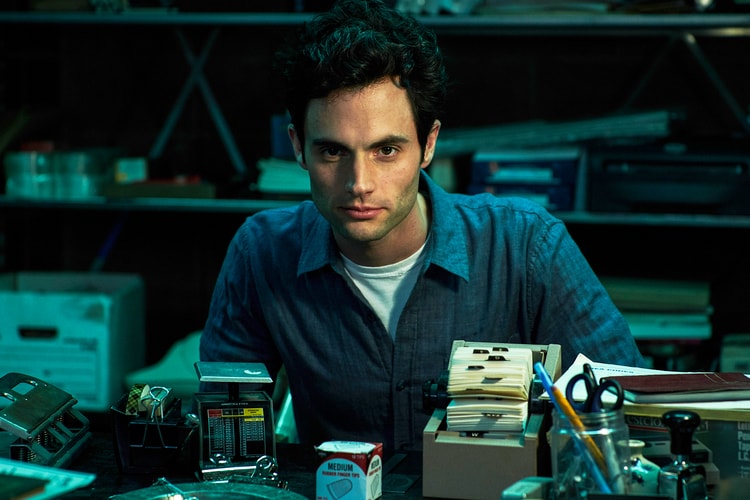 5 Things You Didn't Know About Victoria Pedretti, Love Quinn in 'You' Season 2 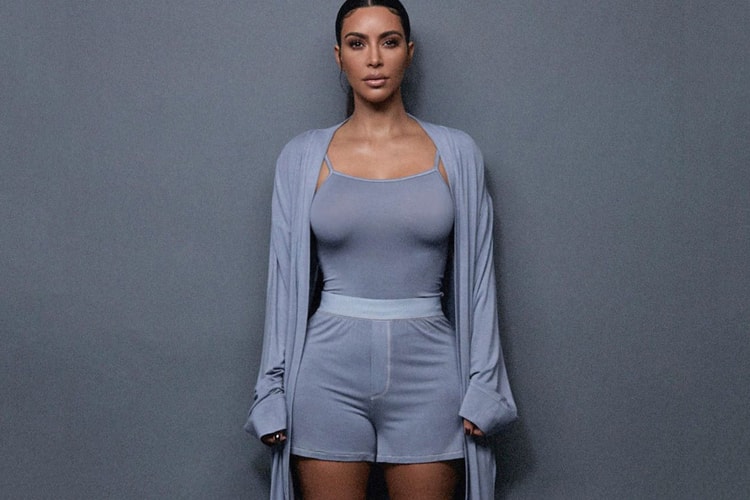 Full of cozy pajama tops and bottoms.
By Alexandra PaulyDec 16, 2019 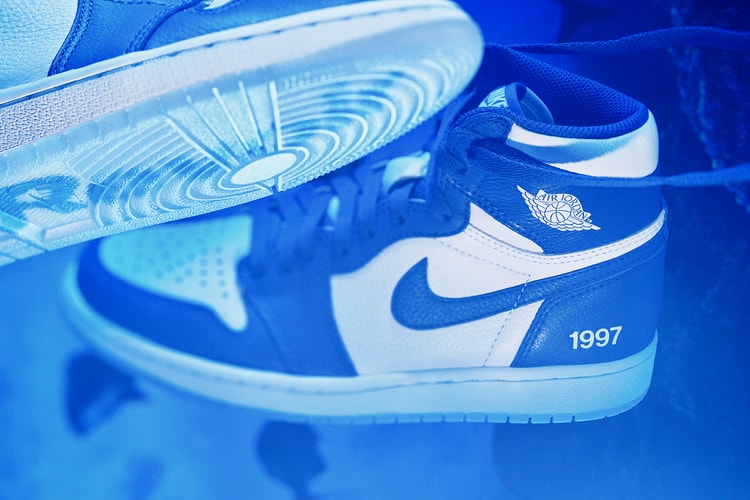 All proceeds go to Oceana, an organization committed to the protection and restoration of our oceans.
By Pauline De LeonDec 16, 2019 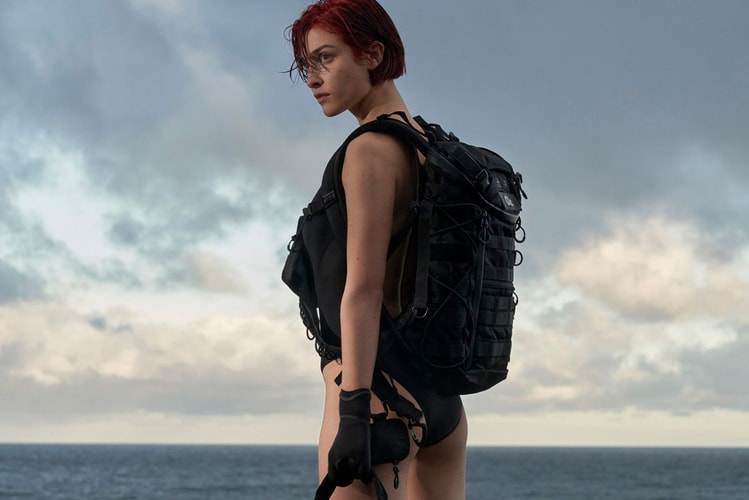 A follow-up to the duo’s tactical boot.
By Alexandra PaulyDec 16, 2019 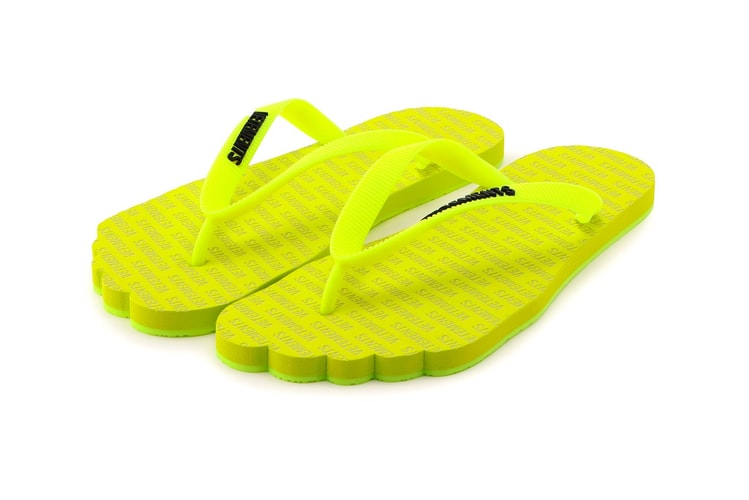 Vetements' New Flip-Flops Are All About the Toes 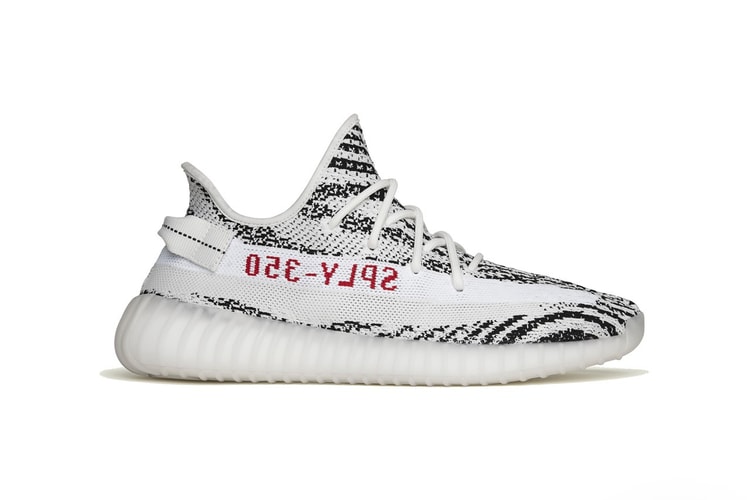 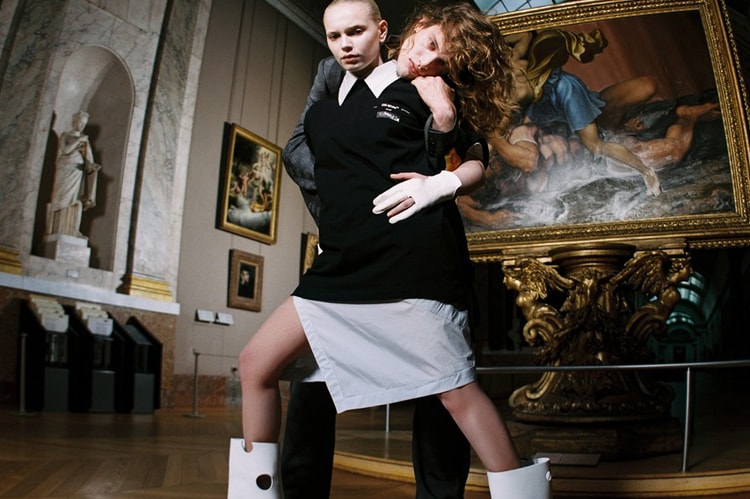