Directly following Dapper Dan‘s public call-out of Italian fashion house Gucci, the brand has gone public with a set of diversity initiatives. According to Fashionista, last week the designer met with Gucci’s corporate team in Harlem.

After the meeting, Dapper Dan took to Instagram to share the future plans. One step forward which will take place immediately is the “Multi-Cultural Design Scholarship Program” in which Gucci will hire five new designers from around the world. These designers will fill positions at the “Rome design office in order to increase the diversity of perspective with immediate effect.” Alessandro Michele will play a role in the selection process.

Additionally, the fashion house has created a new role titled Global Director for Diversity and Inclusion. This role will be based at the company’s New York City headquarters. The position will be directly focused on recruitment practices and will also align with Gucci’s Changemakers worldwide volunteering initiative. Notably, directors for diversity and inclusion will be hired in each region of the world and will report to the forthcoming global director.

The Instagram post also described a diversity and inclusion awareness program which is set to launch in May and run through June. The program has an objective to directly “increase awareness of unconscious cultural bias and create a more inclusive workplace.” All 18,000 of Gucci’s global employees will participate in the program which will have an initial focus on Italy and the United States. It’s important to note that the program will be taught in one full day session and will require follow-ups on an annual basis.

The final initiative includes a global exchange program which will begin immediately. Each participant will receive an opportunity to work at the Italian headquarters and will be paired with a mentor. 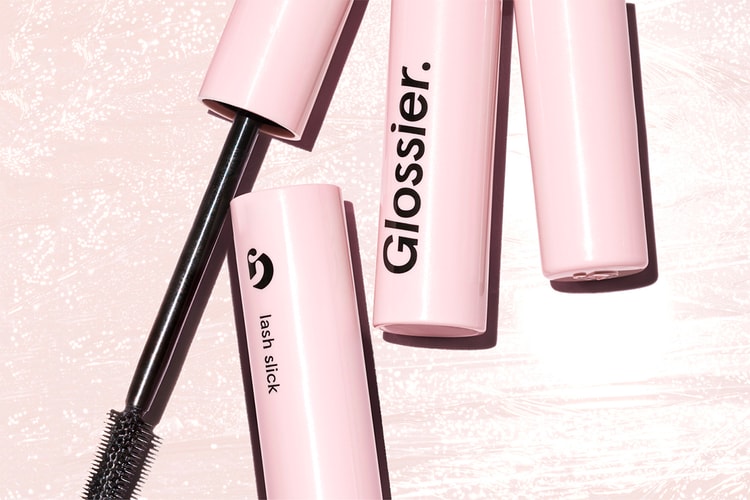 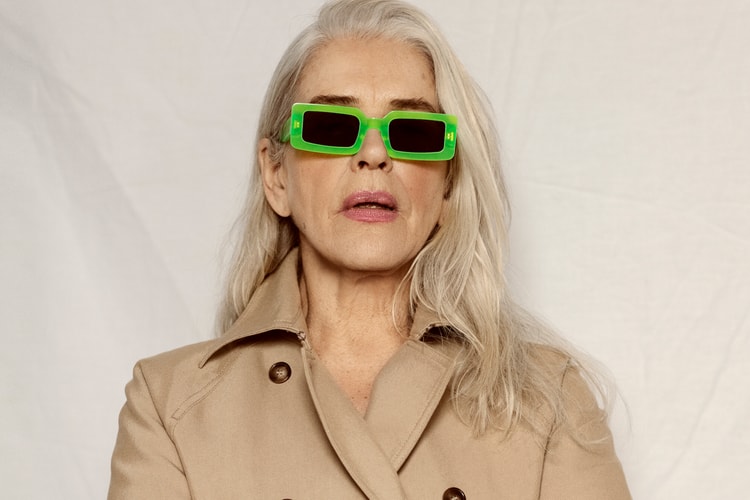 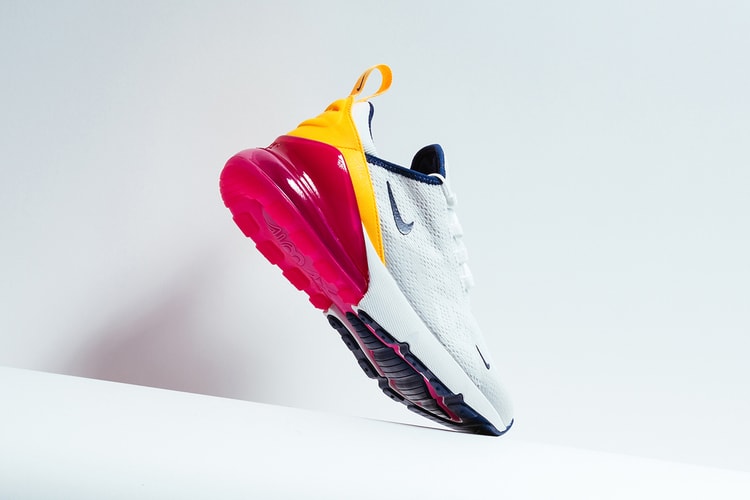 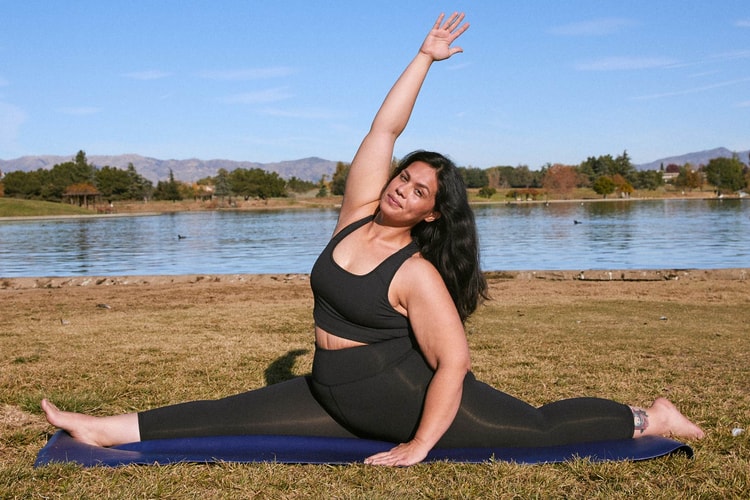 An affordable range of minimal gym threads.
By Esiwahomi OzemebhoyaFeb 19, 2019 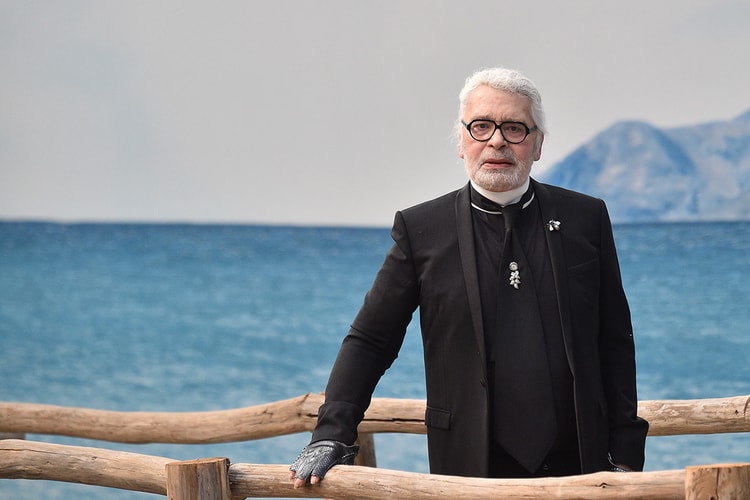 Studio director Virginie Viard will be taking the reins.
By Nav GillFeb 19, 2019 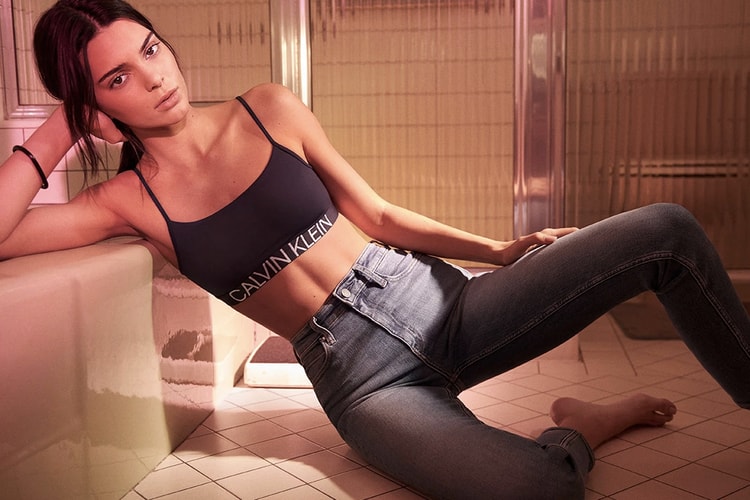