All the Songs You Should Be Listening to This Week: Kehlani, Jorja Smith & Cardi B

We’ve had a few of these tracks on nonstop.

The 2019 Grammys were marked by notable wins for women in music including Ariana Grande, H.E.R., Ella Mai and of course Cardi B. In our latest music roundup, we’re sharing some of the best tracks that have dropped so far this February.

Kehlani has recently unveiled her new mixtape While We Wait marked by her unforgettable vocals. She’s also released her visual for a select track “Nunya” featuring Cali rapper Dom Kennedy. Also revealed this month was buzzy Atlanta rapper Offset‘s new project FATHER OF 4. Coming as no surprise, the mixtape features a song with Cardi B, “Clout.”

Below, check out some of our favorite songs of the month.

This track is one of the standouts from Offset’s new album FATHER OF 4. Both rappers share their thoughts on clout chasers over this quick Southern trap beat.

In this brand new visual and song, Kehlani sings about moving on from a past relationship. Dom Kennedy shares his additional thoughts which are equally fitting.

Released on Valentine’s Day, this track features two soulful singers PJ Morton and JoJo who quite honestly are slept on. New Orleans native, Morton flexes his vocal range and reminds us why he recently took home a 2019 Grammy Award.

Kari Faux has a cult following due to her quirky yet relatable rhymes over deep cuts. This catchy track which also features a new video follows an anti-Valentines Day theme.

Mahalia – “Do Not Disturb”

Rising star Mahalia is a singer to watch from the U.K. Fresh off of her sold-out Australian tour, her newest single and visual, “Do Not Disturb,” present why she was nominated for the 2019 BRIT Awards.

Emerging Filipino vocalist Jess Connelly finally unveils her latest music video for her standout track from her recent compilation. On this song, she sings about falling in love and the butterflies in chest feeling that comes with it.

For his latest release ahead of his forthcoming album When I Wake Up, Maverick Sabre taps soulful singer Jorja Smith. For the clip, the two are featured alongside one another in a stunning mini-movie produced by Rashid Babiker.

Brooklyn native Zsela has a graceful and emotion-ridden voice. On “Noise,” her latest single she shares a tale of love effortlessly.

Chantel Jeffries’ newest single is energetic, filled with catchy lyrics and is ideal for adding to your kickback playlists. She enlists YG, Rich the Kid and BIA who add equally biting lyrics to the track.

Nina Nesbitt – “Is It Really Me You’re Missing”

Ahead of her North American tour, Nina Nesbitt rolls out a visual for her latest single. In the song she sings about a relatable feeling: wanting someone that you maybe shouldn’t be missing.

Hikaru Utada is a Japanese-American singer-songwriter who released her debut album at just 16 years old. “Face My Fears” was recorded for the video game “Kingdom Hearts III.” It is recorded in both Japanese and English and the video currently has over eight million views.

The Best Celebrity Style This Week: Cardi B, BLACKPINK's Jennie and More 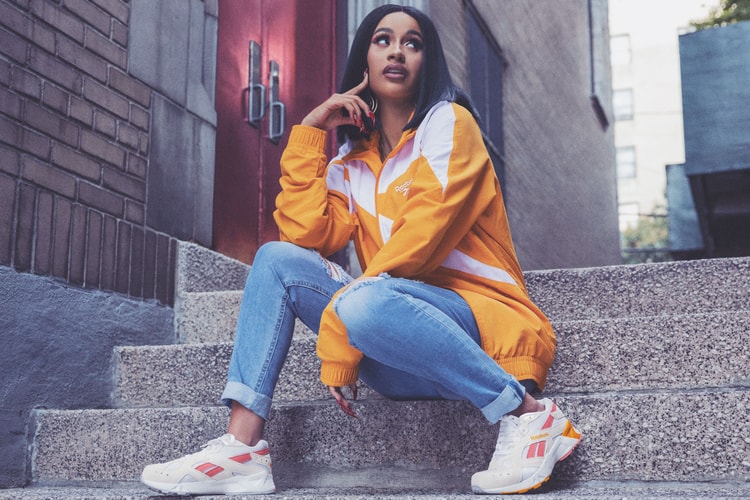 She also breaks down the meaning to “punani” and “phat.”
By Esiwahomi OzemebhoyaFeb 25, 2019 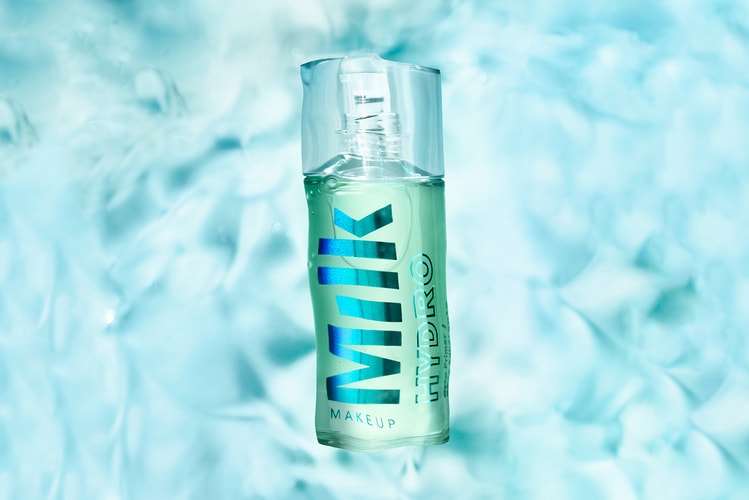 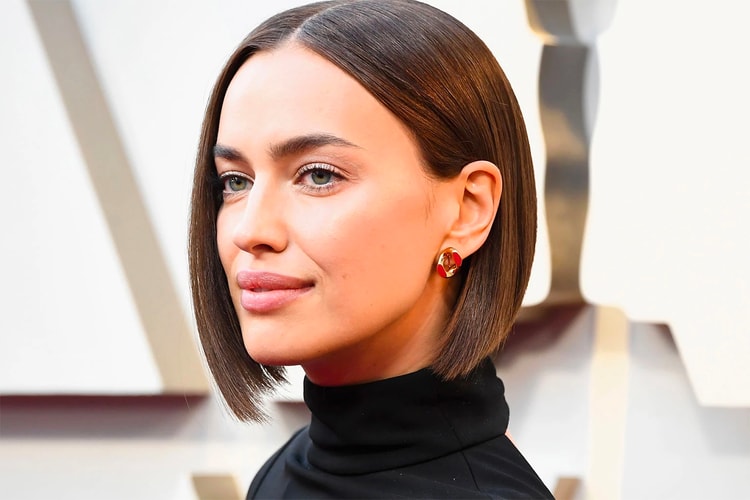 Find out how you can recreate each look.
By Esiwahomi OzemebhoyaFeb 25, 2019 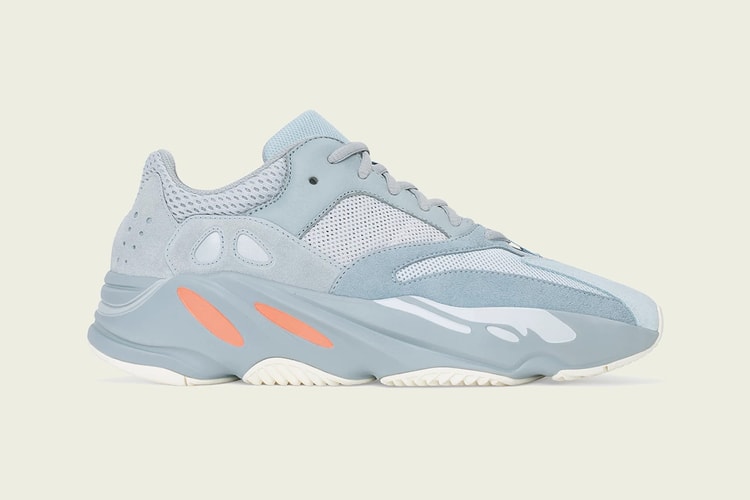 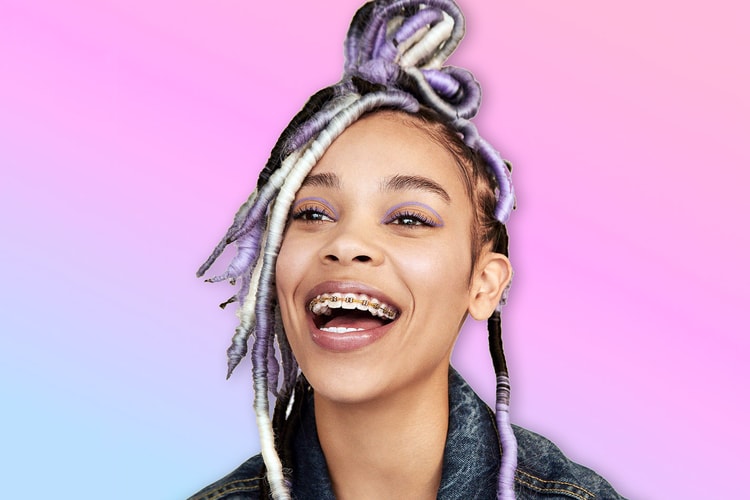 The WAH Nails founder’s next step is taking on the tech world.
By Nav GillFeb 25, 2019 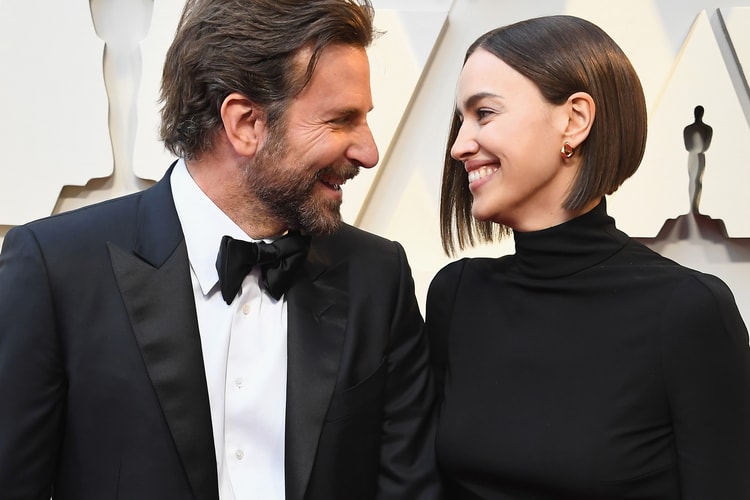