UPDATE: Find out When You Can Cop Kanye West's YEEZY BOOST 700 V2 "Tephra"

The chunky design is set to drop on June 15 on yeezysupply.com and at select adidas retailers, pricing out at $300 USD.

As Kanye West‘s YEEZY imprint continues to roll out a series of drops, official imagery of the adidas YEEZY BOOST 700 V2 “Tephra” has arrived. The grey-centric design was previously teased earlier this month.

Detailing includes a grey mesh upper base paired with contrasting dark grey and beige suede overlays. Additional detailing features reflective 3M midfoot branding stripes that hit at the heel. This accent works in unison with the limited perforations around the heel counter. Rounding out the design is a BOOST-assisted dark grey midsole with sculpted pod designs paired with a gum rubber outsole.

The adidas YEEZY BOOST 700 V2 “Tephra” prices out at $300 USD and is set to release on yeezysupply.com and at select adidas retailers.

While you’re here, check out the details surrounding the YEEZY BOOST 350 V2 “Antlia,” “Lundmark” and “Synth.” 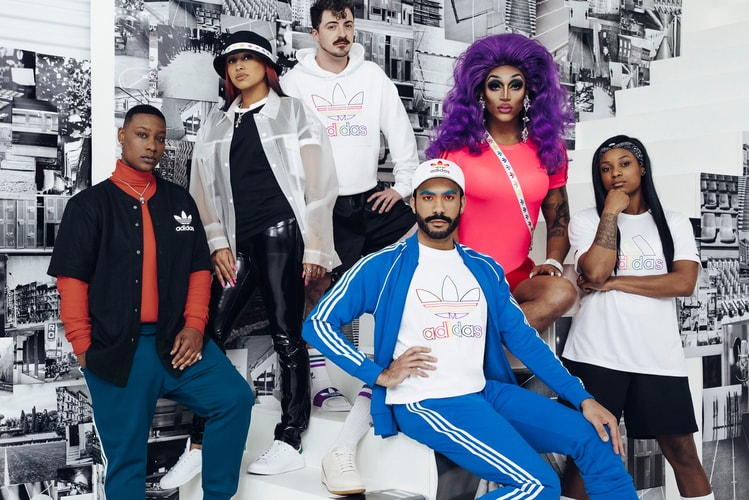 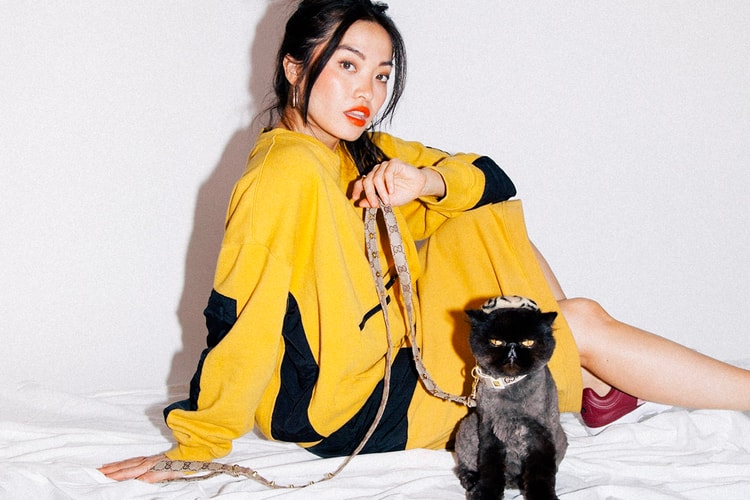 Muad’Dib the Cat models with her mom in our new editorial.
By Teresa LamMay 29, 2019 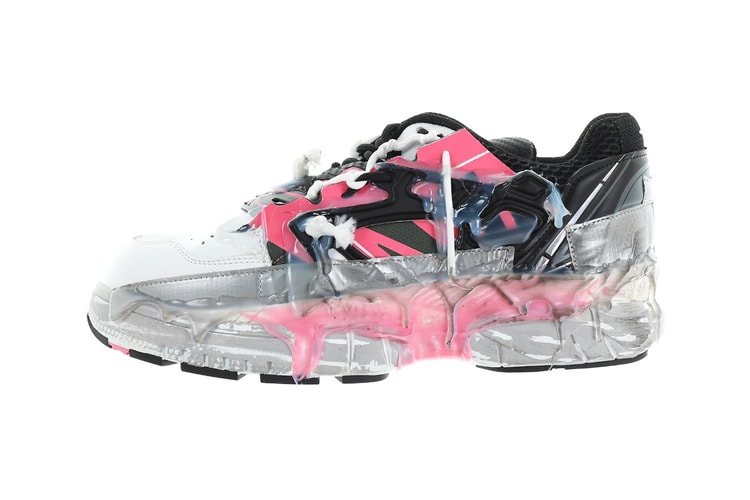 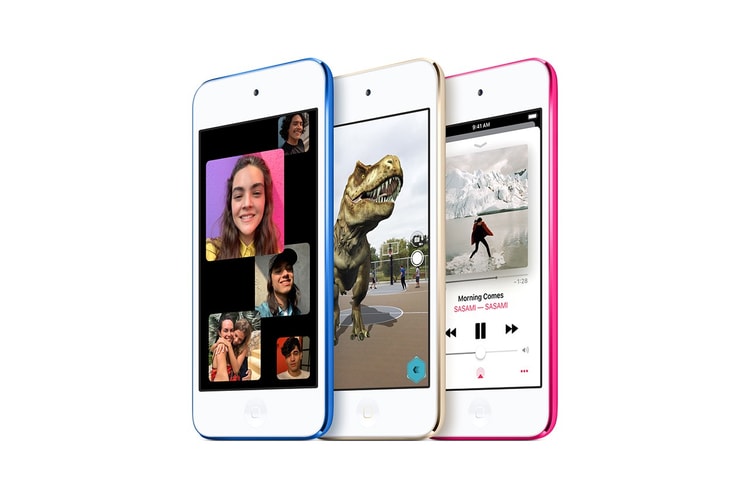 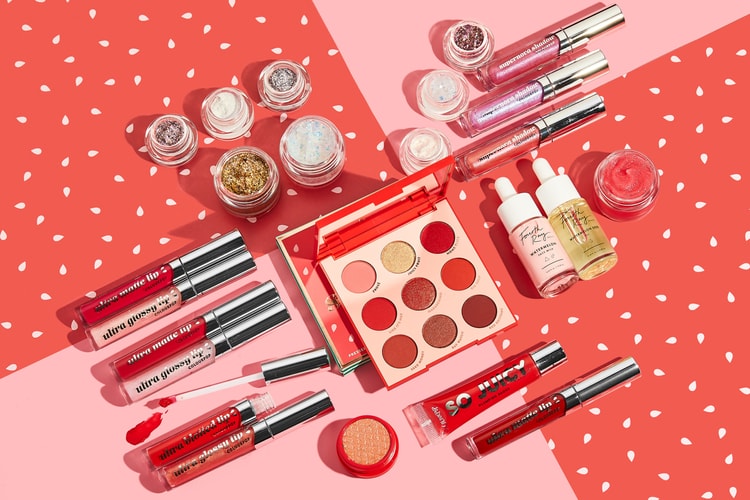 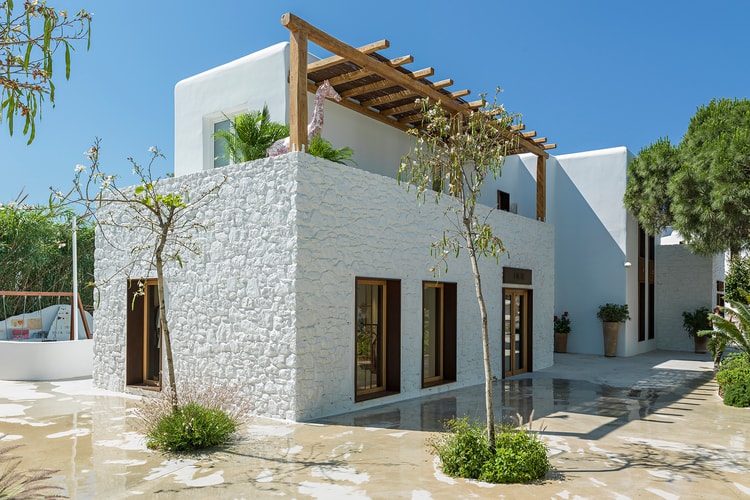 This Greek island is home to brands like Off-White™, Dior, Burberry and more.
By Nav GillMay 29, 2019
More ▾