The K-pop superstars land in London this week.

Following their history-making performance at Coachella 2019, K-pop girlband BLACKPINK are finally hitting British shores for their first-ever UK concerts. The quartet kicked off the In Your Area world tour in Seoul last year before travelling around Asia. Following Coachella, they debuted the tour in cities across the U.S. before heading to Europe and now, the foursome are set to play the Manchester Arena on May 21 and London‘s SSE Arena at Wembley on May 22.

Gathering insight from BLACKPINK’s recent performances, we put together a cheat-sheet of what to look out for during the band’s UK shows this week. Keep reading to find out what tracks are on the setlist and our guess at who may be making a surprise appearance.

What songs should we expect?

The setlist is likely to include the biggest hits from the band’s most recent album, Kill This Love, including the title track, “Don’t Know What To Do” and the breakout single “DDU-DU DDU-DU.” They’ll also play some older favorites, like “WHISTLE,” “PLAYING WITH FIRE” and “BOOMBAYAH.” While there’s no confirmation of any supporting acts or special appearances, their collaborative track with Dua Lipa, “Kiss and Make Up,” may well see the London-based pop star join them on stage as she did at the Newark show.

As you can tell from BLACKPINK’s videos and live gigs, the girls love to put on a show. Both their Coachella performances and subsequent concerts have included impressive audio-visual production and laser light displays as a backdrop. The band members are also known for their mind-blowing choreography, which they’ll showcase alongside selected backup dancers. Their music videos also highlight the group’s stellar style, so we presume there will be no shortage of killer looks and multiple outfit changes throughout the concert.

Will there be any solo performances?

Many K-pop stars break out on their own even in the midst of a blossoming group career. JENNIE is the first member of BLACKPINK to do so with her fittingly titled single, “SOLO.” Previous performances have seen her grace the stage with a handful of backup dancers for this song, so we expect it will be part of the UK shows too.

BLACKPINK’s In Your Area tour continues through Europe this month, before heading on to Asia and Australia. Check out the band’s “Kill This Love” performance on The Late Late Show with James Corden, too. 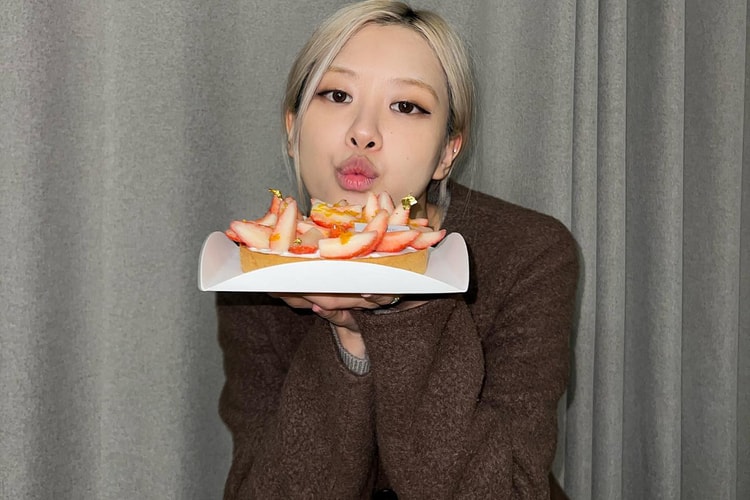 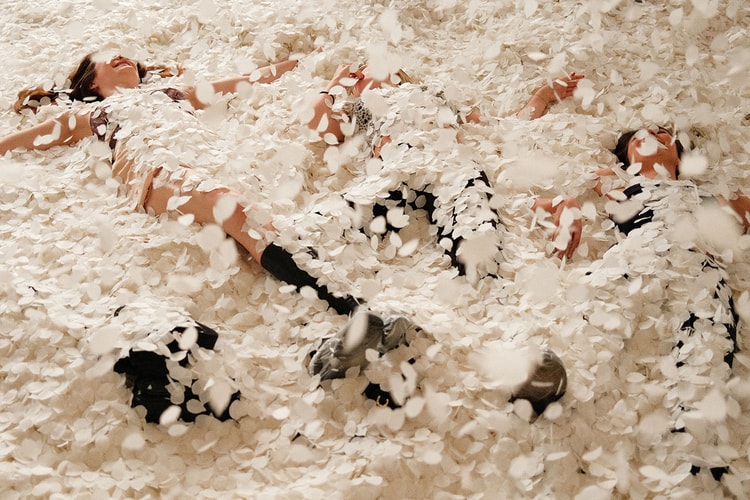 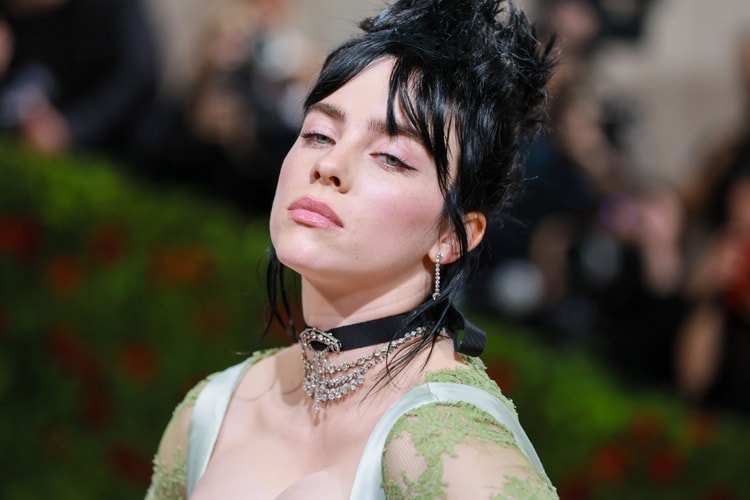 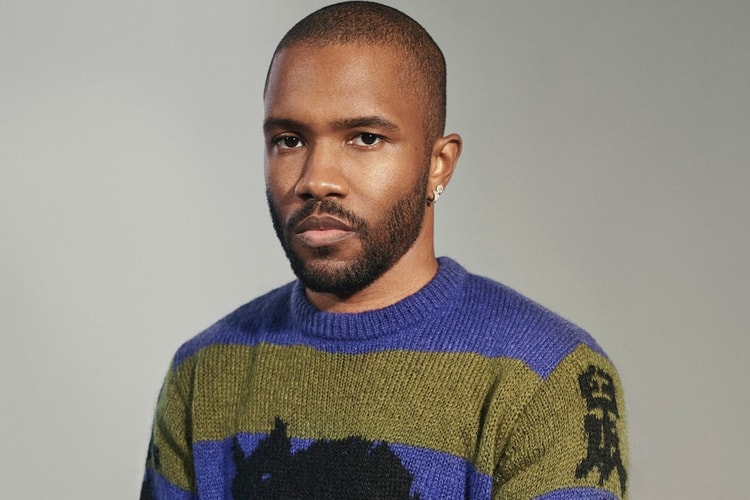 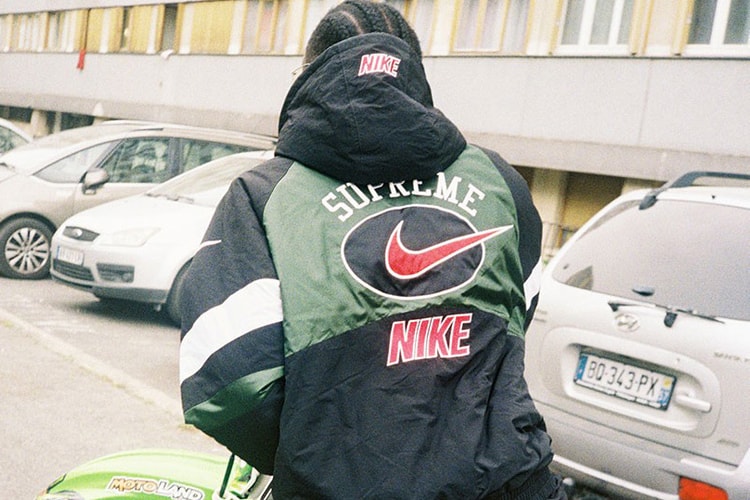 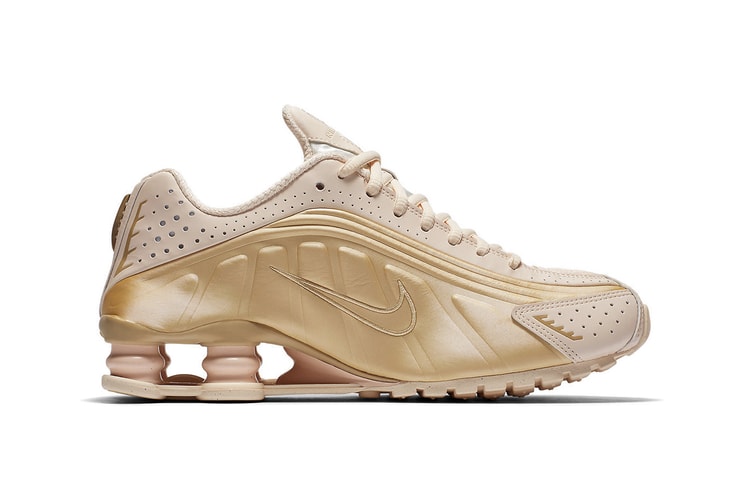 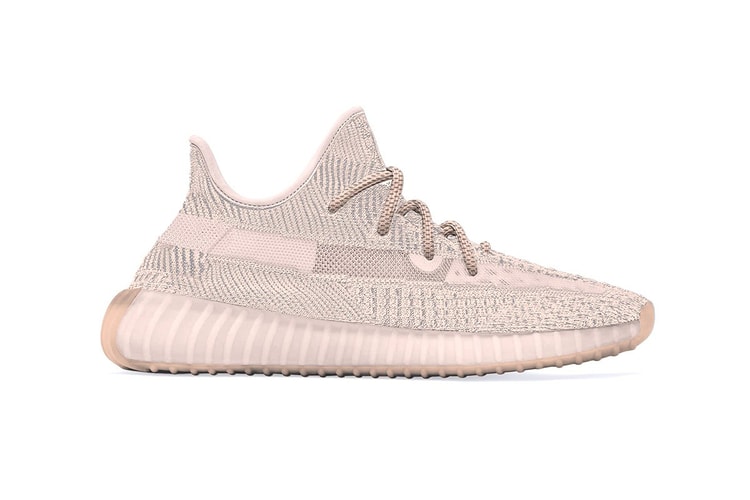 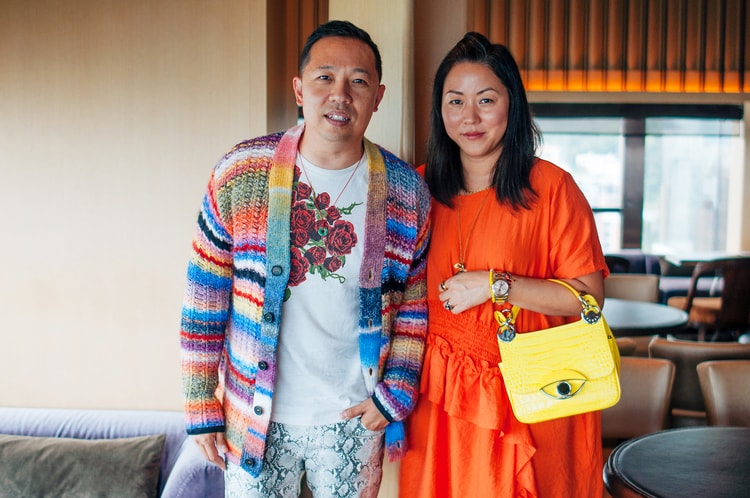 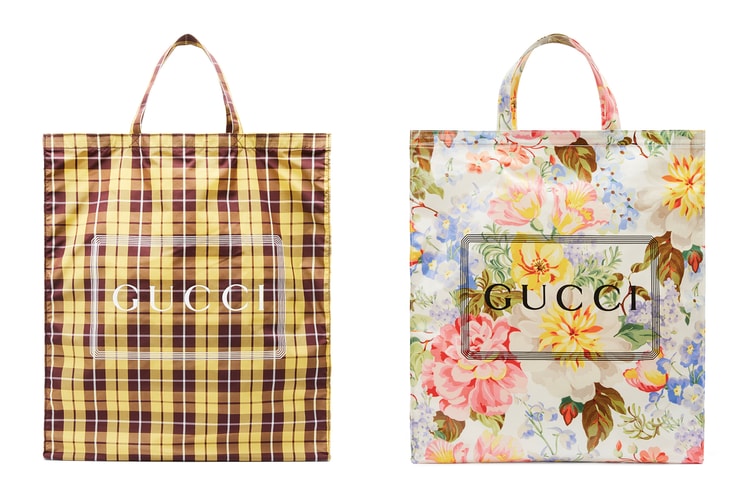 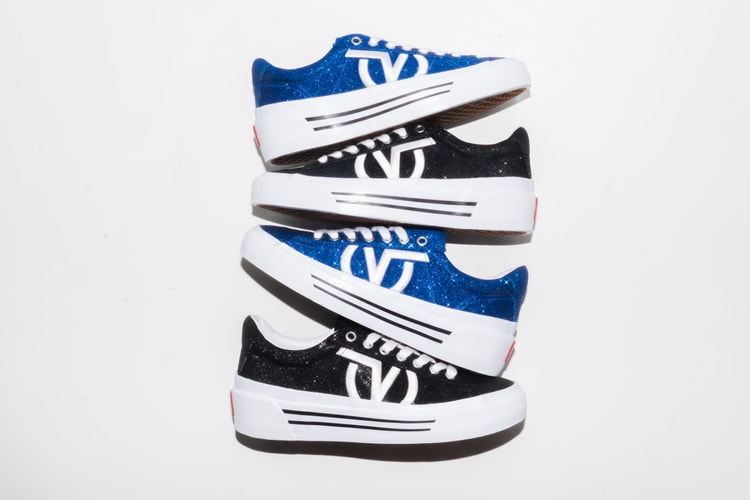 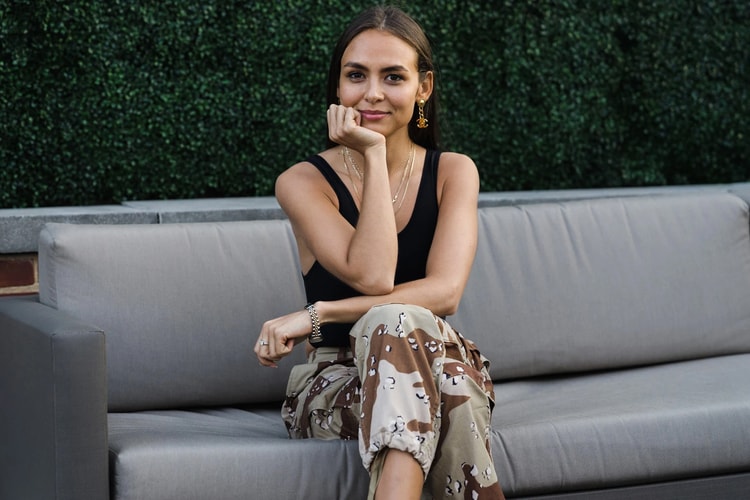 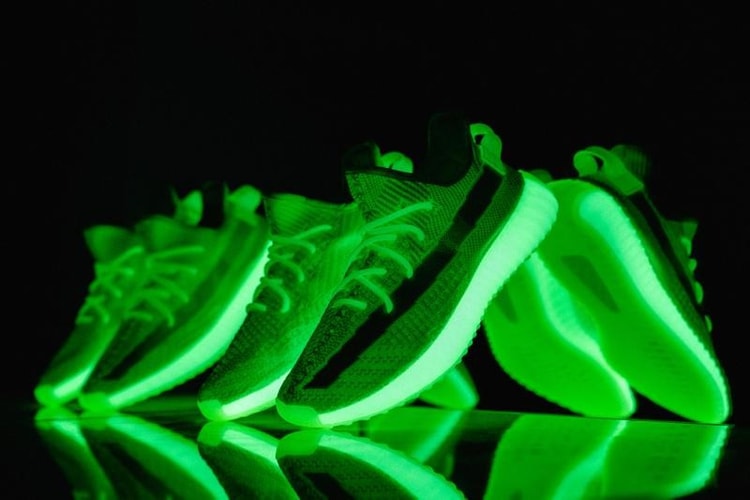 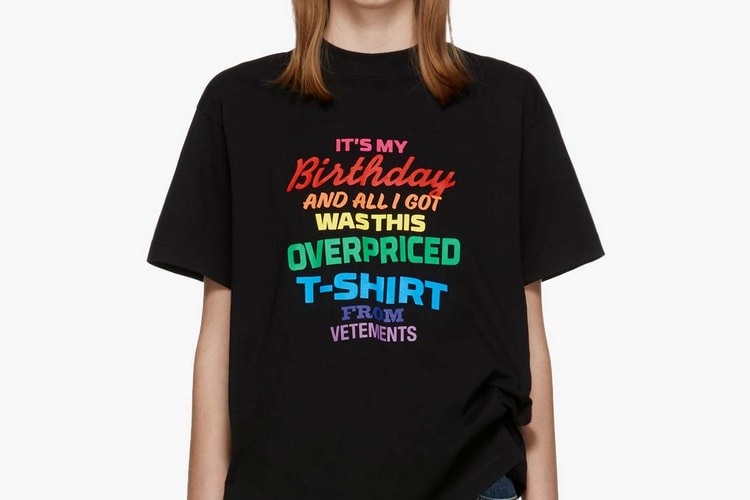 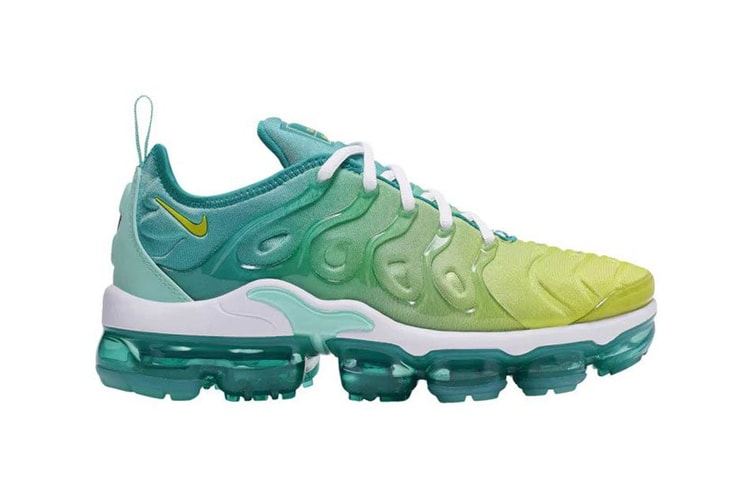