Take an Official Look at the YEEZY BOOST 350 V2 "Lundmark"

The sneaker is launching in two different versions.

Kanye West‘s YEEZY BOOST 350 V2 “Lundmark” have officially received a release date in addition to a set of imagery providing a closer look at the silhouette. Back in May, @hanzuying shared shots of the sneakers that appeared to be a grey colorway. According to an official press release, the adidas Originals drop will arrive in adult, youth and child sizes.

Detailing includes a two-toned re-engineered Primeknit throughout the upper. It’s important to note here that the YEEZY BOOST V2 “Lundmark” will be available in both reflective (“RF”) and non-reflective iterations. Both designs will come with a pale beige rubber BOOST sole and a tonal lining on the ankle. Additionally, the trainers are accentuated by a post-dyed monofilament side stripe running the length of the upper. Rounding out the specs is the lacing system that matches the pale woven upper. The “RF” iteration comes with threading that appears to bounce light back to its source.

The YEEZY BOOST 350 V2 “Lundmark” will be available in North and Latin America via select stockists and adidas Originals’ YEEZY website for $220 USD. The reflective version is set to launch on July 11, while the non-reflective design will launch on July 13.

In case you missed it, check out the all-black reflective YEEZY BOOST 350 V2. 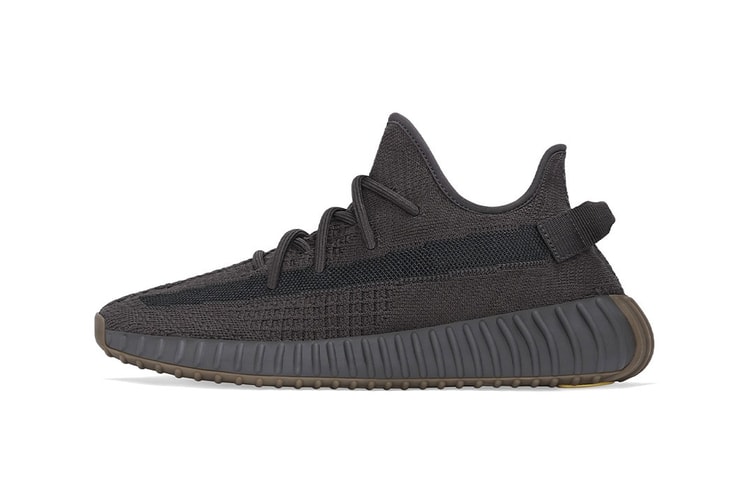 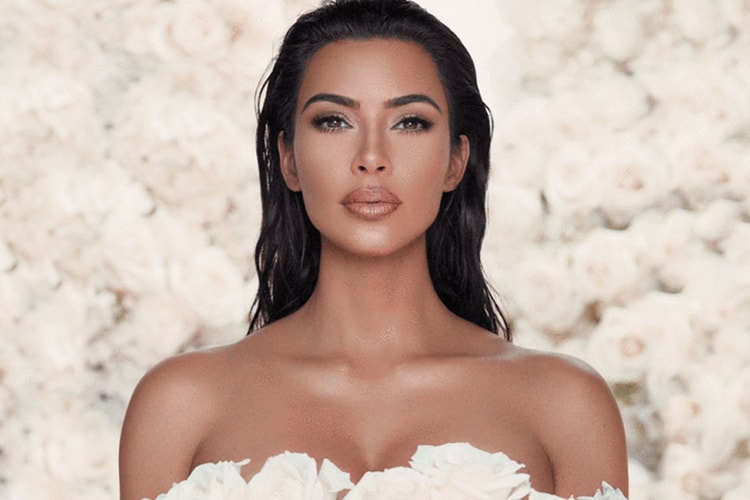 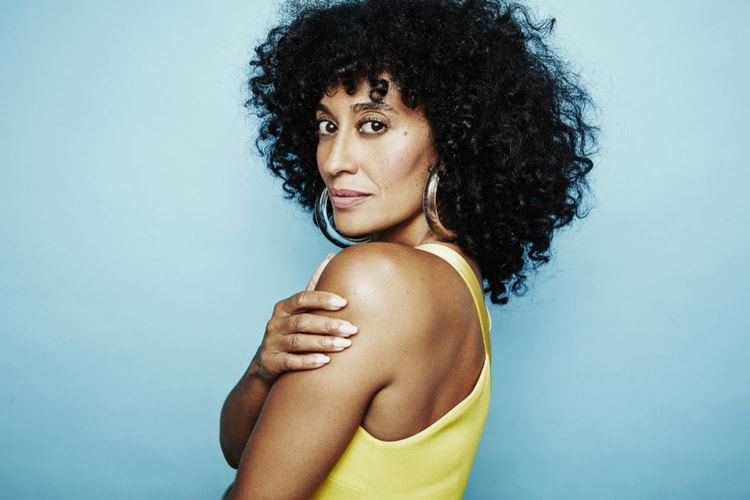 A 'Daria' Spinoff Has Been Announced, Starring Tracee Ellis Ross

‘Jodie’ will offer a humorous look at Gen Z, work culture and more.
By Robyn MowattJun 13, 2019

The leader of the boy band issues an apology on Instagram.
By Teresa LamJun 13, 2019 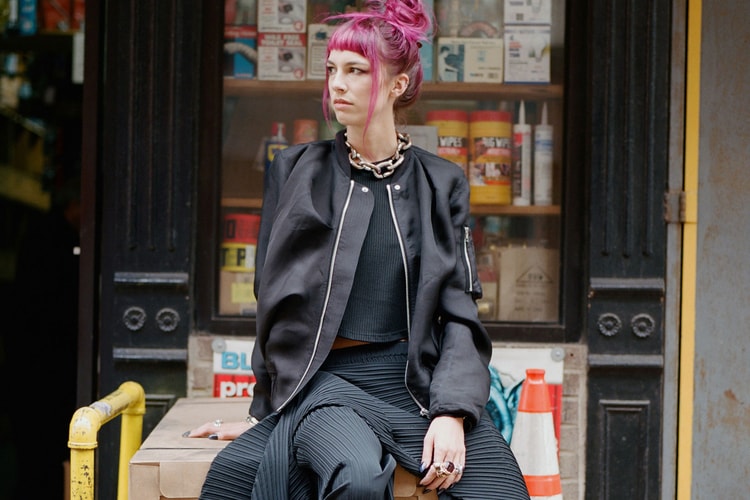 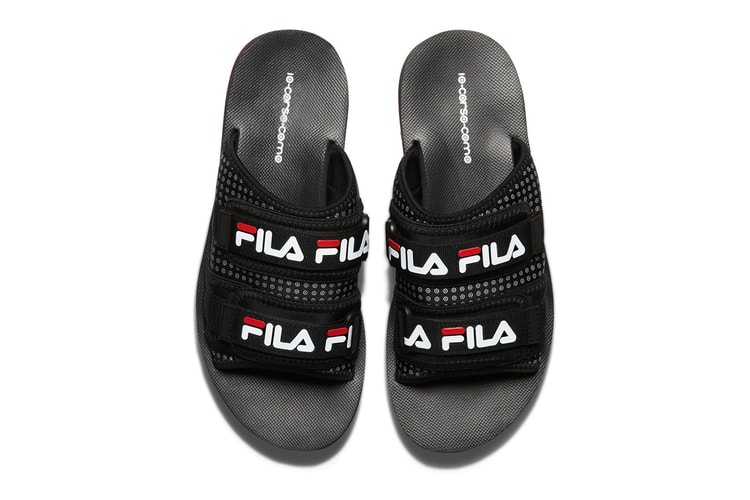 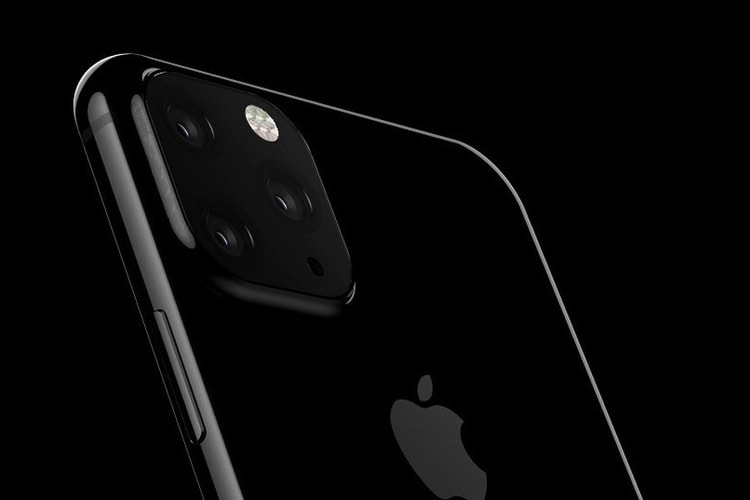 Set to launch along the anticipated iPhone 11.
By Tora NorthmanJun 13, 2019
More ▾