Another remix of the chart-topping hit.

There’s no doubt that Lil Nas X‘s single “Old Town Road” has become the catchiest song this summer, and since gaining recognition earlier this year the song has been topping the charts. In April a remix of the tune featuring Billy Ray Cyrus was released, and in July rapper Young Thug and viral internet sensation Mason Ramsey also jumped on the track. Now the single is back with a new take featuring BTS member RM, titled “Seoul Town Road.”

In the song, the Korean rapper sings “I got the homis in my bag, have you heard of that? Homis made of steel, from Korea, they the best,” and sings the catchy chorus alongside Lil Nas X. Both singers took to Twitter to reveal the collaboration, with fans going crazy and the hashtag #SeoulTownRoad quickly trending.

Listen to the song above, and check out the tweets from Lil Nas X and RM below. 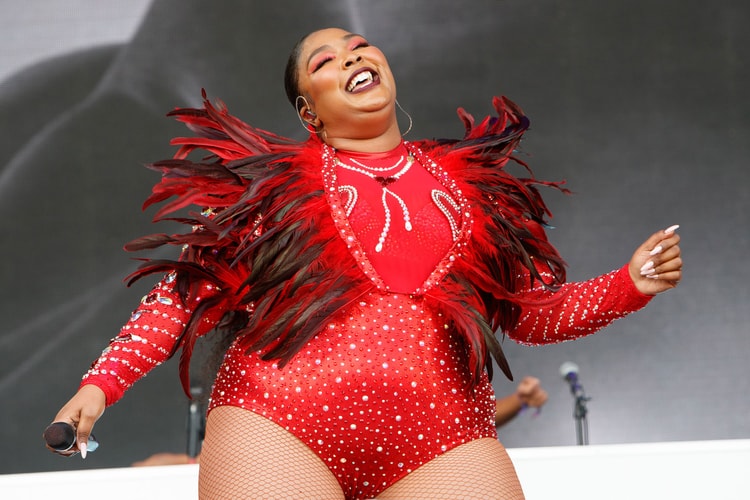 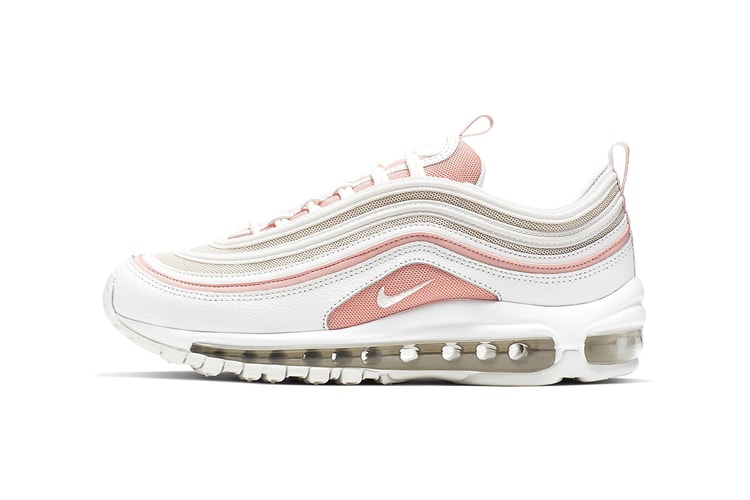 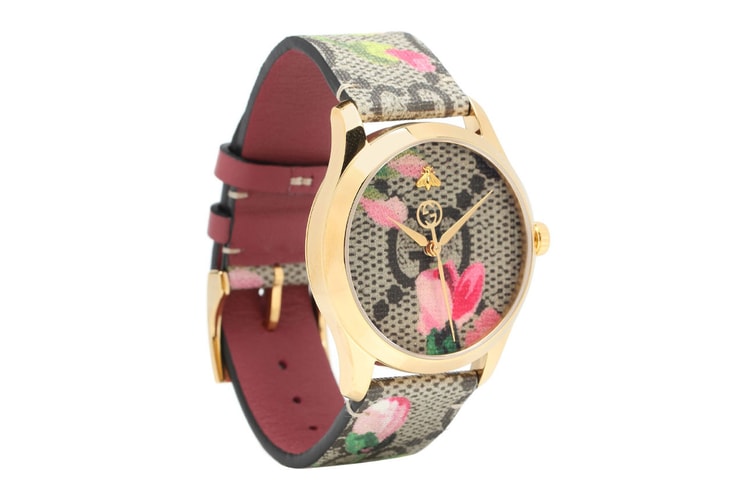 Adorned with pink floral patterns throughout.
By YeEun KimJul 25, 2019 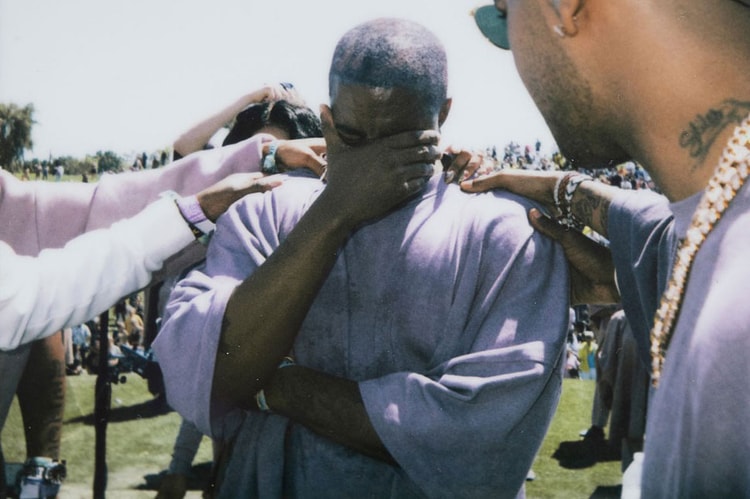 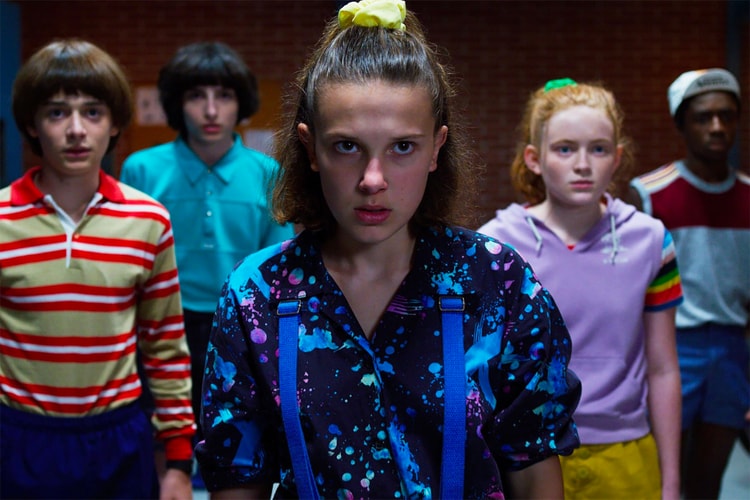 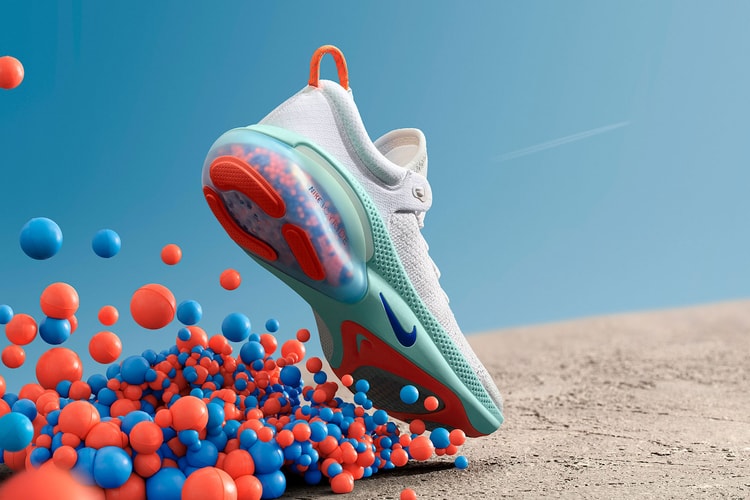 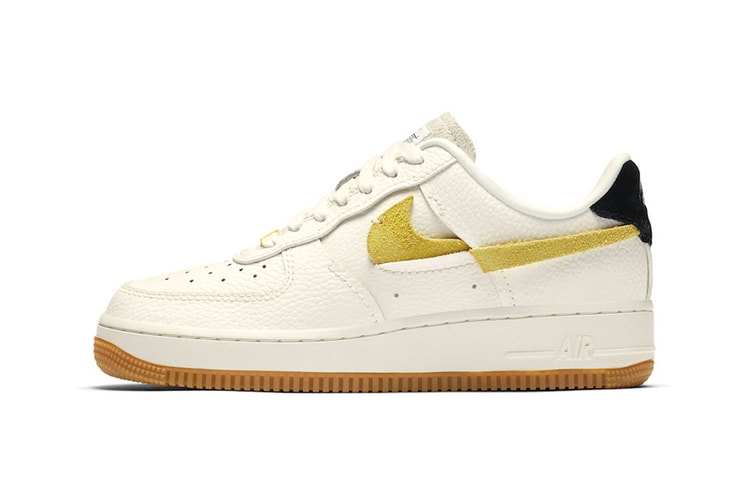