The brand’s domination of the 2019 Women’s World Cup is more than just good marketing.

The FIFA 2019 Women’s World Cup culminated last week, with the USA’s 2-1 victory over the Netherlands. Spirits following the momentous competition, however, are higher than ever before – as are the stats. This tournament smashed records in terms of viewing numbers, jersey sales and much more. Nearly 59 million people tuned in to watch Brazil’s match against home nation France, resulting in the most-watched women’s football match of all time. Similarly, the England vs USA game drew in 11.7 million viewers in the UK – a new record for the women’s football in the country.

Despite the masses of corporate sponsorship throughout the event, there was one emblem consistently at the forefront throughout the entire WWC – the mighty Swoosh. Although adidas was the official partner of the FIFA Women’s World Cup, Nike sponsored 14 of the 24 teams in the tournament, including both of the finalists. Those standout kits were the first ever to be designed specifically with the female athlete in mind and debuted at Nike’s impressive reveal event in Paris in March to much acclaim, and the hype continued throughout the following months.

In fact, the USWNT’s home jersey become the #1 best-selling soccer jersey, regardless of gender, ever sold on Nike.com in a single season. Sales in the women’s jersey category on the whole rose a massive 200% from the last WWC, four years ago. Although it’s easy to pin this increase on more women inevitably being interested in purchasing women’s-specific kits, sales of the men’s version of the jerseys nearly doubled over those in the previous tournament too.

No doubt, the brand’s marketing strategy is partly accountable for this. Its inspiring and frankly cinematic commercials, “Dream With Us” and “Dream Further” spotlighted the jerseys, the players and the scale of the WWC whilst also hypnotizing viewers and inspiring the next generation of athletes. The kits were also given pride of place in many of Nike’s most popular stores, including the London flagship on Oxford Circus, where they greeted shoppers in the most prime location – immediately upon entering the space.

Exposure, clever marketing and Nike’s ability to seamlessly merge sports, fashion and lifestyle helped the WWC campaign infiltrate the lives of consumers, whether football fans or not. Its collaborations with female-led brands AMBUSH, KOCHÉ, MadeMe and Marine Serre put a soccer-inspired spin on lifestyle products, allowing the fashion set to buy into the world’s biggest football contest.

At the beginning of the tournament itself, almost two-thirds of the competing teams wore Nike kits on the pitch, with half of the tournament’s players wearing Nike boots. The day prior to the final, Nike unveiled its newest Mercurial boots at a community event in Nanterre, France. The following day, the vibrant blue boots were spotted on star players across the field, including Golden Ball and Golden Boot winner Megan Rapinoe. Immediately after the whistle blew on the final, Nike dropped limited-edition USWNT World Champions merch online. These timely releases tapped into three essential markets; football players, sports fans and fashionistas, all whilst still being intrinsically tied to the World Cup.

Sure, Nike’s women’s business hit more than $6.9 billion USD in revenue during the fiscal year of 2018, but its efforts go beyond just women’s categories being highly marketable and increasingly profitable. Despite the recent backlash against the pregnancy policy in its athlete contracts, which Nike has vowed to review, the Portland-based brand has been an avid champion of female footballers since the ’90s, and continues its commitment to the women’s game not only on the world stage, but at a grassroots level too.

Nike’s studies show that only one-third of girls across Europe currently get the required amount of physical activity. To combat this, the brand is investing in its Made to Play programs and in female coaches worldwide. In Paris, the brand hosts free bi-weekly after-school sessions in football, basketball, tennis and dance and recently held a football tournament for girls aged 10-16 years old from across the city. In Berlin, Nike has teamed up with International Rescue Committee and Buntkicktgut to launch Berlin Kickt, a football and education program that helps bring local female and refugee players in their communities together. It also works with grassroots club Türkiyemspor to help create better access to the sport for girls. The Made to Play programs currently have 10,000 partners, offering their services to 150,000 girls across 10 countries.

In London, Nike commits to 12-month programs with Football Beyond Borders to help empower disadvantaged youth through sport. It also works with programs like Hackney Laces to broaden its women’s football network across the city and has collaborated with female teams like Romance FC, Goal Diggers FC, Victoria Park Vixens and Whippets FC on unique squad jerseys. It’s also extending its support to other elements of the game and has committed to a 12-month personal training and mentorship plan with JJ Roble, the UK’s first female muslim referee.

What truly makes Nike stand out as a fervent advocate of women’s football, however, is visibility. As the world’s leading sports brand, it has a unique power and position in terms of how it shapes consumer mindsets. By investing heavily in billboard advertising in key markets, it brought the tournament to the attention of those who may not ordinarily have been conscious of it. By promoting its roster of athletes including Alex Morgan, Fran Kirby, Lieke Martens and Sam Kerr heavily on social media prior to and during the competition, Nike helped elevate the players’ individual profiles as well as highlighting the importance of the women’s game to its hundreds of millions of followers on Instagram alone.

By partnering with initiatives like Adwoa Aboah’s Gurls Talk on panel discussions around health, wellness and inclusion in sport, Nike opened the conversation up to barriers and issues girls face even getting into football in the first place. Its recent collaborative documentary, Spit Fire, Dream Higher placed a lens on young women playing football in areas like Moscow and Malatya, Turkey, where it’s still highly uncommon for female athletes to be taken seriously.

One of the brand’s many unofficial mottos is “You need to see it to be it.” Nike’s dedication to supporting professional female footballers, its financial investment in helping girls gain access to the sport, its innovation in developing apparel and footwear with female athletes in mind and its commitment to give the women’s game a platform and a voice, on every level, proves its legacy will outlive the buzz of a single tournament.

With the unparalleled success of the 2019 Women’s World Cup resulting in higher interest on the sport than ever before, you can bet that Nike will continue to lead the charge as women’s football skyrockets in the years to come. 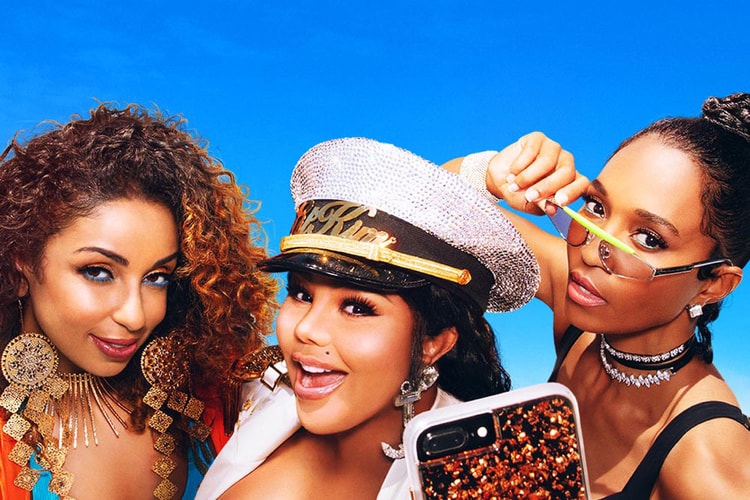 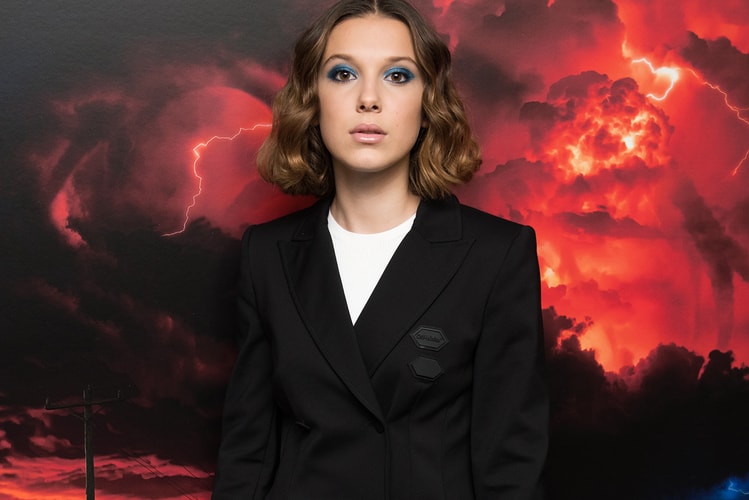 Find out how much the ‘Stranger Things’ star rakes in per episode.
By Nav GillJul 15, 2019 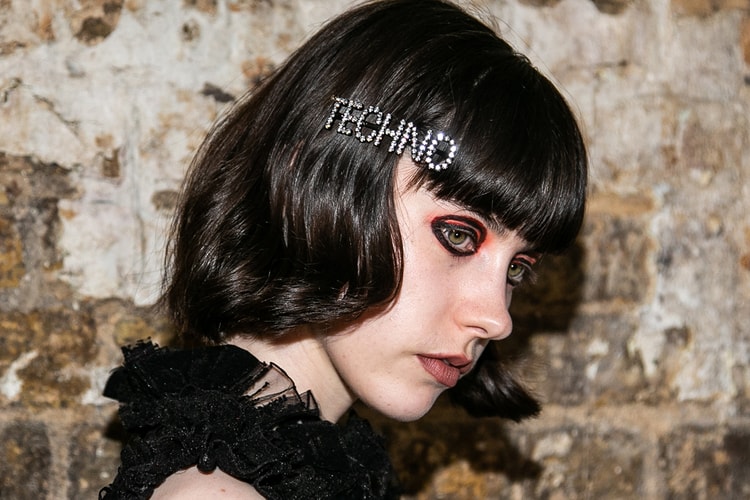 Here Are 6 Designer Hair Pins You Can Shop Right Now 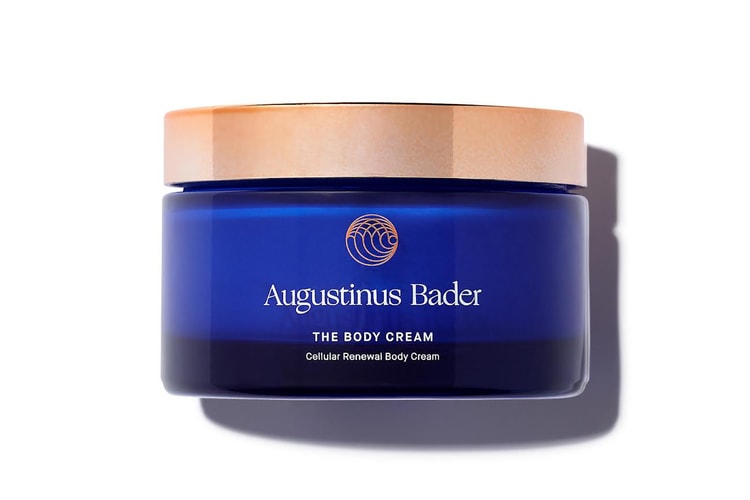 The brand Kim Kardashian and Dakota Johnson swear by.
By Pauline De LeonJul 15, 2019 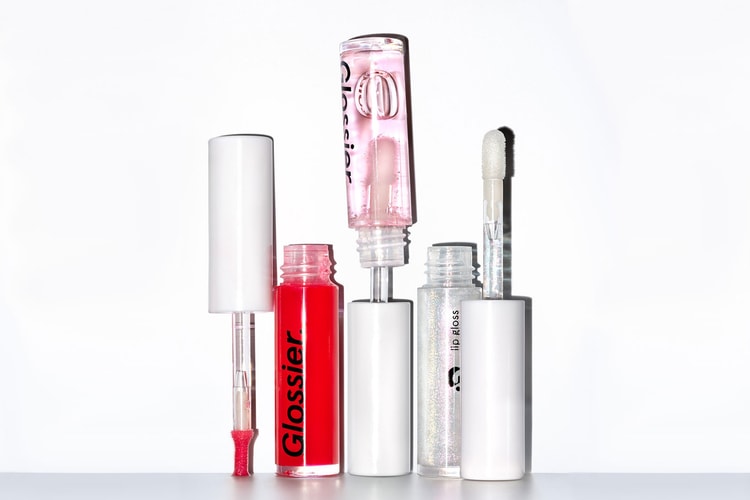 The 5 Best Lip Glosses to Add to Your Makeup Collection 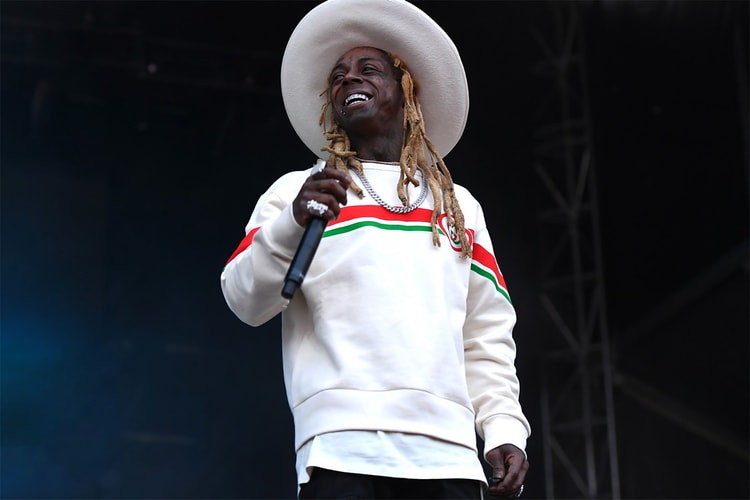