Guess how many he’s being charged for.

On July 11, American singer and record producer R. Kelly was arrested outside of his home in Chicago on several charges. Among the 13-count federal allegations, Kelly has been charged for racketeering, sex and child pornography.

It has been reported that Kelly bribed victims, enabled child pornography and forced labor, and recruited several young individuals for an array of sex crimes. According to federal prosecutors, Kelly “threatened, intimidated, physically abused, and used violence, threats of violence, and other controlling behaviors against victims and witnesses so that he could abuse, manipulate, and control them.”

“Defendant’s psychological abuse and control of the young girls, who are now adults, is real and ongoing,” reads a memo from the prosecutors. “Further, the defendant and his co-conspirators used the defendant’s fame, power, and financial resources to go to great lengths to obstruct justice, cover-up evidence, and tamper with witnesses. For years, the defendant used threats, intimidation, and pressure to cause victims, their family members, and witnesses to provide false information to law enforcement regarding the defendant’s sexual abuse of young teen girls.”

The singer has been held in jail since and has reportedly been denied bail on Monday after his Chicago court hearing. Kelly’s lawyer Steve Greenberg tried to argue that his client would not try to escape. With reference to the Chicago Sun-Times, Greenberg defended that “there’s no evidence that he’s a risk to minors at all at this point.” Prosecutors on Tuesday called Kelly “an extreme danger to the community, especially to minor girls.”

The singer is currently being held at the Metropolitan Correctional Center. No further developments have been reported, but we’ll keep you posted on the latest update. 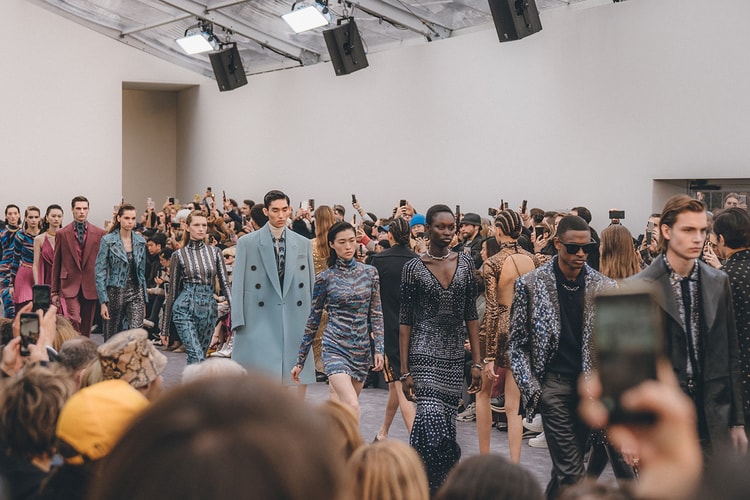 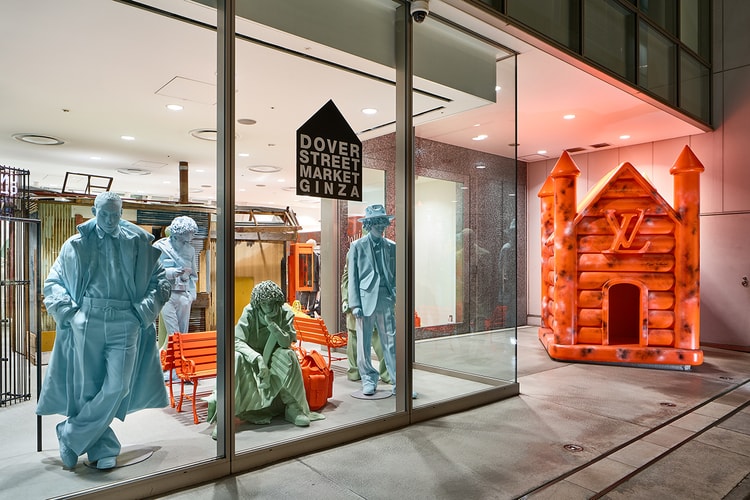 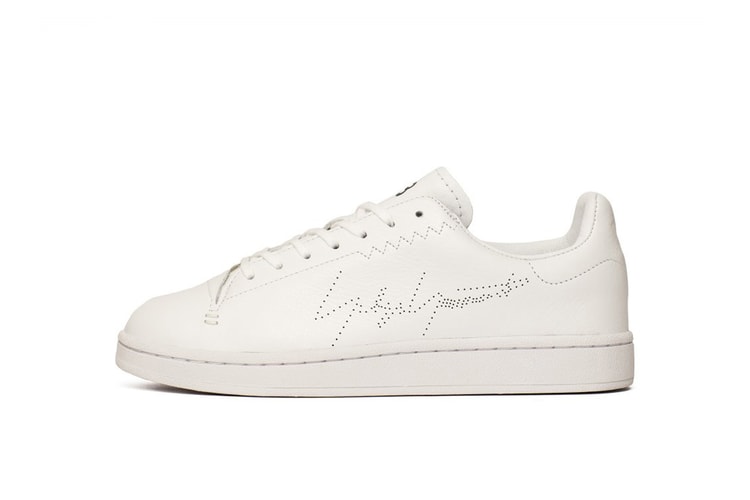 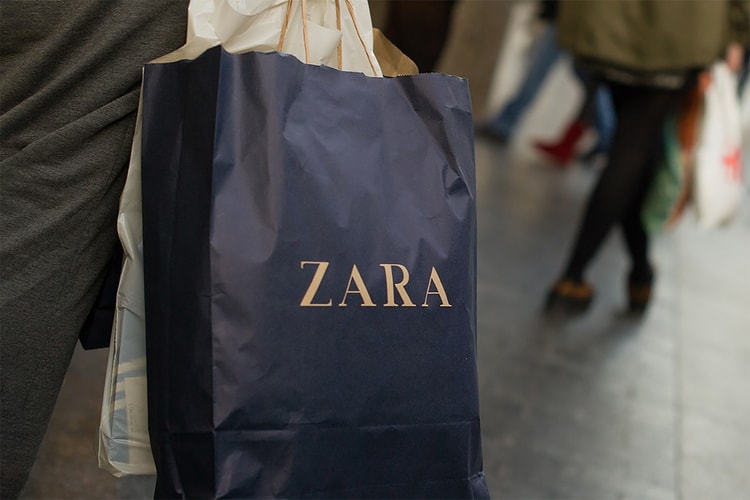 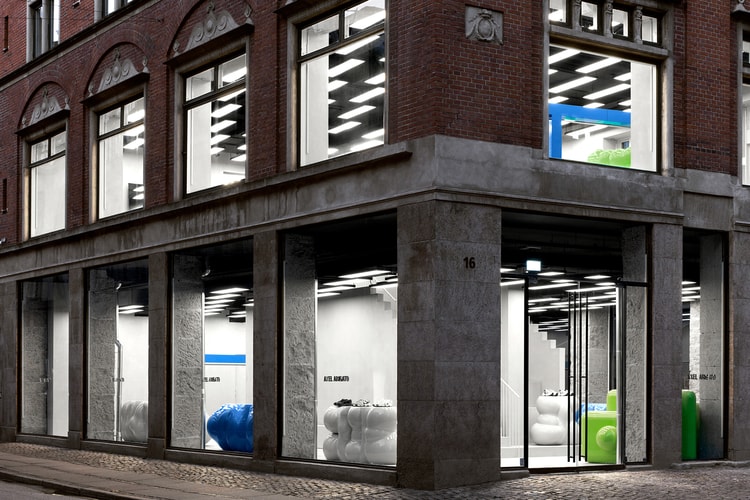