The singer has raked in $185 million USD over the past year.

The singer has raked in $185 million USD over the past year.

Taylor Swift has officially been ranked as the highest-paid celebrity on Forbes’ Celebrity 100 list. According to the publication, she has accumulated a pretax income of $185 million USD over the past year. She reportedly saw a 131-percent increase in her pay, and brought in $80 million USD last year.

Coming directly behind Swift is Kylie Jenner, the youngest self-made billionaire ever. The beauty mogul is second on the highest-paid list due to her $170 million USD fortune. Just last year her beauty company Kylie Cosmetics made her $360 million USD.

Taylor’s top spot on this list is largely due to her tours. In 2016, she also landed the No. 1 spot with $170 million USD, the reasoning behind this was The 1989 World Tour. Additionally, her “Reputation Stadium Tour surpassed her own 1989 World Tour as the highest-grossing in the U.S., raking in $266.1 million USD domestically, according to Billboard Boxscore.” Forbes also reports that “millions” were added to Swift’s income following Netflix acquiring her live concert special alongside deals with Apple, AT&T and Diet Coke.

You can view the entire list on Forbes‘ website. Take a look at the 10 highest-paid celebrities below.

While you’re here, check out Kanye West’s net worth and how he’s built his sneaker and fashion empire. 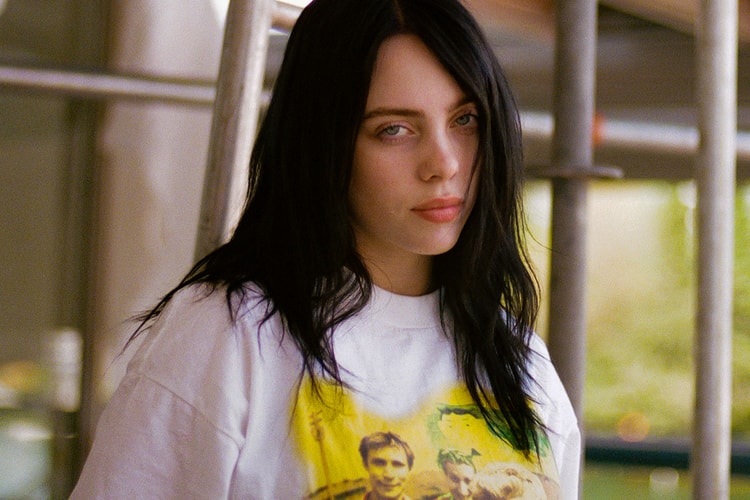 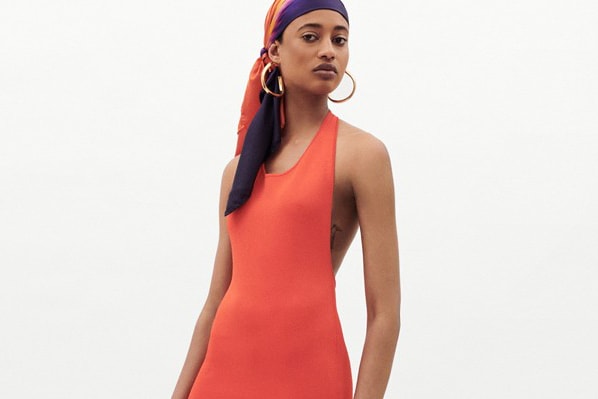 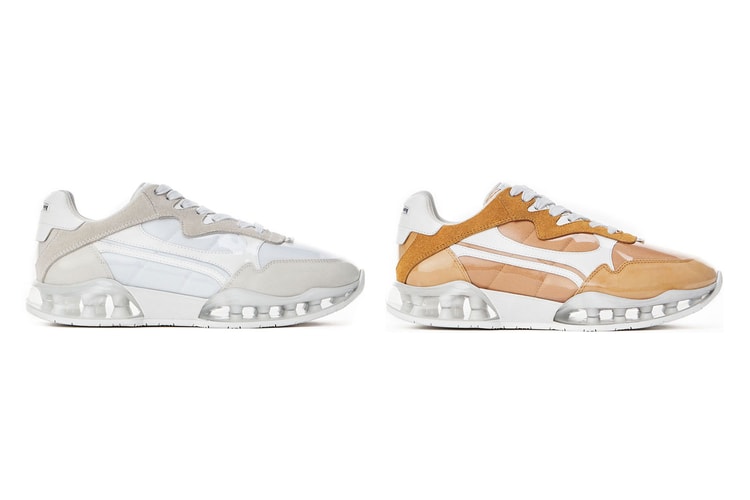 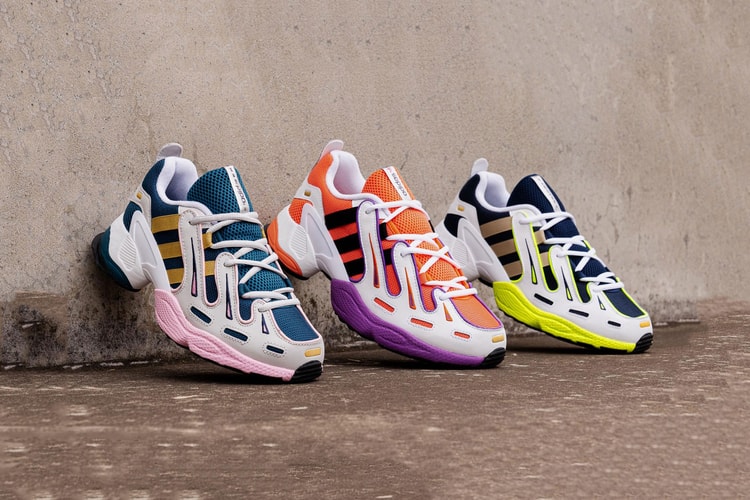 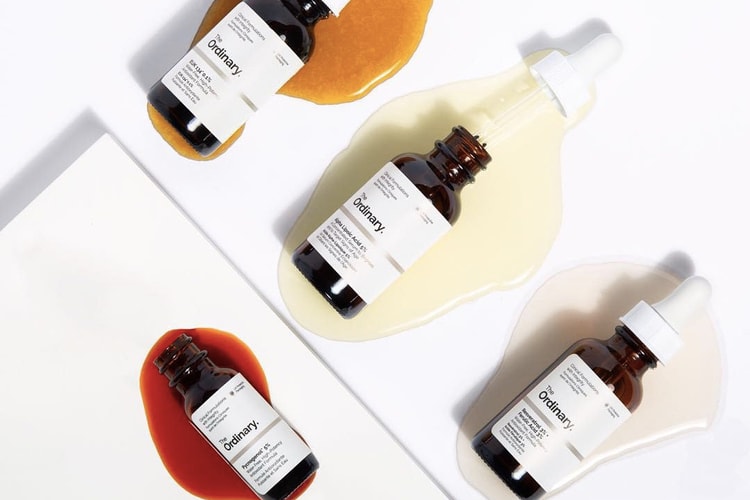