This year’s MTV Video Music Awards took place at Prudential Center, New Jersey where the industry’s biggest names gathered under one roof, celebrating the best music of 2019. Comedian Sebastian Maniscalco known from films like Green Book and TAG hosted tonight’s show, introducing an array of talented performers throughout the event.

Taylor Swift performed her latest single “Lover” live for the very first time while Lizzo sang a medley of “Truth Hurts and “Good As Hell” in front of a giant ass-shaped sculpture. Other artists of the evening include, Missy Elliott, the Jonas Brothers, H.E.R, Normani, Miley Cyrus and Rosalía. Shawn Mendes and Camila Cabello also made an appearance singing their steamy “Señorita” duet that made the fans go wild.

New Jersey Natives Wyclef Jean, Queen Latifah, Naughty by Nature, Redman, and Fetty Wap ended the award show on a good note paying homage to the Garden State performing a medley of their hits “O.P.P.,” “Da Rockwilder,” “Trap Queen,” “Gone Till November,” “No Woman, No Cry,” “U.N.I.T.Y.,” and “Hip Hop Hooray.” Watch all of the performances below of the 2019 MTV VMAs.

In case you missed it, here are all the best beauty looks at the 2019 MTV Video Music Awards. 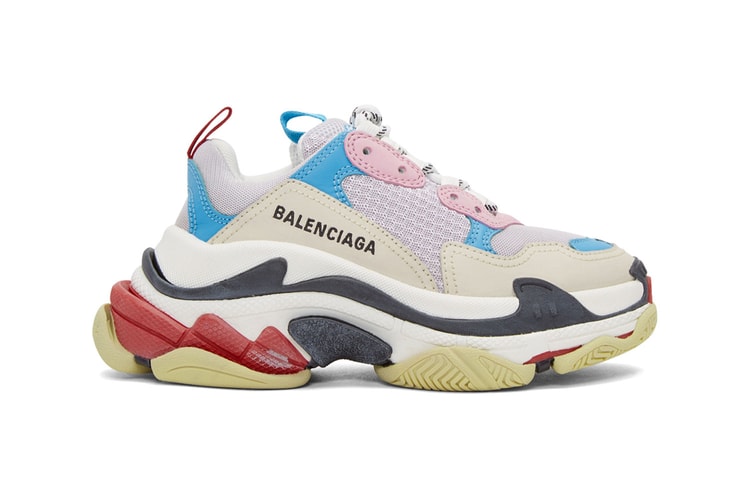 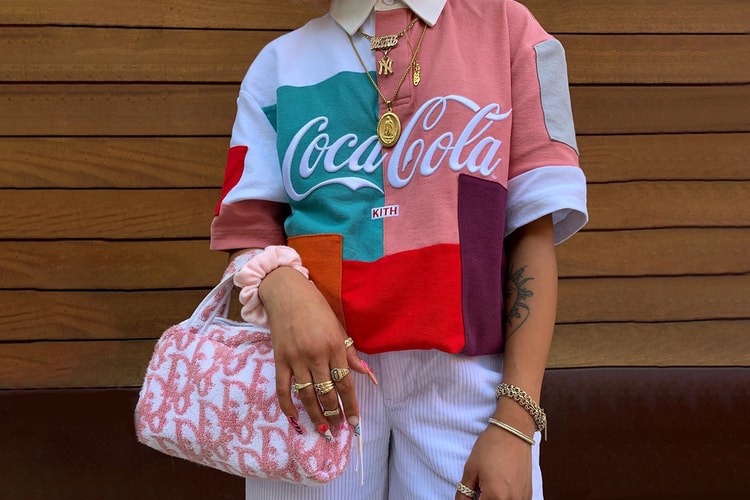 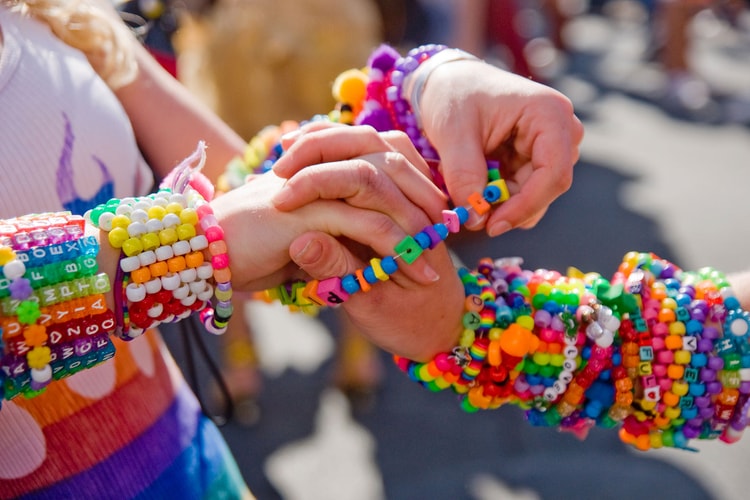 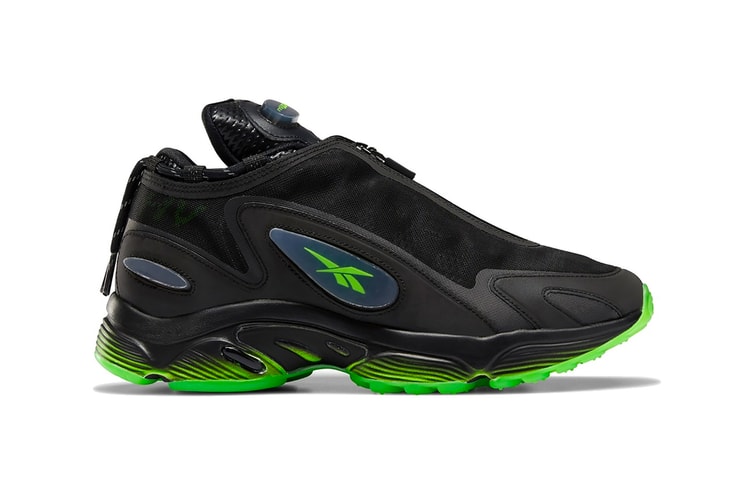 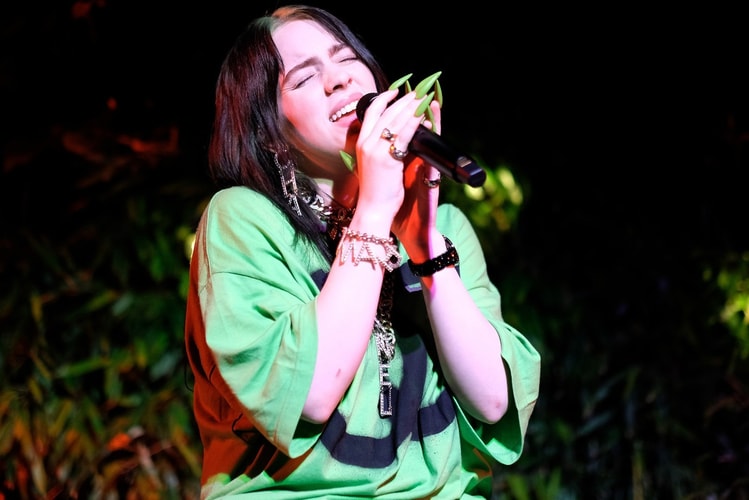 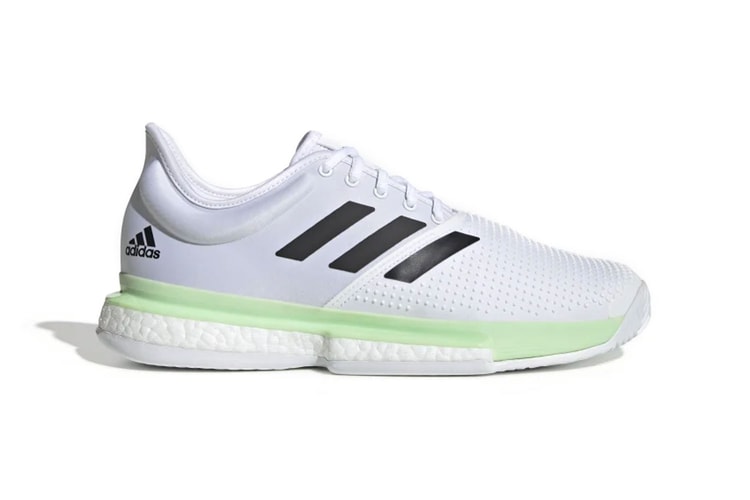 Inspired by the streets of NYC and urban tennis culture.
By YeEun KimAug 27, 2019
More ▾