Her latest project is finally here.

Her latest project is finally here.

Charli XCX has officially dropped her latest album Charli. The release comes after she unveiled the single “Warm” with HAIM recently. The project is marked by an assortment of club-ready tracks that we imagine will be on rotation as the year comes to an end. Features include Lizzo, Troye Sivan and Kim Petras to name a few.

The 15-track album provides a look into Charli’s imagination. Standout tracks from the compilation include “Next Level Charli,” “Cross You Out” featuring Sky Ferreira and “Blame It On Your Love” which gets assistance from Lizzo. Another key song is “Shake It,” Charli enlists the help of Big Freedia, CupcakKe Brooke Candy and Pabllo Vittar making for an upbeat collaboration.

The sound of Charli skews a bit towards the mainstream. It’s a bit grungy but at the same time, the songs are pop enough to climb global charts. With this release, she’s sticking true to her inner self with a little assistance of artists that have distinct sounds themselves.

Listen to Charli XCX’s new album Charli, and watch the music video for “2099” with Troye Sivan below. 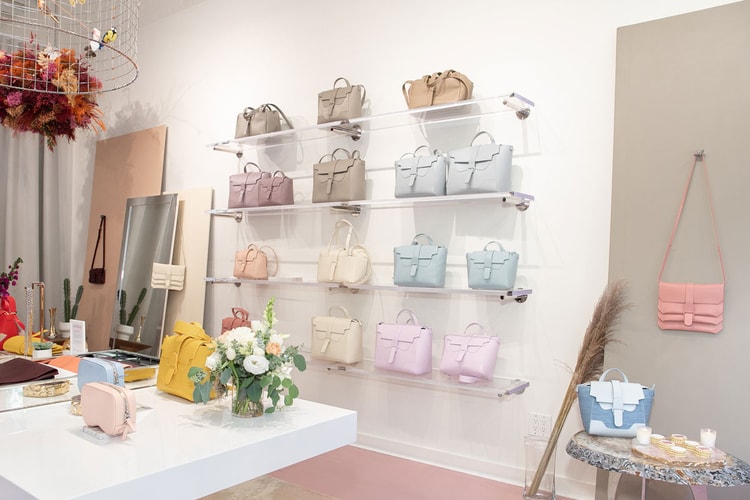 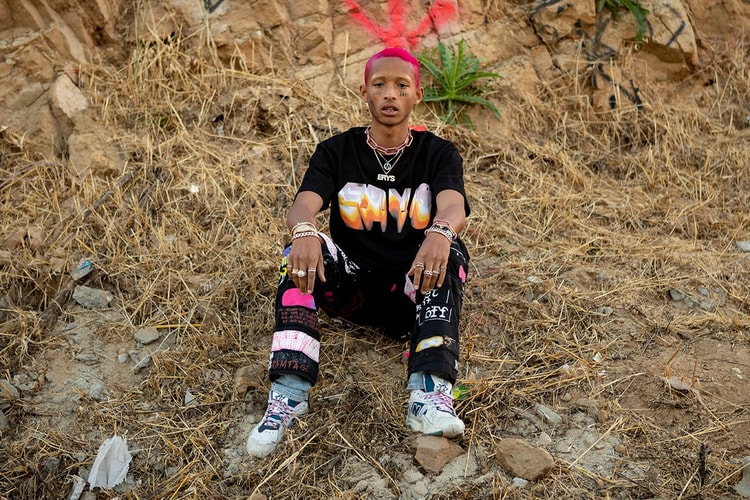 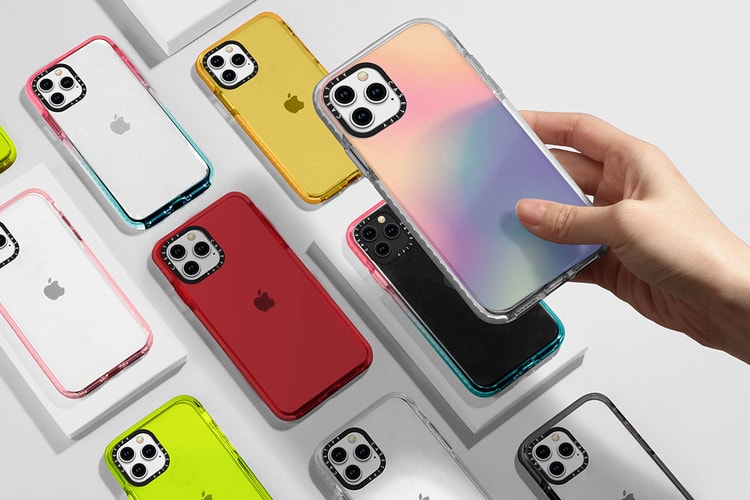 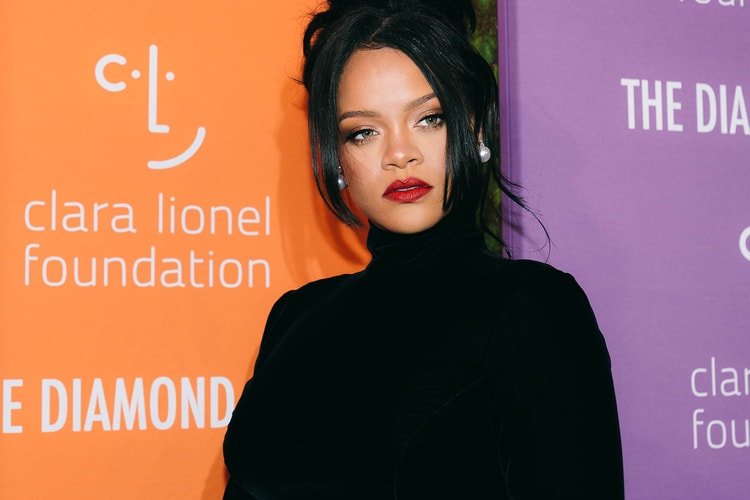 From Cardi B and Kehlani, to Pharrell Williams and Normani.
By YeEun KimSep 13, 2019 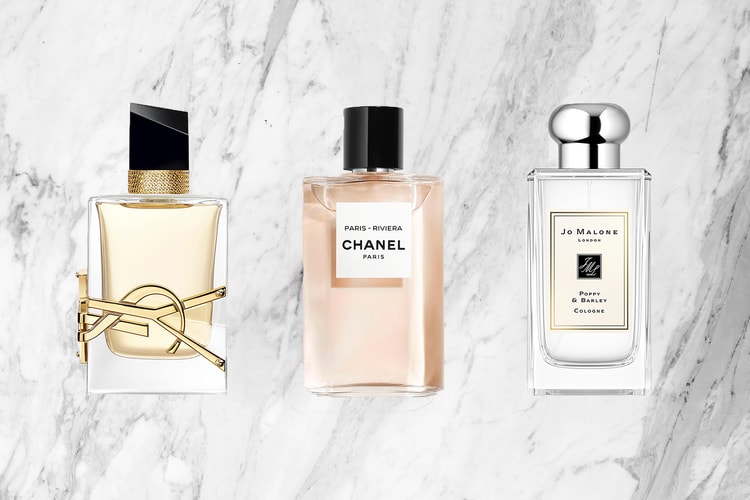 How to Choose the Perfect Scent for Your Skin Type

Your choice of fragrance is much more personal than you think.
By Victoria HallSep 13, 2019 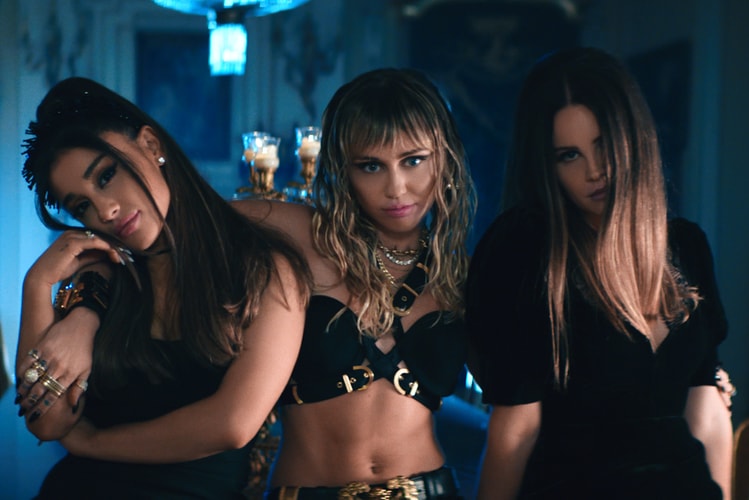 The trio teams up for the ‘Charlie’s Angels’ soundtrack.
By Teresa LamSep 13, 2019 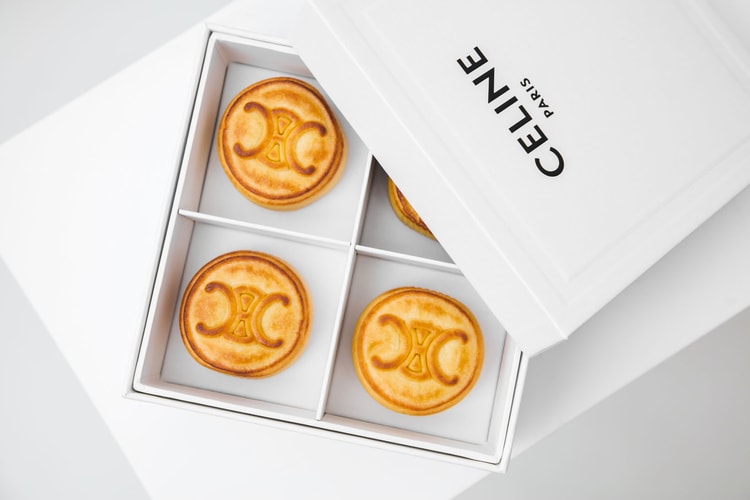 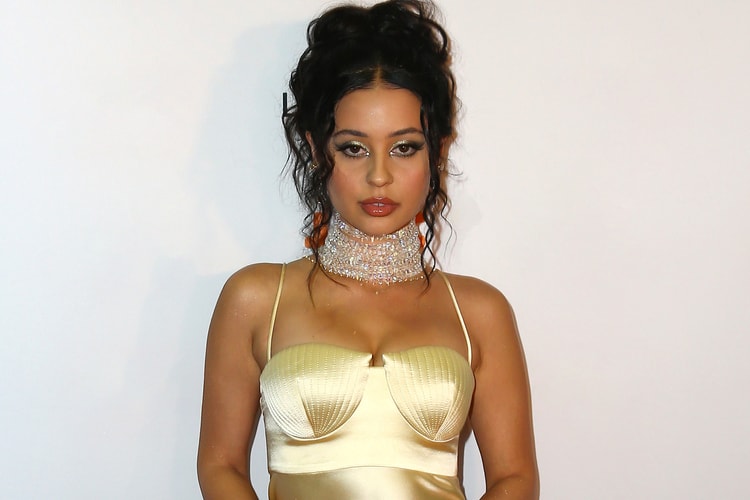