Head on over to amazon.com/savagexfenty to watch the entire performance.

UPDATE (September 19, 2019): With just a day until we get to catch Rihanna‘s highly anticipated Savage X Fenty show on Amazon Prime, the streaming platform has unveiled an official trailer. From power walks to dance performances, models, actors and dancers are dressed in over-the-top accessories, makeup and hair. Make sure to keep your eyes peeled for the air date, as well as the full collection launch coming to savagex.com and amazon.com/savagexfenty.

While you’re here, make sure to check out our exclusive look at the runway collection VIP box.

Watch the teaser below before the show streams on Amazon Prime on September 20.

A diverse mix of actors, models and dancers were featured in the show including 21 Savage, Bella Hadid, Cara Delevingne, Gigi Hadid, Joan Smalls, Normani, Paloma Elsesser and Slick Woods who all showcased the label’s newest designs on the runway. Rihanna opened the show with an electrifying performance, where she was surrounded by dancers all dressed in the latest pieces from the collection while performing athletic and complex moves choreographed by Parris Goebel, according to Business of Fashion.

The show also included a variety of models who walked down the runway, with Gigi Hadid leading as the first one. Big Sean and A$AP Ferg performed a medley of “Clique” and “Bezerk” while Cara Delevingne, 21 Savage, Joan Smalls and Laverne Cox debuted the latest styles. Migos made an appearance on stage and performed “Pure Water” with Normani, Aquaria, Paloma Elsesser and Christian Combs while Halsey debuted her new single “Graveyard.”

The next batch of models was led by Bella Hadid, Alek Wek and Slick Woods followed by DJ Khaled, Fat Joe, Fabolous, and Tierra Whack who performed a mashup of “All I Do Is Win,” “All The Way Up,” “You Be Killin’ Em” and “Clones.” As for the grand finale, models and dancers walked the runway in carnival-themed headpieces during an epic final dance number.

The wait is almost over, as the Savage X Fenty show will officially air exclusively on Amazon Prime on September 20. In the meantime, check out the lingerie collection available to shop on Amazon Fashion’s online store. 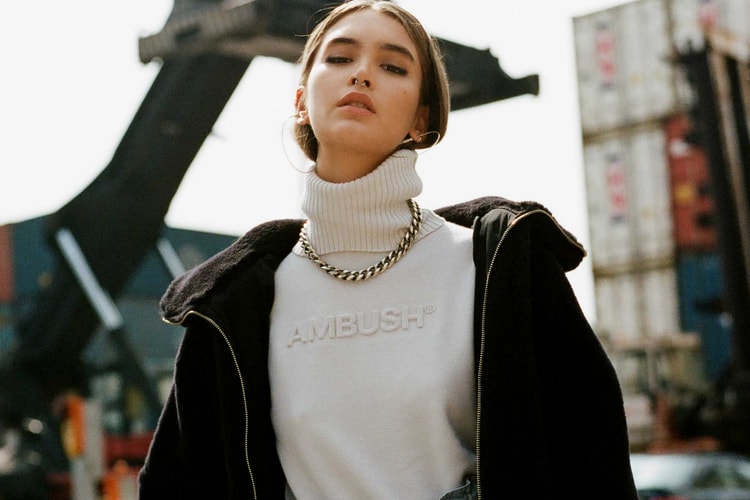 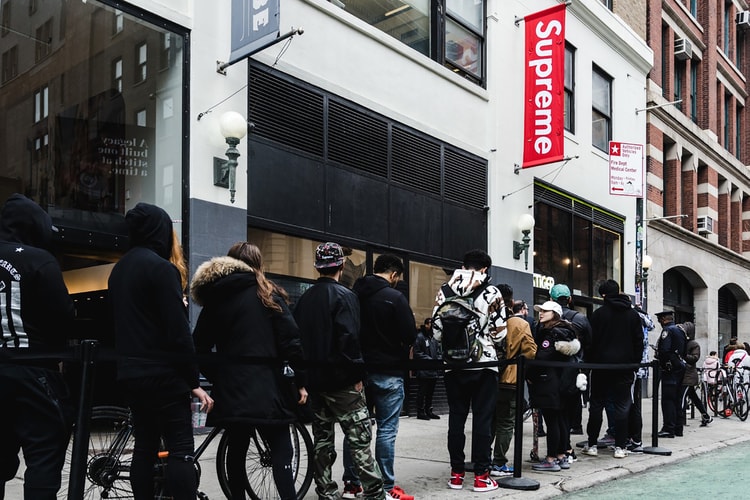 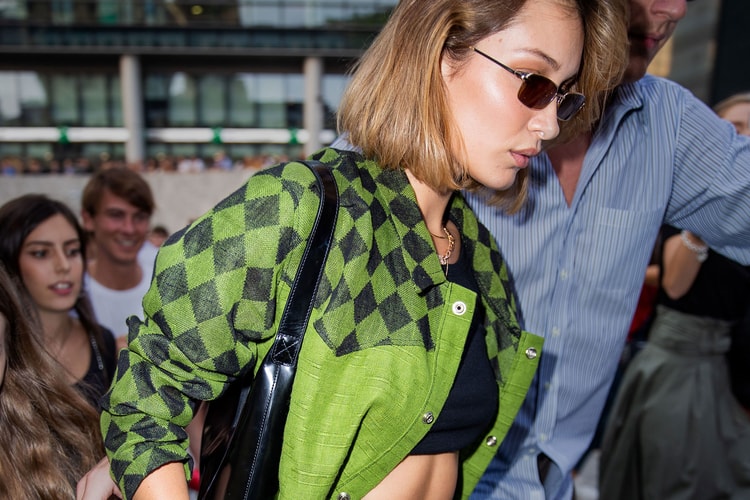 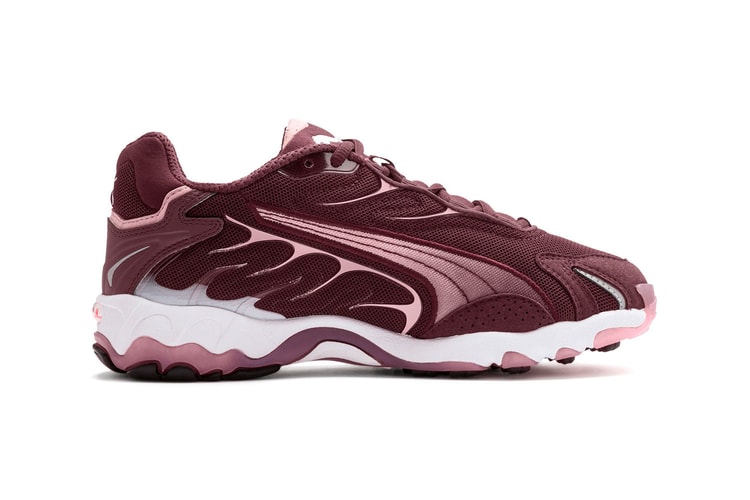 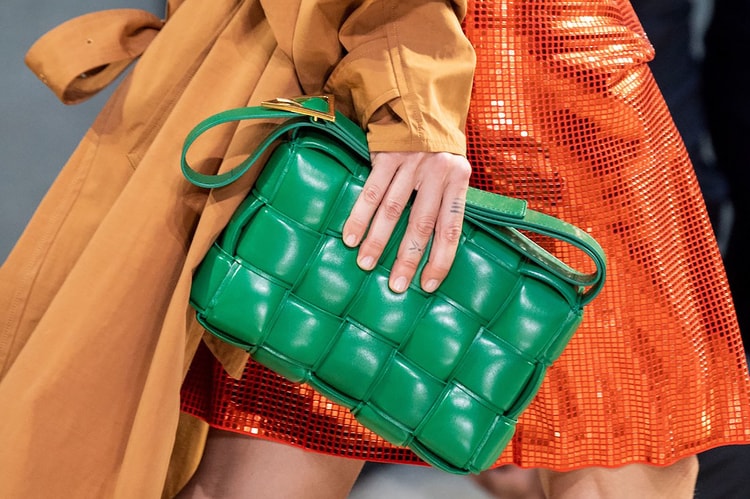 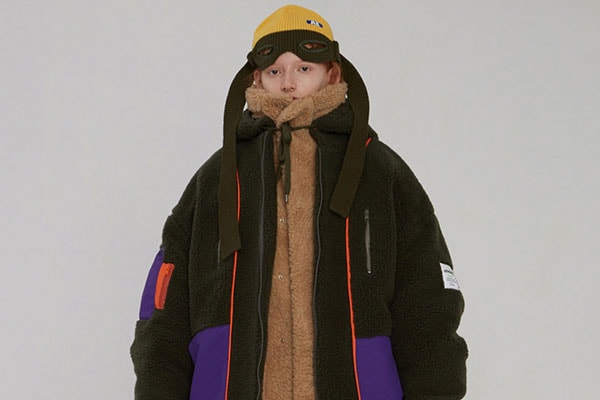