The wait is over. Gia Woods, a strong and emerging voice in the LGBTQ+ community, has premiered the music video for her single “HUNGRY”, an anthem about taking control, confidence and owning space.

In “HUNGRY” Gia takes on several different characters to symbolize her alter-ego’s, remaining sexy, bold and brazen throughout. Having come out to her traditional-Persian family in her video “Only A Girl“, it’s unsurprising that “HUNGRY” is a song that tells off anyone who has overstepped their boundaries and offered completely unsolicited advice. It’s powerful, grungy and jam-packed with sass.

Gia Woods spoke to HYPEBAE about the video premiere: “The “HUNGRY” video embodies the idea of being comfortable with yourself and being in control. I wanted to portray a loose narrative following three characters that were all doing their own thing, on their own terms. I don’t want to be defined by one type of style because it’s constantly evolving. So playing three very different characters was really cool because I got to explore different sides of myself.”

Watch Gia Woods’ “HUNGRY” music video above. She’s one to watch this year. 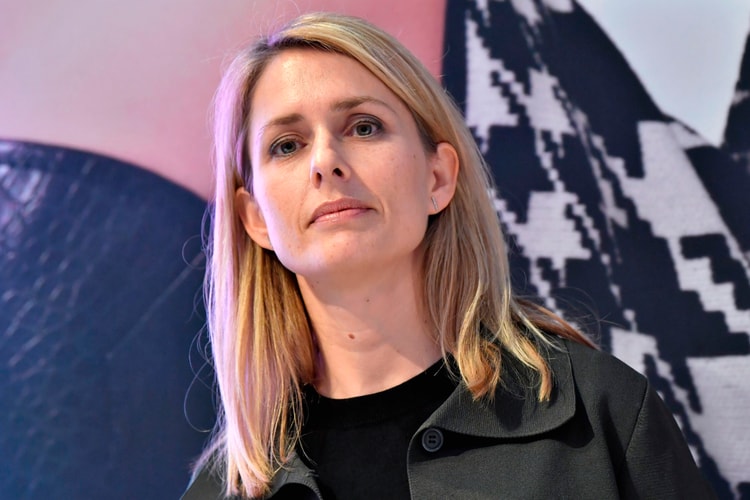 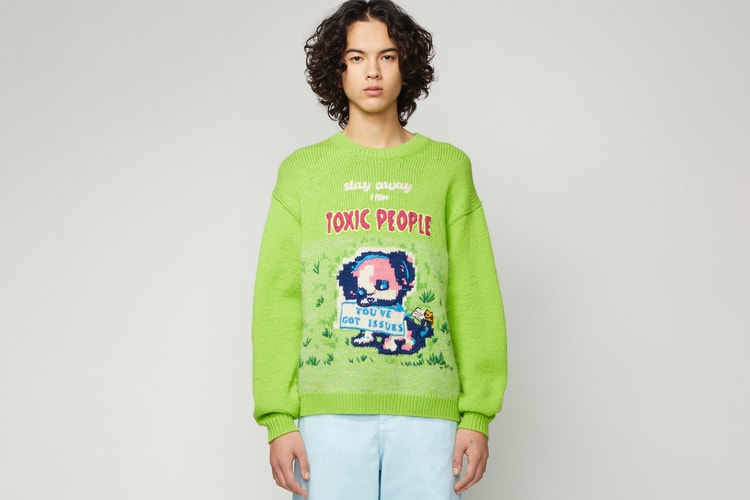 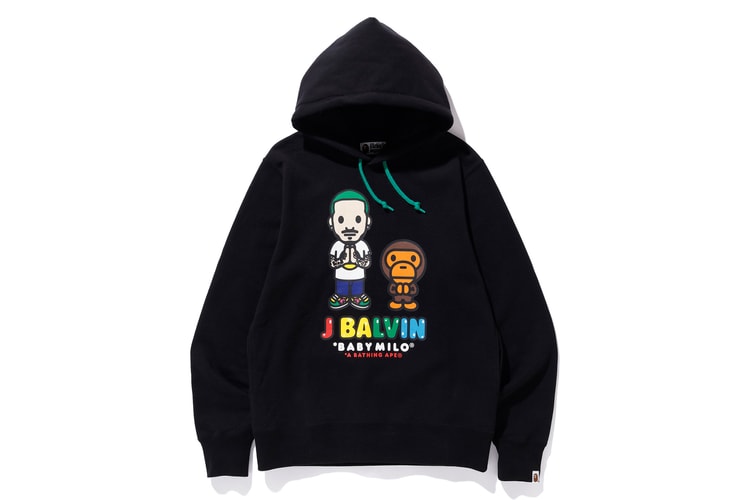 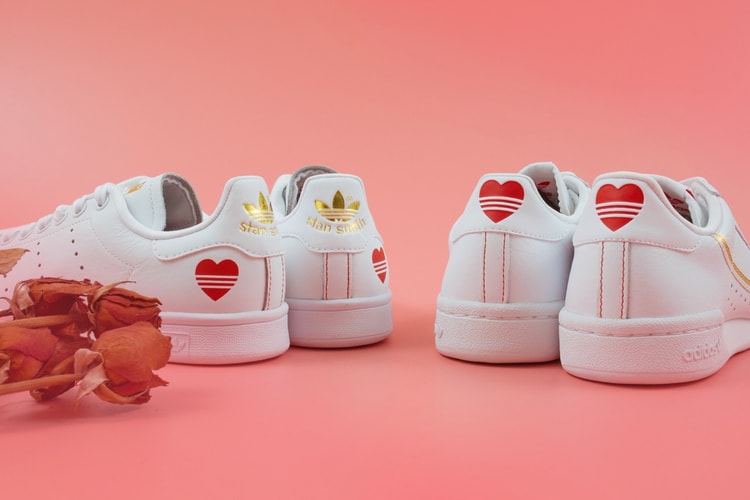 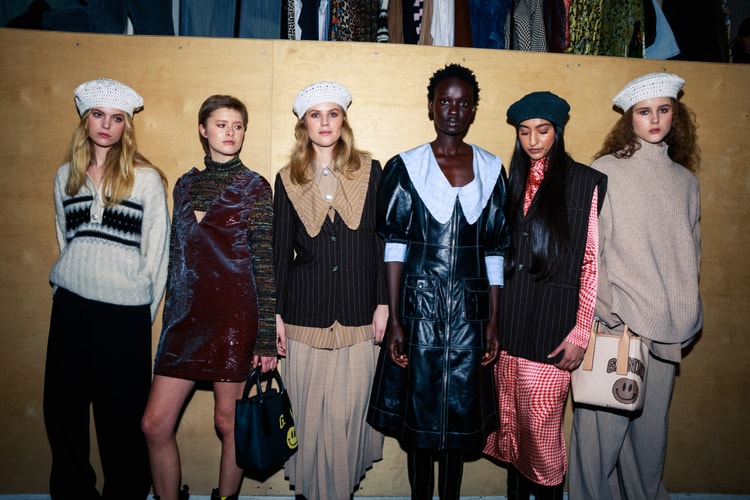