Watch the press conference with the two stars here.

UPDATE (January 30, 2020): Ahead of the upcoming Super Bowl on February 3, global divas Jennifer Lopez and Shakira have sat down for a press conference on their highly anticipated halftime show.

While not many details are being unveiled just yet, the two mentioned that along with the show paying tribute to the late basketball star Kobe Bryant, it will also celebrate diversity: “It will be a reminder of the heritage of this country, which involves diversity, and that is what we will be celebrating on Sunday.” Adding to the meaning behind the special show, JLo spoke about her excitement for her collaboration with Shakira. “When we did the first run-through, Shakira was like, ‘That was great.’ It’s different what we do. It’s very Shakira and very Jennifer.”

Look below for the full press conference. In related news, Kanye West announced that his Sunday Service will be arriving in Miami for Super Bowl Sunday.

Loving @jlo’s purse with my birth date on it!! ? pic.twitter.com/LXj9b8mhpD

ORIGINAL STORY (September 27, 2019): This year’s headliners for the coveted Super Bowl LIV Halftime Show have finally been announced and the lineup could not have been any better. International superstars Jennifer Lopez and Shakira will be performing for the first time together on the world’s largest stage along with other soon-to-be-announced acts.

The singers posted teasers on their Instagram accounts this week with the caption: “This is happening. 02.02.20” and “Get ready. 02.02.20.” On September 27, Pepsi and NFL confirmed the news on Twitter saying: “Two queens. First time together on stage… on the world’s biggest stage. Welcome @JLo and @shakira to #PepsiHalftime #SBLIV @RocNation @NFL.”

According to Entertainment Tonight, a source reported that “the NFL wants to make it a big event that focuses on Miami, the city where it will take place. The Super Bowl Halftime Show will be a melody of numerous acts performing together at times.”

The other performers are yet to be announced so stay tuned for more details. In other entertainment news, did you hear that Lizzo’s “Truth Hurts” has surpassed Cardi B and Lauryn Hill’s Billboard Hot 100 record? 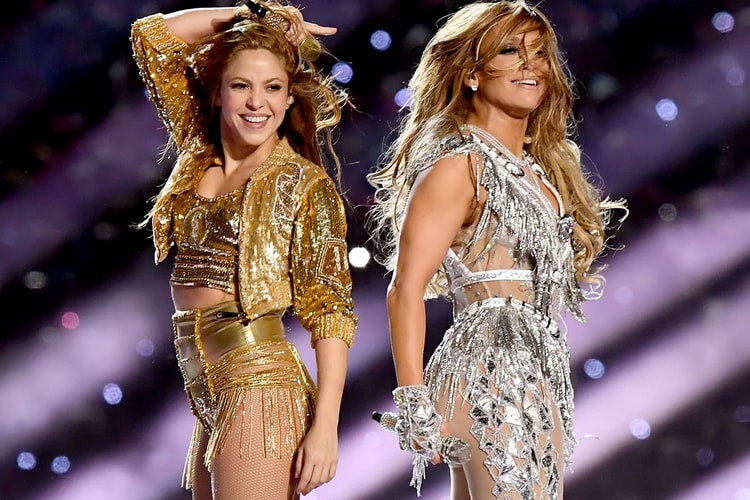 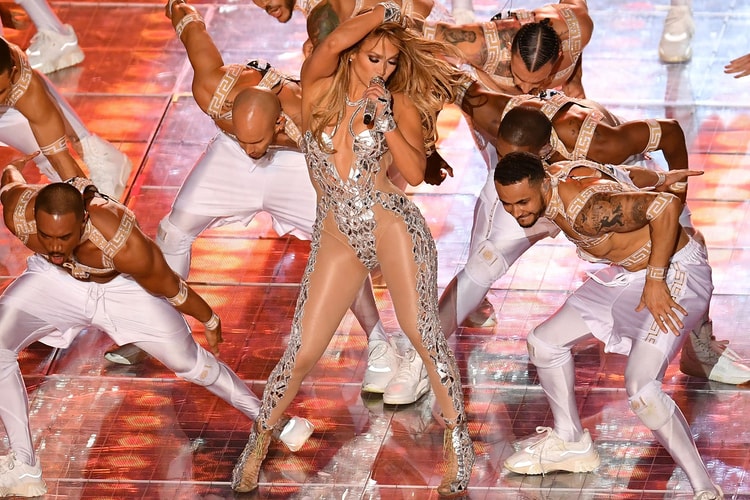 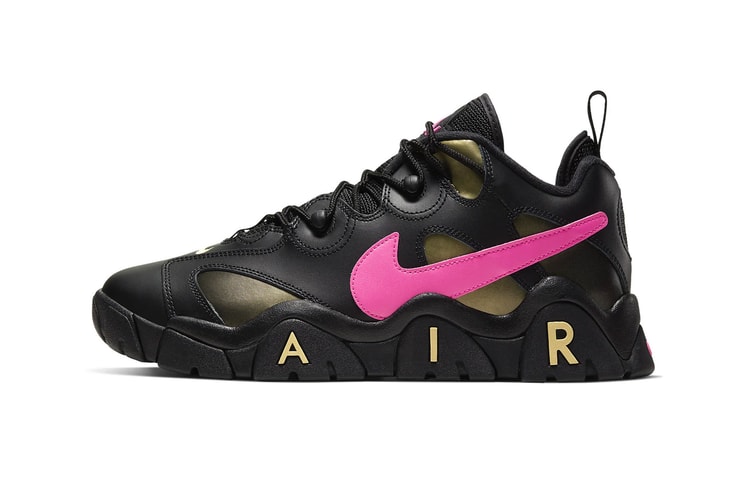 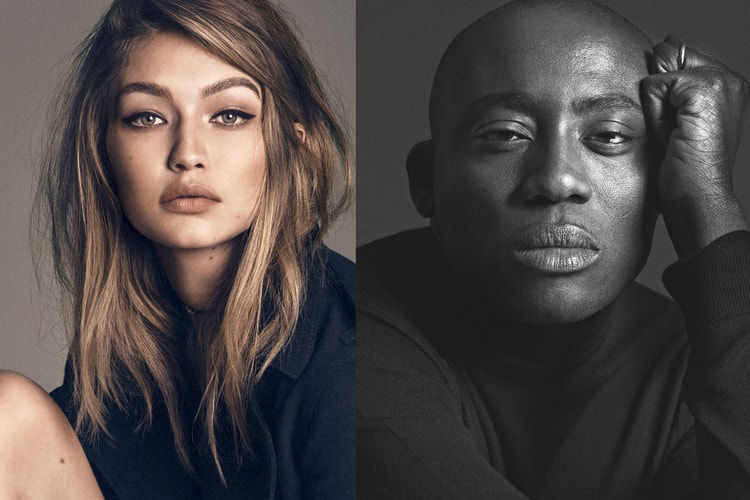 Applications for the prestigious award close soon.
By Alexandra PaulyJan 30, 2020 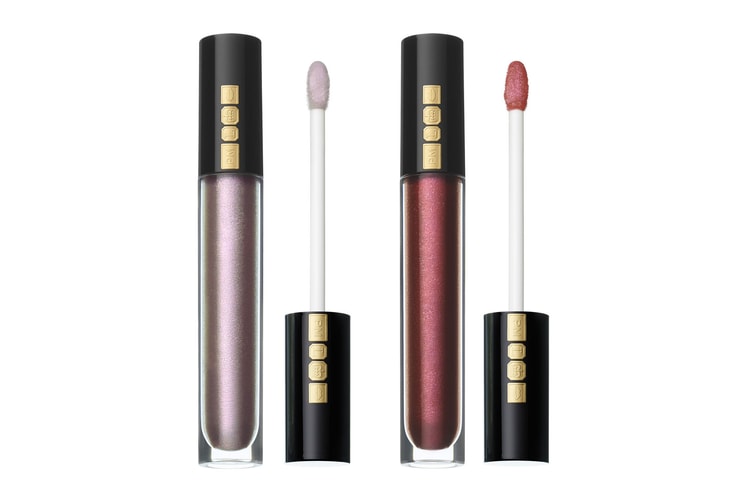 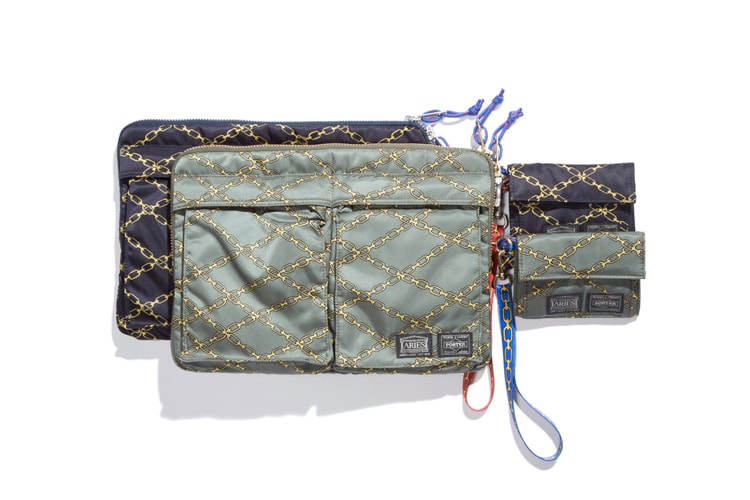 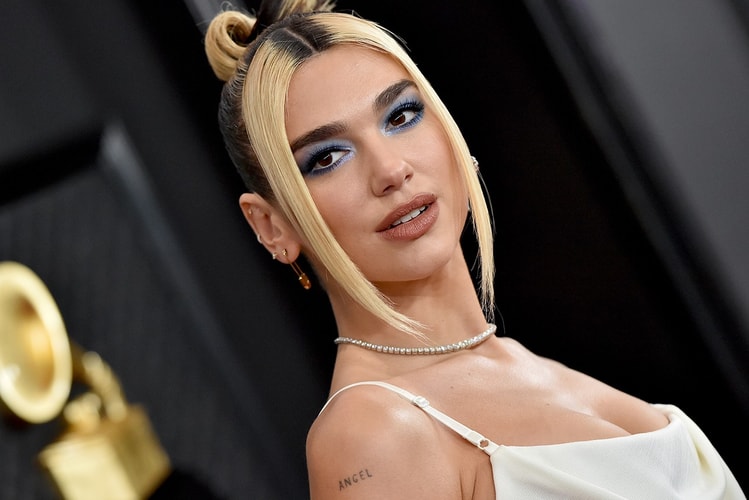 Including the “Italian hand” and gender-inclusive figures.
By Alexandra PaulyJan 30, 2020
More ▾